It’s Saturday, May 9, 2020, and National Foodies Day. Remember the immortal words of Dr. Johnson: ” He who does not mind his belly, will hardly mind anything else.” It’s also Brunch for Lunch Day (remember, though, that Anthony Bourdain said to never go out for brunch), International Migratory Bird Day, Hurray for Buttons Day, National Moscato Day (a vastly underrated grape), National Train Day, and Lost Sock Memorial Day. I have lost many a sock in the dryer over the years, and have a big bag of singletons that never seem to find a mate (but I’m ever hopeful). At one time I thought of throwing one of those socks into the dryer to propitiate the Sock Thief God before each drying bout. Now I buy socks of only one color (black or dark blue), so I can always have a match if I lose one.

I injured my ear on duck duty yesterday, catching it on a tree branch while running to break up a hen fight, and wound up lacerating it pretty badly—a complex laceration into the cartilage, it says. Or, as the doctor told me after she gave me 9 stitches (several of them double), “You had a really messed up ear.” I will try to keep the website going as normally as possible until I’m healed, but please bear with me until then. It shouldn’t take long.  Now I am Vincent Van Dugh. More in the next post: 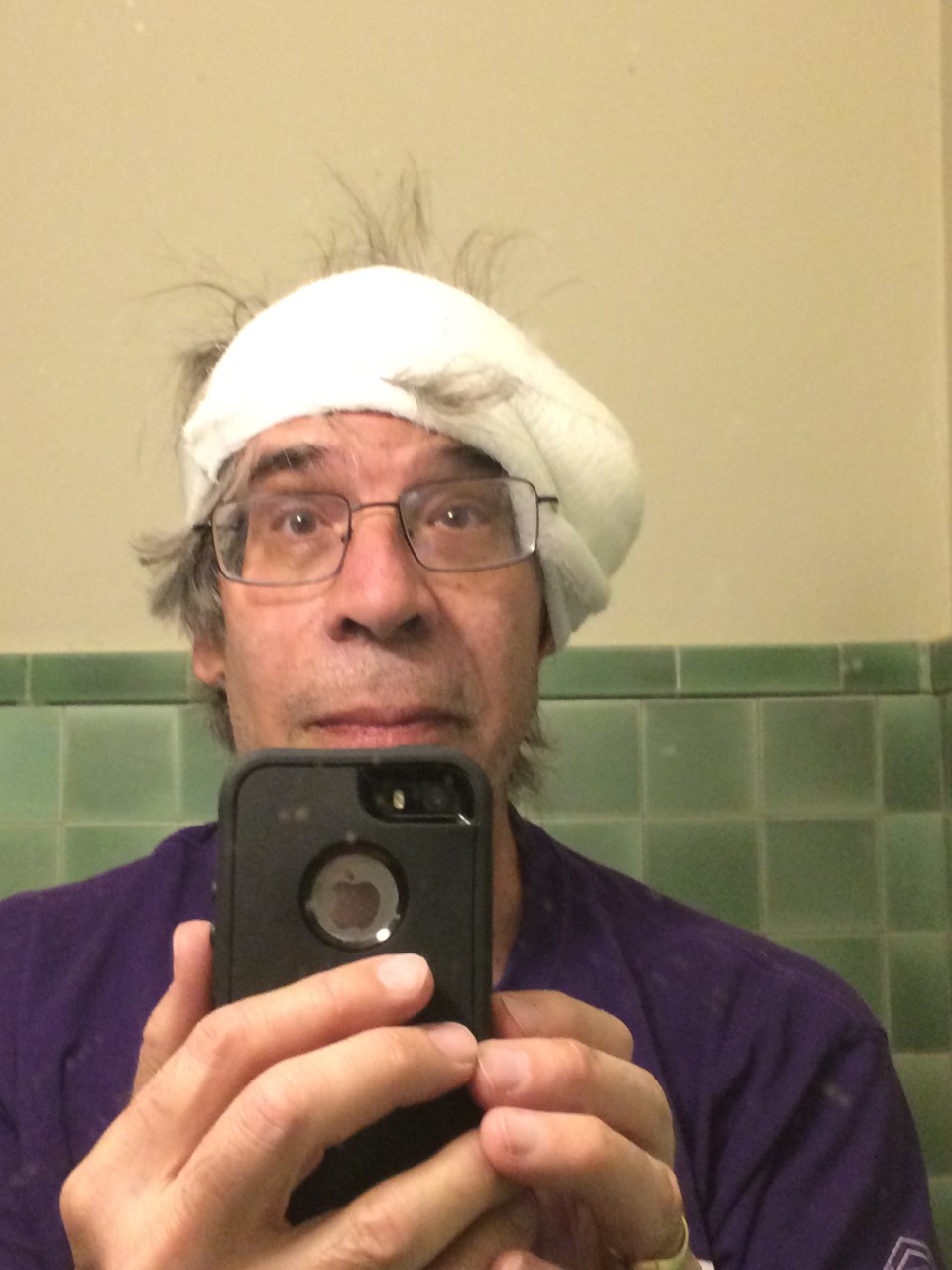 News of the day: Bad for me, worse for the world.

That was a diary entry by Samuel Pepys:

In his diary entry for May 9, Pepys wrote: “Thence to see an Italian puppet play that is within the rayles there, which is very pretty, the best that ever I saw.” He enjoyed the performance so much that he went again two weeks later, taking his wife to see the show. 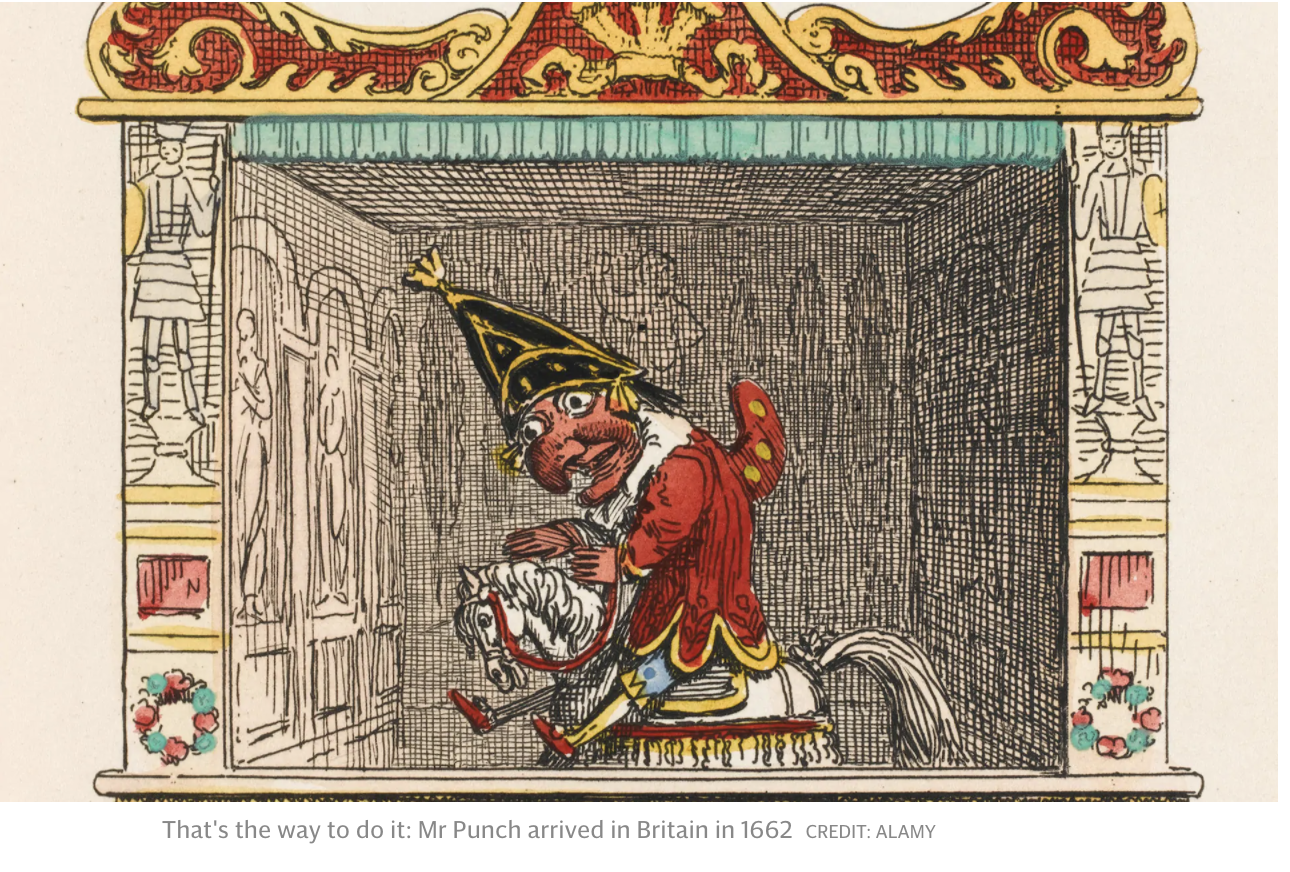 Blood was not only pardoned, which I see as unthinkable back then, but given a piece of land in Ireland.

Read the entry: a “molly house” was a tavern for male homosexuals where they could meet and have sex.  (A gay man was known as a “molly”.) That was punishable by death in that era.  I can’t find confirmation of the execution, but it must be somewhere on the web.

As it says, this is a dubious claim. Wikipedia notes this:

The first claimed flight over the Pole was made on 9 May 1926 by US naval officer Richard E. Byrd and pilot Floyd Bennett in a Fokker tri-motor aircraft. Although verified at the time by a committee of the National Geographic Society, this claim has since been undermined by the 1996 revelation that Byrd’s long-hidden diary’s solar sextant data (which the NGS never checked) consistently contradict his June 1926 report’s parallel data by over 100 mi (160 km). The secret report’s alleged en-route solar sextant data were inadvertently so impossibly overprecise that he excised all these alleged raw solar observations out of the version of the report finally sent to geographical societies five months later (while the original version was hidden for 70 years), a realization first published in 2000 by the University of Cambridge after scrupulous refereeing.

The confirmed first flights are these:

The first consistent, verified, and scientifically convincing attainment of the Pole was on 12 May 1926, by Norwegian explorer Roald Amundsen and his US sponsor Lincoln Ellsworth from the airship Norge. Norge, though Norwegian-owned, was designed and piloted by the Italian Umberto Nobile. The flight started from Svalbard in Norway, and crossed the Arctic Ocean to Alaska. Nobile, with several scientists and crew from the Norge, overflew the Pole a second time on 24 May 1928, in the airship Italia. The Italia crashed on its return from the Pole, with the loss of half the crew.

Here’s the last page of the surrender document that ended the war in Europe:

Notables born on May 9 include:

Scholl, her brother Hans, and the other members of the White Rose group are heroes of mine, as it took a lot of nerve to defy the Nazis. She, Hans, and Christopher Probst were executed by guillotine on February 22, 1943.  The trial, verdict, and execution all took place within a few minutes. Here’s a reenactment from the movie, showing the speed of the verdict and execution (no gore is shown):

Here are Scholl and Hans:

Those who “passed” on May 9 include:

Hili: If I’m not mistaken, there is a nest.
A: Don’t even think about it. 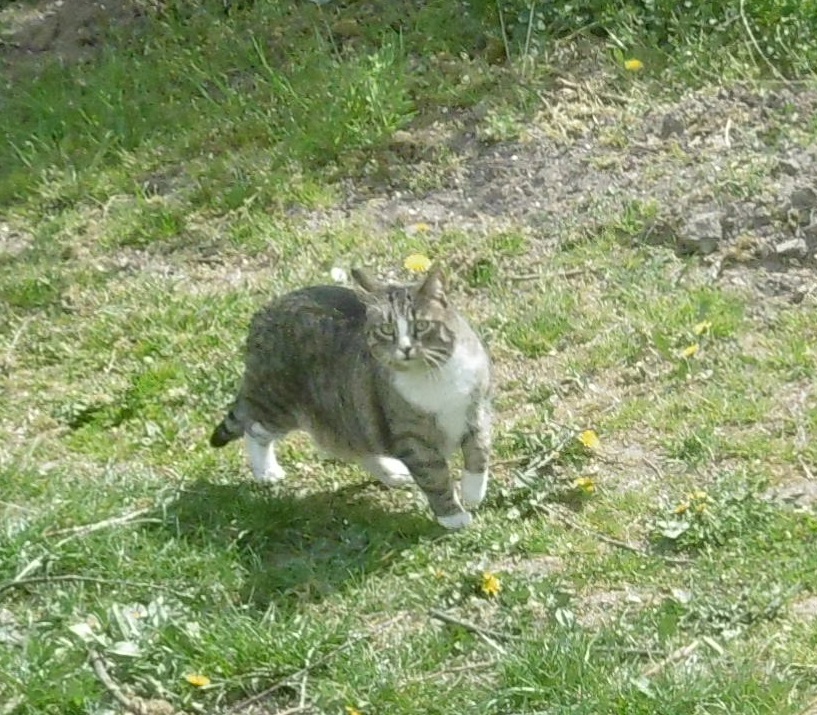