Here are several items for which I’m willing to assign Bayesian probabilities, updated in light of the most recent information. Please join me and either revise these to your own specifications, or make additional predictions. These are not necessarily what I wish, but simply what I think will happen. And of course I’m just guessing here, rounding to the nearest 5%.

Probability that Kim Jong-un is in serious medical trouble:  65% (probability of death in next several weeks: 50%)

Probability that schools and universities in the Midwest and Northeast U.S. will reopen in the fall:  45% (we will have no vaccine and schools mean crowding)

Probability that schools and universities in the Deep South will reopen in the fall: 75% for schools, 50% for universities

Probability that we’ll have even a partial Major League Baseball Season: 40%

Probability that Trump will be reelected in November: 35% (as you know, I’ve bet $50 that he’ll lose)

Probability that students will learn even half as much under remote instruction as they would with in-person learning:  5%

Probability that I will see an ad on television today telling us that “we’re all in this together” (as if that helps): 100%

Probability that an average American can correctly draw a “regular” (no intervention) versus a “flattened” pandemic curve, with the axes properly labeled: 20%

I also predict that Honey will hatch eight ducklings.  That’s the size of her brood two years ago (two had been lost by the time of this photo, but all of these survived and fledged): 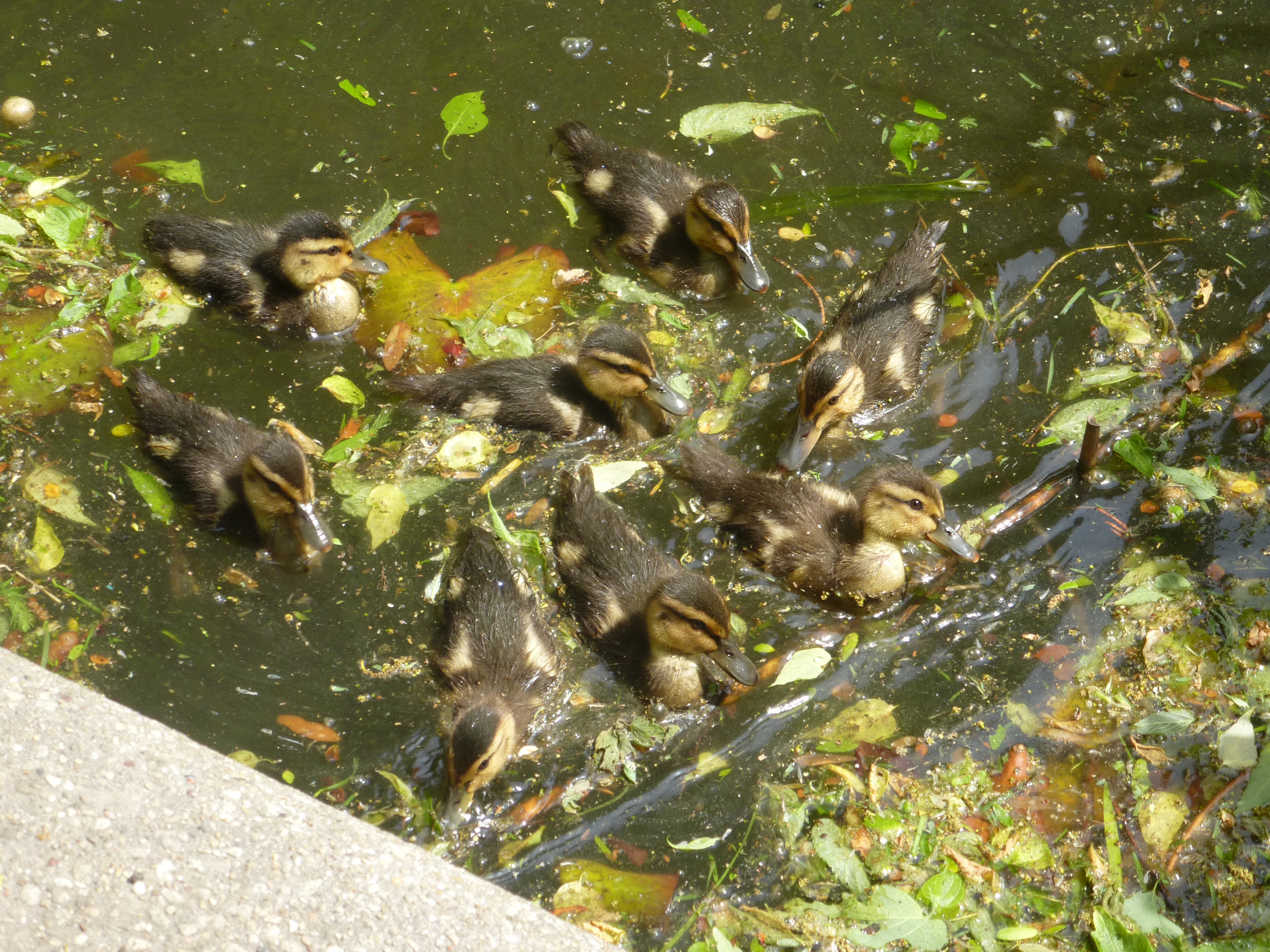 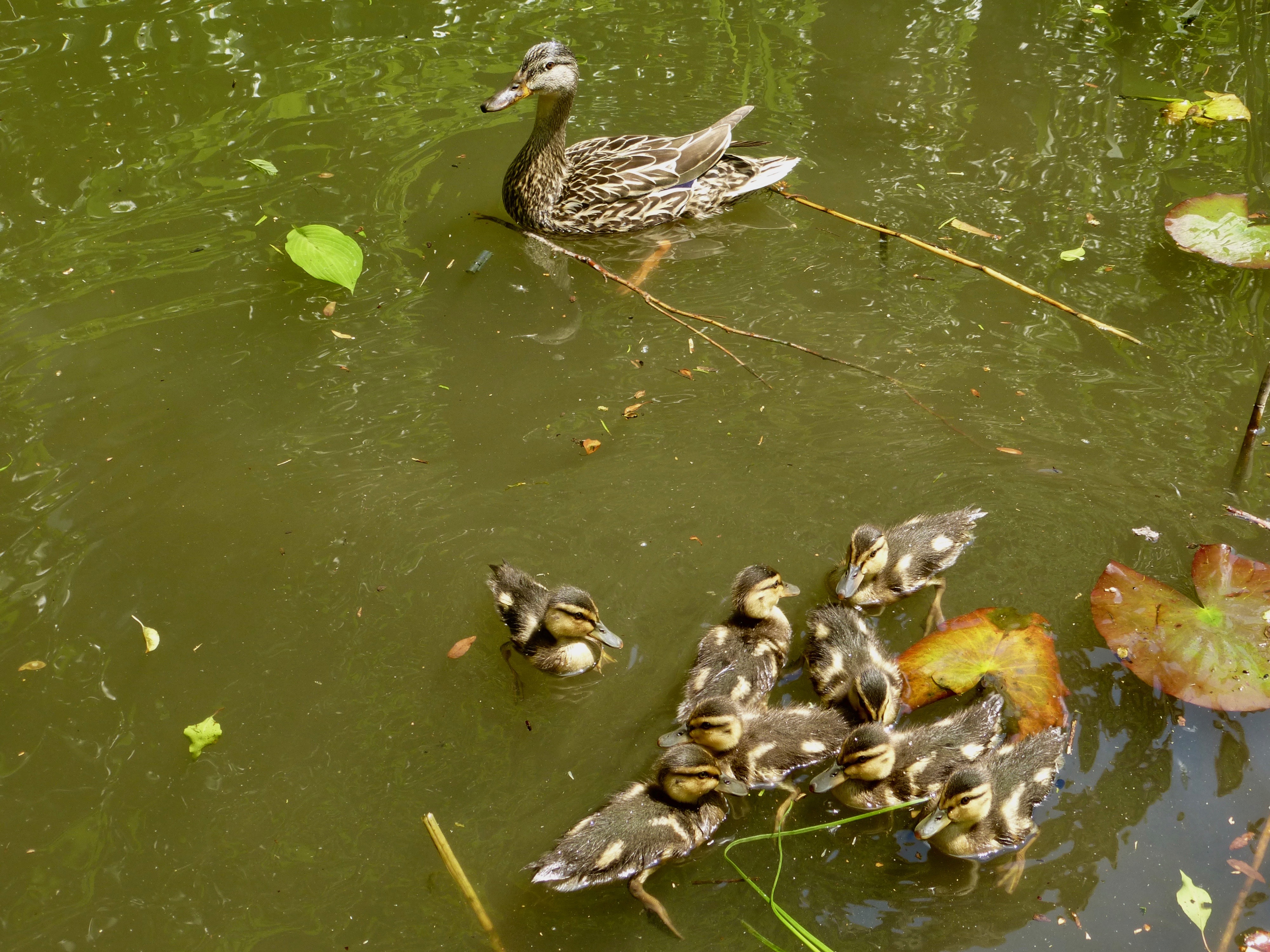 73 thoughts on “Predictions and probabilities from Professor Ceiling Cat”