Bring out your photos! There’s always a need for more.

Today we have two contributors from different continents. First, Liz Strahle from the U.S. shows us some bird photos (all captions by readers are indented):

Attached are some wildlife photographs I took in the last month or so. These are all in New Jersey. I have seen a common merganser or two before. After some of the streets became quiet in the middle of March, I saw more common mergansers than I had ever seen before on a lake nearby. It was an incredible sight for me. It looks like there are 29 in the second to last photograph. 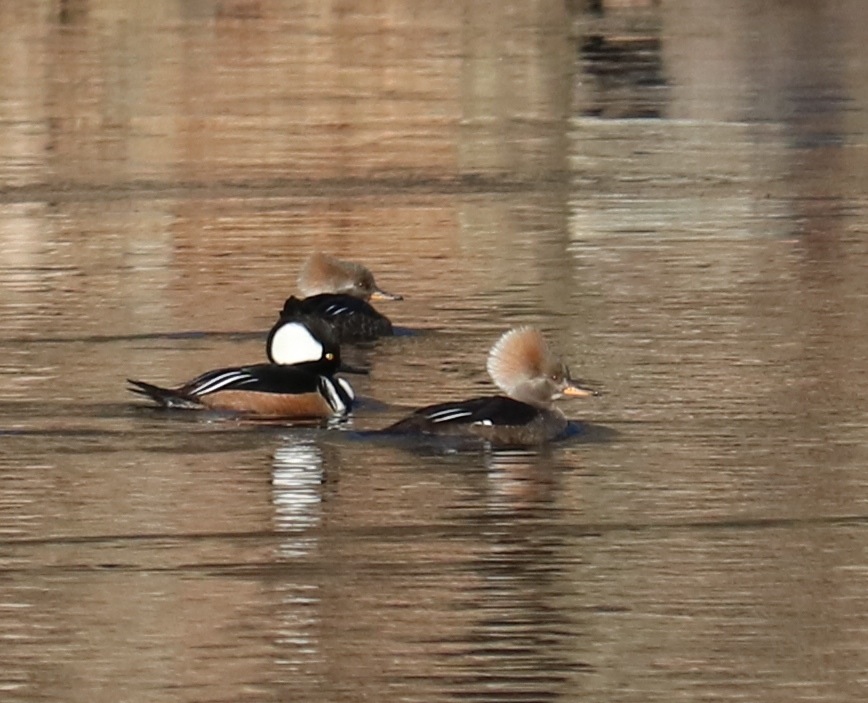 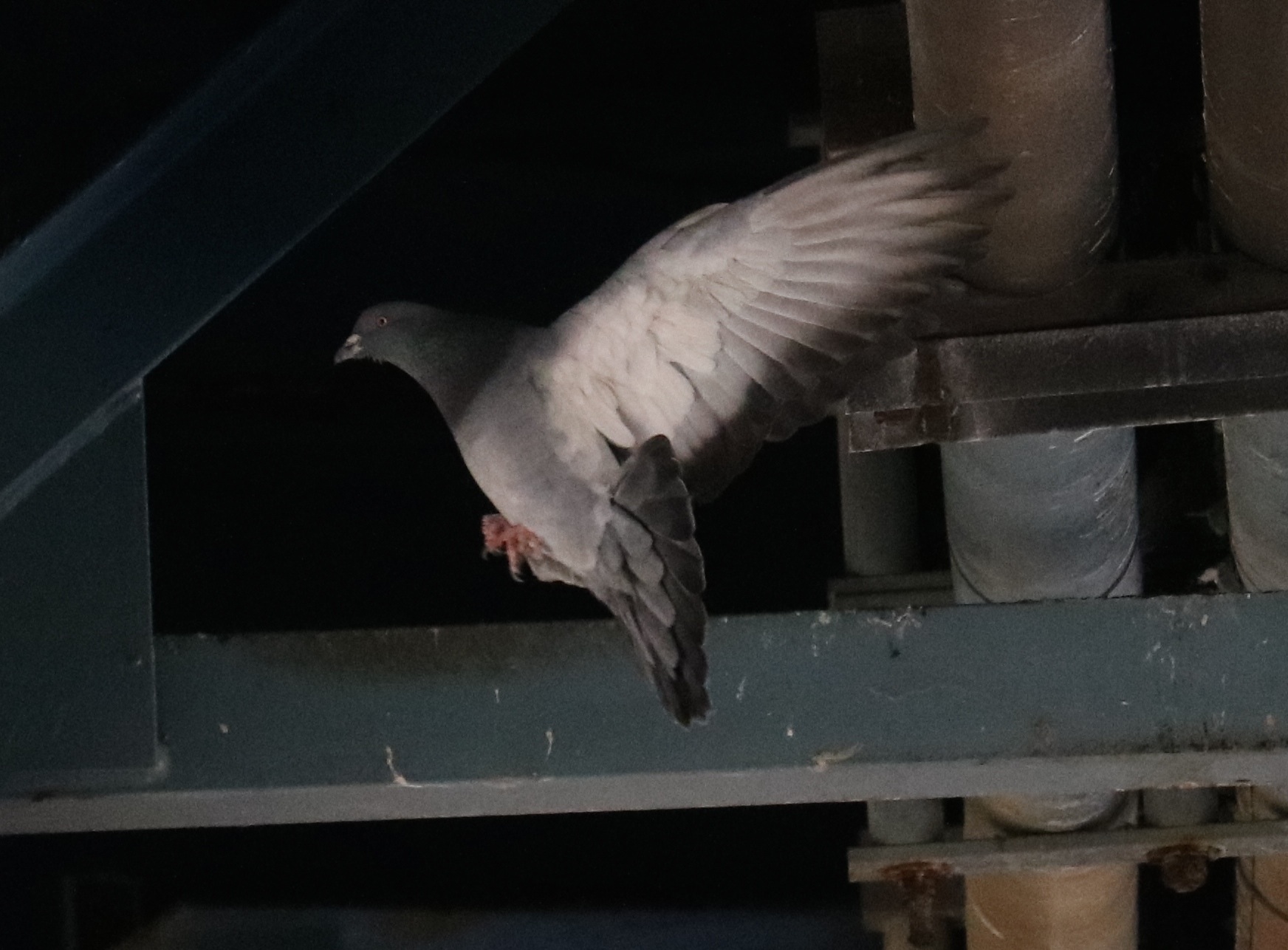 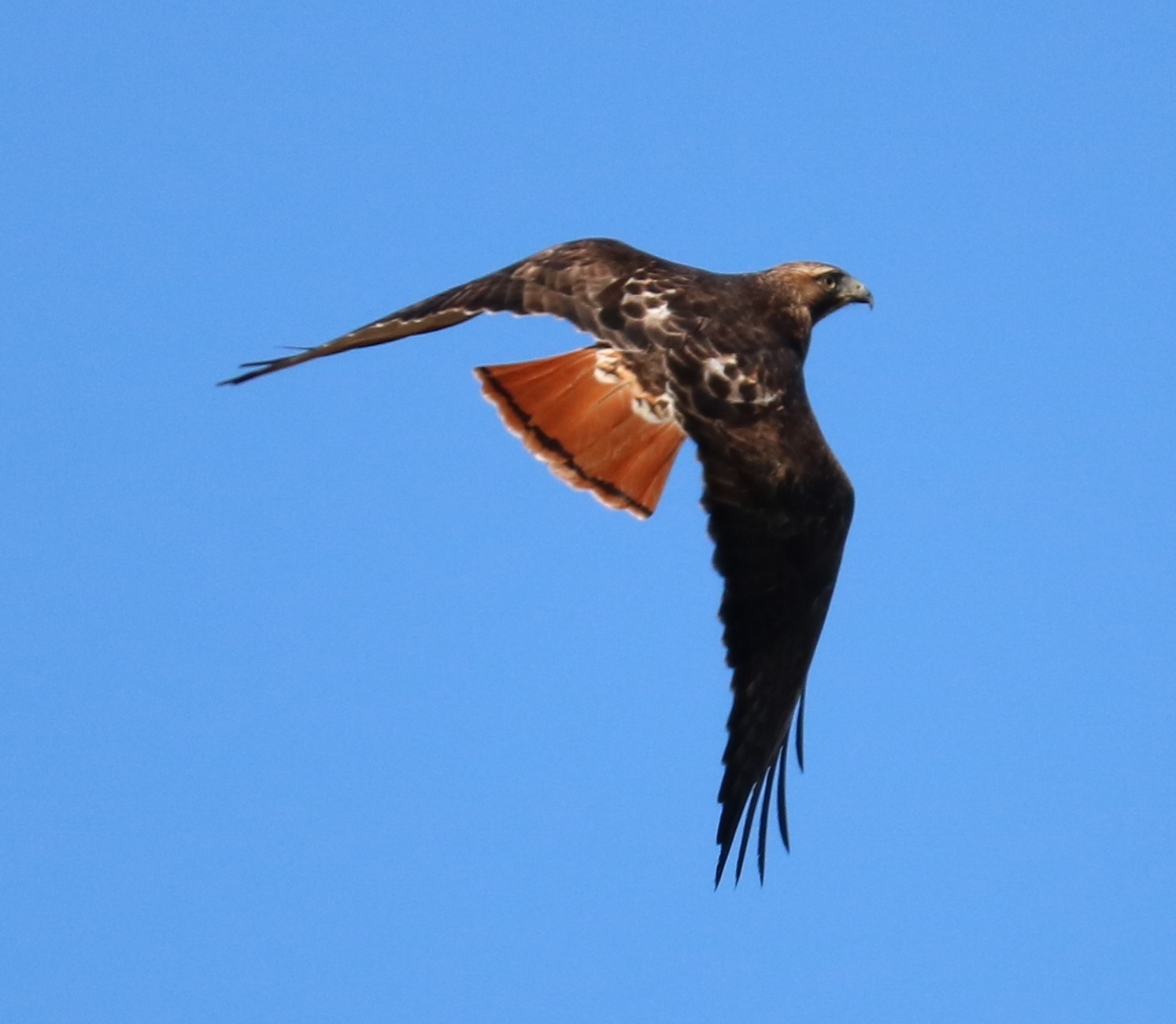 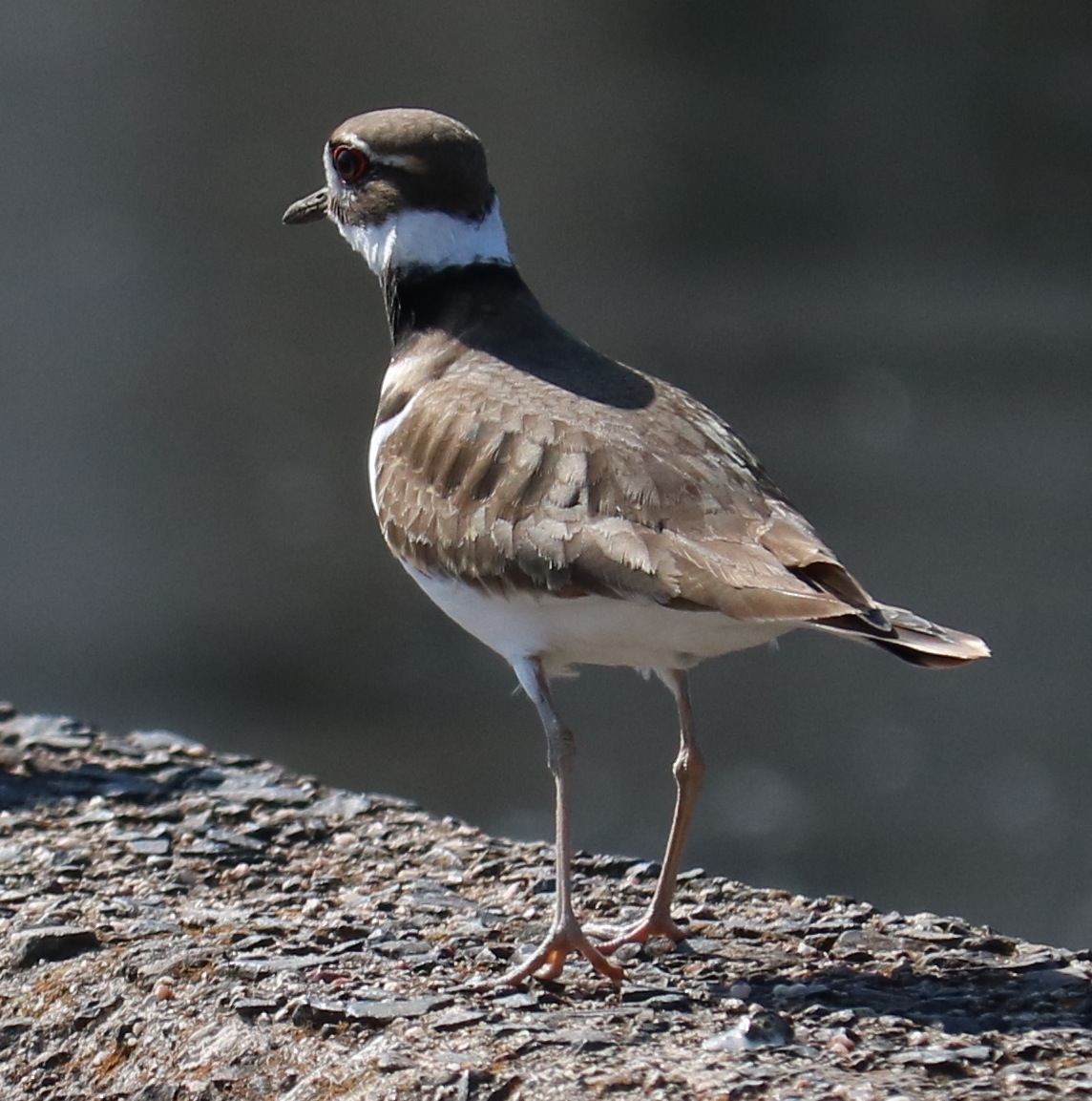 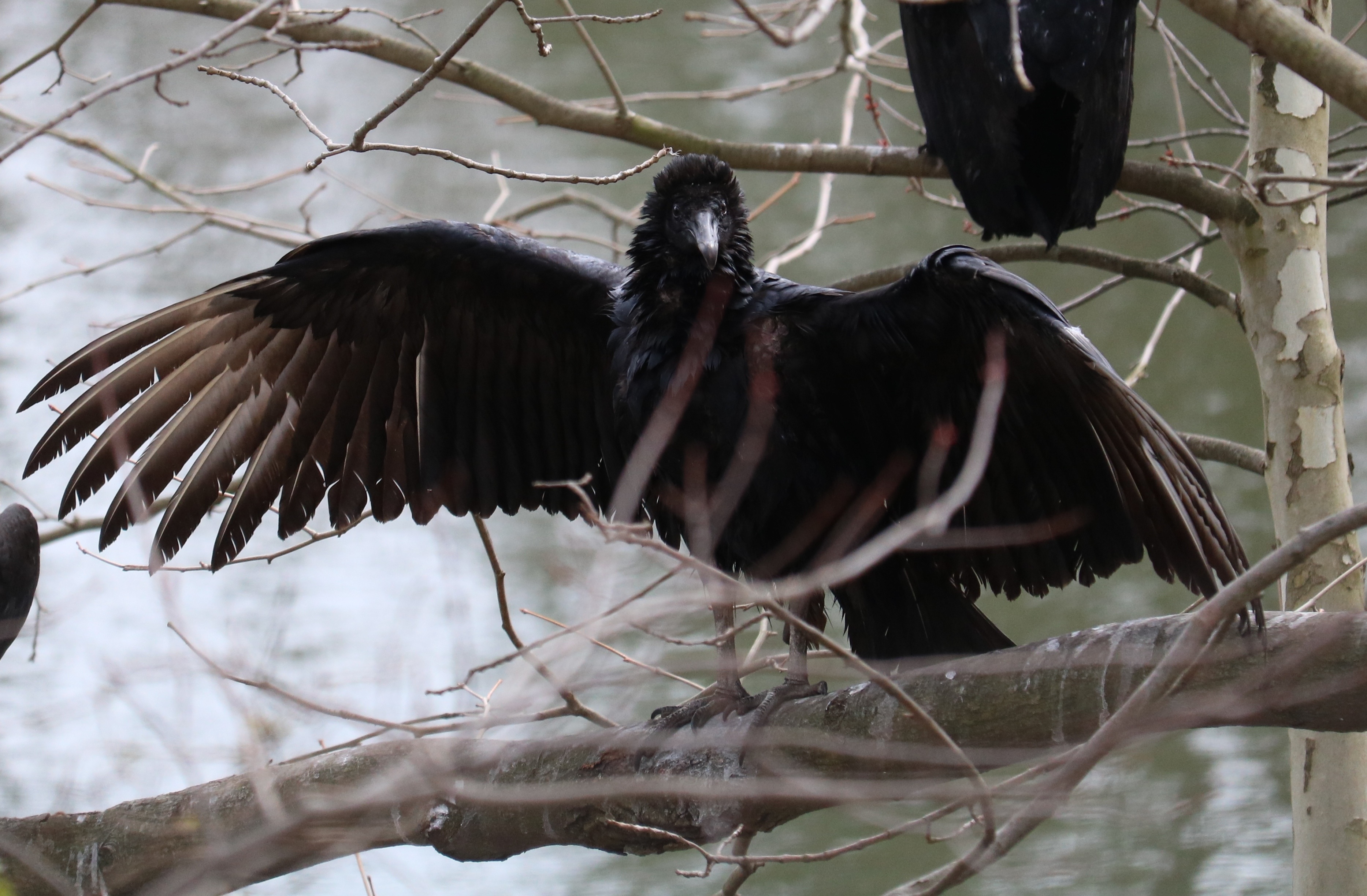 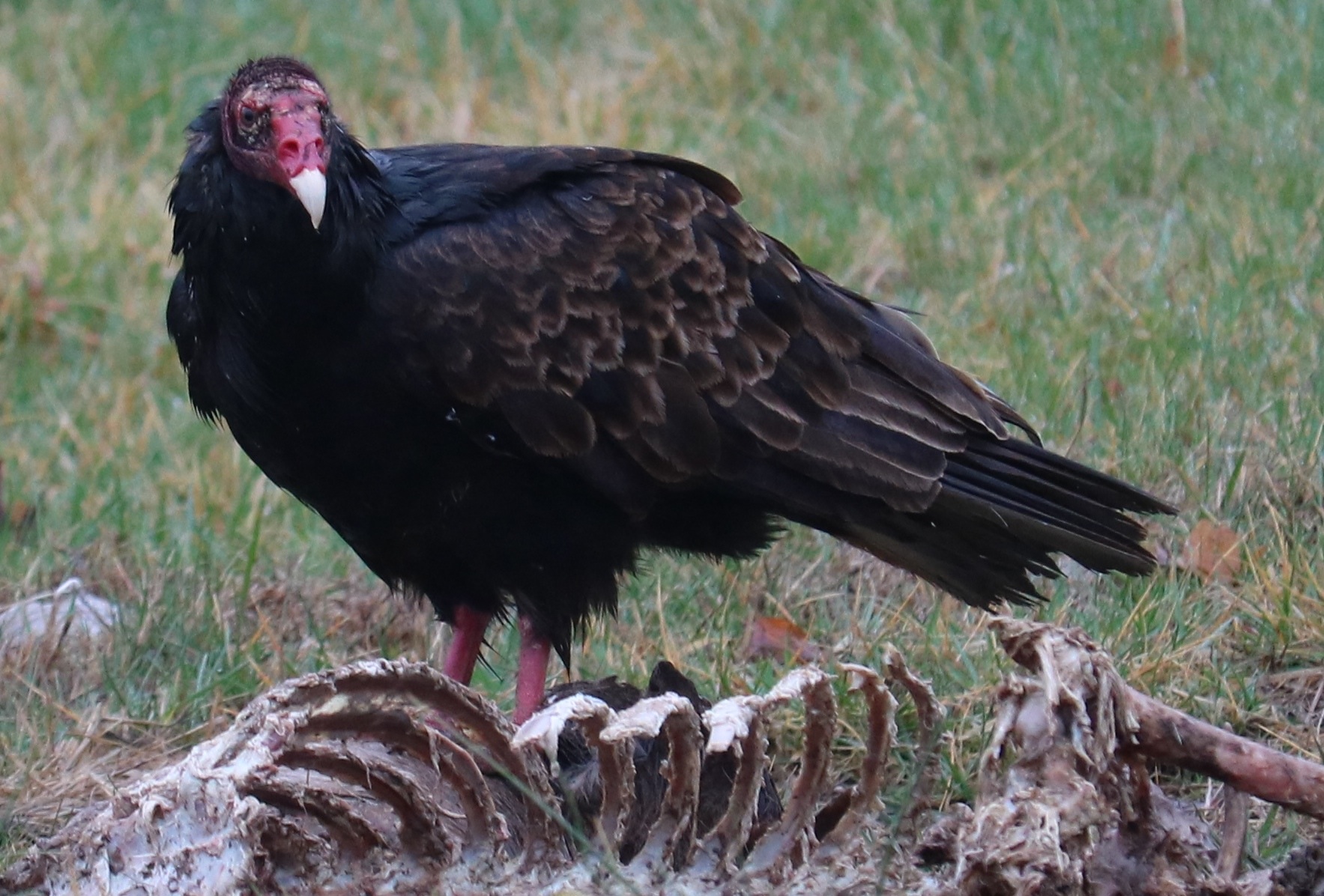 And we have an astronomy photo from Tim Anderson, who lives in Australia:

NGC3766 is an open star cluster deep in the southern skies (it isn’t visible at all until you are further south than 29 degrees North latitude). The cluster was discovered by Nicolas Louis de Lacaille in 1751. It is a relatively young, with an age estimated at 14.4 million years, and is approaching the solar system at 14.8 kilometres per second. But since it’s 1745 parsecs away, we have more important things to worry about. 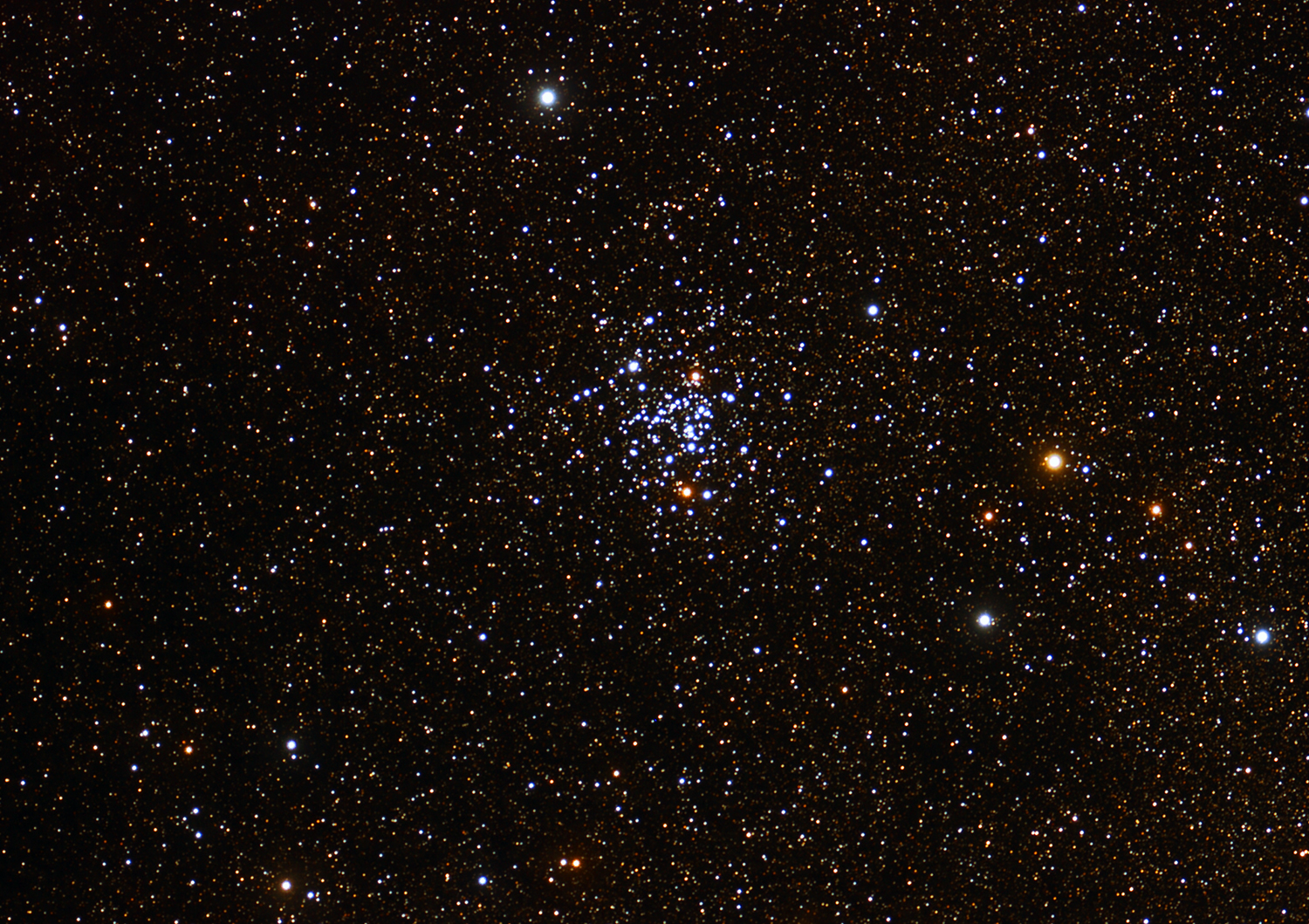