Here’s mine; join me if you wish, email it to me, and if I get more than five drawings, I’ll post them. 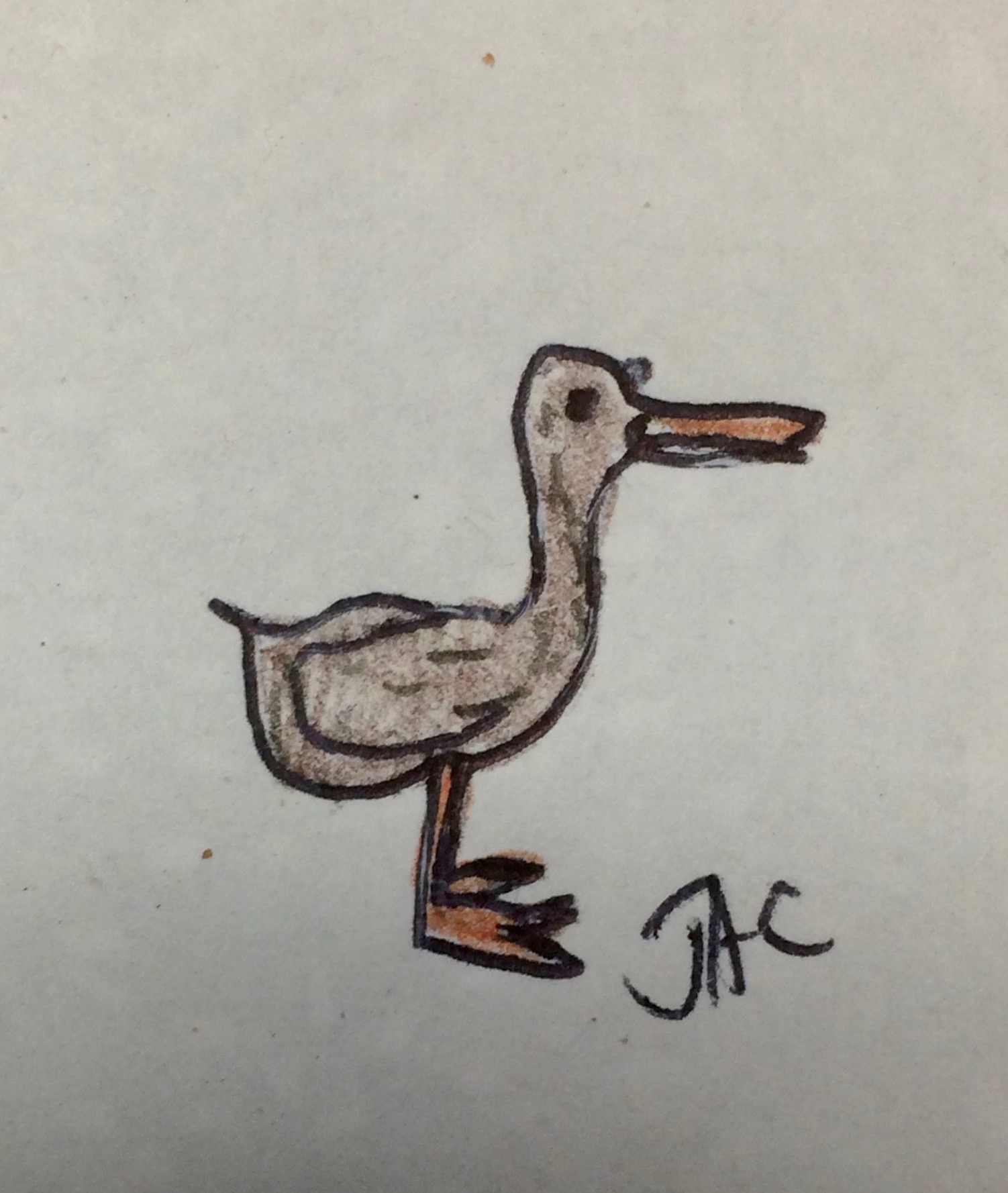 News of the Day: Bad, as usual. There are few signs of the pandemic slowing in the U.S.: the death toll in the U.S. as of this writing is more than 12,000, doubling in five days, and over 400,000 people are infected. There are nearly 83,000 deaths over the world.  For no good reason, Trump fired the Pentagon’s inspector general, in charge of overseeing the trillions that the government has allotted to fighting the pandemic.

Stuff that happened on April 8 includes:

This, perhaps the most famous of all Greek sculptures, resides in the Louvre, and was probably created between 130-100 BC. It’s now thought to have been sculpted by Alexandros of Antioch rather than Praxiteles:

This is one guess about how it originally looked:

A photo exists of the poor woman (below), who died at only 55.  Wikipedia discusses the basis of her condition (she was apparently diagnosed from her behavior, not from brain sections):

She died on 8 April 1906. More than a century later, her case was re-examined with modern medical technologies, where a genetic cause was found for her disease by scientists from Gießen and Sydney. The results were published in the journal The Lancet Neurology. According to this paper, a mutation in the PSEN1 gene was found, which alters the function of gamma secretase, and is a known cause of early-onset Alzheimer’s disease. However, the results could not be replicated in a more recent paper published in 2014 where “Auguste D’s DNA revealed no indication of a nonsynonymous hetero- or homozygous mutation in the exons of APP, PSEN1, and PSEN2 genes comprising the already known familial AD mutations.” 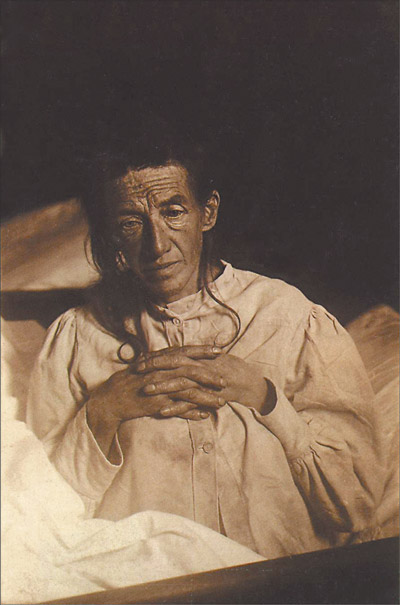 These are the words that got Campanis in trouble, and led to his resignation. How could he have been so dumb to give voice to his racism? Here he suggests that black people didn’t have the leadership abilities to be baseball managers or football quarterback—and couldn’t be good swimmers because they didn’t have the “buoyancy”! Since then, of course, there have been many black managers and coaches, as well as quarterbacks. To his credit, Koppel went after Campanis strongly.

Born Isidore Hochberg on New York’s lower East Side, and changing his name because of anti-Semitism, Harberg wrote many famous songs. They include “Brother, Can You Spare a Dime,” “It’s Only a Paper Moon,” and perhaps the most renowned movie song of all (he wrote all the songs for this movie). Do watch this: even if the song has become a cliché, it’s beautiful. (Note that Toto was a GOOD DOG during the song.)

It’s curious to me that so many composers of great Broadway music were Jewish (Rodgers, Hammerstein, Hart, Harburg, Sondheim, Lerner, Loewe—the list goes on). I have no theory to explain this.

Those who croaked on April 8 include:

Ben Johnson was an integral character in what I consider the best American movie of our time (and perhaps all time): “The Last Picture Show” (1971). Here, playing Sam the Lion, he gives one of the best soliloquies of all movies, recounting his life and a lost love to Sonny, played by Timothy Bottoms. (Johnson won the Best Supporting Actor Oscar for his performance in this film.) Roger Ebert’s 4-star review of the movie begins by describing this scene:

The best scene in “The Last Picture Show” takes place outside town at the “tank,” an unlovely pond that briefly breaks the monotony of the flat Texas prairie. Sam the Lion has taken Sonny and the retarded boy Billy fishing there, even though, as Sonny observes, there ain’t nothing in the tank but turtles. That’s all right with Sam: He doesn’t like fish, doesn’t like to clean them, doesn’t like to smell them. He goes fishing for the scenery.”Try one?” he says, offering Sonny the makings of a hand-rolled cigarette. And then he begins an wistful monologue, about a time 20 years ago when he brought a girl out to the tank and they swam in it and rode their horses across it and were in love on its banks. The girl had life and fire, but she was already married, and Sam even then was no longer young. As he tells the story, we realize we are listening to the sustaining myth of Sam’s life, the vision of beauty that keeps him going in the dying town of Anarene, Texas.

The scene has a direct inspiration, I believe, for the writer-director, Peter Bogdanovich. I’m sure he was thinking of the monologue in “Citizen Kane” (1941) where old Mr. Bernstein remembers a girl with a parasol who he saw once, 50 years ago, and still cherishes in his memory as a beacon of what could have been.

Meanwhile in Dobrzyn, Hili is digging, apparently to no purpose.

Hili: Who knows what is hidden in the ground?
A: Try to find it.
Hili: That’s exactly what I’m doing. 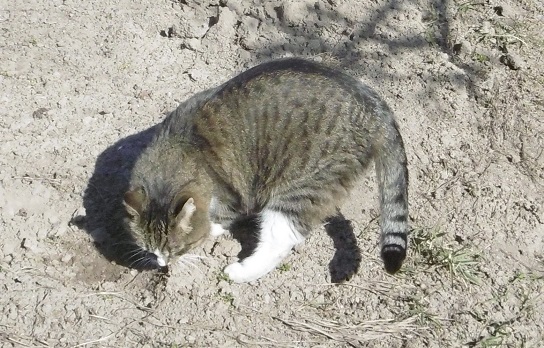 Out in the garden in his future home near Dobrzyn, kitten Mietek speaks with a query:

Mietek: What is buzzing here? 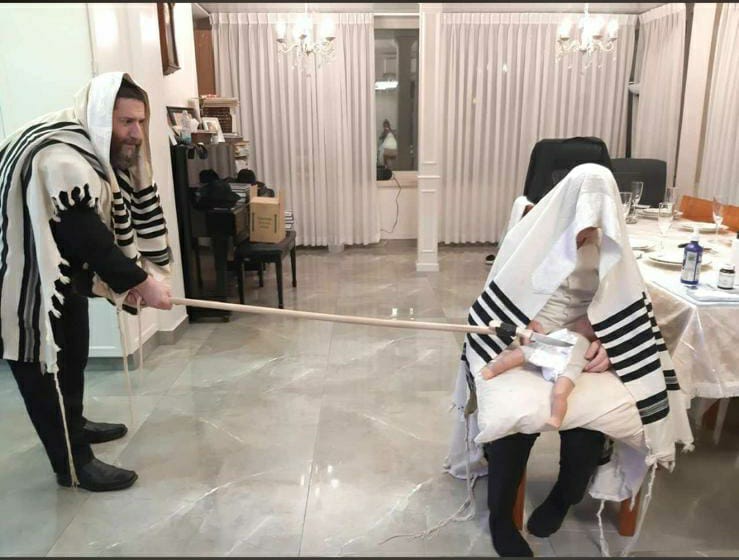 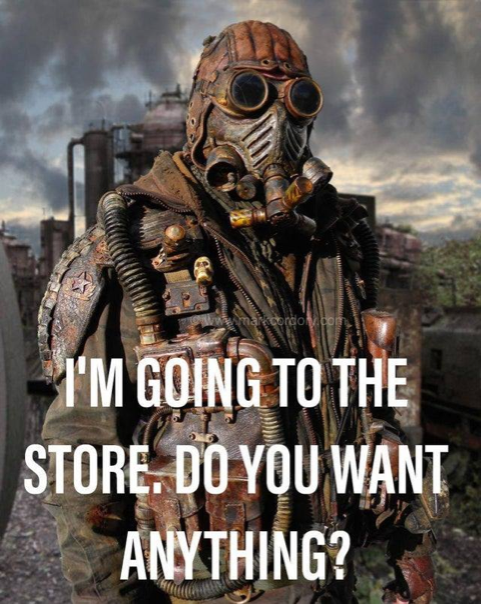 This is certainly true in Chicago! 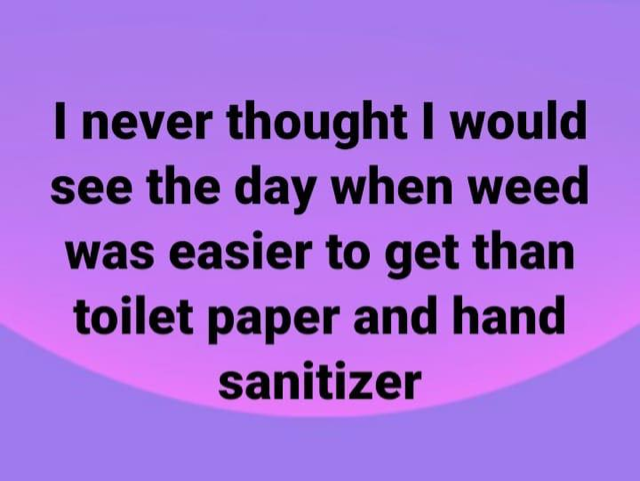 Just remember that every Tory who gets sick is stealing valuable NHS resources from patients with the correct political opinions. pic.twitter.com/syLHlxlLTE

From Gethyn. I retweeted it with the comment, “Maybe we should just let animals run the world for a while.” (But of course we’re animals.)

Ewe wouldn't believe it… a flock of naughty sheep have taken over a children's playground 🐑 pic.twitter.com/6OHVydph9O

Two tweets from Heather Hastie. She says that this is an answer to the facemasks-made-of-bras videos on the Internet:

I made a Jockstrap Mask Tutorial, because I’m ridiculous. pic.twitter.com/JiYhV3K8uh

And of this one she says: “I watched it over and over again – they’re sooooo cute!”

YOU LOVE MY FEET?!

Tweets from Matthew. This first one is ineffably cool: a fox steals a cellphone. Be sure to watch the video:

Never leave your phone near a Fox pic.twitter.com/S0XRInmsbn

A dramatic death in freshwater. This happens millions of times a minute, but we never see it:

This is one of the coolest things I've filmed

Matthew and I are both suffering from disturbed sleep. Being phlegmatic, he can’t find a definite cause, while I know mine is anxiety! But we both applaud the sunrise, which helps dissolve worries and fears.

Matthew says of McMillan: “He is a poet my age from Barnsley.”

A lovely little puffin riding the wind, a rare treat for this hard-flapping little bird:

How's a puffin twirling on the breeze for a bit of #MondayMotivation 😍? Filmed at @Bempton_Cliffs pic.twitter.com/zL2SDZxMqG