Well, one more day until this wretched month is behind us: it’s Monday, March 30, 2020, and it’s both National Hot Chicken Day and National Turkey Neck Soup Day.  It’s also National Doctors Day, Pencil Day, (“on today’s date in 1858, the United States Patent and Trademark Office granted Hyman Lipman the first patent for a modern pencil with an attached eraser”), and Take a Walk in the Park Day.

Here’s the first pencil-with-eraser patent. Lipman also invented the envelope with adhesive on it, and also the blank postcard:

News of the day: Again, depressing. At least Trump has admitted the obvious, extending the social-distancing guidelines until the end of April. So much for the “beautiful” packing of the pews on Easter! But deaths in New York State are now over 1000, the virus continues its onslaught, and Anthony Fauci has floated the possibility of 200,000 coronavirus deaths in the U.S.  In Australia, a physicist trying to invent a device that would sound an alarm if you were about to touch your face has been hospitalized after getting four magnets stuck up his nose. (h/t Jeremy).

Meanwhile, we’re doing our best to cope, even with a parallel onslaught of desk weasels:

Day seven of lockdown, and all hope of getting any work done has now vanished, partly due to a widespread influx of highly distracting desk weasels… pic.twitter.com/OAy2WatmVi

Stuff that happened on March 30 include:

This was the removal of two small tumors from a student, James Venable, who participated in one of the many “ether parties” that people had then. Long noticed that when the stoned patients staggered about, they felt no pain when they bumped themselves.

Here’s a refurbished and reflown Lancaster PA474 (foreground), along with a fighter (Hurricane LF363):

Clapton turns 75 today. Here’s a live rendition, with a terrific solo, of his most famous song, and, to my mind, the best rock song ever (until it gets to the slow part). This is from the Madison Square Garden concert of 1999.

Those who ceased to function on March 30 include:

And a lovely Maxfield Parrish illustration for a children’s book:

Meanwhile in Dobrzyn, Hili and Szaron continue their wary detente:

Szaron: You don’t have to walk by so cautiously.
Hili: I don’t trust you. 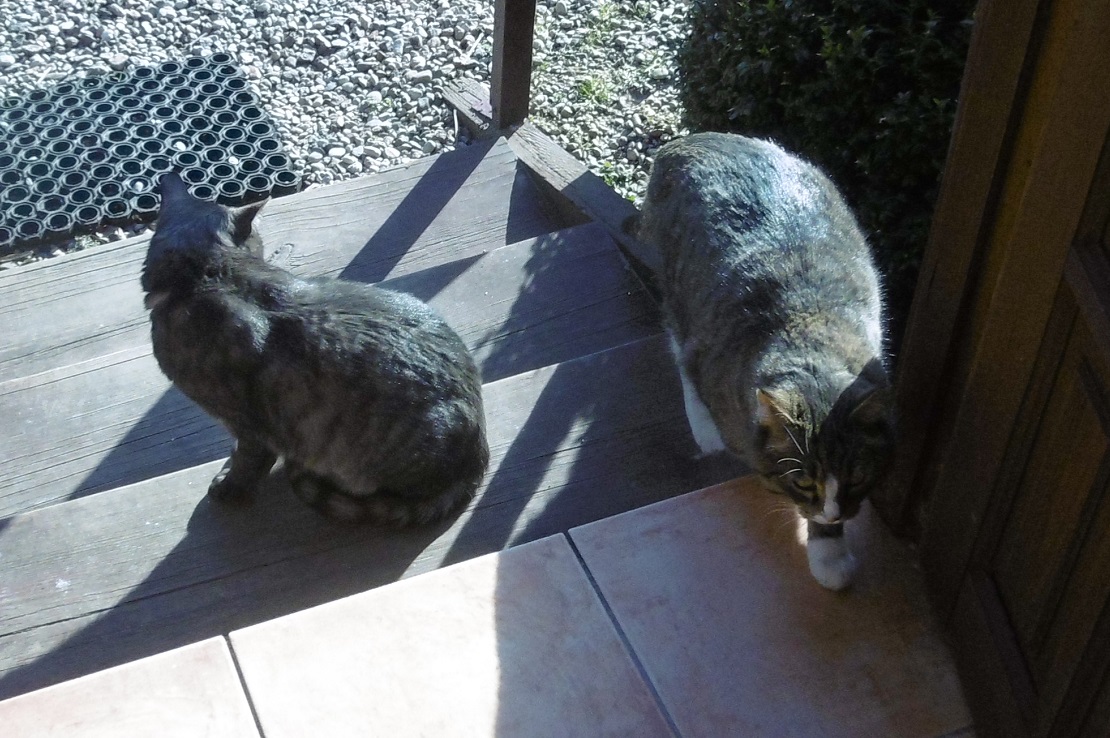 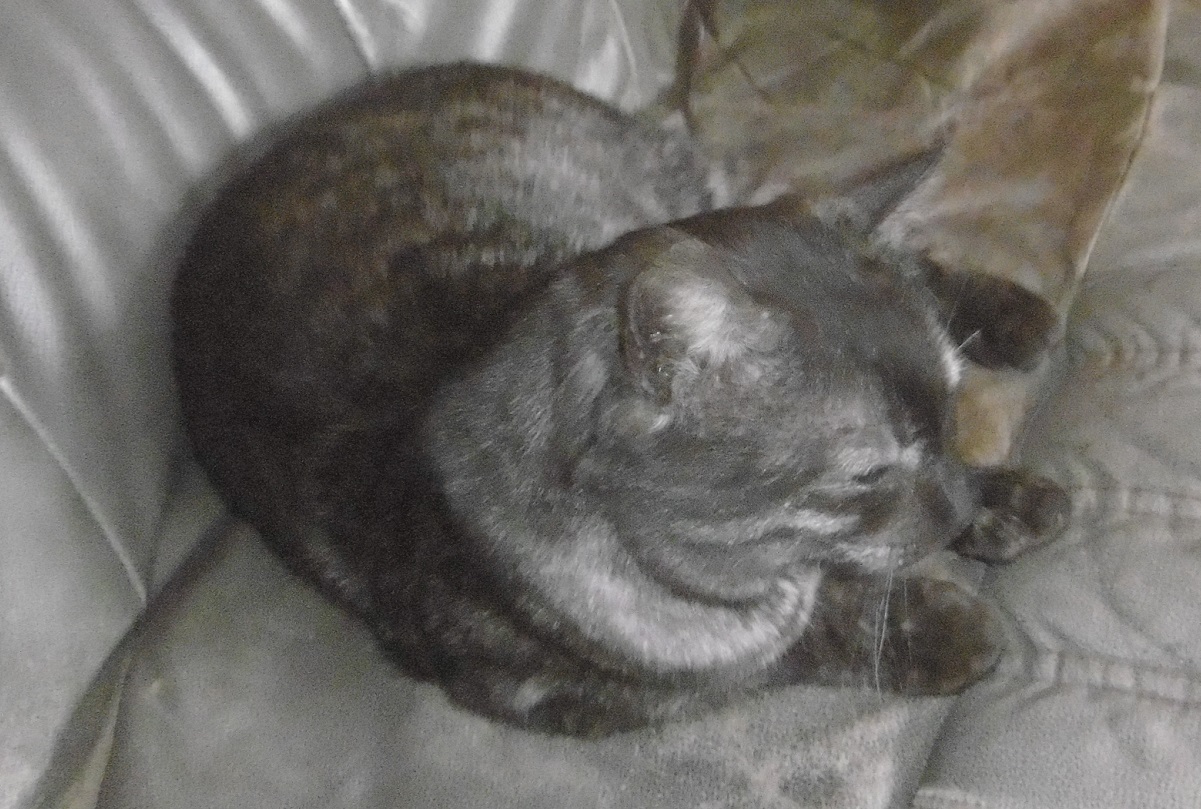 From Facebook.  They may be coming, but they’re susceptible to infection: 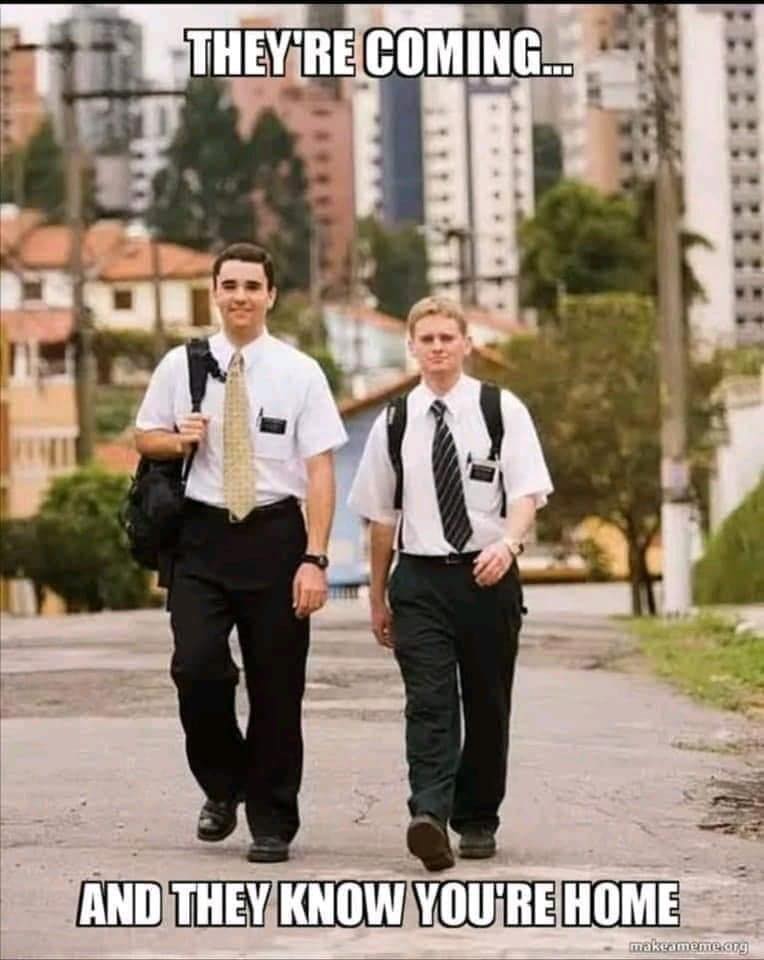 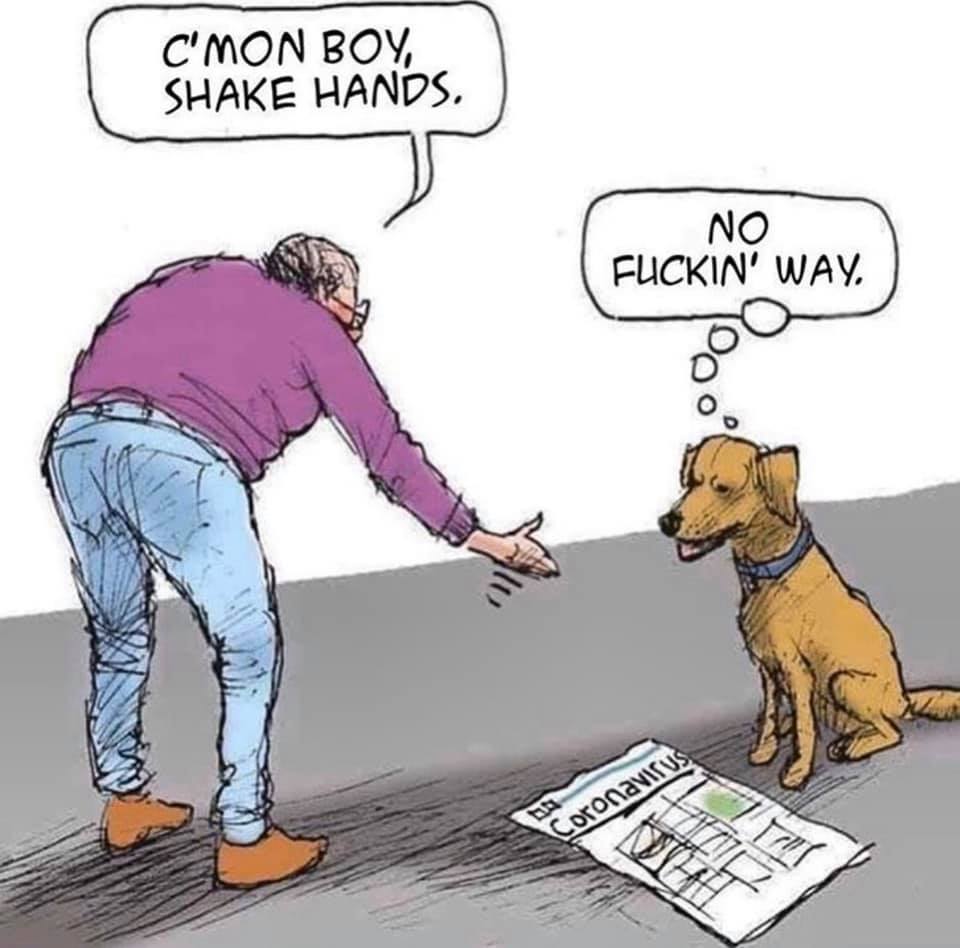 Retweeted by Queen Titania. Is this a new spoofer along the lines of McGrath and Elfwick?

"If it wasn’t for the celebrities out there putting themselves on the front line this past couple of weeks in the midst of a global crisis, I’m not sure how I would have remained relatively sane," writes @JarvisDuponthttps://t.co/v9LTaaKquf

I made a tweet with a quote from Godless Mom sent to me by reader Barry:

“The invisible and the non-existent look very much alike.” —Delos McKown pic.twitter.com/BpOVFpzsYW

Two tweets from Heather Hastie.  This is a good ad, even better than the famous flower-and-bomb ad used against Barry Goldwater.

Via Ann German. Yep, this is pretty much how those pathetic “press briefings” go:

Tweets from Matthew. The first is one of the better examples of humor during quarantine:

In other news… the cat over the road is called Walter pic.twitter.com/loIHA2J4mH

I think Paul Krugman has a lack-of-attribution issue here. Matthew says, “Worse. Krugman(or someone) trimmed off the credit that is always underneath Murdoch’s graphs, and the FT logo that was at the top.”

Love to have credit to my work and @FinancialTimes cropped out by a Nobel prize winning economist.

I think in economics they call this the free rider problem. https://t.co/Vs5M7HKhpQ

The NBC Gang sings the very first rap song. Imagine the time it took to put this together!

No human could ever be this dextrous a goalkeeper, though I think there’s an own goal in there. . .