Here we have DUCK PHOTOS from evolutionary biologist John Avise, and he’s posed them as a quiz: “Name the ducks” (there are four species). Try your best, and I’ll post the answers this afternoon (if you access the names of the photos, you’ll also know, but don’t look). John’s notes are indented:

Many species of “puddle ducks” or “dabbling ducks” characteristically feed in a “tip-up” posture, with their butt pointed skyward and their head and neck stretched downward to feed off the substrate in shallow waters.  In the following photos,  I will first show each species in one or more tip-up poses before showing them in their regular swimming mode.  See if you can identify each species from its tip-up appearance alone.  All of these duck species are common in the winter in Southern California. 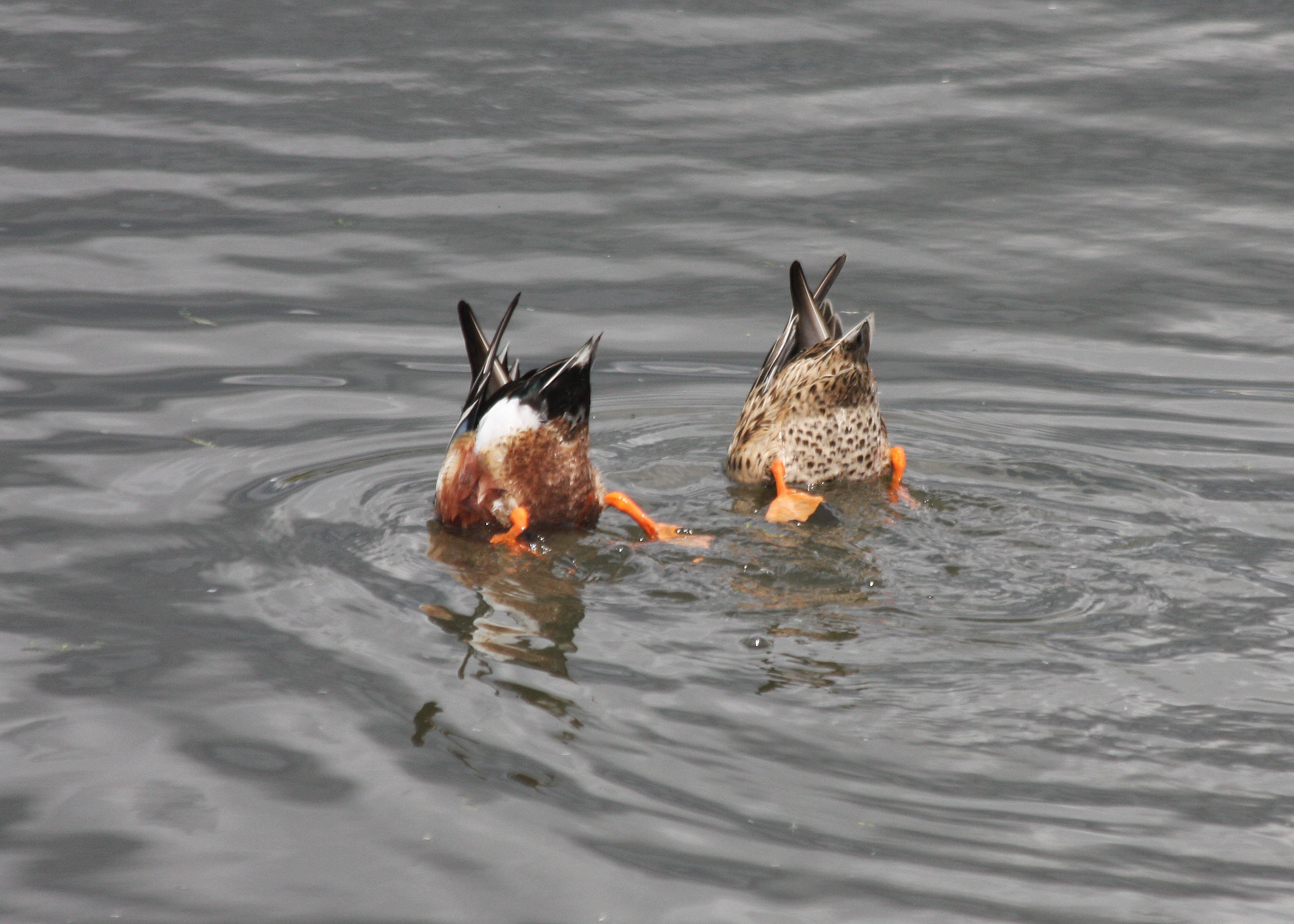 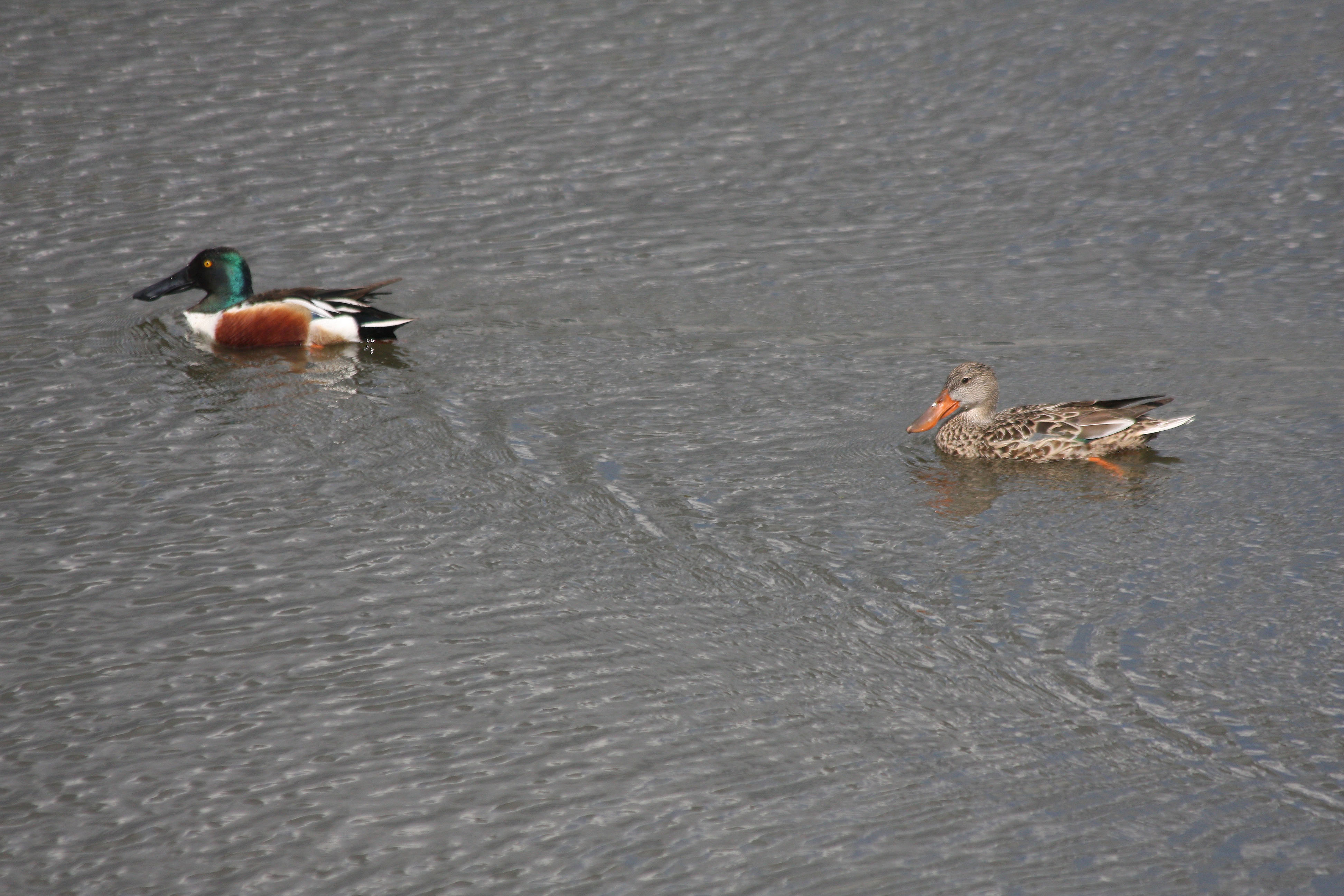 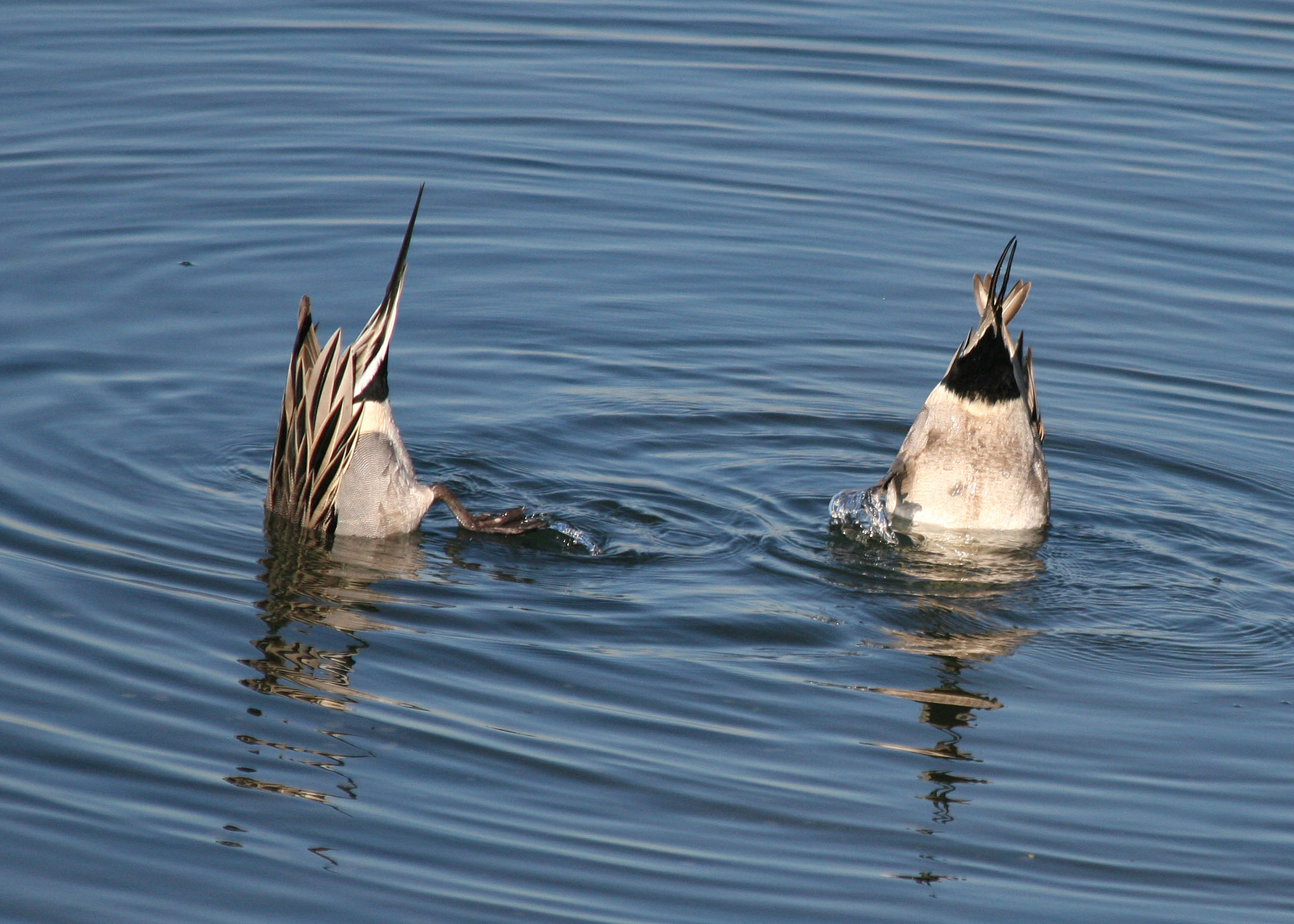 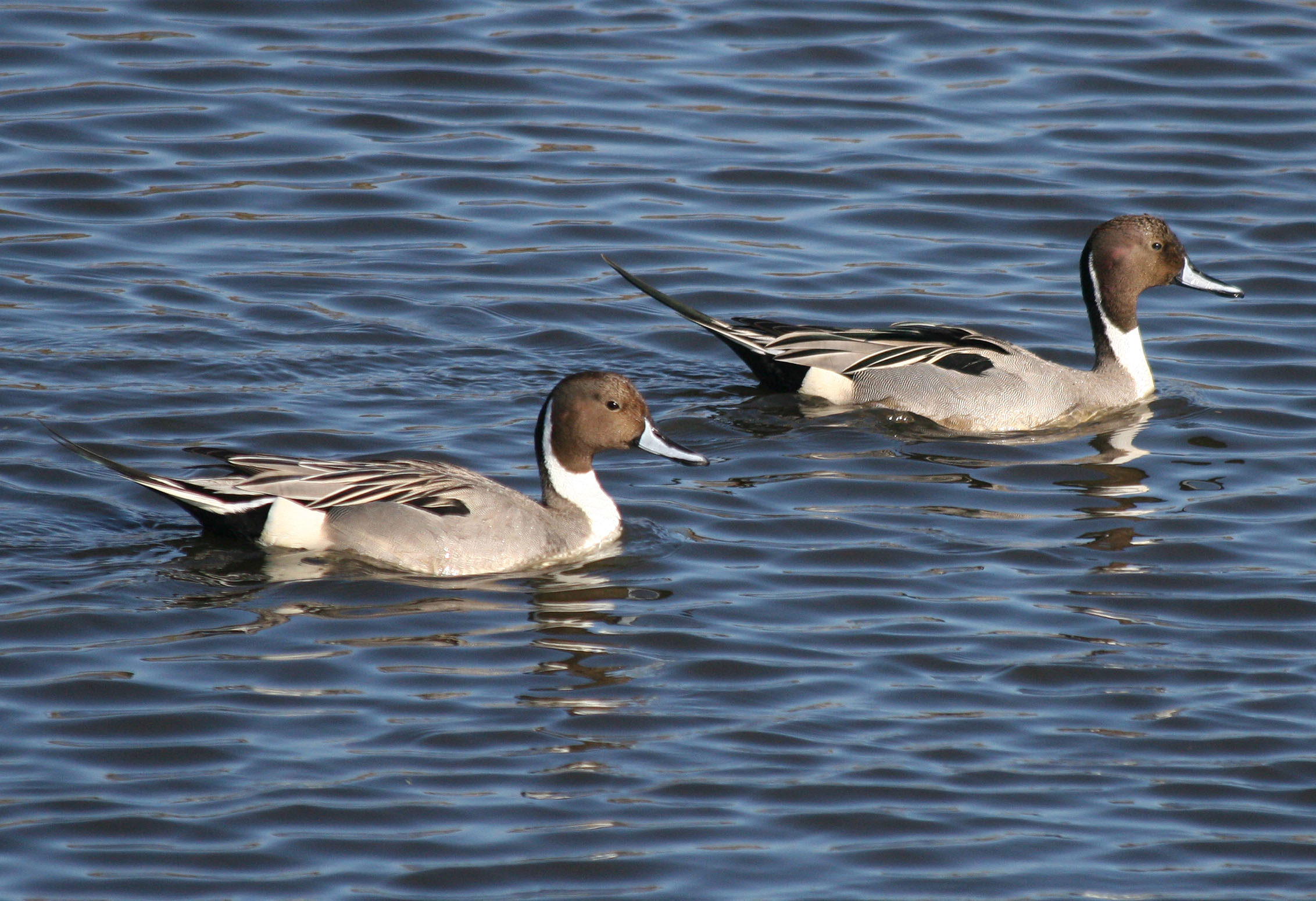 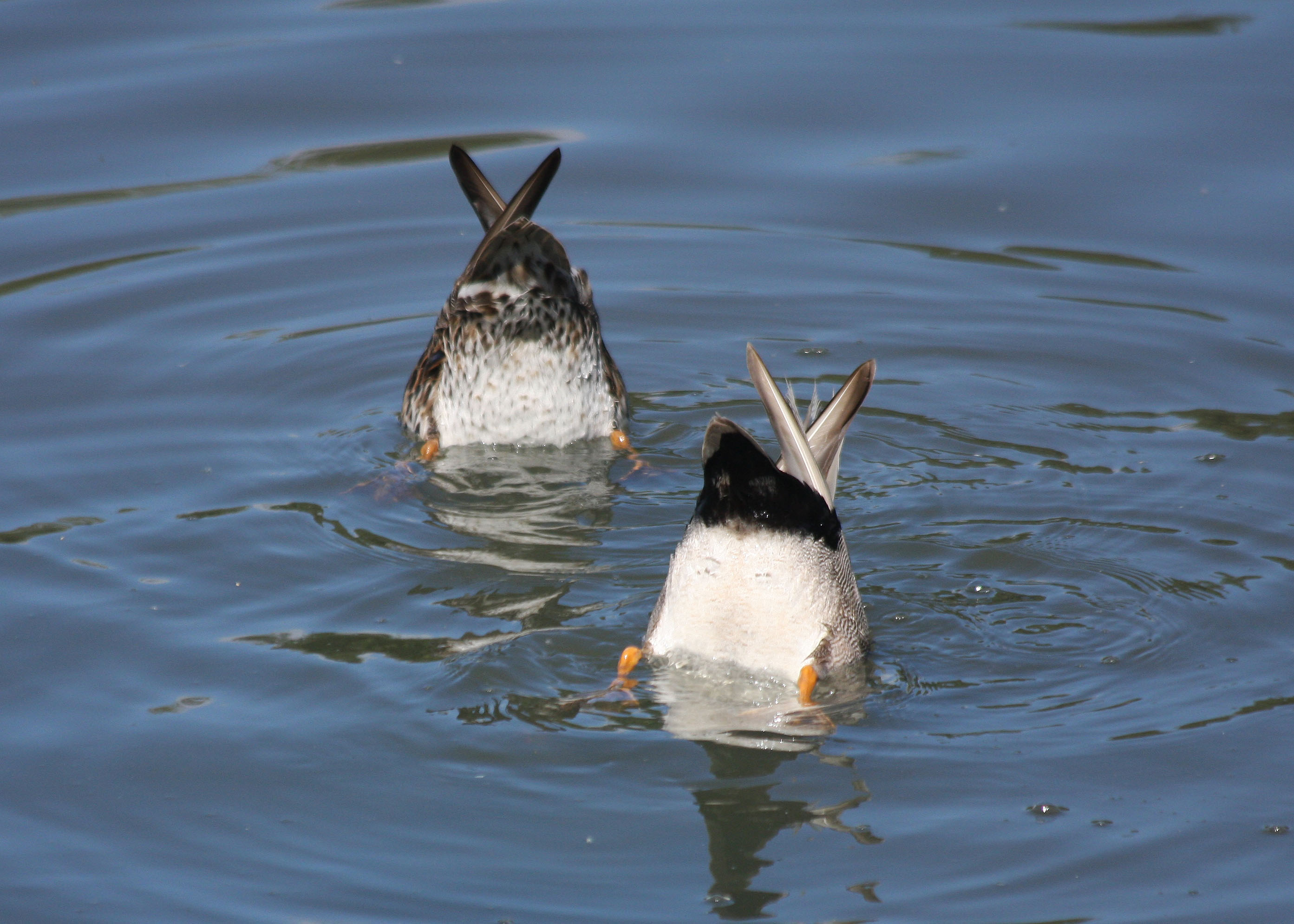 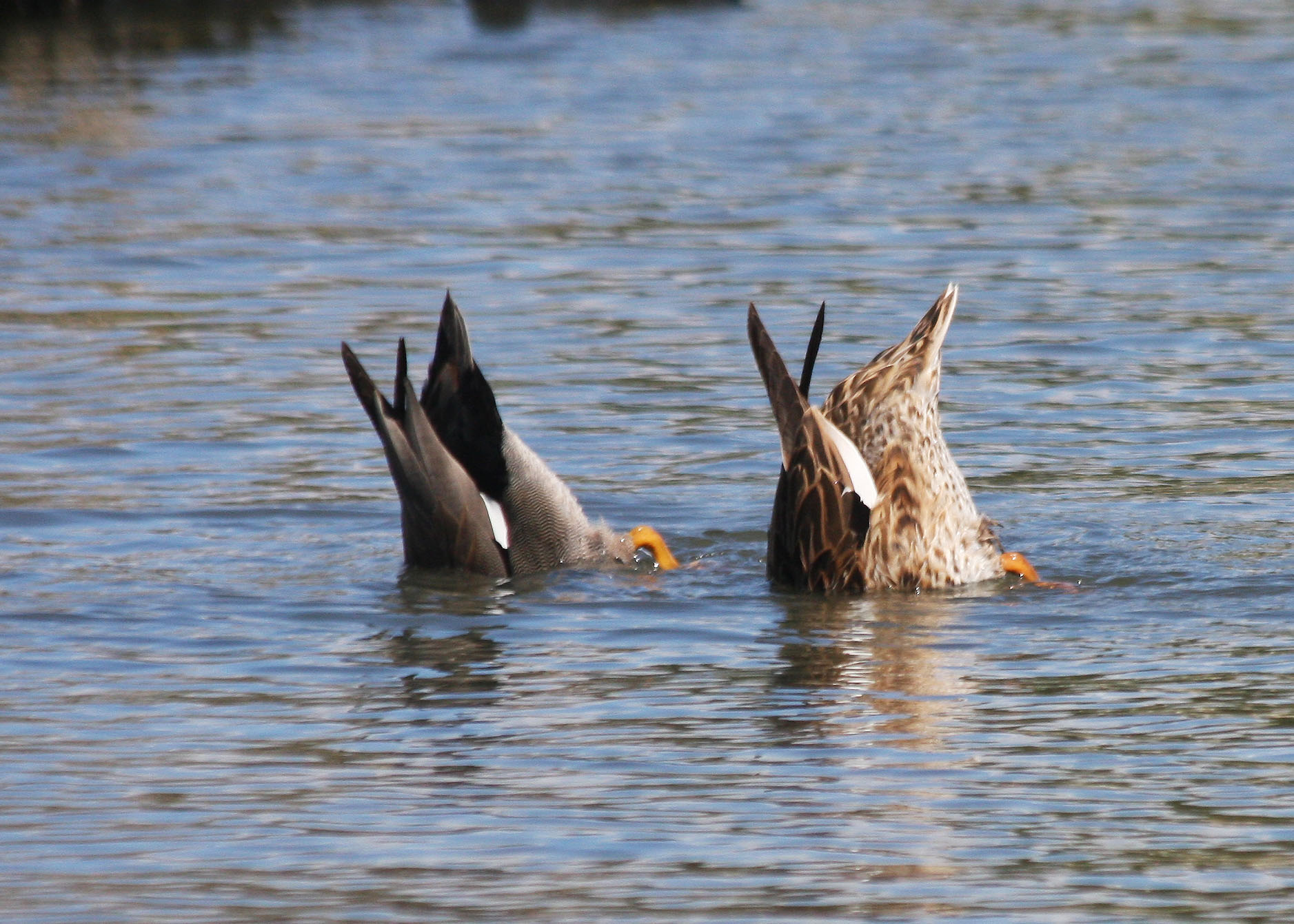 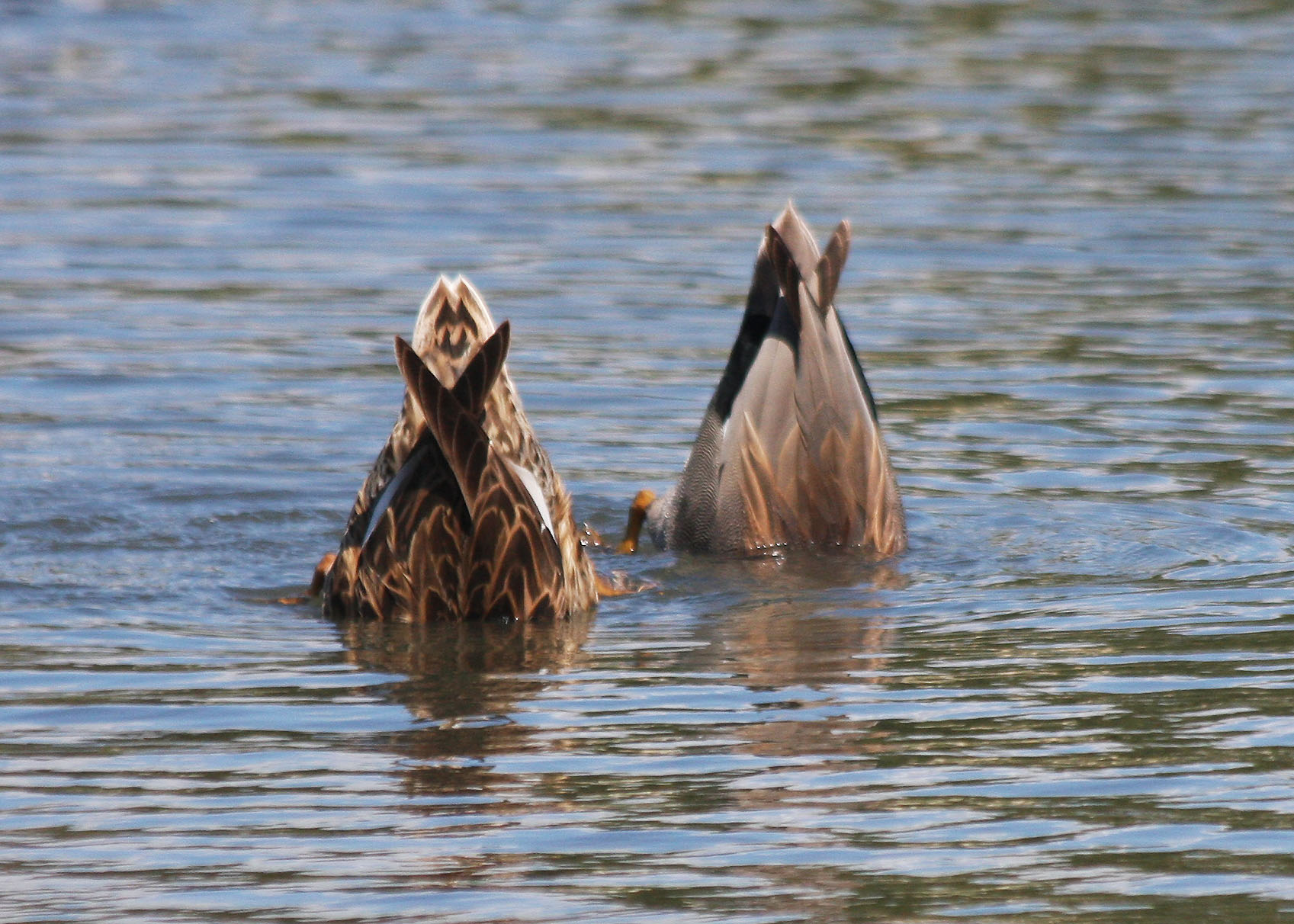 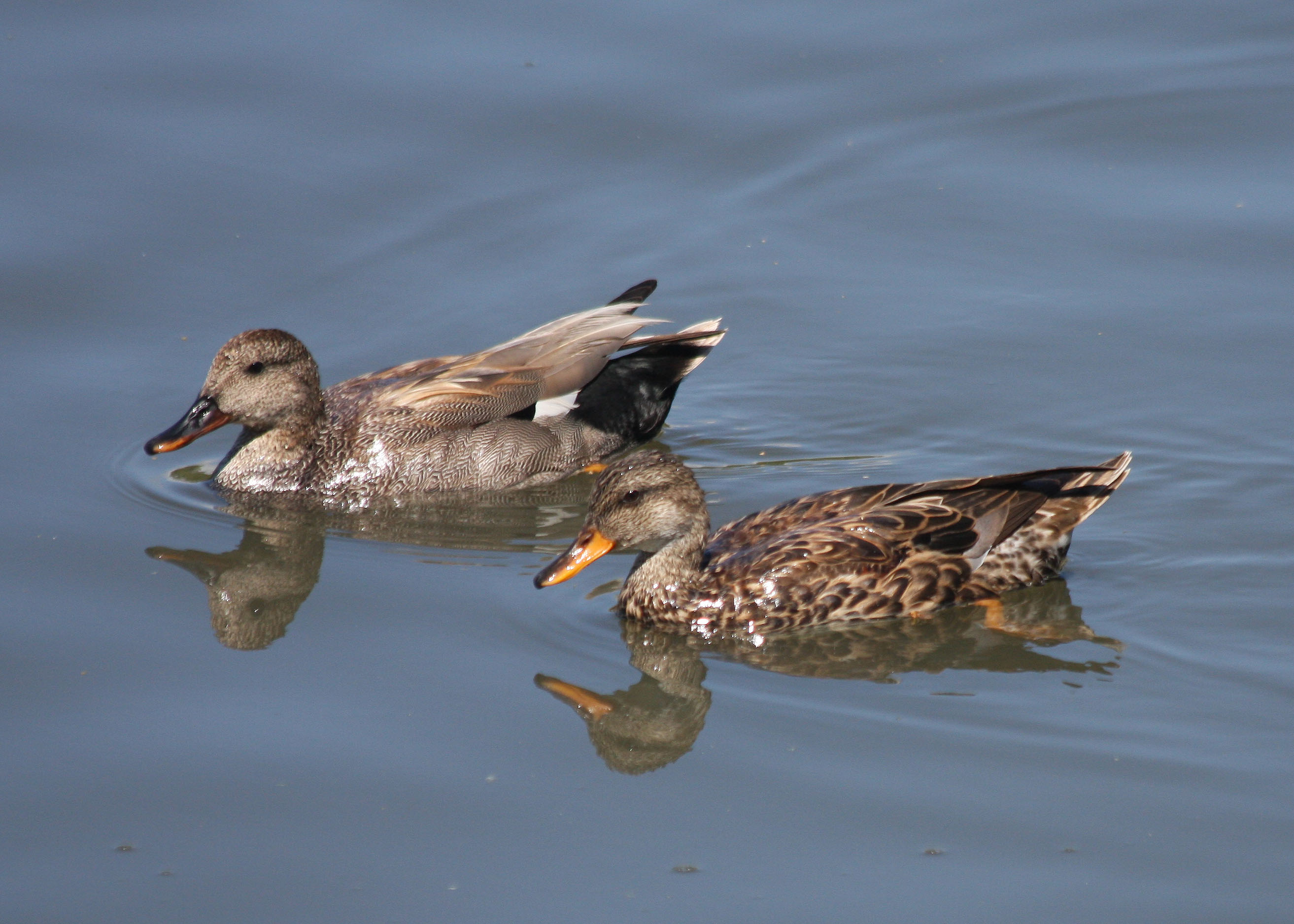 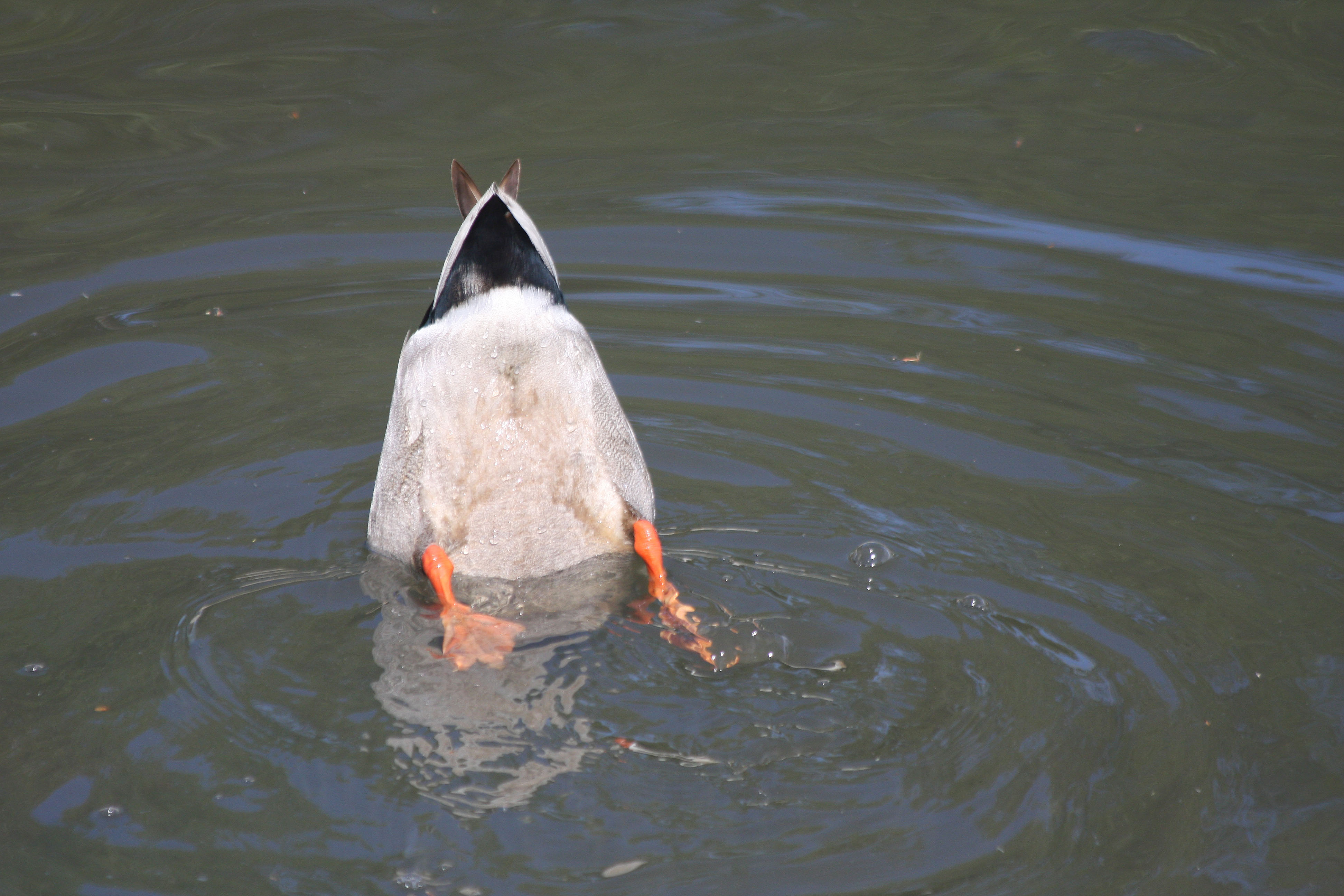 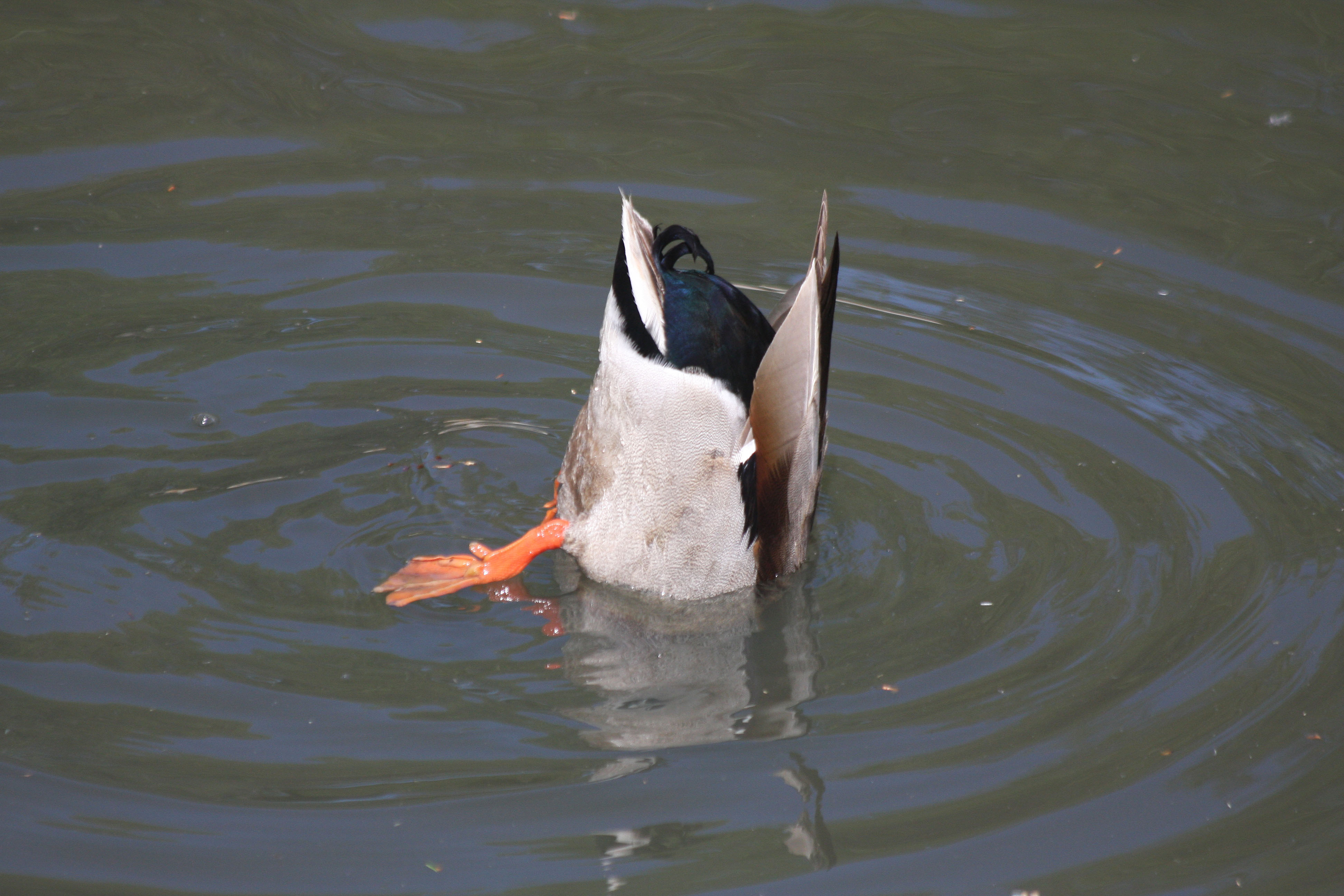 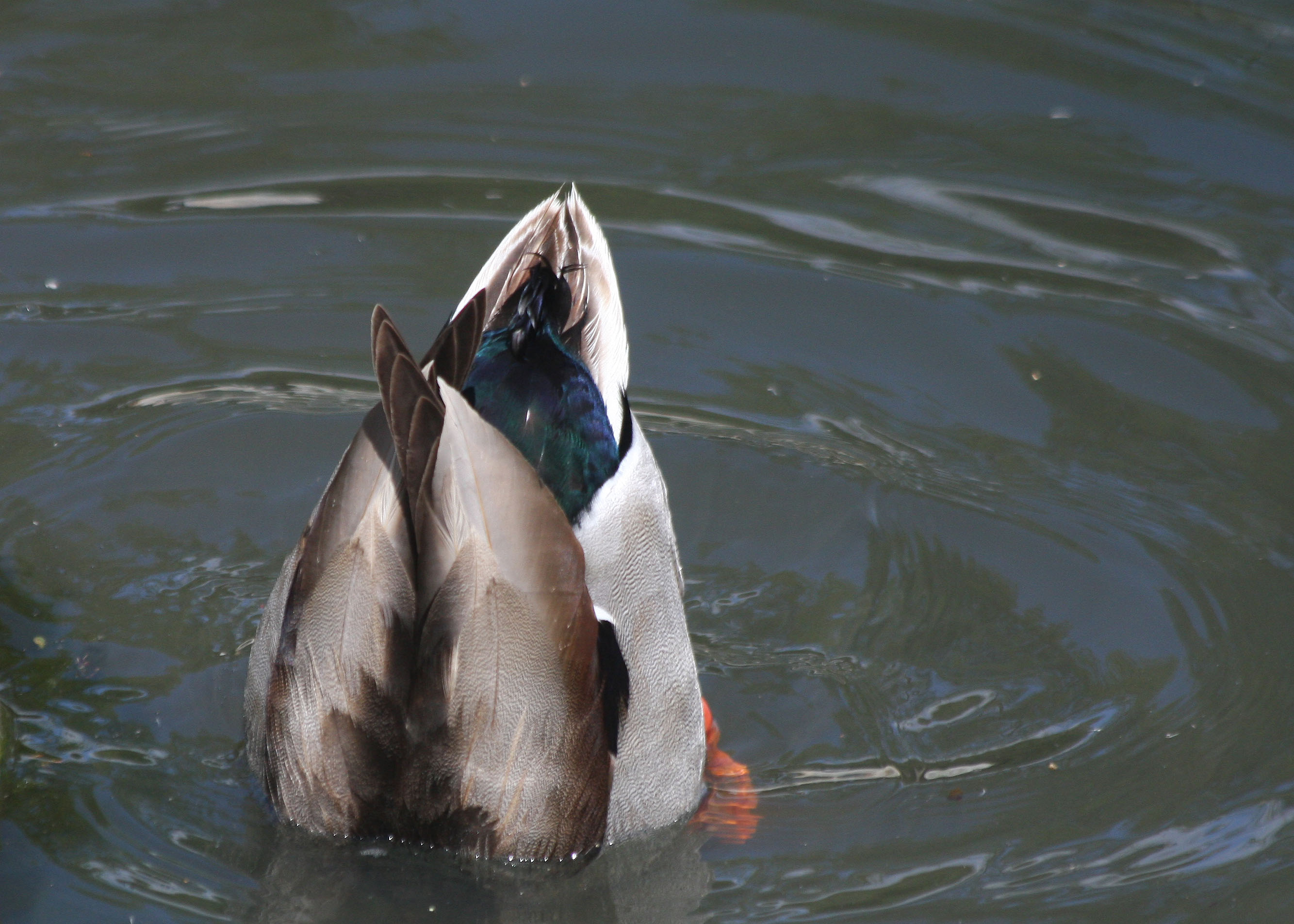 You’d better know this one! 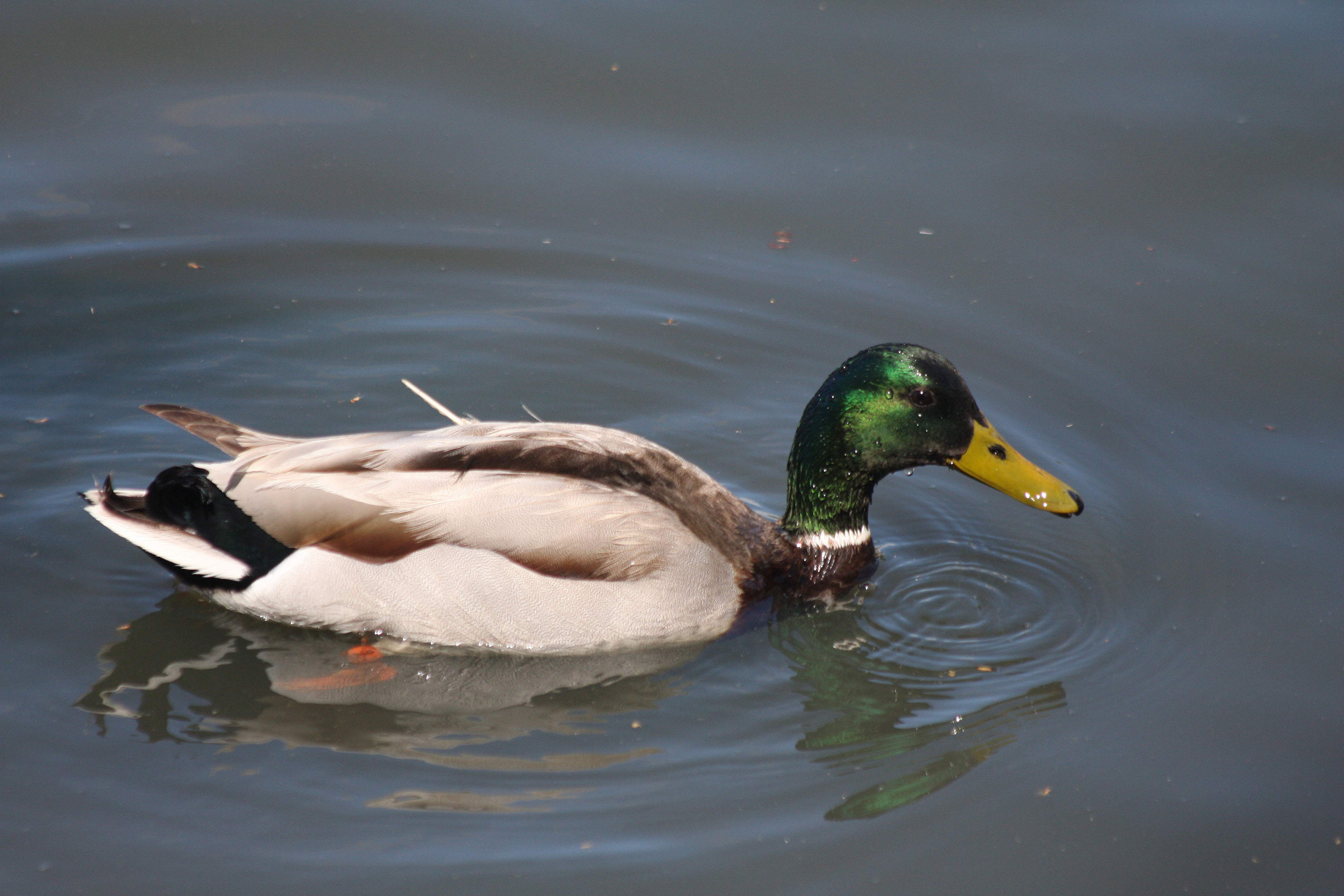