We’ve reached the hump of the week but are a long distance from the hump of the pandemic. Welcome to Wednesday, March 25, 2020: International Waffle Day, Pecan Day, National Lobster Newburg Day (never had it), Tolkien Reading Day (not coinciding with any events in Tolkien’s life), and Manatee Appreciation Day, celebrating members of the order Sirenia whose ancestors invaded water independently of the ancestors of whales and seals. Remember, marine mammals evolved three times independently (from Nature):

Cetaceans (whales, dolphins and porpoises) and sirenians (manatees and dugongs) emerged during the Eocene epoch through diversification from the Cetartiodactyla and Afrotheria, respectively. Pinnipeds (seals, sea lions and walruses) emerged approximately 20 million years later during the Miocene from within the Carnivora.

Finally, it’s International Day of Remembrance of the Victims of Slavery and the Transatlantic Slave Trade.

News of the Day: The Senate and President have apparently agreed on the pandemic stimulus package, which involves dispersal of $2 trillion. Prince Charles has tested positive for coronavirus. Otherwise, everything is going to hell as usual and people are getting stir-crazy at home, as evidenced by the following tweet (h/t Matthew):

Stuff that happened on March 25 includes:

Along with suggestions of eczema, tuberculosis, syphilis, motor neurone disease, cancer or stroke, a diet of rich court food has also been suggested as a possible contributory factor in Robert’s death. His Milanese physician, Maino De Maineri, did criticise the king’s eating of eels as dangerous to his health in advancing years. [Bruce was 54.]

Why are they always blaming EELS for deaths in those times? Are eels bad for you?

The story is well known: workers couldn’t escape because the doors were locked, and many died from jumping from windows. Here are some of the bodies of the jumpers on view so that relatives could identify them. The dead included 123 women (mostly Jewish women aged 14-23) and 23 men. 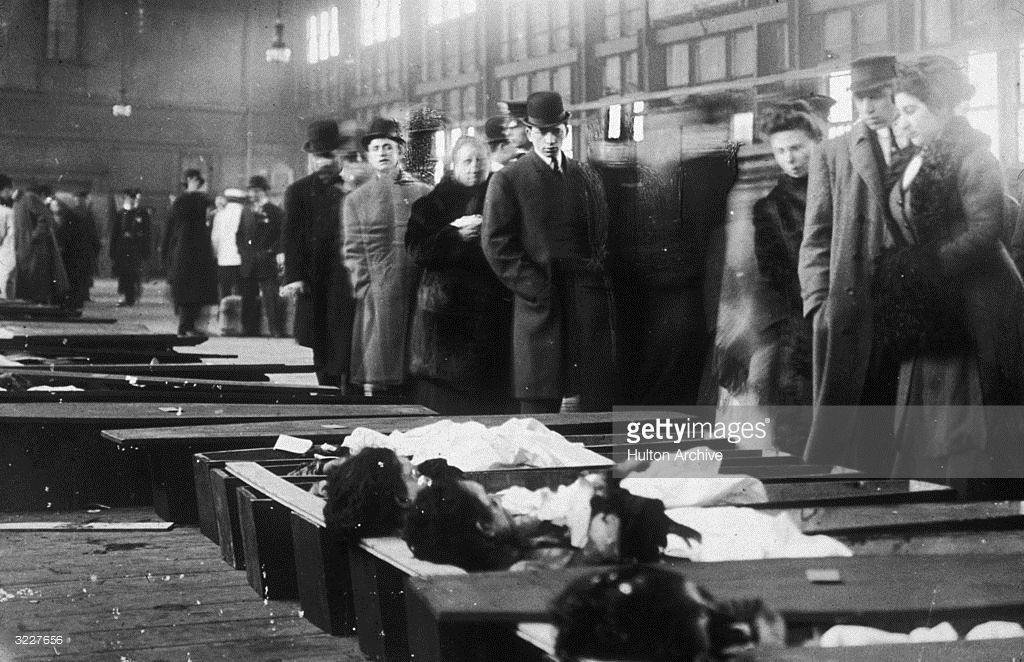 This is another travesty of justice after a false accusation of rape in Alabama. Read the link. They were all eventually freed, largely due to the efforts (four years of pro bono work) of lawyer Samuel Leibowitz, shown here with the nine suspects, who were initially sentenced to death. Both the defendants and Leibowitz had to be protected by the National Guard against raging lynch mobs. 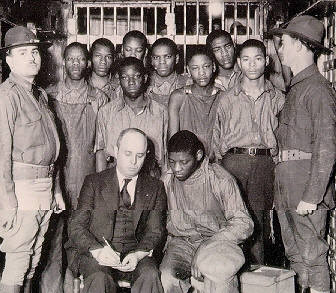 Here’s a short video of the bed-in. Ah, those were the days, my friend!

Notables  born on this day include:

Scott wrote The Raj Quartet and Staying On, two books that I recommended yesterday.

It’s hard to believe that Steinem is 85 today, but she’s still trotting around the globe promoting progressive and feminist causes. Here’s a good article about her from the New Yorker in 2015.

Those who gave up the ghost on March 25 include:

Meanwhile in Dobrzyn, Hili’s dialogue requires a bit of explanation from Malgorzata:

Hili is just marveling over the play of sunlight falling through the blinds. She knows a bit about how our brains can deceive us and create an illusions and that’s what she is remarking about.

Hili: LIghts and shadows.
A: Nothing extraordinary.
Hili: A world of illusion. 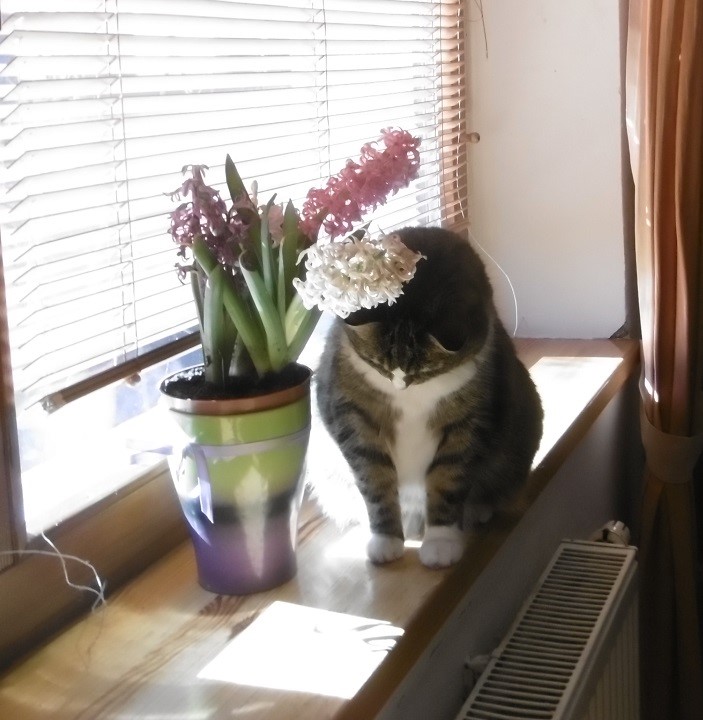 And Szaron, also in Dobrzyn, is less pessimistic. Caption by Andrzej:

Szaron is getting tamer: he slept inside last night. As Malgorzata reports,

Revolution! Yesterday evening, after we sat on the veranda, Szaron just came inside with us. Andrzej closed the door and Szaron started to explore all corners. Hili sat on my desk and was fuming. We got Szaron’s nest, bowls and his litter box into the guest room, filled the bowls and closed the door behind him. And went to sleep. Hili slept with us. In the morning, Andrzej got up much earlier than I did and closed the door to our bedroom. Then he opened the door to the guest room. Szaron didn’t run to the door but went around the rooms, tried to jump on Andrzej’s lap when he sat at his desk, and went out with him when outside for a minute- and returned with him! Just now Szaron is out but was in and out a few times. Now we have to discuss with Paulina [the upstairs lodger who wants to be the staff of Szaron] what to do next – should he stay with us downstairs or will she try to entice him upstairs?  He can be pronounced a tame cat now (I hope my shout of victory is not premature!)

It was a bumper day for cats in Dobrzyn yesterday. The feral black cat reappeared when Paulina (the lodger) was feeding Szaron. The unnamed black cat spoke:

Black cat: I was told that homeless cats are fed here.

Neaby in Wloclawek, the rescue kitten Mietek is bored silly and trying to cook up some mischief.

Mietek: I will think of something straight away. 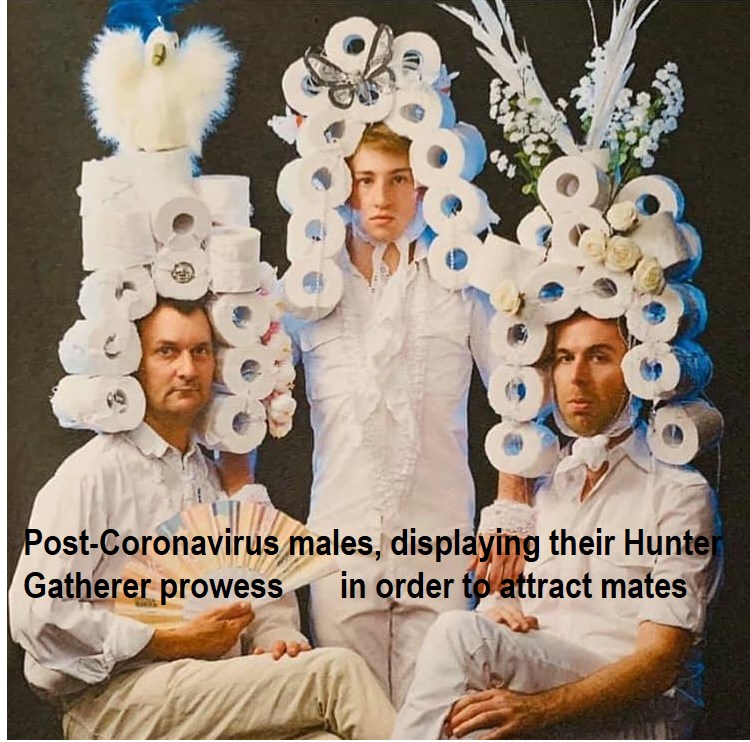 Matthew shows us one of his three cats—the one that laid my nose open when I nuzzled it. His comment: “Ollie staring at the hated tom cat in the garden next door.” 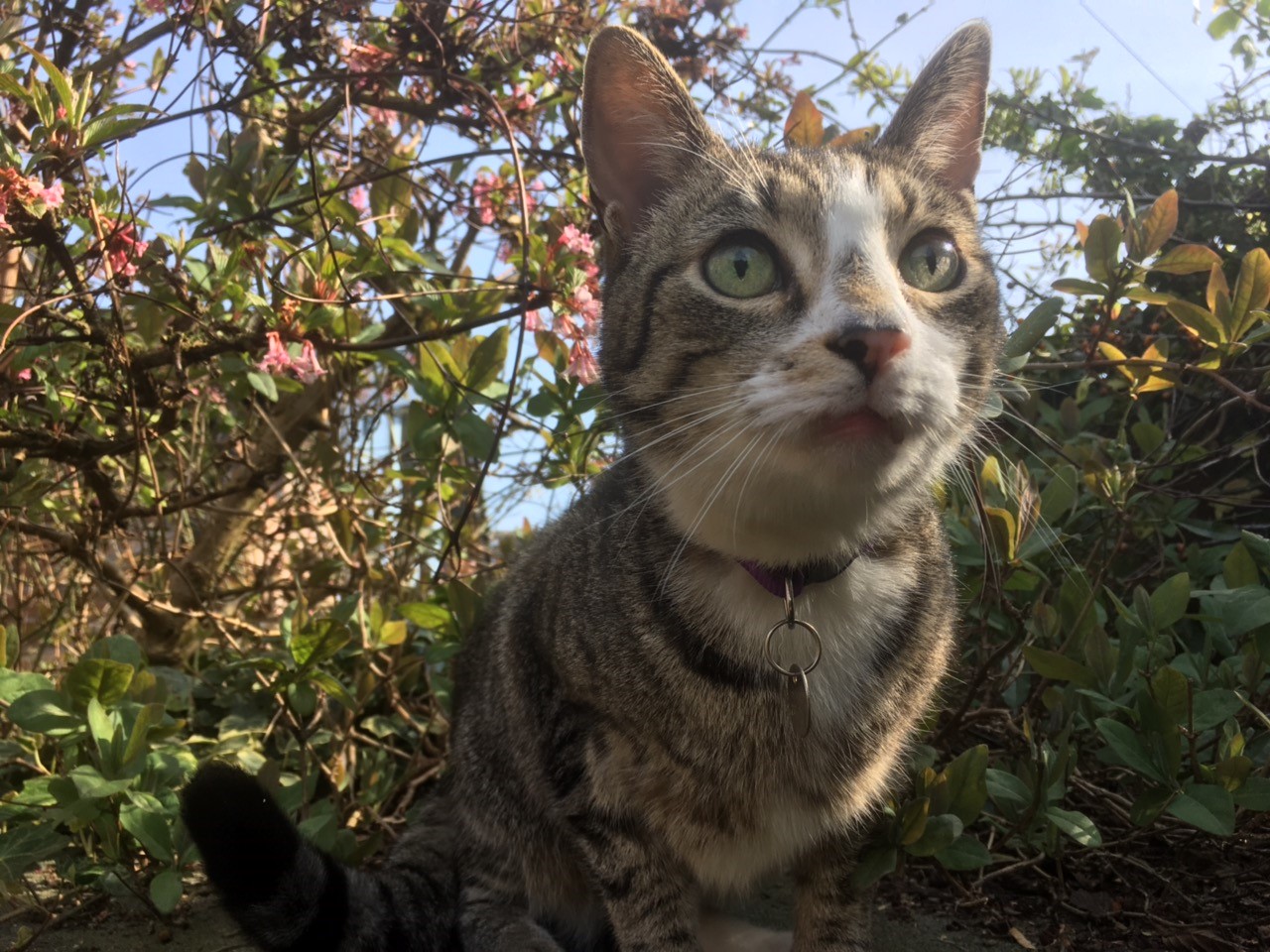 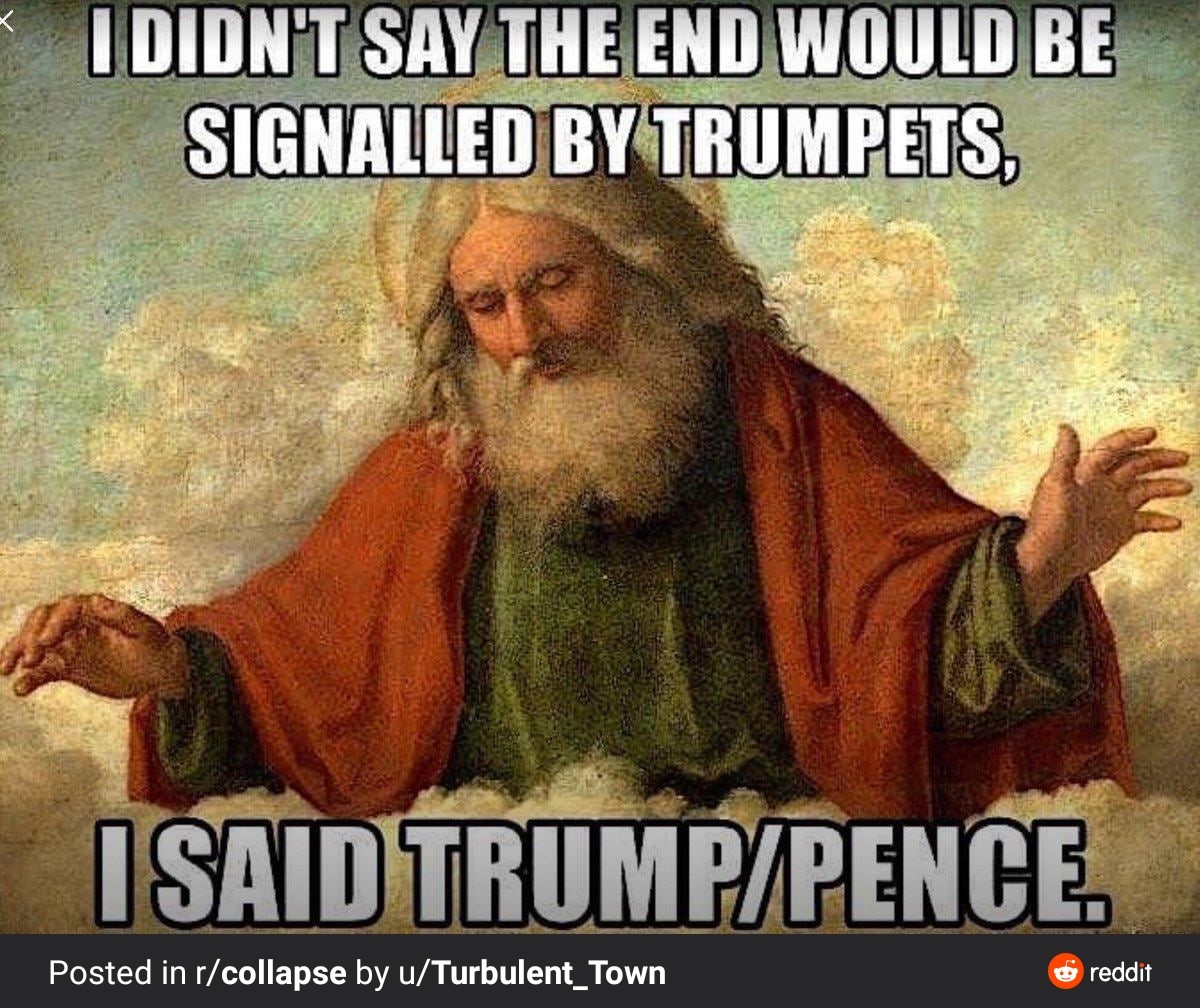 Patrick Stewart, as his palliative for isolation (and for our enjoyment) is reciting a Shakespearian sonnet a day on Twitter. Here’s sonnet 116:

Skeptic Jen Gunther takes down Gwynnie for her apparel for visiting the farmers market. Read the thread.

Tweets from Matthew, who is sending a combination of bumming-out tweets and palliatives. One of the former:

we are all edward hopper paintings now pic.twitter.com/gpcmSiavkD

Another of the latter, posted by Matthew hiimself:

Yesterday learned there is a marine version of a stick insect: Caprellidae amphipods, which look like seaweed and cling to it for camouflage! Looking under the microscope, I could only tell it apart from the seaweed because of the slow undulation of its gills. pic.twitter.com/HGjKhKARJI