About fifteen years ago, I decided to read Freud. After all, he was touted as one of the three greatest thinkers of our time, along with Einstein and Marx (all Jewish men), and while I found Marx boring, I could at least try to read Freud. And I did: I read a lot of Freud, including his major books on dream analysis, the psychopathology of everyday life, The Future of an Illusion, his book on jokes, his General Introduction to Psychoanalysis, and many of his famous case studies, like “Little Hans” and the “Wolf Man.”

I was appalled. As a scientist, I recognized that his works were tendentious in the extreme. He wasn’t following the data, but massaging the data to conform to his preconceptions. In other words, he was ridden with confirmation bias. In fact, I couldn’t find a single idea in his works that was new (the “unconscious” had been suggested by others), and a lot of ideas that were complete crap (e.g., the Oedipus complex). In the end, I couldn’t figure out why he was regarded as such a great thinker. While psychoanalysis was touted by Freud as a “science,” there was no science in it: it was in fact the opposite of science—pseudoscience based on faith (a religion, really) and, ultimately, on Freud’s ambition to be famous.

Then I discovered that a professor named Fred Crews, once chairman of English at UC Berkeley, had devoted a lot of his writing to criticizing Freud in an objective but hard-hitting way. He had several articles on Freud in The New York Review of Books (e.g., here and here), as well as two excellent books on Freud, which I show below (click on screenshot to go to the Amazon site): 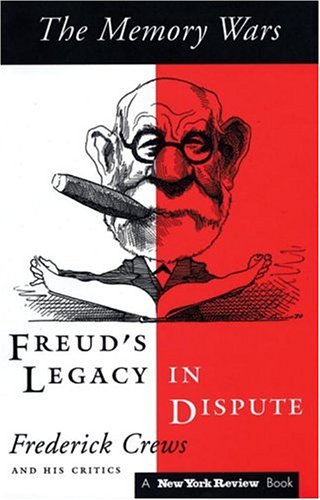 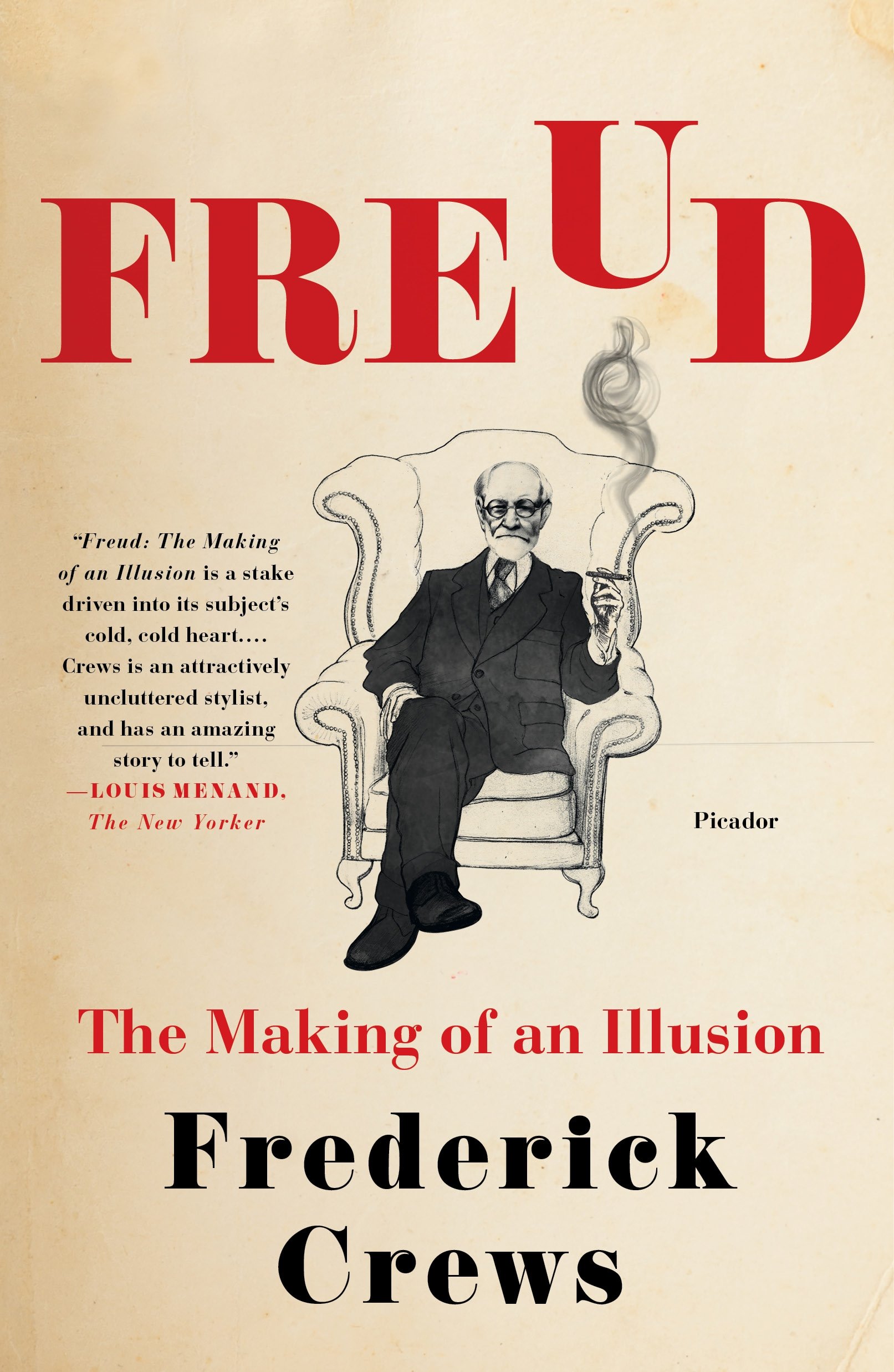 The second book, involving years of diligent scholarship, is delightful though distressing, for you’ll discover the true mendacity of this ambitious, preening, and narcissistic man. Crews, once a literary critic adhering to the school of New Criticism, writes extremely well (this is a biography of the early Freud), and simply takes Freud to pieces.

Although some critics dissed the book, I couldn’t find a single critique that took issue with Crews’s painstakingly-accrued facts about Freud’s life. These critics seemed to be of the pro-Freud school—that group of people who, even if they decry psychoanalysis, can’t bear to hear that the Emperor had no clothes. At any rate, I would urge you to consider the second book for your quarantine reading. It’s a page-turner.

Now LiveScience has an article about Freud with a provocative title (click on screenshot):

The spoiler is given in the title, but there are a few pungent quotes from Crews:

“Statistically, it’s conceivable that a man can be as dishonest and slippery as Freud and still come up with something true,” Crews said. “I’ve tried my best to examine his theories and to ask the question: What was the empirical evidence behind them? But when you ask these questions, then you eventually just lose hope.”

As damning an assessment as that is, it wasn’t always like this for the founding father of psychoanalysis, who wrote that mental health problems could be cured by bringing unconscious thoughts back into the conscious realm. In his own time, Freud enjoyed celebrity status as a leading intellectual of the 20th century.

Chief among Freud’s overflow of opinions was the “Oedipus complex,” the hypothesis that every young boy wants to have sex with his mother and so wants to murder his father, whom he sees as a rival. But there’s a catch. The boy also has the foresight to realize that his father is simultaneously his protector. Presented with this challenging scenario, the child is forced to repress his homicidal cravings.

“It’s just about the craziest idea that anyone ever had,” Crews said. When people asked about young girls, Freud hastily came up with another idea, the Electra complex. “It’s just a cut-and-paste job. Suddenly, the little girl wants to have sex with her father,” Crews said. “It’s completely ludicrous.”

I wrote a post about the second book when it came out, and referred to a podcast with Crews. That’s still available, and you can listen to it or download it by clicking on the screenshot, where you’ll get 51 minutes of food for thought:

66 thoughts on “Freud: Charlatan of the mind”