We’ve made it through this wretched week to Hump Day: March 18, 2020. It’s National Sloppy Joe Day (a sandwich unknown in the rest of the world), as well as National Lacy Oatmeal Cookie Day (whatever they are, and I eat oatmeal cookies only under duress). It’s also two weird holidays: National Forgive Mom and Dad Day, and Awkward Moments Day.

The big news, besides the spread of the coronavirus, is Biden’s sweep in yesterday’s primary elections of Florida, Illinois, and Arizona. Here’s the current delegate count (Biden needs 1,991 delegates to win the nomination. 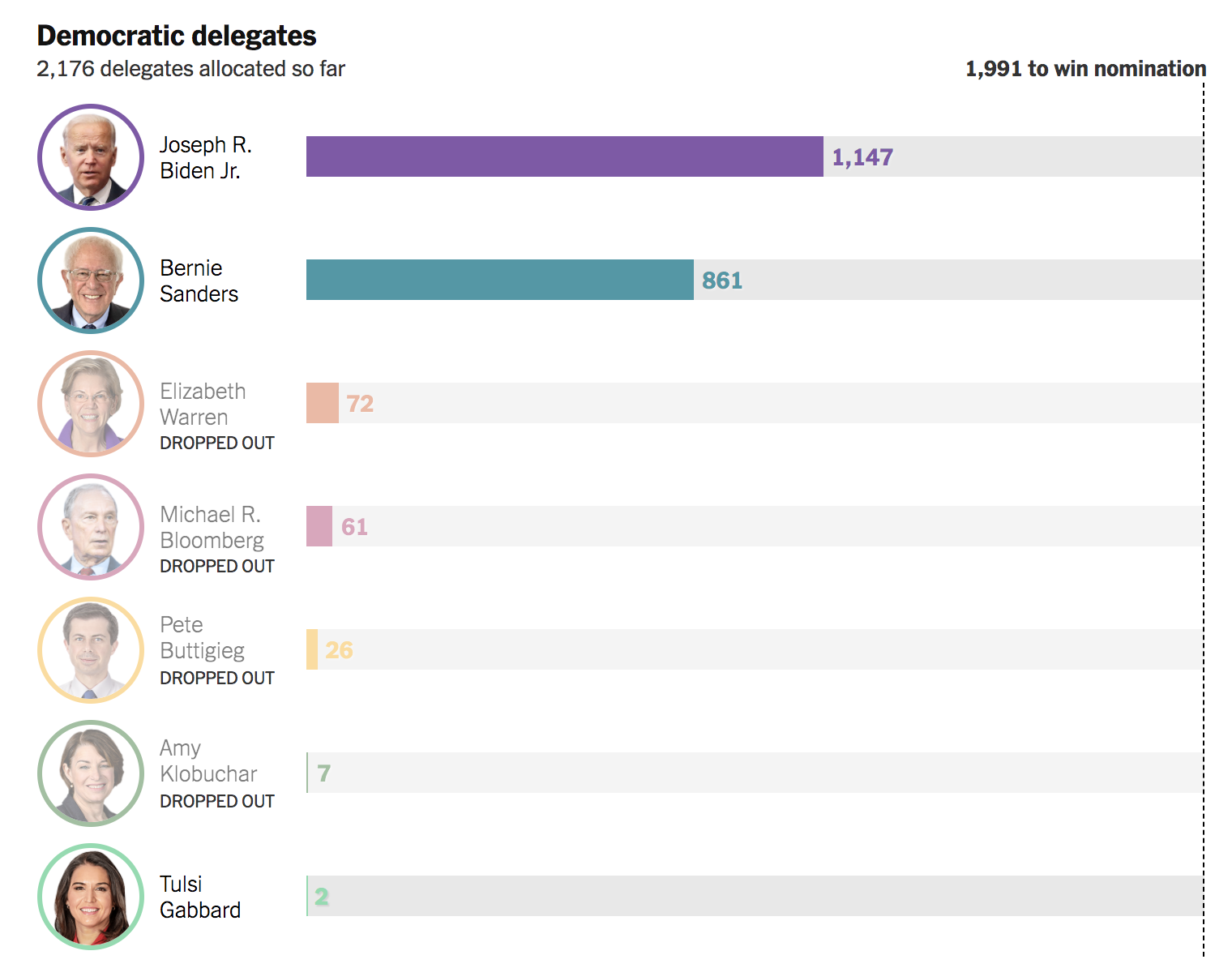 I think we can assume that Biden is going to be the Democratic nominee. . .  I am, however, chagrined at the many readers who seem to think Trump is a shoo-in come November’s election. Perhaps he is, but I am happy with my bet against him. But will we even have a Democratic convention this summer?

Good luck, Bernie, and thanks for all the fish—and thanks for your honesty and consistency, though I wasn’t completely on board with your platform. I hope you support Biden when the dust settles.

Stuff that happened on March 18 includes: 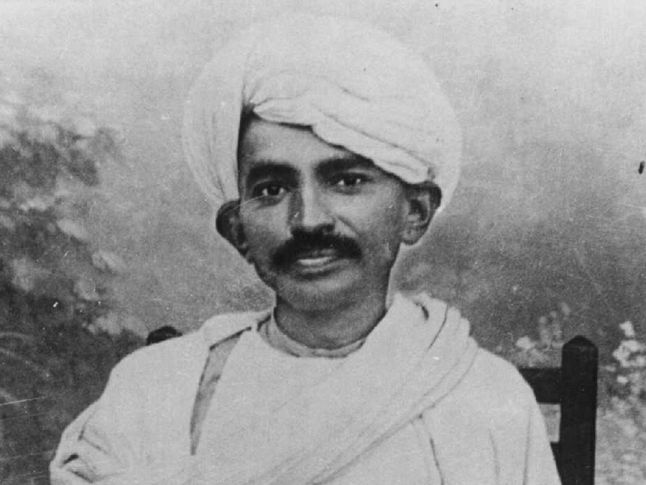 And here’s a two-minute video of that spacewalk, which must have required considerable bravery:

Happy 70th to Linda, with whom I once collaborated on Drosophila field work. I have to say, that work was very clever! Click to see the paper (from The American Naturalist):

Those who packed it in on March 18 include:

Meanwhile in Dobrzyn, Hili decries the use of ads on websites. But Listy has no ads, prompting Hili’s comeback.

Hili: Ads again!
A: They have to make money on something.
Hili: They will not make much on me. 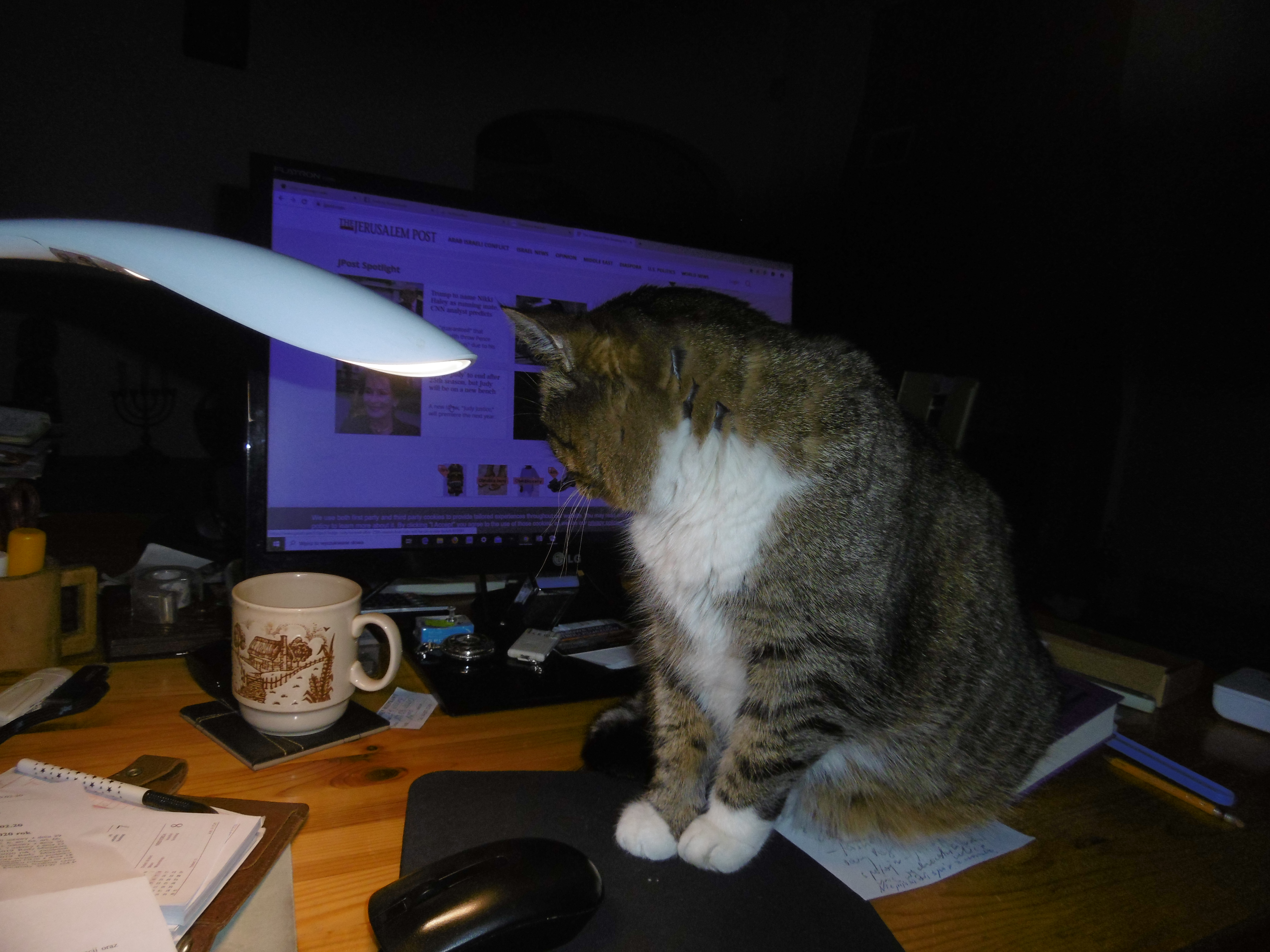 From Wild and Wonderful. Look at this gorgeous duckling! 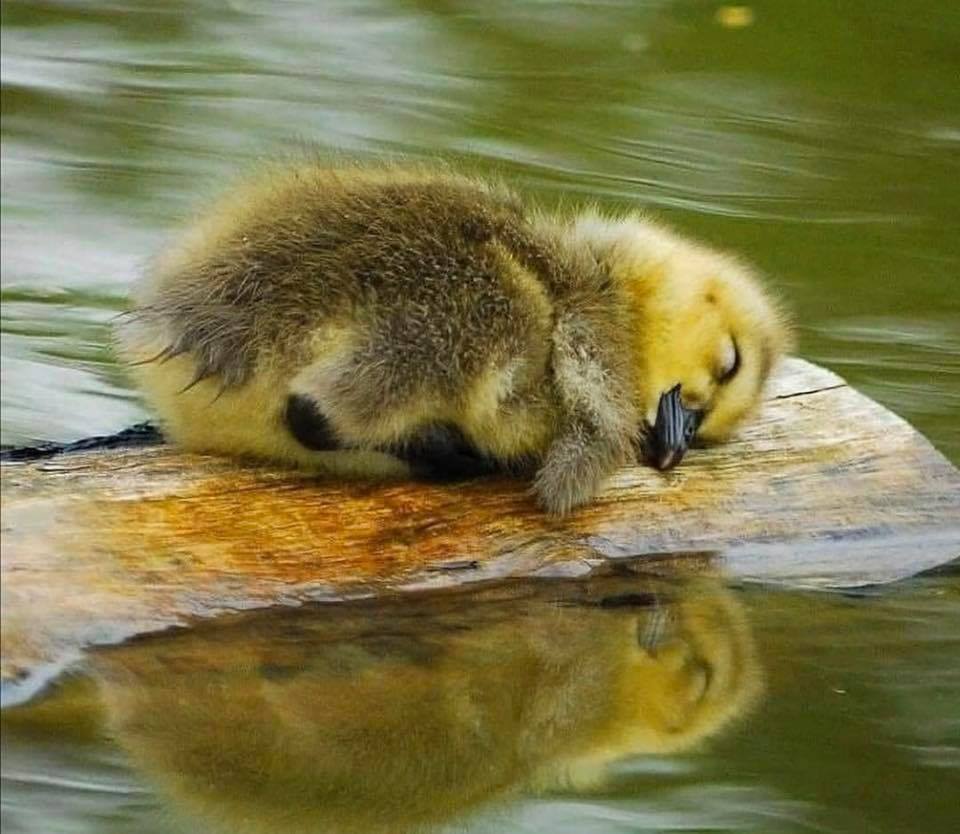 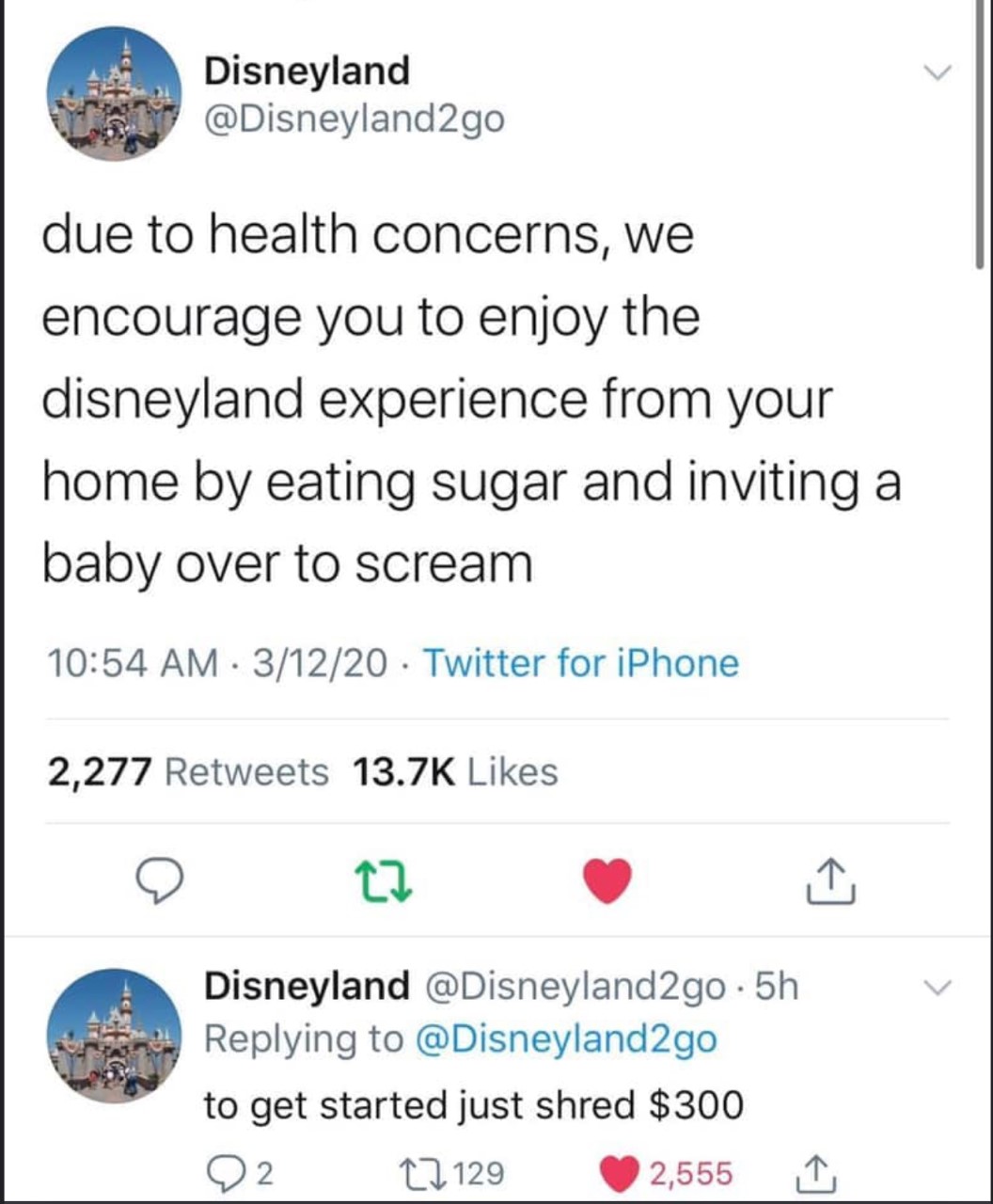 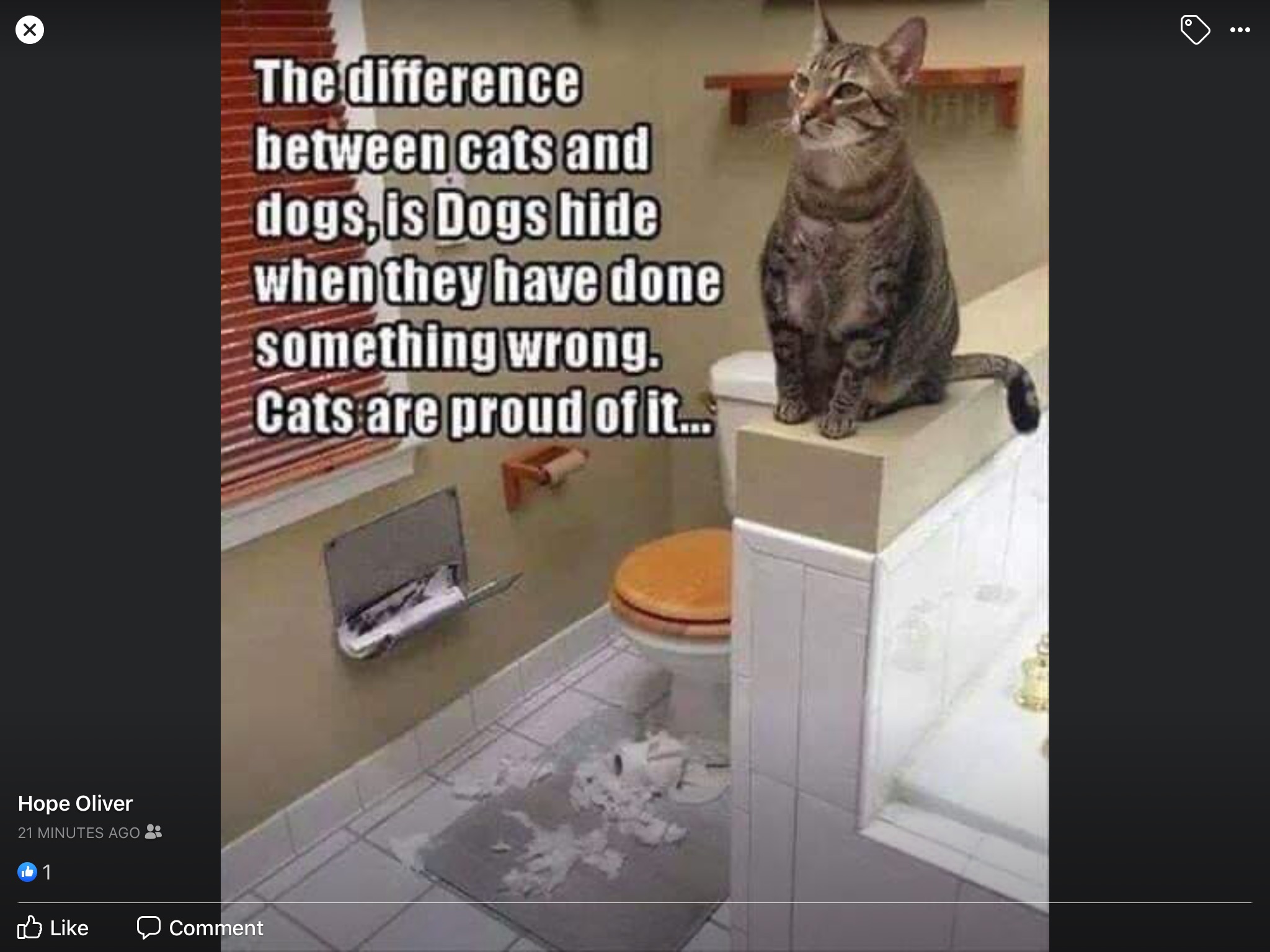 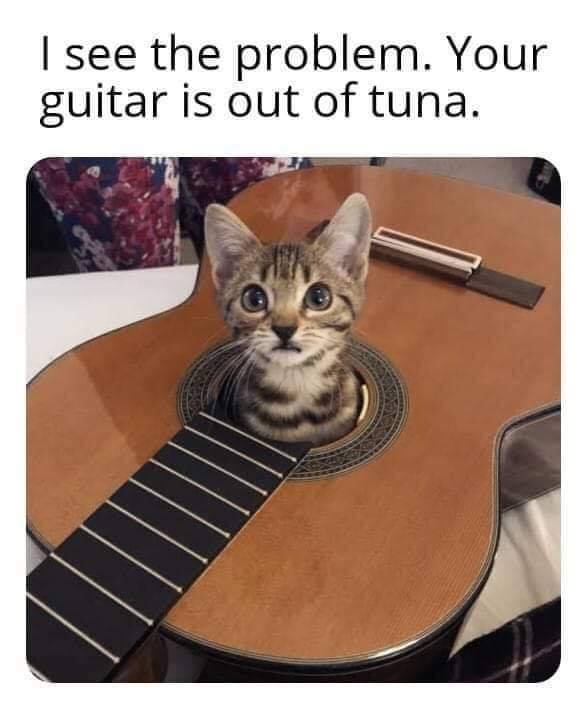 From Barry. We all know about social distance and precautions for the aged now, but why not hear it from Mel Brooks and his son?

A message from me and my dad, @Melbrooks. #coronavirus #DontBeASpreader pic.twitter.com/Hqhc4fFXbe

From Simon: more on Chicago’s Shedd Aquarium penguins, who were allowed to walk around the exhibits to relieve their boredom in the absence of people:

oh my god, the chicago aquarium closed due to coronavirus, so they let the penguins run around and check out the other exhibits. (staff was present.) pic.twitter.com/YGa8CugymE

The adventure continues! 🐧🐧
This morning, Edward and Annie explored Shedd’s rotunda. They are a bonded pair of rockhopper penguins, which means they are together for nesting season. Springtime is nesting season for penguins at Shedd, and this year is no different! (1/3) 👇 pic.twitter.com/VdxN3oQAfe

Tweets from Matthew. Have some sympathy for this bird displaying his heart out to impress the female. She was not impressed.

I’m not sure what the “experiment” is here, but

[i think i like the house best, but the choccy bar is pretty good too…] pic.twitter.com/67Fon5jToE

Yes, it’s the Cuomo brothers embarrassing themselves on CNN. Jebus, what were they thinking?

I’m screaming that these brothers are literally having an argument on live telly about who’s their mum’s favourite son,amongst an international pandemic I- pic.twitter.com/yn97oldq7a