We’re coming up on the weekend: it’s Thursday, March 12, 2020, and it’s National Milky Way Day, celebrating one of the U.S.’s best candy bars (even better when frozen).  There are two more food holidays as well: National Popcorn Day ( a good snack if you’re losing weight, so long as you douse it not with butter but simply add salt and a wee bit of olive oil) and National Baked Scallops Day.

It’s also National Girl Scout Day, marking the founding of this organization on March 12, 1912;  World Day Against Cyber Censorship;  and finally it’s National Alfred Hitchcock Day, celebrating the famous Director of Size, who, curiously, was neither born nor died on March 12. The occasion for this holiday, which few observe, is a mystery.

The Big News here is that the coronavirus pandemic has forced the University of Chicago, like most of its peer institutions, to suspend in-person classes and to require students to leave their residence halls on campus by March 22, except for those students who would have to go to CDC level 3 countries. I’m not teaching, so this doesn’t affect me, but it’s hard for my colleagues, especially those who teach labs. As the Chicago Maroon notes:

The University of Chicago will transition to “distance learning” for the entirety of spring quarter, and students must leave on-campus housing by 5 p.m. on March 22—the last Sunday of winter quarter—resident heads were told by email on Wednesday evening.

Although other colleges haven’t mentioned this explicitly, I presume this means that graduation ceremonies, which require many people to be in a small space indoors or outdoors, will also be suspended, which is sad for those students who want a formal celebration of the end of their time at college. I hope that universities can simply delay graduations so that students and their parents and relatives can still mark the official conferring of their degrees.

Stuff that happened on March 12 includes:

Here’s a four-minute video on that famous example of civil disobedience. Students today need to learn the art of nonviolent protest! (Be sure to also watch this nice clip about the Salt March from the movie Gandhi.  I was going to say that today Kingsley wouldn’t be allowed to play Gandhi because he was British, but in fact he’s of Indian descent, he was born with the name Krishna Pandit Bhanji, his mother was English and his father, born in Kenya, was of Gujurati descent. )

Speaking of the devil we don’t know:

Madoff has been in prison since 2009, and Wikipedia adds this:

In February 2020 his lawyer filed for compassionate release from prison on the claim that he was suffering from chronic kidney failure, a terminal illness and had less than 18 months to live. He was hospitalized for this condition in December 2019.

Yes, he was the source of the word “boycott”. But he was not a boycotter, but the victim of a boycott—by his farm workers.

Rivers had a fascinating career, but most of us know him through his psychological treatment of shell-shocked British soldiers (including Siegfried Sassoon) at a hospital in Edinburgh during World War I—episodes depicted in Pat Barker’s fantastic Regeneration Trilogy—one of the best series of novels written in our time. Read it NOW!

Here’s Rivers and the first volume of Barker’s trilogy:

The first volume of the Regeneration Trilogy. The last volume, The Ghost Road, won the Man Booker Prize. 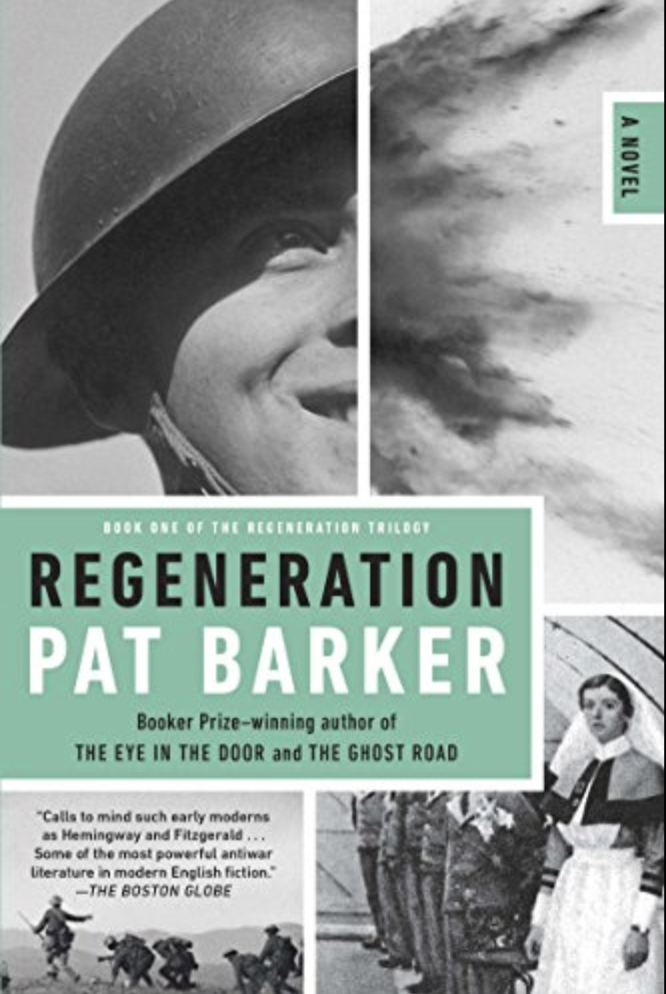 Does anyone read Kerouac any more. I’m a big fan of his works, though some experts consider them puerile (also said of another favorite of mine: Thomas Wolfe). Here he is:

One of my senators! (A Democrat and a disabled war veteran.)

Those accosted by the Grim Reaper on March 12 include:

Here’s one of the very few videos (from 1951) of Bird playing live; he’s with his pal Dizzy Gillespie:

Meanwhile in Dobrzyn, Hili uses the first part of the Latin epigram, “to err is human. . . ”

A: Errare humanum est.
Hili. That’s true. Put your trust in a cat. 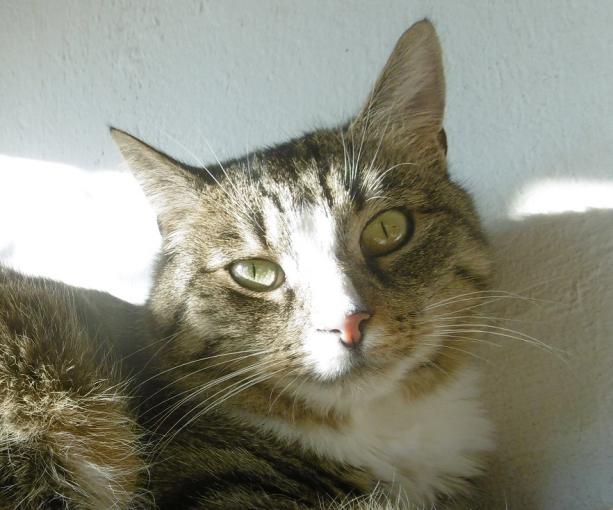 In Polish (and Latin):

Also in Dobrzyn, here’s a new picture of Szaron taken by Andrzej. Isn’t he a handsome lad? 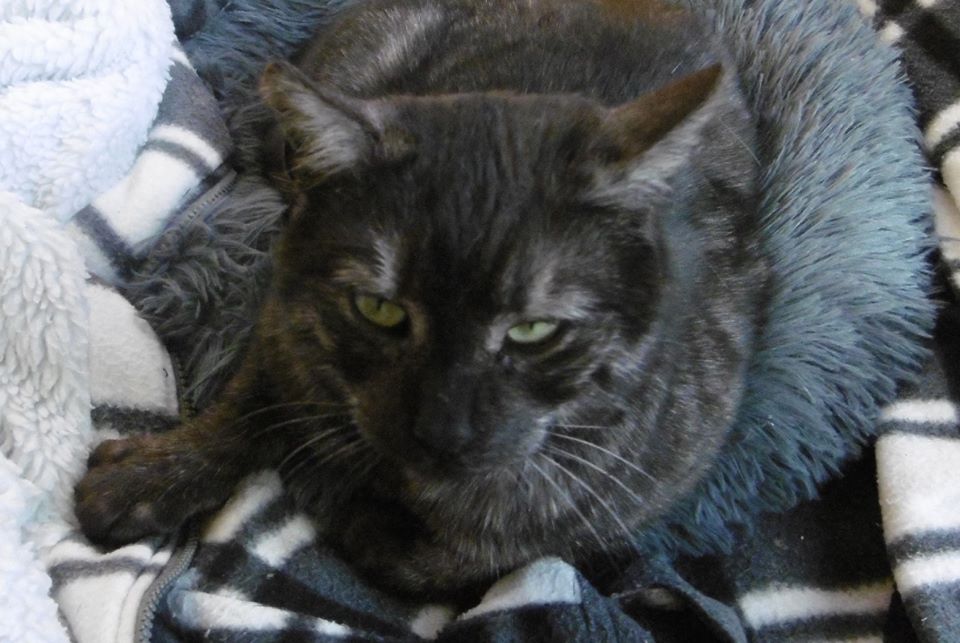 A cartoon sent by reader Smith (I can’t find a link to a cartoonist called “Danerae” or something like that): 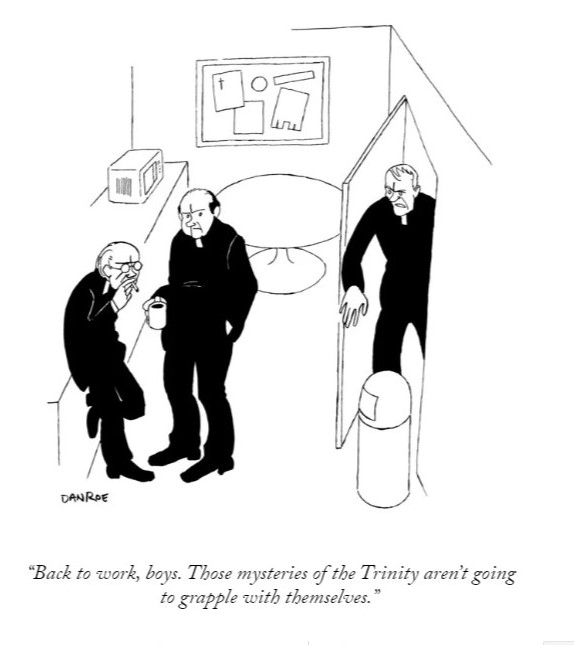 From reader Barry, who loves this Venn diagram: 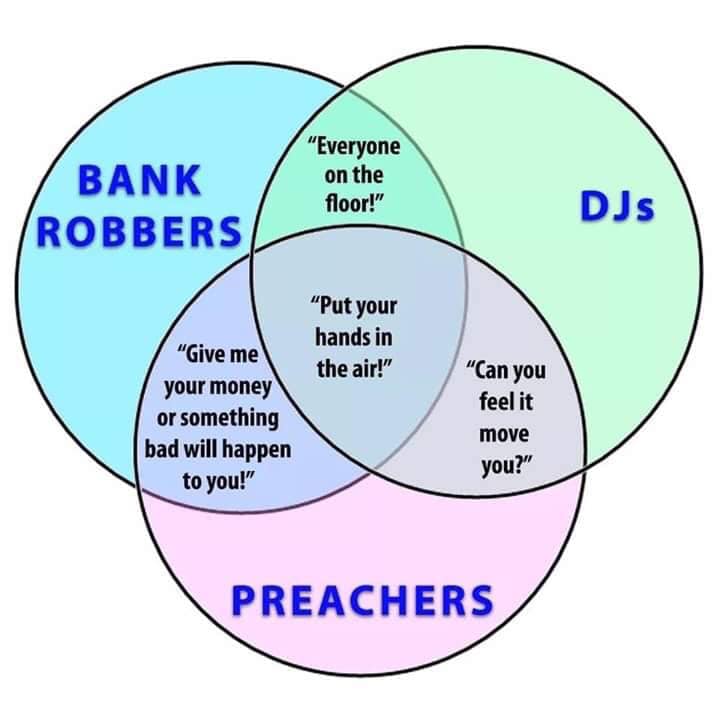 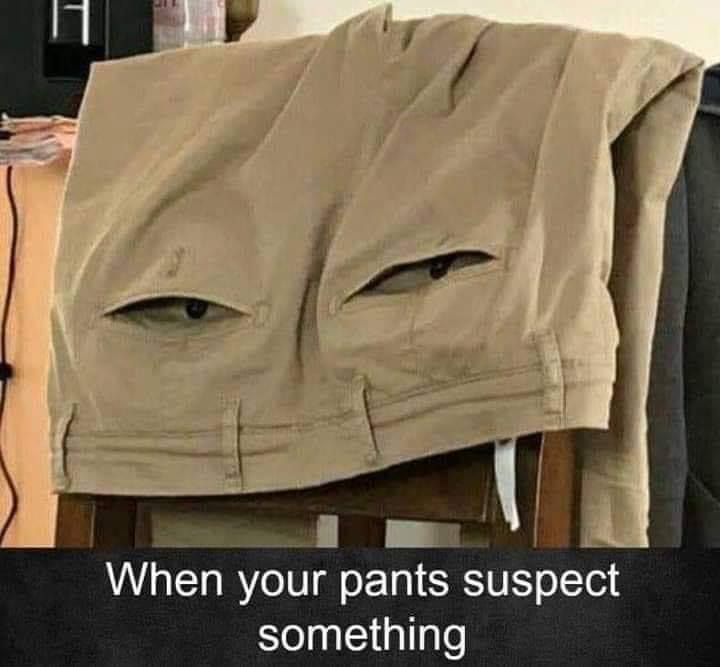 From Earthly Mission with the caption: “Young snow[y] owls often sleep face down as their heads are too heavy to sleep perched.” 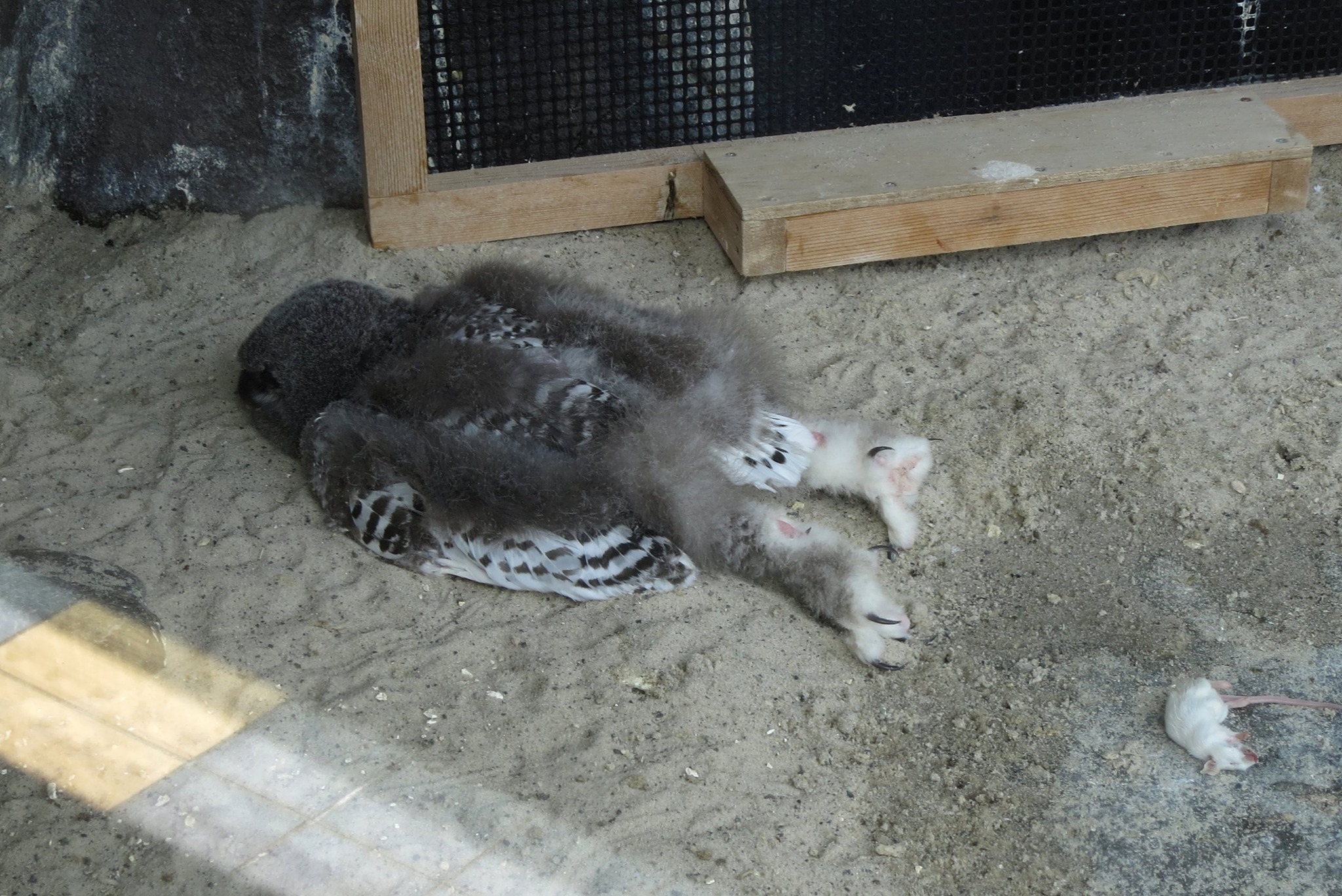 Titania is on a roll this week, first trolling Ilhan Omar:

Denying the coronavirus its right to a national identity post-migration is racist.

Disappointed in you, Ilhan. 😥 https://t.co/4LoMv8qRen

I’m not sure who designed the poster at hand (so to speak), but it’s bizarrely woke. People don’t wash each other’s hands!

Even the coronavirus can be weaponised against marginalised groups.

For example, this poster makes the offensive assumption that mixed-race people don’t know how to wash their hands. pic.twitter.com/Dx2trOyLM8

Also from Barry. I never get tired of watching fruit bats. Should I deem them Honorary Cats®?

Because you want to see a fruit bat eating a banana in a shirt pocket.

From Luana: a mother lode of glyptodont fossils. Some species in this group were as big as Volkswagen Beetles!

Farmer in Artentina discovers the remains of FOUR ancient armadillos in a dry river bed. The discovery of a group is unique – they may have been a family walking together. The gyptodonts were a genus of heavily armoured mammals – ancestors of the armadillo https://t.co/SHSavOSv2v pic.twitter.com/Mey3xeYZcJ

Tweets from Matthew. Ricky Gervais’s cat Ollie died (Matthew also has a cat with that name):

As Matthew says, this is an interesting thread. He said (“Question—from 9 year old— is why is there no mouse-flavoured cat food. Thread, with further qs to Darren, and clear, reasoned responses, is interesting!”

If you’re an ailurophile, you’ll surely want to read this:

My job is to research cat-food flavour, so I can answer your question: the species on the packet is not the flavour, but the principal source of protein. Pet food protein must be human food grade, so is sourced from the human supply chain, hence only human-friendly flavours.

Remember that amazing tree-within-a-tree? Here it is again and an interview with the artist about how he does it. It’s as I suspected: he chisels away to expose a single growth ring: