Today I’m putting together a few odds and ends from readers who sent in only one or a couple of photos. Their captions are indented:

I was sitting on my back deck this afternoon, March 7, in beautiful sunshine and warmish at 2°C when a male pileated woodpecker (Dryocopus pileatus) showed up for a visit. Fortunately I had my new camera at hand. Here are some of the pics.

I especially like the last pic, where you can see a bit of the tongue. 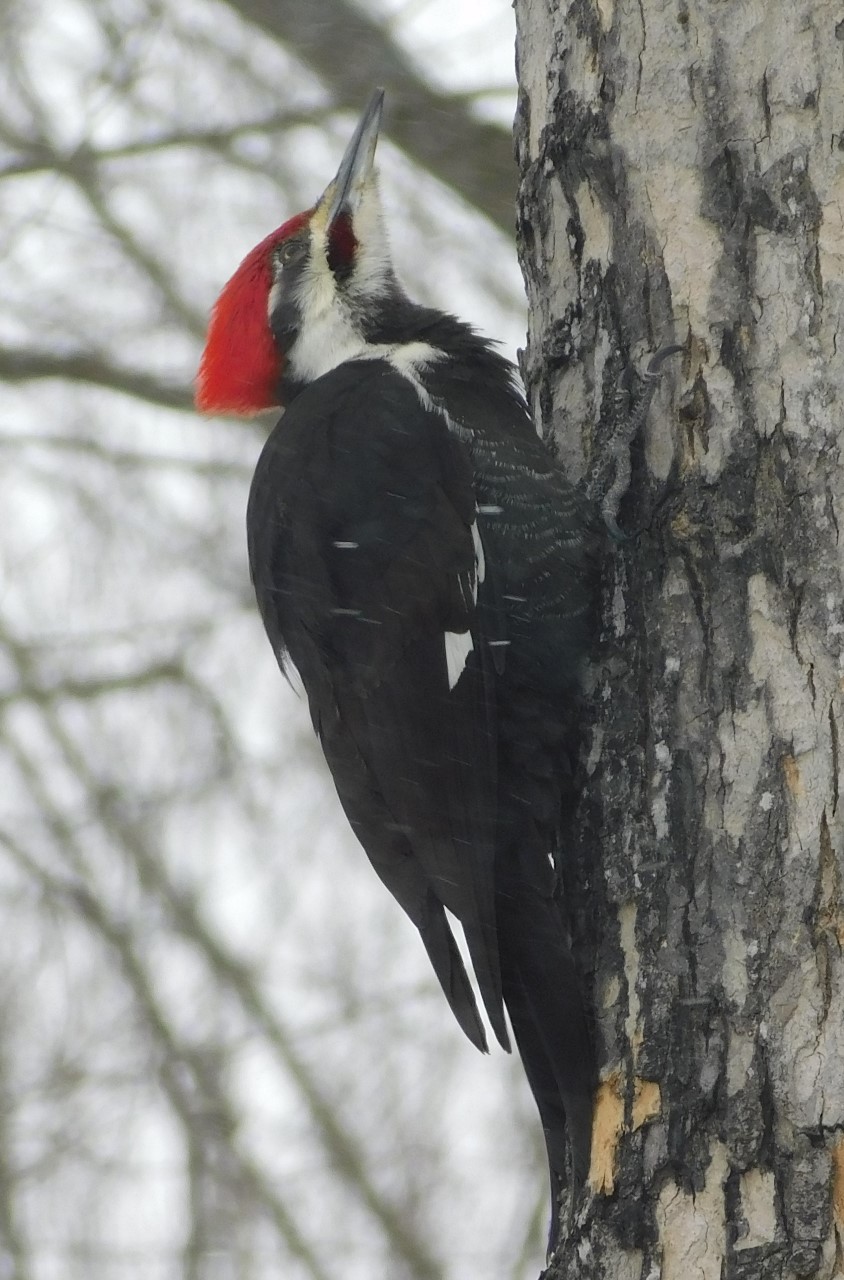 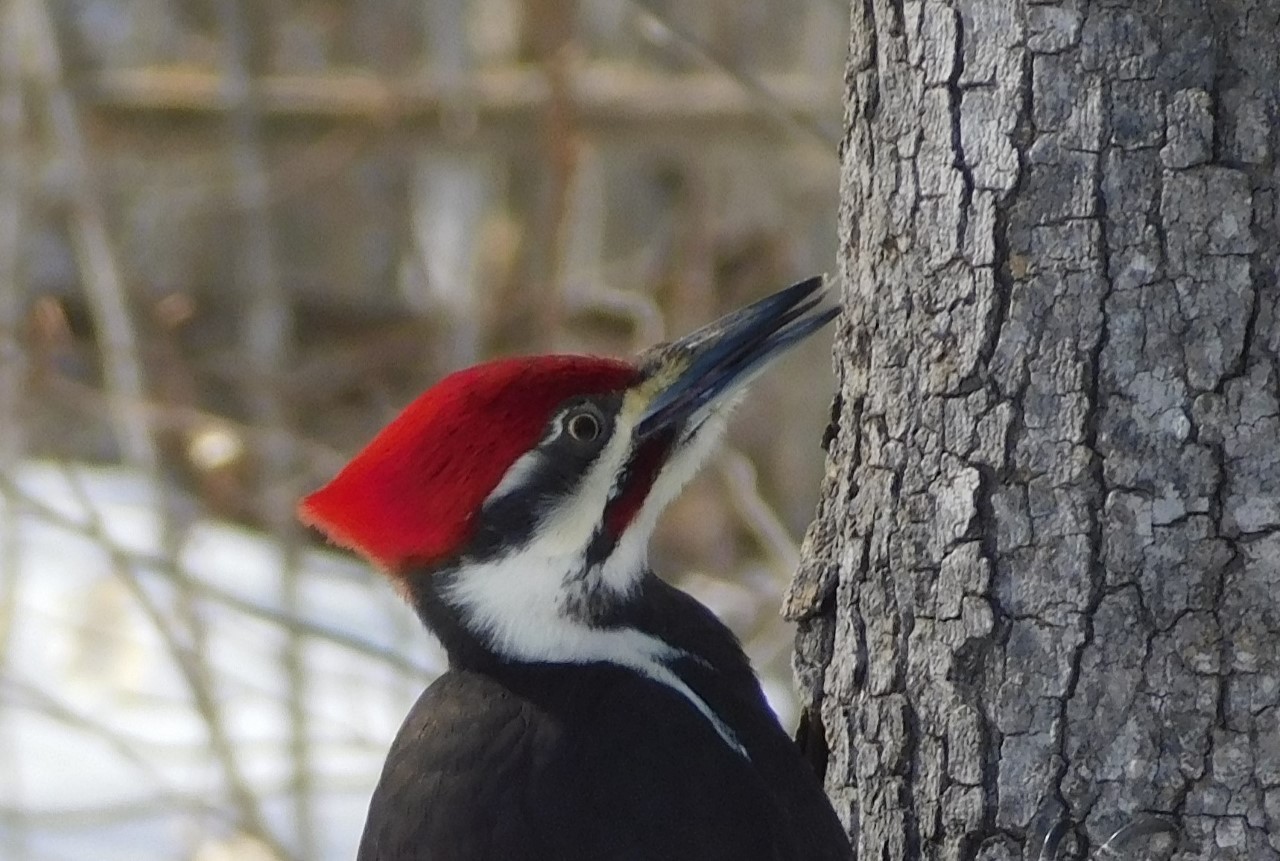 From “Doc” Bill Farrell, or rather his son-in-law. He didn’t identify the bird, but it looks to me like a Great Egret, Ardea alba.

My son-in-law, Tom Johnson of Las Cruces is an avid bird photographer.  He shot this on a recent visit to us in Houston at a water hazard on a golf course.  He uses a Nikon 5600 with a 600mm Sigma lens.  Huge thing, I can hardly lift it.  He shoots lots of pictures and occasionally gets a gem like this. 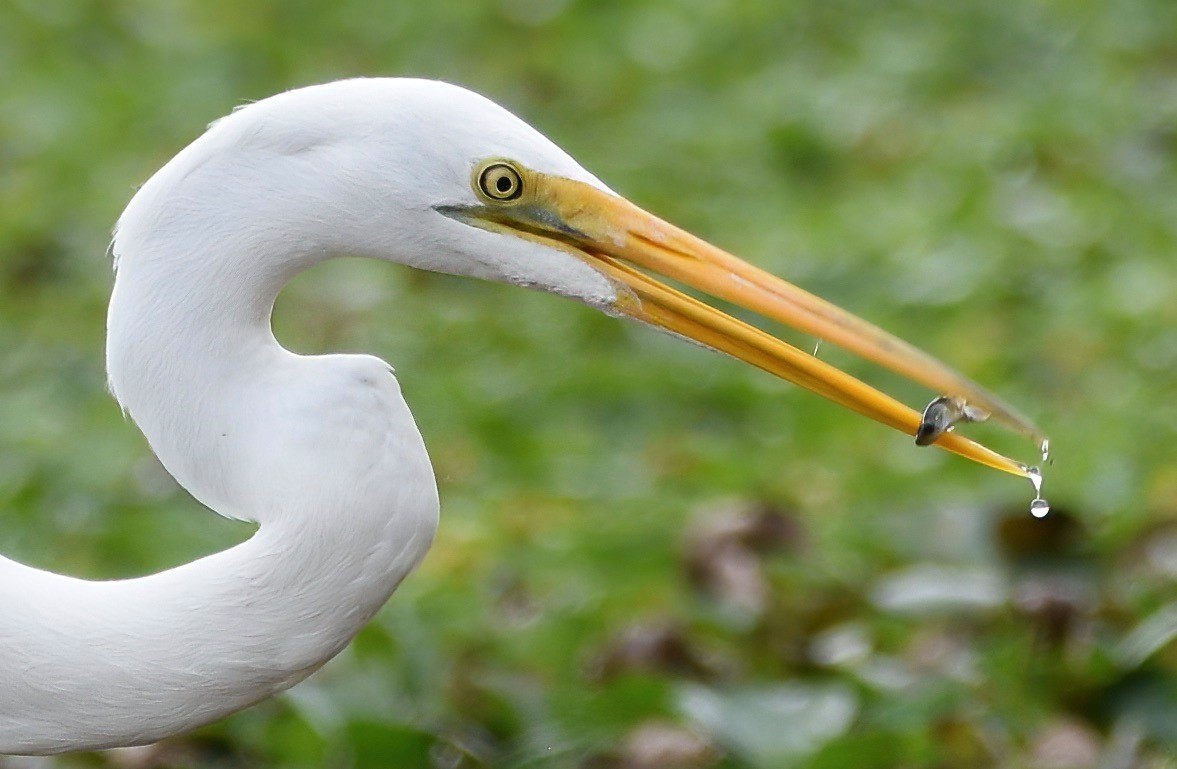 From Tim Anderson in Australia:

I encountered this handsome fellow beside the road from Cowra to the Wyangala Dam. He is a perentie (Varanus giganteus), vulgarly known as a “goanna”, which is a simple corruption of the name of the iguana, to which he is not closely related. “Perentie” is the native Australian name.
He is a juvenile and is about 40 centimetres long. Should he survive, he may grow up to 2.5 metres long and weigh as much as 20 kilograms. As he ages, the bright banding fades and he takes on a uniform charcoal colouration.
Doesn’t he have beautiful plumage? 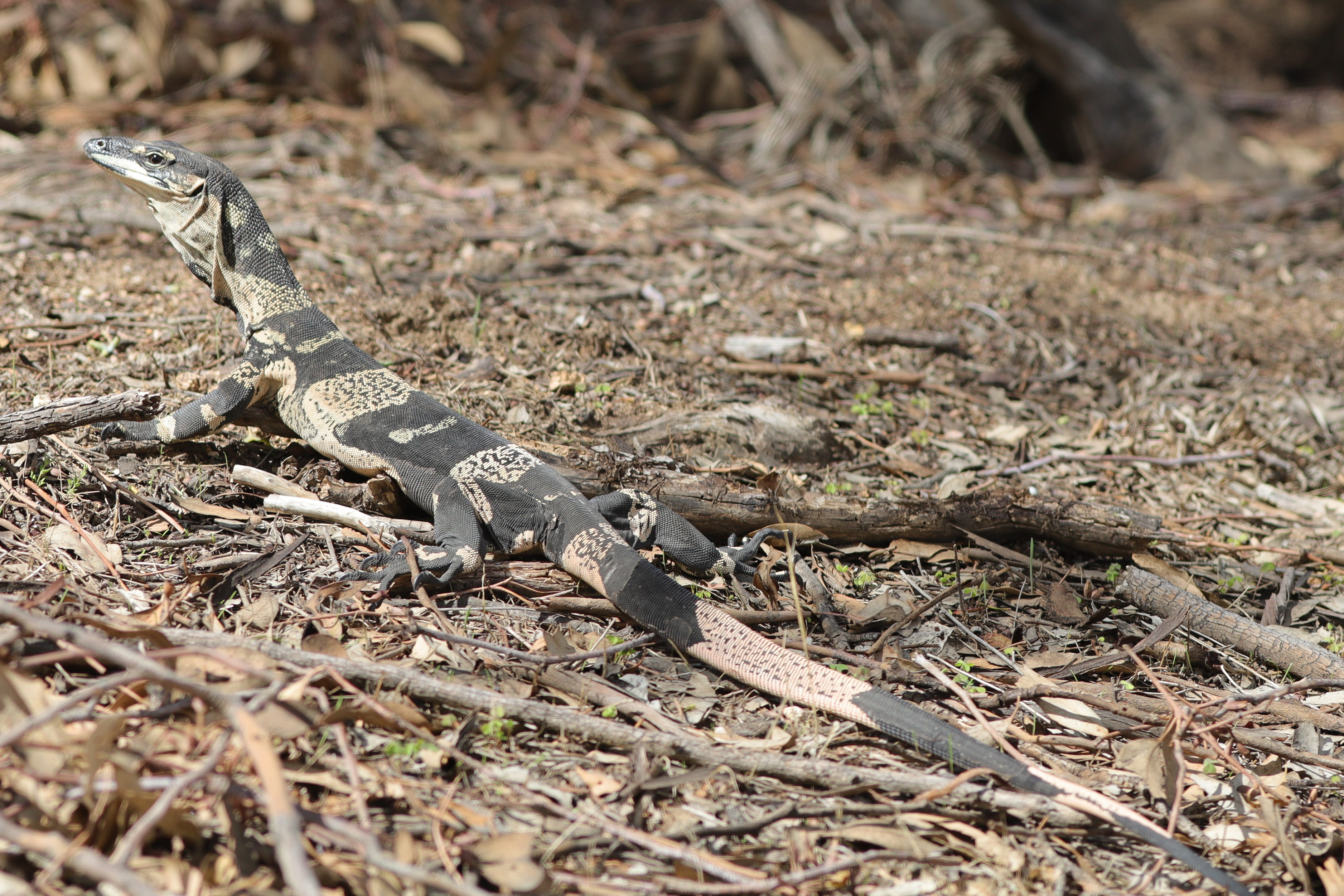 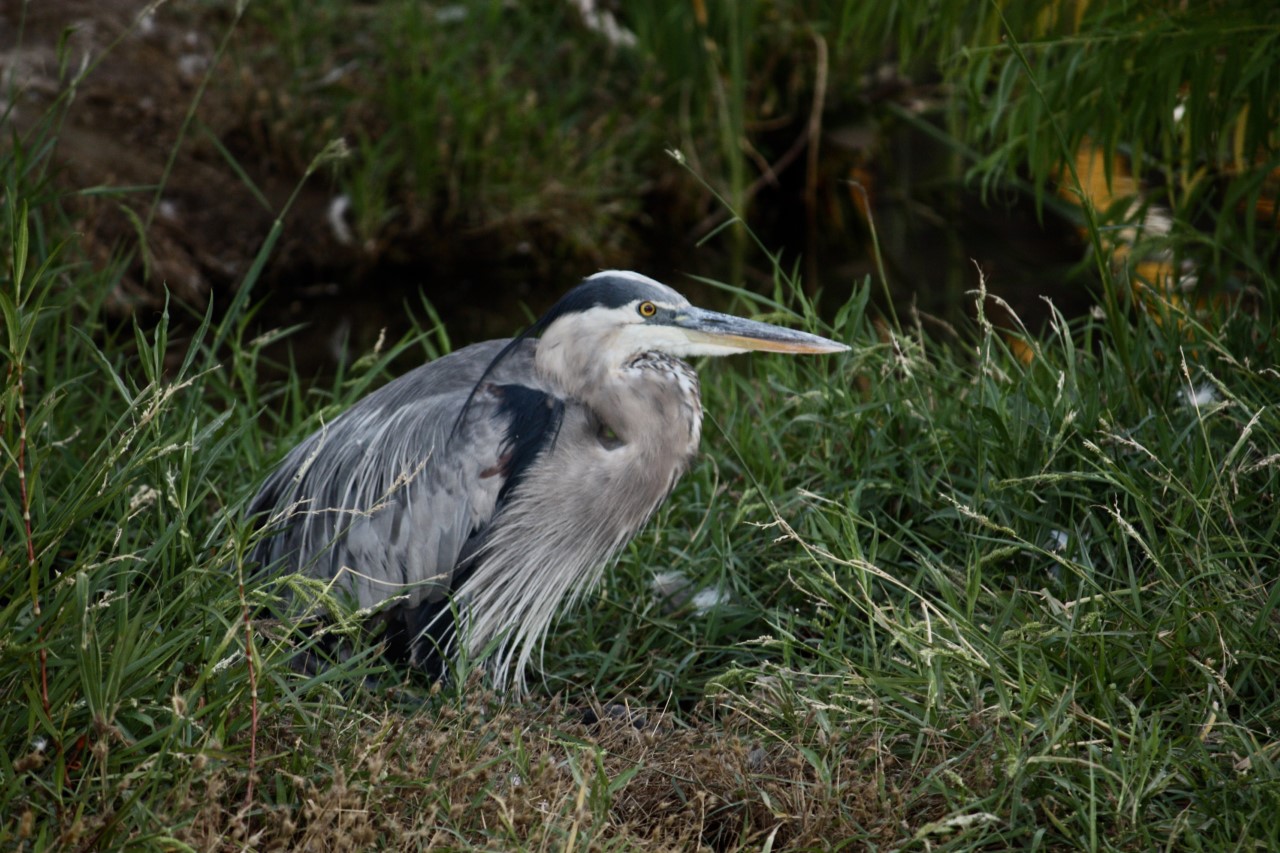 Back in 2011 a friend and I were on a road trip and stayed in Scottsdale AZ for a few days. While walking in the park next to the hotel, I heard parrots screeching in the palm trees. “Can’t be”, my friend said, but she was wrong. They were in other trees as welll. Though they’re not big on sitting still, I managed to get a few decent shots. Though they are native of Africa, Rosy-Faced Lovebirds thrive in the Phoenix/Scottsdale area. No one is sure how they got there—but the best guess is probably from an aviary that was left open. Unlike other species, they do not compete with native species of birds and are good guests. 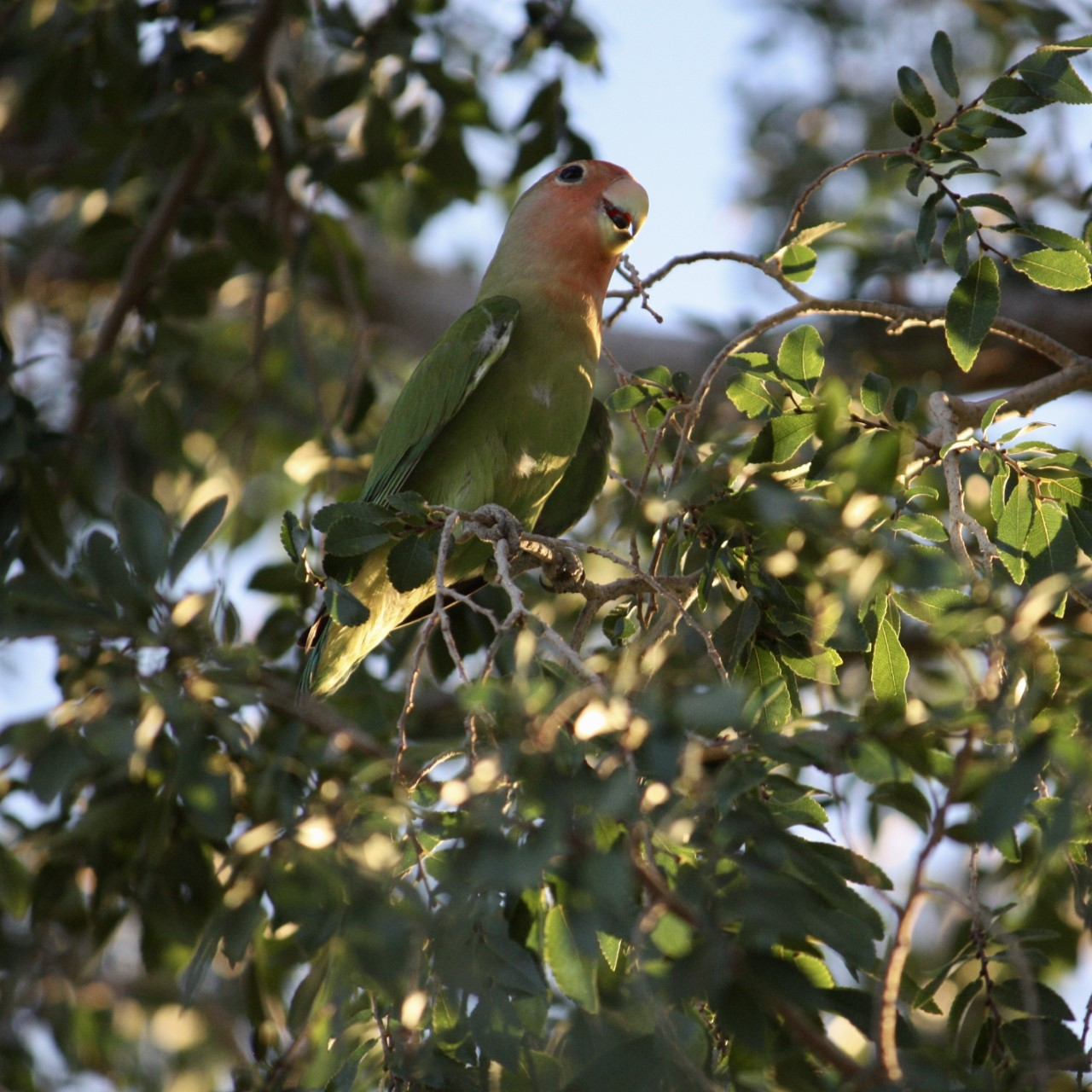 “Where? We’re too busy looking cute to smile. 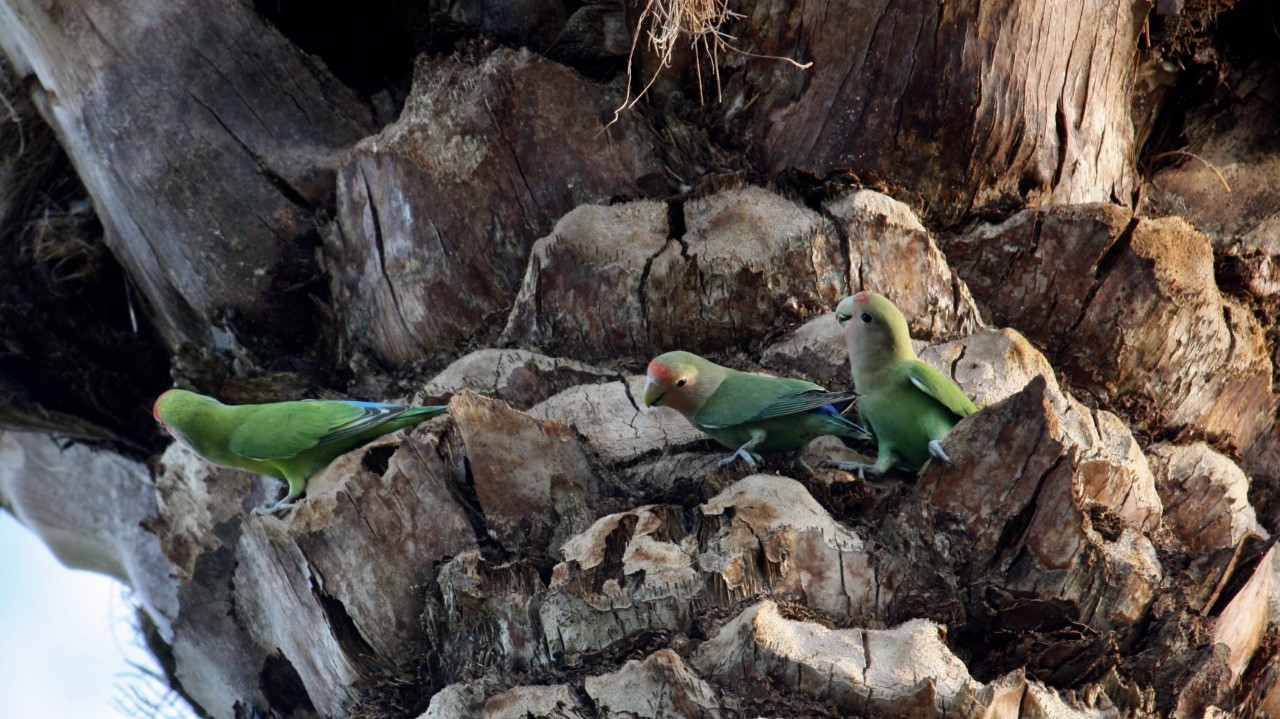 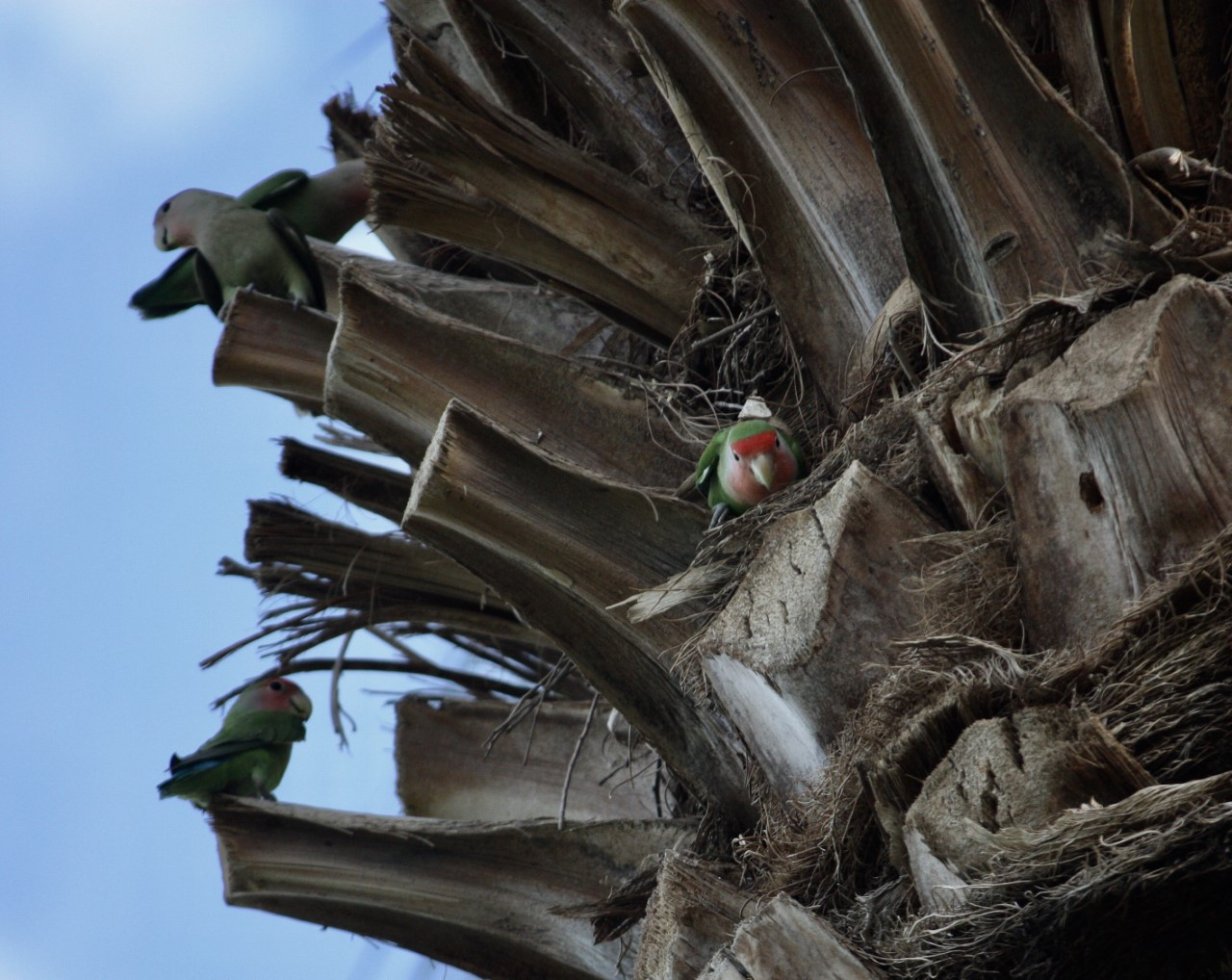