Good Friday (well, not the real one)! It’s March 6, 2020, and National Oreo Day, a deservedly successful cookie. (Why couldn’t Hydrox compete? That cookie is nearly extinct, and you can get them only on eBay or by mail order—at inflated prices. Even Amazon has run out of them.) Like warm brownies, Oreos are best consumed with a glass of cold milk.

Many people liked Hydrox better than Oreos, but I haven’t had one in years (I’d like to try). Here’s a side by side comparison. Hydroxes were certainly prettier! 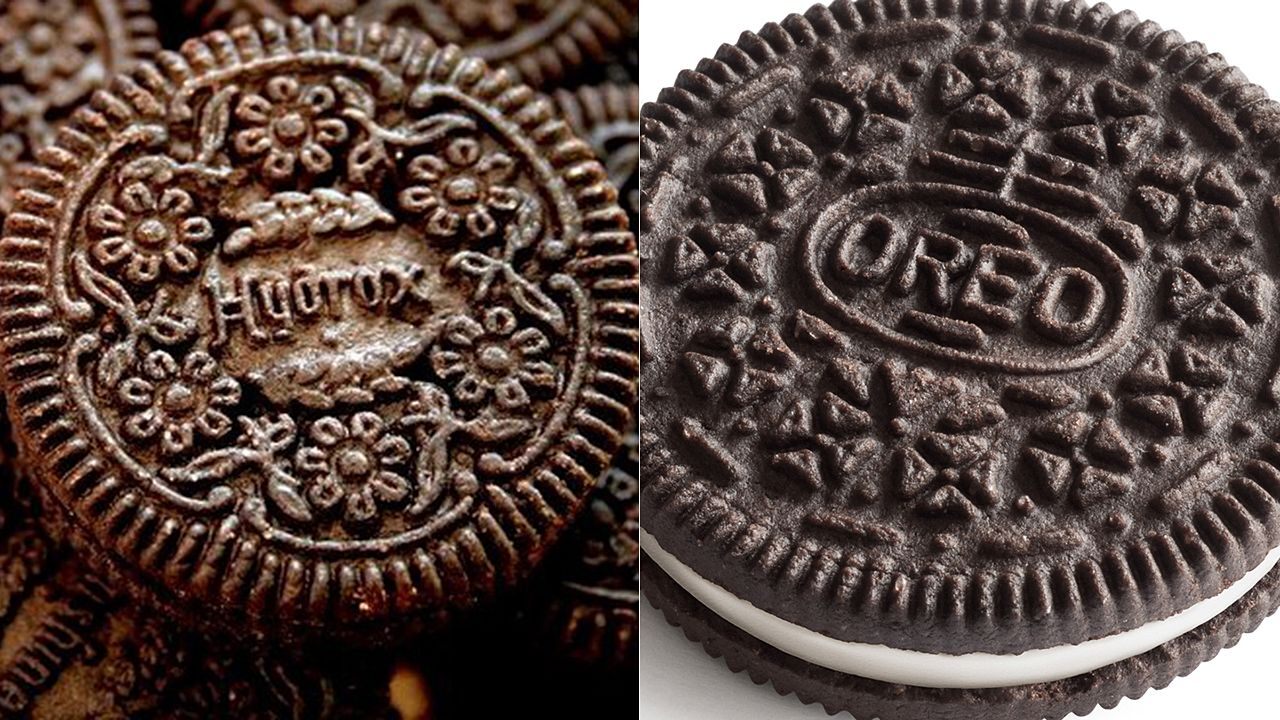 It’s also Alamo Day, Dentist’s Day (which dentist?), World Day of Prayer, and Middle Name Pride Day (mine is Allen, what’s yours?). And if you’re a fan of The Big Lebowski, you’ll know that today is The Day of the Dude, a holiday for acolytes of Dudeism.

Here’s Johnny Cash singing “Remember the Alamo”, followed by a picture of the place. Can you name a more famous country song that prominently features the Alamo? The answer is somewhere in this post.

That was a bad one: by a 7-2 vote, the U.S. Supreme Court rules that black Americans, whether free or slave, were not citizens and didn’t accrue the rights and privileges of citizens. This was nullified after the Civil War by the passage of the 13th and 14th Amendments. 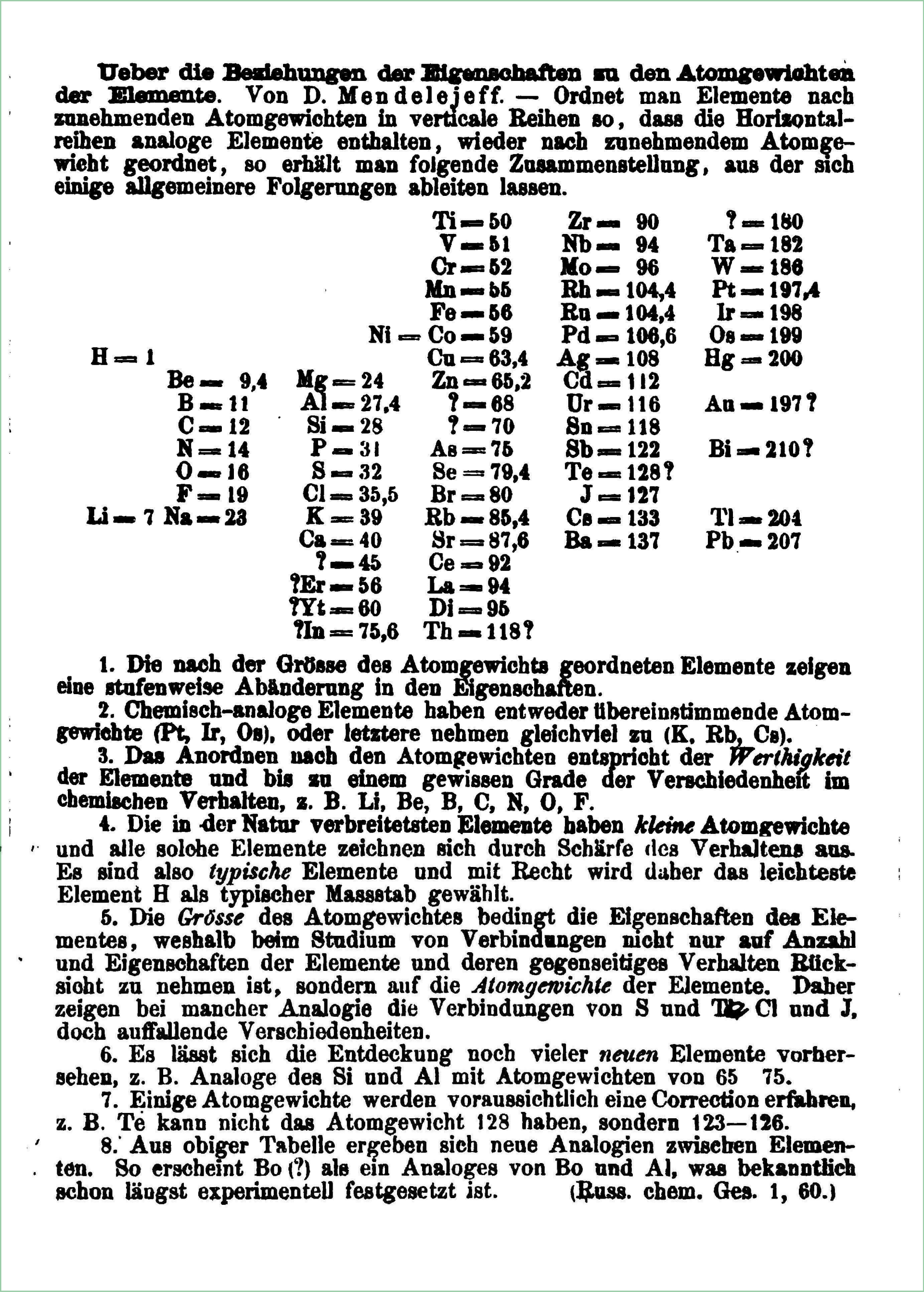 As you may know, both were convicted of spying for the USSR (passing them nuclear secrets), and both were executed by electrocution in 1953. Historians seem to have settled on the verdict that Julius was certainly guilty, but it’s not so clear that Ethel was involved, or at least didn’t deserve execution.

Here they are on the day when they were convicted: 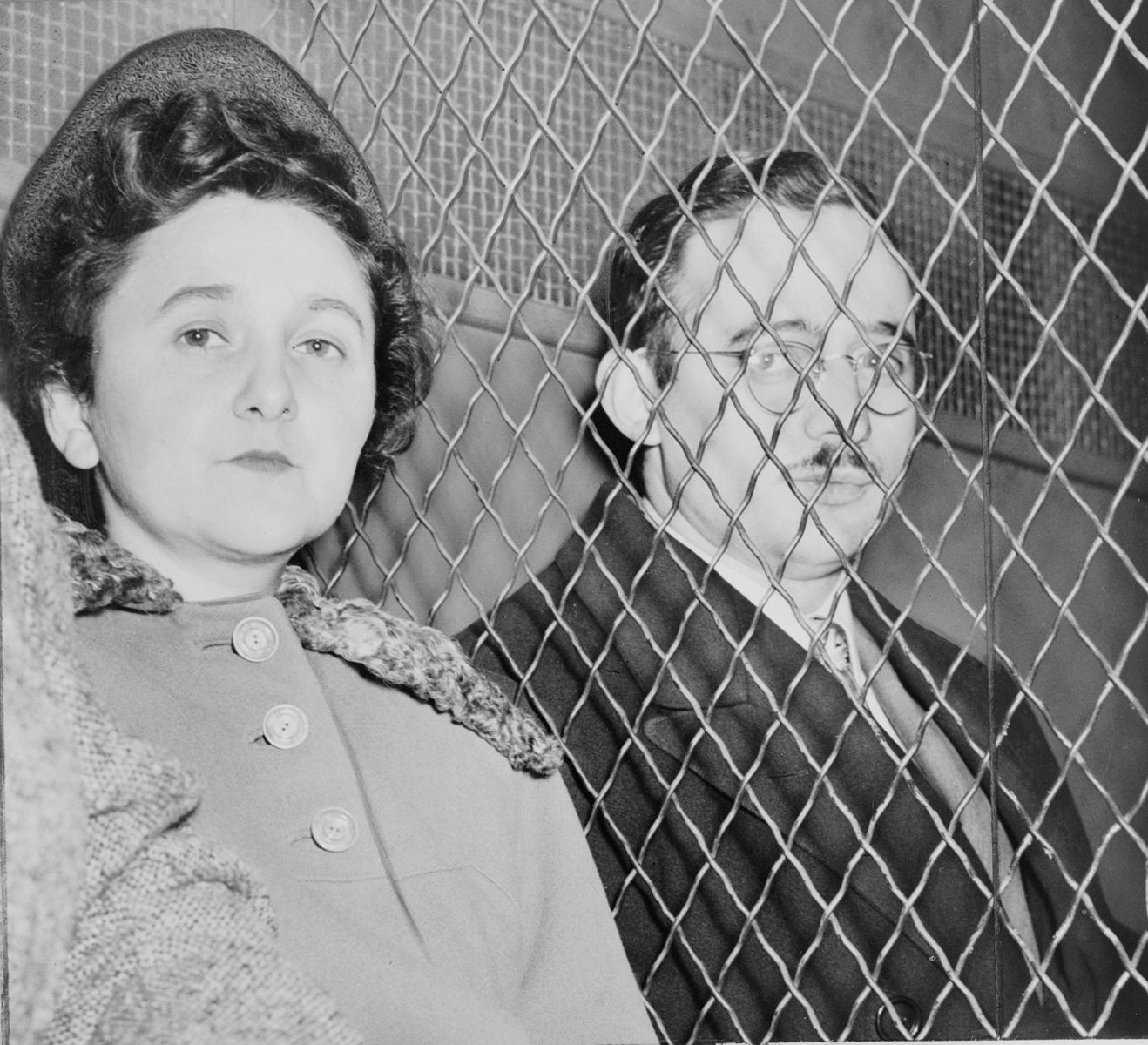 Here’s Bob Wills with one of his classics, somewhat marred by the gratuitous exclamations throughout the song:

I tweeted birthday wishes to Carolyn:

Those who found quietus on March 6 include:

Meanwhile in Dobrzyn, Hili is unusually expansive. As Malgorzata explained, “Hili is in a very friendly mood. She thinks that togetherness is great. So she is announcing that she will agree with Andrzej about nearly anything.”

Hili: In principle I can agree with you.
A: About what?
Hili: About anything. 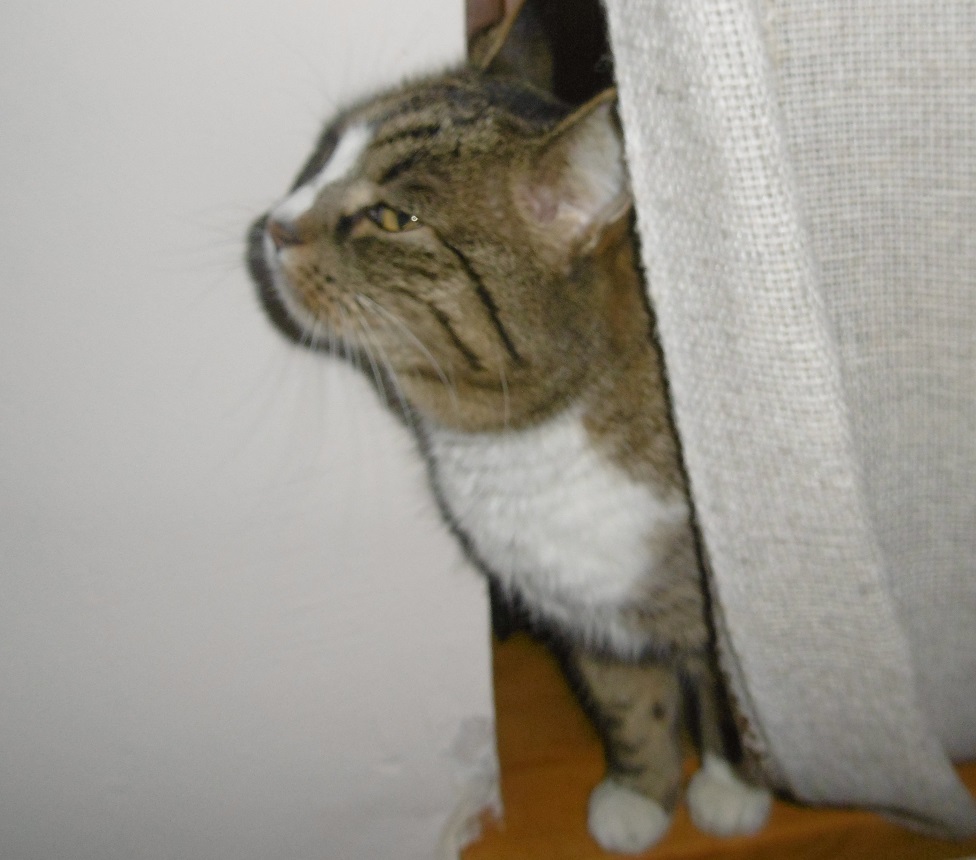 And, in Hilis’s house, Szaron is recovering from his first vet visit, which included eye medication, shots, and NEUTERING. He looked pretty out of it in this photo from yesterday! Tomorrow he goes to the vet for his post-op checkup. After he was brought home (Paulina is out of town), Szaron slept most of the day, had some noms, and PURRED for the very first time. Maybe his testicles were a liability!

Andrzej’s comment:  Sharon after examination with the vet and after castration. 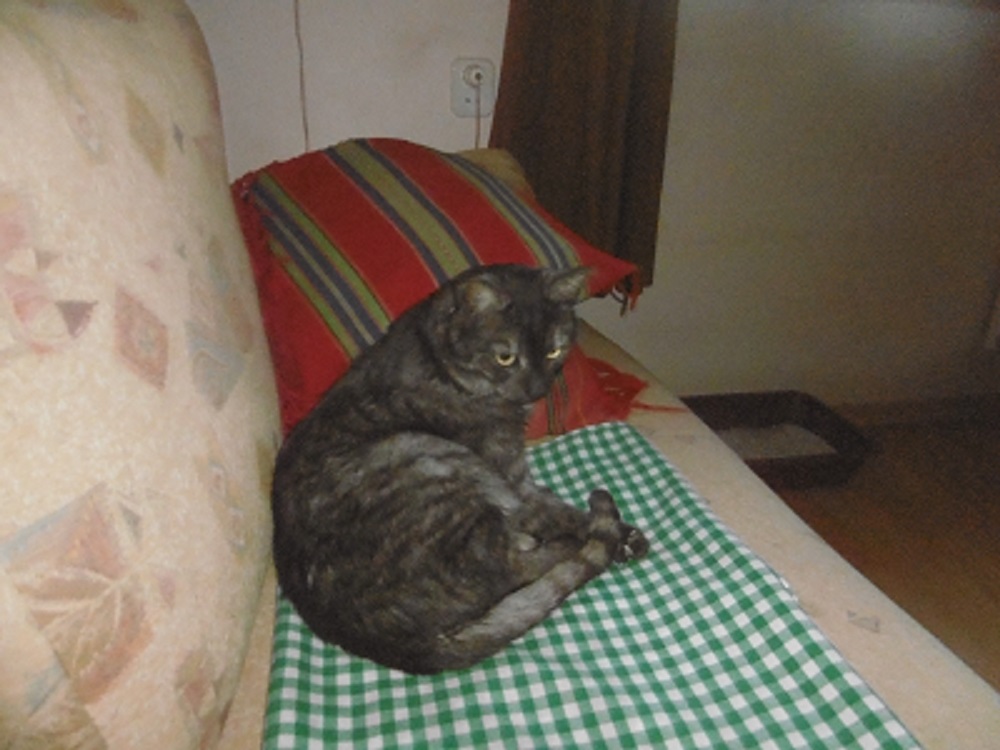 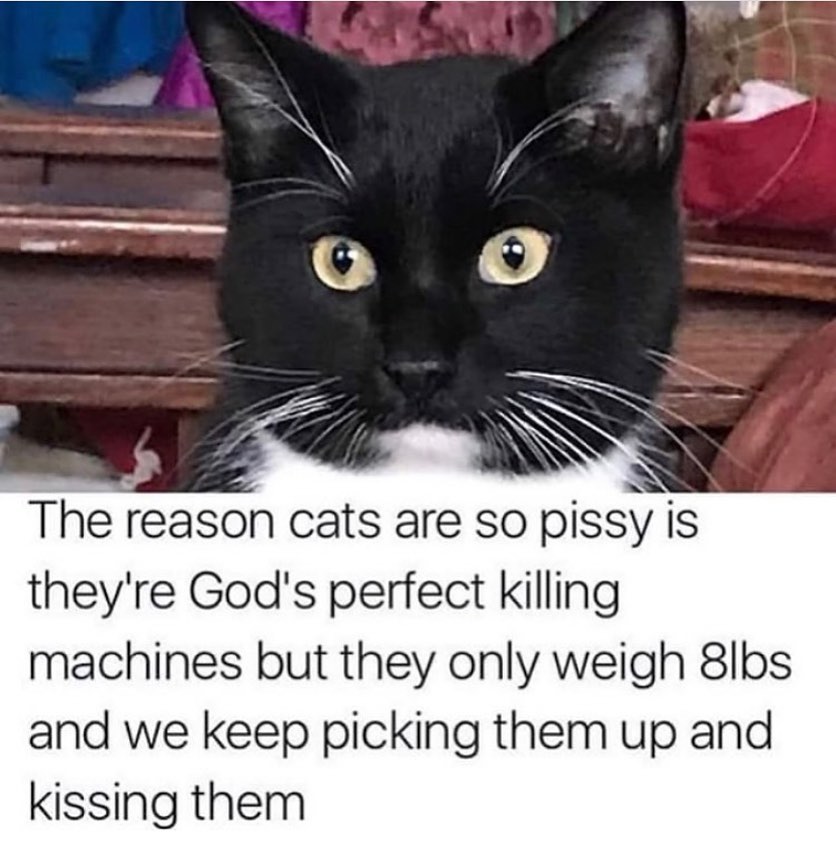 From the waggish FB page of the Dover Public Library: 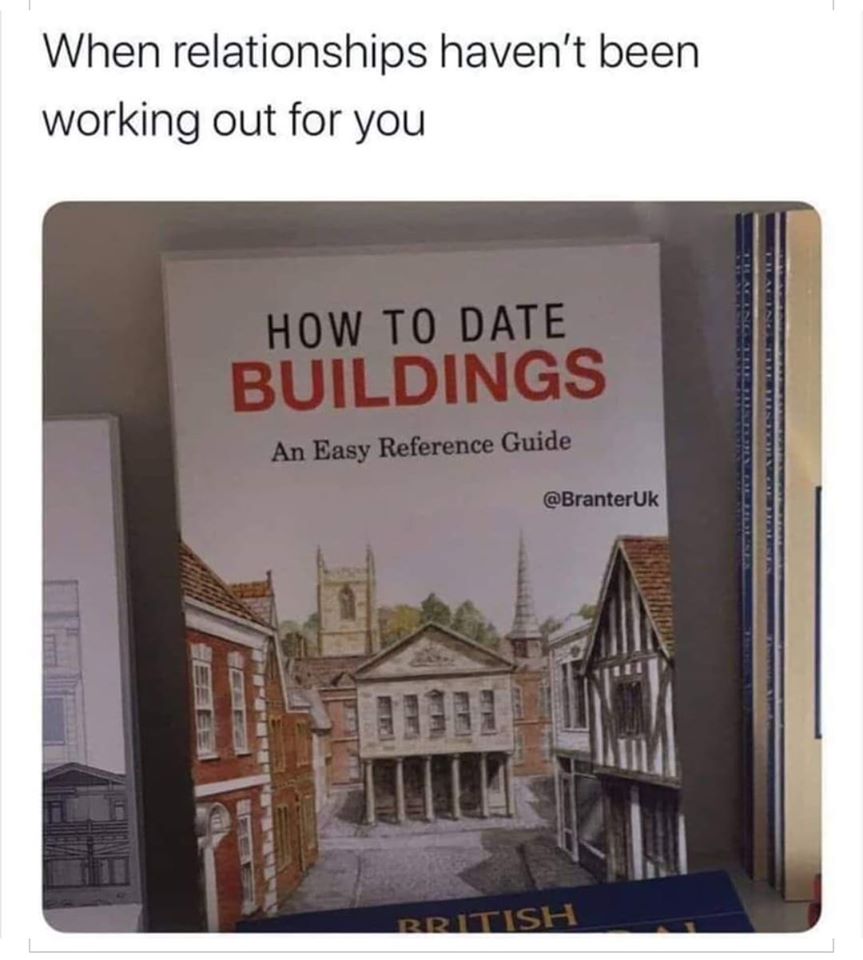 A groaner from Jesus of the Day. I’ll be here all week, folks. 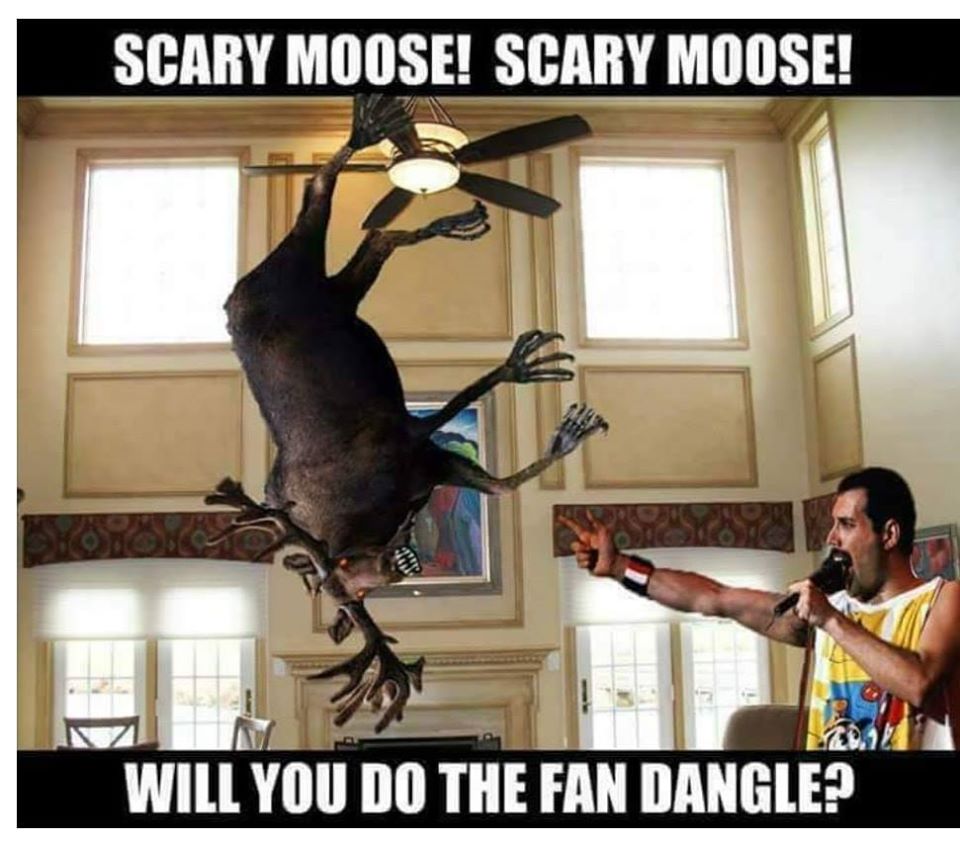 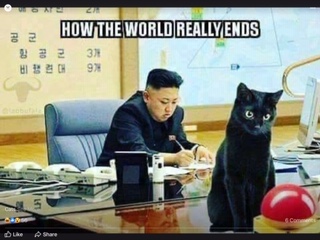 Cenk Uygur, a huge Bernie Bro, has a tantrum about Biden’s win (he later walked off the show). (I see a stroke or an aneurism in the offing; the guy is tightly wound and prone to fly off the handle.) Cenk was a candidate himself, finished a miserable fourth in the race to replace resigned Congressperson Katie Hill.

Two tweets from Her Highness, who’s been on a roll lately:

This is a map of where homosexuality is still punishable by death.

Can you figure out the ONE factor that all these countries have in common?

This sounds like a joke, but some people really feel this way.

Students at @LivUni bravely reminding us that genitals have literally *nothing* to do with human sexuality.

Only the most transphobic of men would refuse to be penetrated by a female penis. pic.twitter.com/V5ZLPHMJSA

A tweet from Luana. I may have posted this before, but I’m forgetful. It shows both the delusions of faith and the fact that religion can literally be poisonous:

When your best friend is a raccoon.. pic.twitter.com/SS134aNjPr

I may also have posted this one. Heather says “This is a d*g, but a cool one.” (Her life was saved by a dog once, by the way.) Sound up.

And a tweet from Matthew. Look at this bizarre beetle photographed by the awesome Gil Wizen:

Seed beetle (Ctenocolum sp.) from Honduras. This has to be one of the strangest beetles I've ever photographed. Everything about it screams "weird": the bunny ears, the baby legs, the enormous hind thighs, the boxed body shape… pic.twitter.com/8Xq3PpCt7I