And here’s another poll to while away the time. This came to me when I was watching a television show yesterday about Chicago food and it praised a restaurant for having “Instagrammable food”. That immediately turned me off. Yes, food should be pretty, and yes, I do post pictures of what I eat in restaurants, but putting food pictures up is not the main reason I eat. And I’m well aware that for many people—especially the odious “influencers”—Instagram is nothing more than a way of showing off, either showing what you look like or showing what you consume (the latter to get goods and money).

I have no use for Instagram, and almost never look at it. I like Facebook simply because it allows me to connect with my friends (mostly real friends, as I don’t accept friend requests from somebody I don’t know or who doesn’t look like someone who could be my friend). Further, Facebook has lots of cool cat and other animal photos; in fact, I follow nearly as many animal-related sites as I do “friends”. Twitter I use to put up links to the posts at this site (and call attention to photos or articles that I think might interest people but don’t warrant a post on this site, but I don’t follow anyone there because I don’t have the time. And Twitter fights are about the most unproductive thing imaginable. I’ve never seen anybody change their mind in a Twitter squabble, and the site seems to bring the worst out in people.

My vote for the most useless social media site is Instagram, as it’s Solpsism Central; and my vote for the most harmful one (in terms of stirring up trouble and fostering hatred and division) is Twitter. That doesn’t mean that Twitter, on balance, reduces social well being—only that it does more to injure well being than other sites.

But here, you vote. And if you don’t want to vote, weigh in below.

The first poll is about which site is the most “useless”, that is, adds the least value to the planet:

And another poll. By “harmful” I mean “on balance, creates the greatest reduction in well being or the least total improvement in well being”. 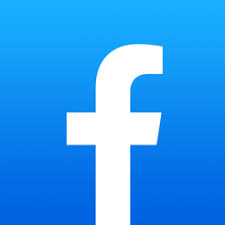 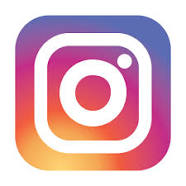 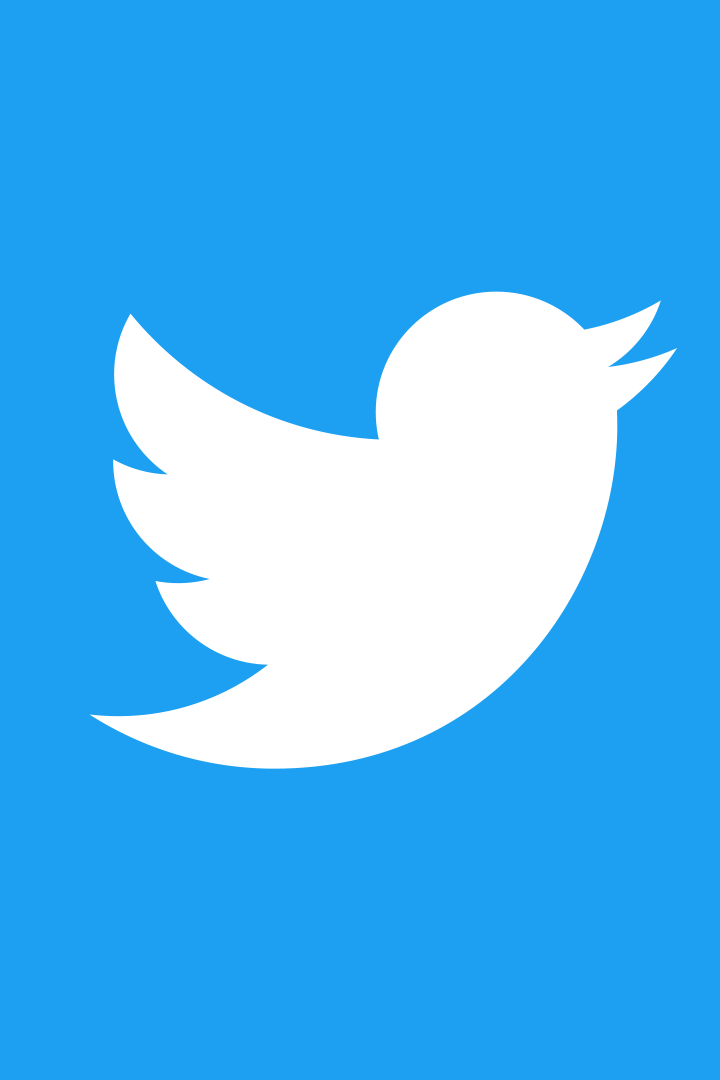 66 thoughts on “Which social medium is most useless, annoying, or harmful?”