It is 5:51 a.m. and still dark. I am in my office, having trudged through the still-falling snow to get here, and am now caffeinating myself while writing this post. What greater sacrifice could a man make for his website. AND I am supposed to be retired! So it goes. Good morning on Thursday, February 13, 2019—one day until Valentine’s Day. Don’t neglect your sweetie! It’s National “Italian Food” Day, and again we have the inappropriate scare quotes. Does this imply that Italians in fact don’t have food, or that what purports to be Italian food is not what we’d consider food?

Stuff that happened on February 13 includes:

We all know about this attack on civilians (the bombing lasted two days) and the terrible firestorm that followed, captured in Vonnegut’s Slaughterhouse-Five. Approximately 25,000 Germans were killed. Here’s a view of some of the devastation from the city hall: 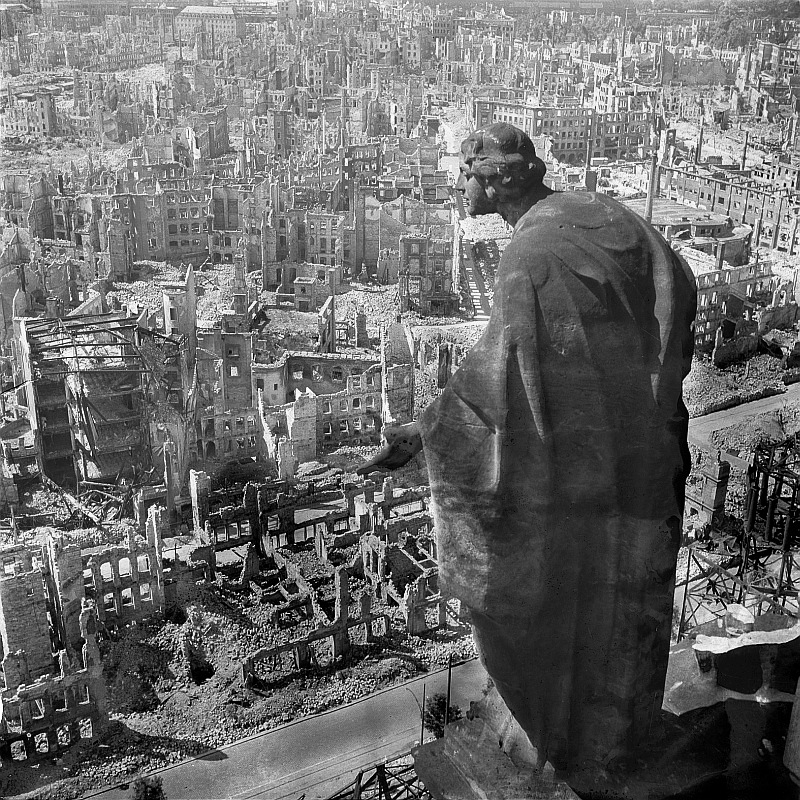 There had actually been sit-ins before this, but this was the first one held by black college students. Here’s a photo from sixty years ago today. On May 1 of that year, Nashville’s lunch counters were de-segregated. 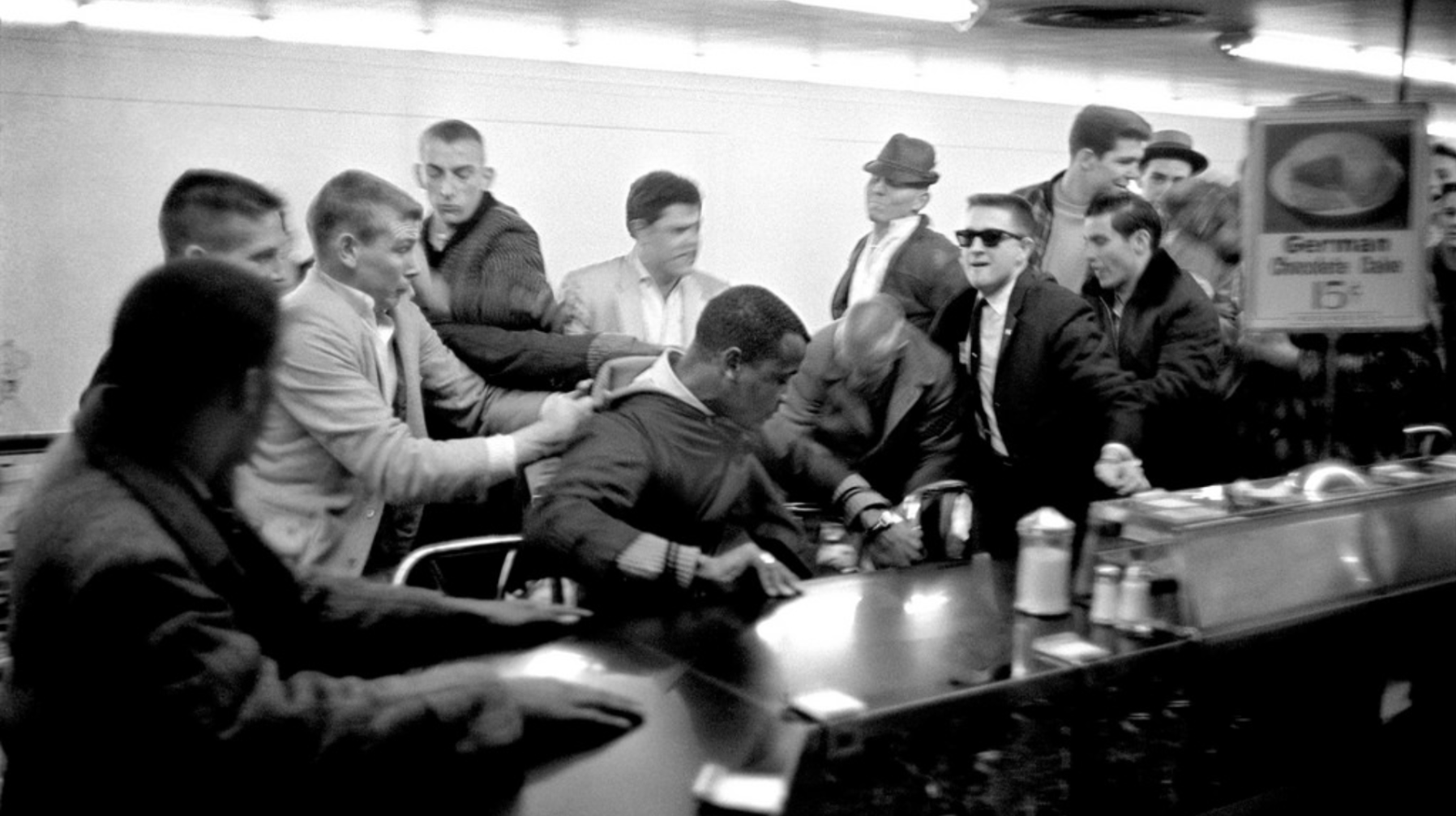 Here are two pages of those codices drawing a commission that Leonardo accepted but never completed: the Sforza Monument, a giant equestrian statue for the Duke of Milan): 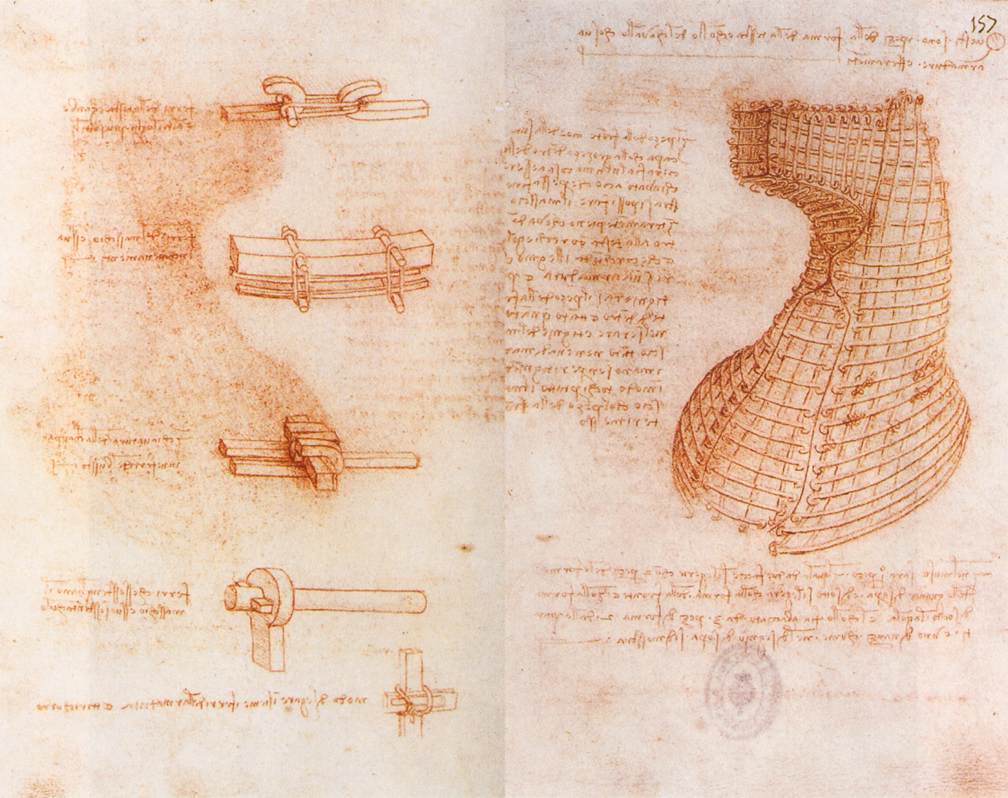 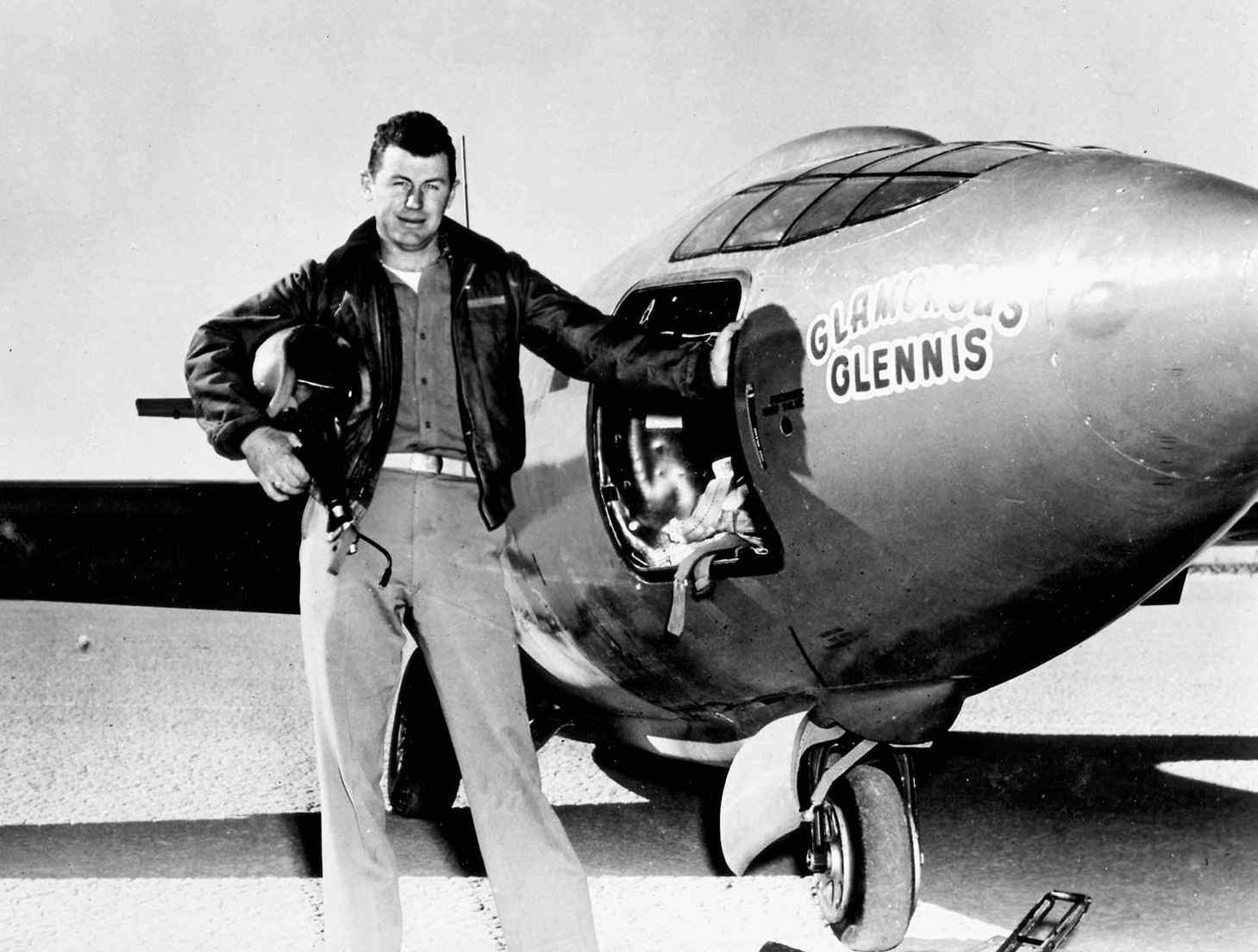 Those whose life concluded on February 13 include:

Meanwhile in Dobrzyn, we have news: new cats! Andrzej and Malgorzata have been feeding four stray cats and trying to make them tame. Only one has gotten tamer, but he’s a good candidate for adoption—and maybe as a companion for Hili. Here’s the tame one with Malgorzata’s caption (the cats pronoun remains unknown):

This is the first picture of the cat from our garage. Andrzej can now stroke him while he is eating. We still don’t know whether it’s a “he” or “she”. Andrzej says that he is very talkative now. 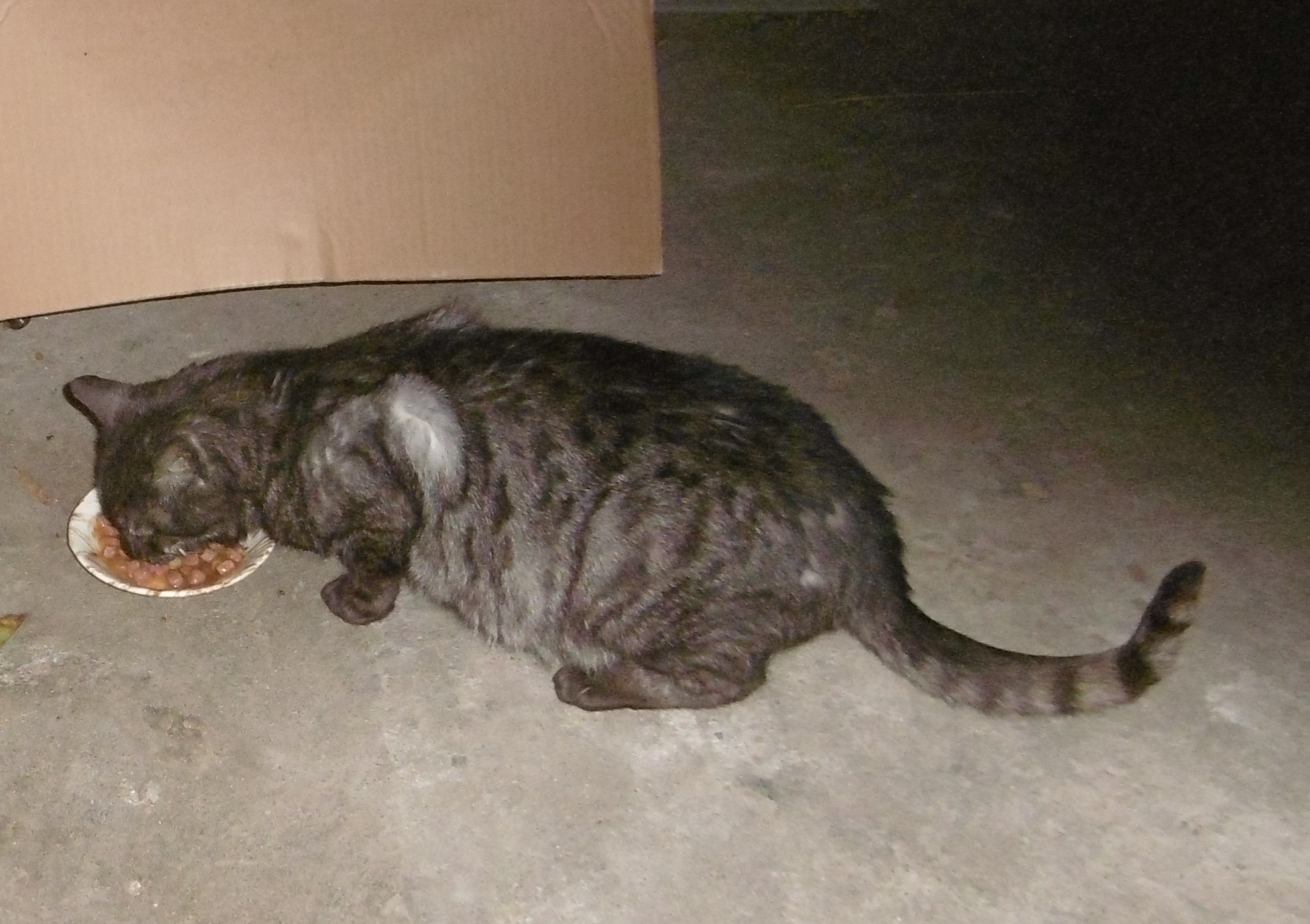 And of course the Princess is still around. When I asked who was reading and, if it was Andrzej, why Hili would want him to keep reading instead of working (remember, Hili is the editor of Listy, Malgorzata replied,

Andrzej is reading the book and Hili is on his lap. This is the situation where she always wants him to continue reading. She is not allowed to sit on his lap when he is in front of the computer.

A: I have a feeling that it’s time to put the book aside and return to the computer.
Hili: I’m not sure this is healthy. 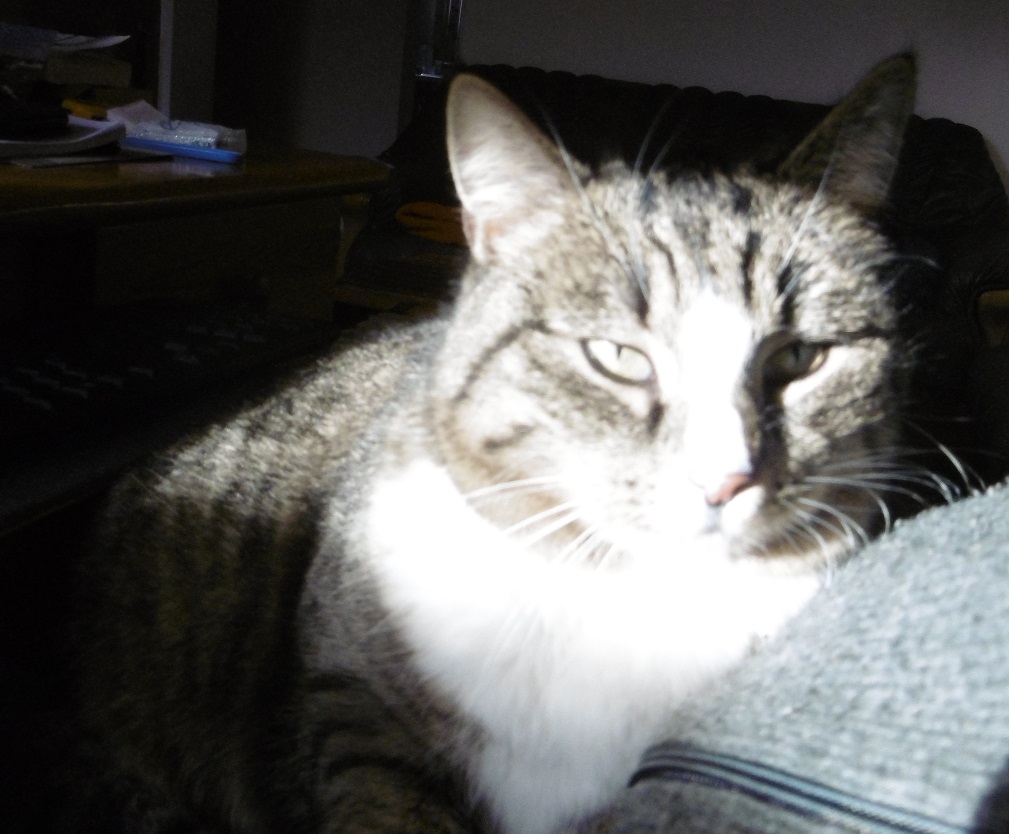 It is a brave person who got this ink (from Jesus of the Day): 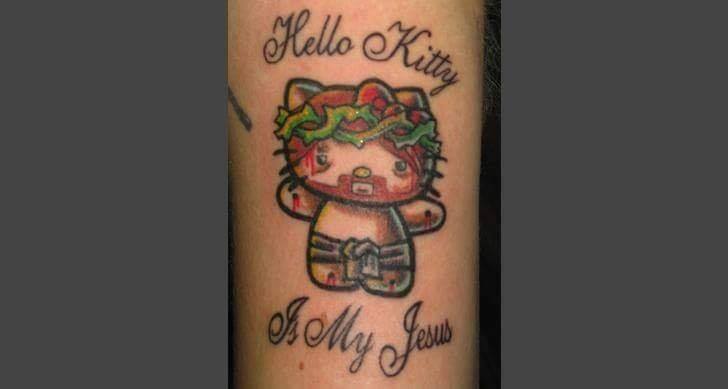 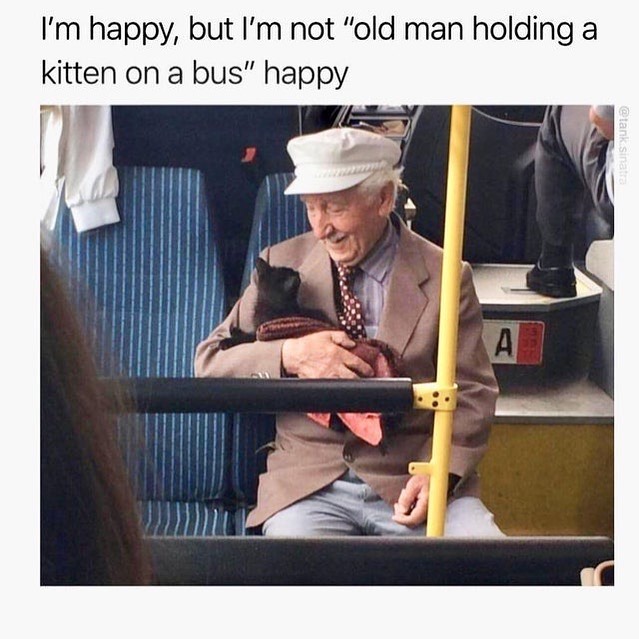 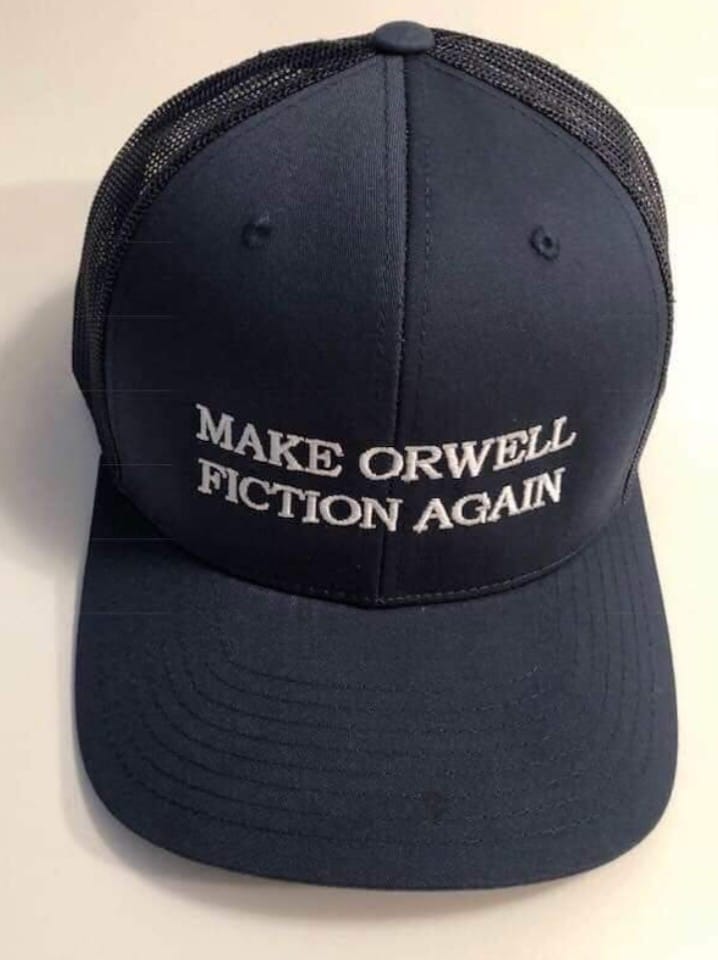 Queen Titania responds to a rather ill-advised tweet from Jane Fonda:

You’ll also be pleased to know that Jane was transported to the ceremony in a sedan chair carried by immigrant children raised on a vegan diet and fully schooled in intersectional feminist theory. https://t.co/BDKEbk2fDR

From Simon, a lovely Darwin Day cake from yesterday. Recognize the diagram?

This is a proper celebration of Darwin’s day! Unfortunately, this cake is 9000 km from me. Kudos to my friend Olga Maliuta. pic.twitter.com/2oOpLbwKRl

From Ivan, a Darwin-Award video in Russian (sound up); there is captioning:

From Barry, and all I can say is “OUCH!”

Tweets from Matthew. This first one surprised me, even though I knew that mercury was dense. I used to play with it with my fingers when I was a kid; I guess I’m lucky I’m still alive.

Mercury is so dense that an anvil can float in it.

Matthew and I are dubious whether the “Chinese mountain cat” really is a species different from the regular wildcat Felis silvestris, and it doesn’t coexist with that wildcat and there appear to be only a few differences in morphology. It might be a biological “race” or “ecotype” of Felis silvestris.

This is the poorly known CHINESE MOUNTAIN CAT (漠猫, mo mao), the only cat endemic to China. It inhabits alpine meadows and steppe from 2,800-4,100m on the eastern edge of the Tibetan Plateau. This 2018 footage courtesy of ShanShui Conservation Center. pic.twitter.com/3lnNgfQ9Aj

I’ve seen this display in the Galápagos; the blue feet are like semaphore flags saying, “Hey, baby. .  ”  Sound up to hear the whistles.

This is commensalism, as the cat gets all the benefits and the d*g gets squat: