The rest is mystery. 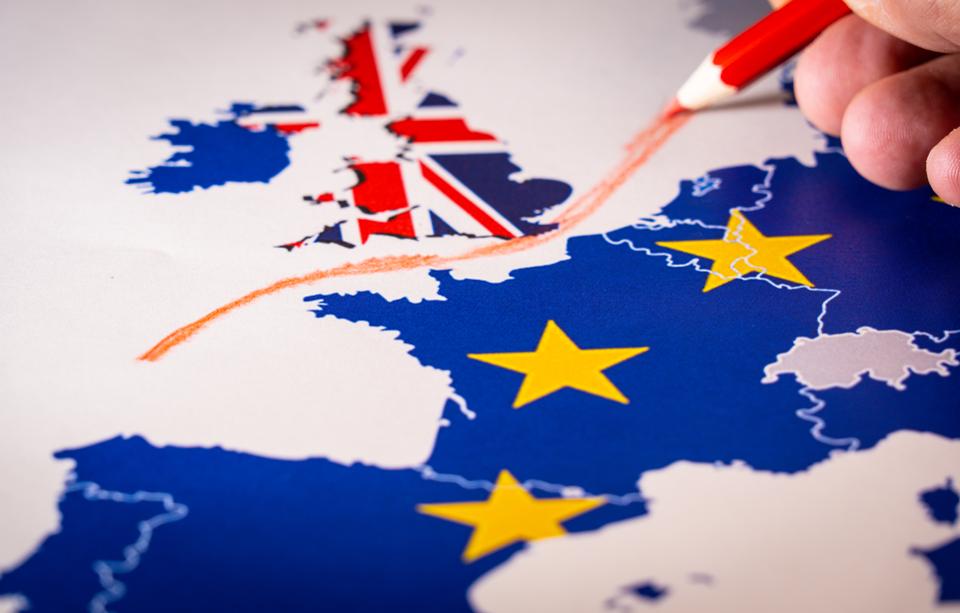 92 thoughts on “Brexit now a reality”