Good morning on a cold and slushy Chicago Saturday: January 25, 2020. In two months the mallards will be winging north, with one special hen, I hope, homing to Botany Pond. 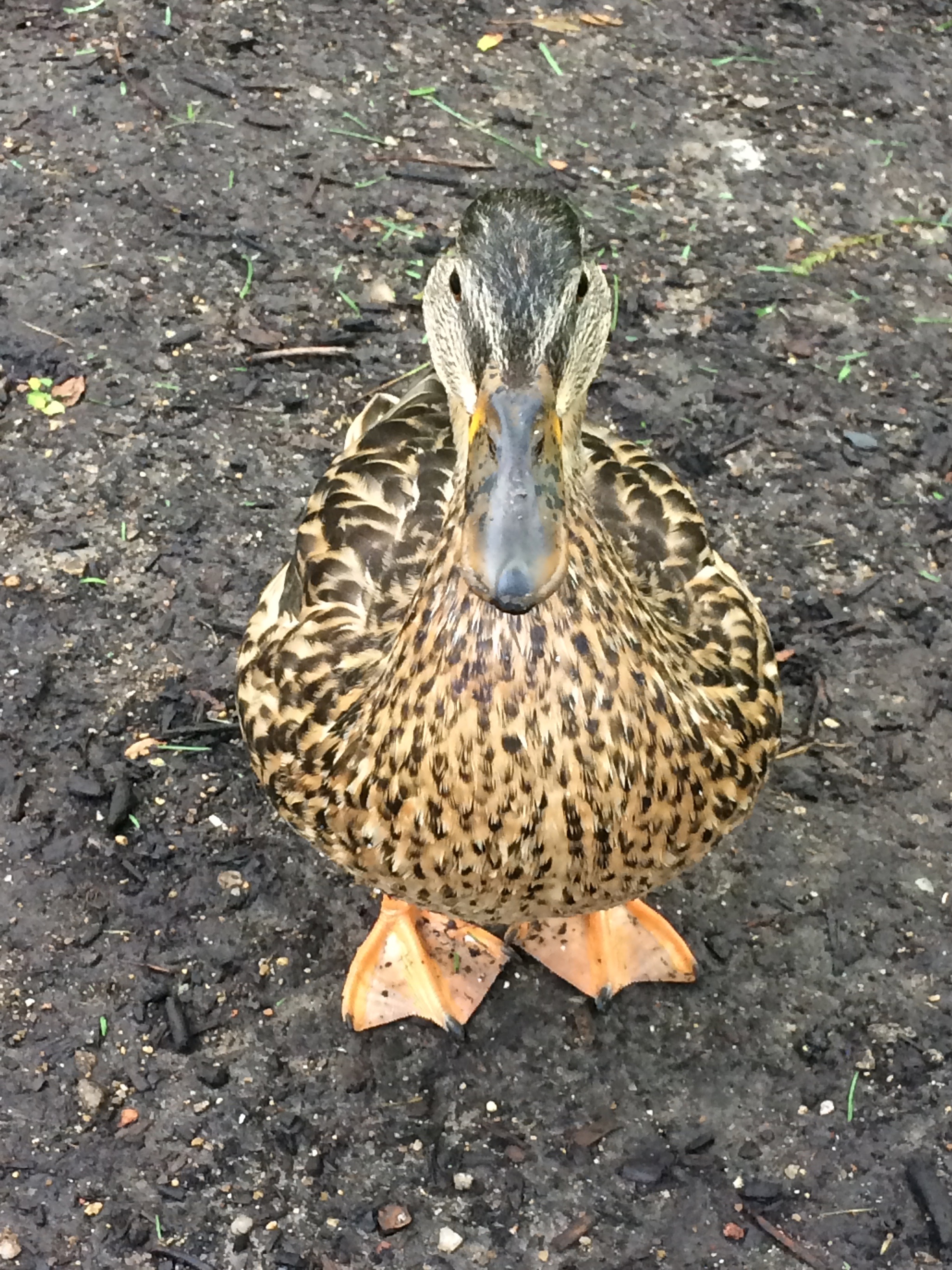 It’s National Irish Coffee Day: a good way to imbibe your stimulant and your depressant at once. And it’s also Burns Night, so save some of that whiskey to serve with your haggis. Finally, it’s Macintosh Computer Day (which is what I’m typing this on), Fluoride Day, celebrating another triumph of science, and, for much of the world, Chinese New Year!

To celebrate Chinese New Year, Google has a new Doodle that links (click on screenshot) to various articles on the Lunar New Year (the second new moon after the winter solstice, a variable holiday that falls between January 21 and February 20). This happens to be the Year of the Rat, but, sadly, many New Year’s events in China have been canceled because of the spreading coronavirus.

The Doodle explanation page tells us that this one is animated, but if you go to the Doodle’s own page and click on it, you don’t see any animation. Am I missing something? At any rate, here’s why we’re celebrating the Rat:

According to ancient legend, an emperor challenged different animals to race through the land to determine their order in the zodiac. Due to his size, the rat knew it could not cross a river on his own, so he hitched a ride on the ox’s back. But, just before reaching the opposite shore over a river, the rat then cleverly leapt off—winning first place in the race and thus the zodiac calendar!

Things that happened on January 25 include:

You all know what Charlie looks like, but here are the three family members convicted with him: Leslie Van Houten, Susan Atkins, and Patricia Krenwinkel (left to right). Van Houten and Krenwinkel remain in prison, while Atkins died in a prison hospital of brain cancer in 2009. 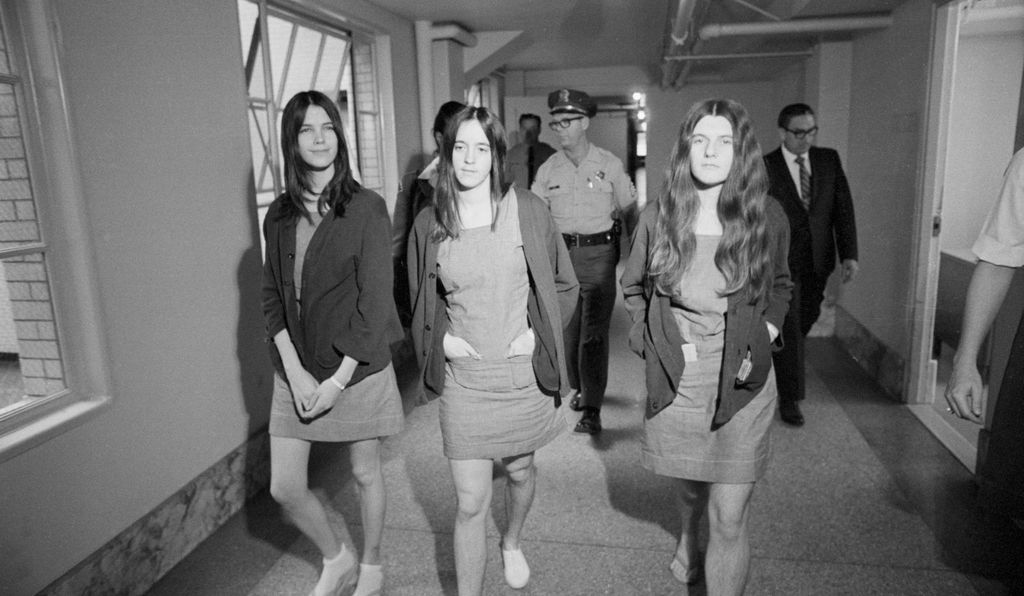 Here’s Bailey, who chose to be hanged rather than have a lethal injection because, he said, “I’m not going to let them put me to sleep.” He was found guilty of two horrific murders. 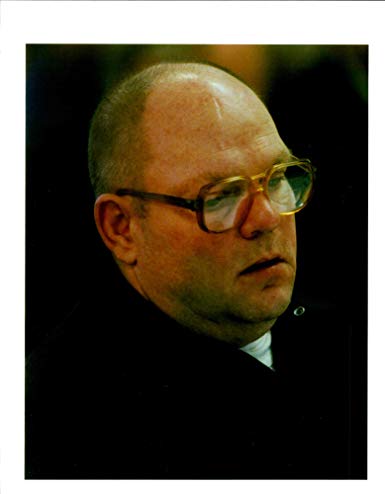 Those who went extinct on January 25 include:

Here is Cranach the Younger’s “Allegory of the Fall and Redemption of Man”, with a couple of grotesque figures. 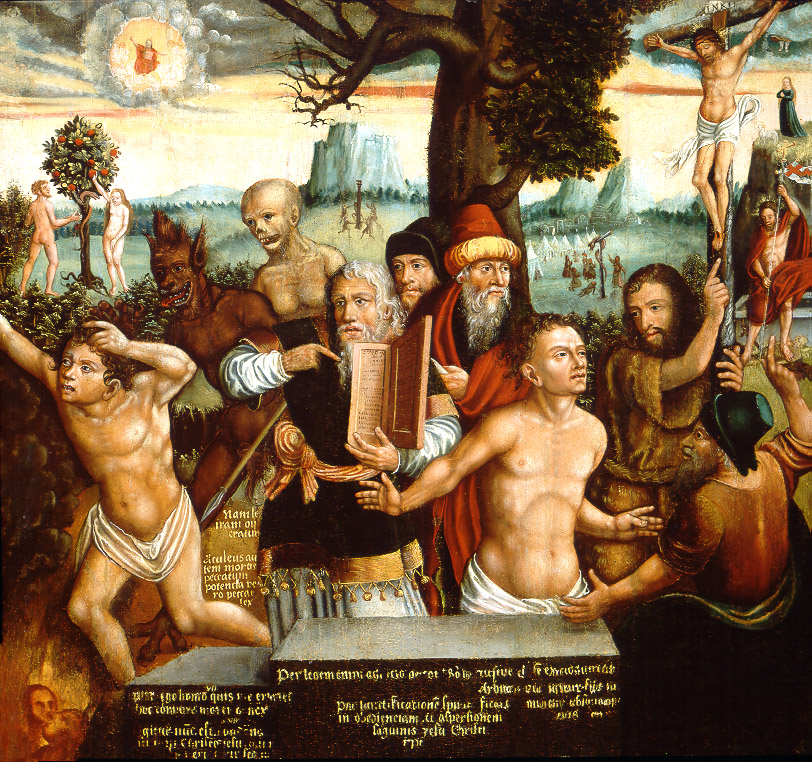 Meanwhile in Dobrzyn, Hili is apparently acting as a feline United Nations, charged with guarding the world’s order. As Malgorzata said, “There is an order in the world: food appears, no chairs are floating in the air, there is always somebody to open the door. Hili is guarding this order so nothing untowards happens.”

A: Are you asleep?
Hili: No, I’m guarding the order of our world. 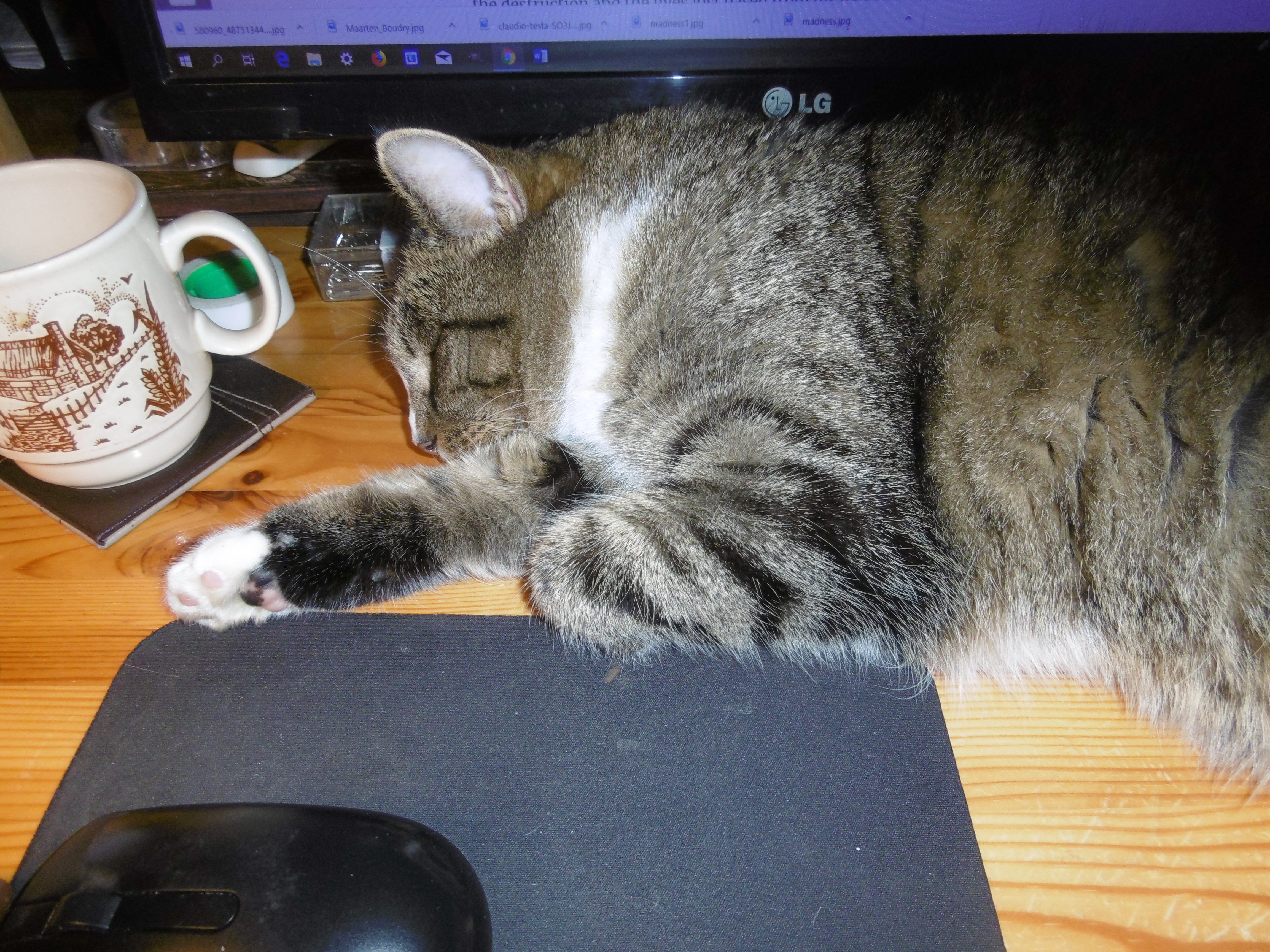 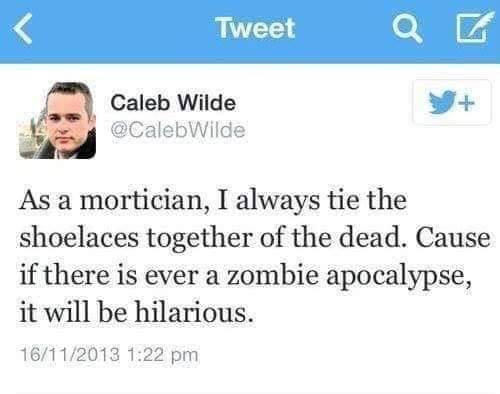 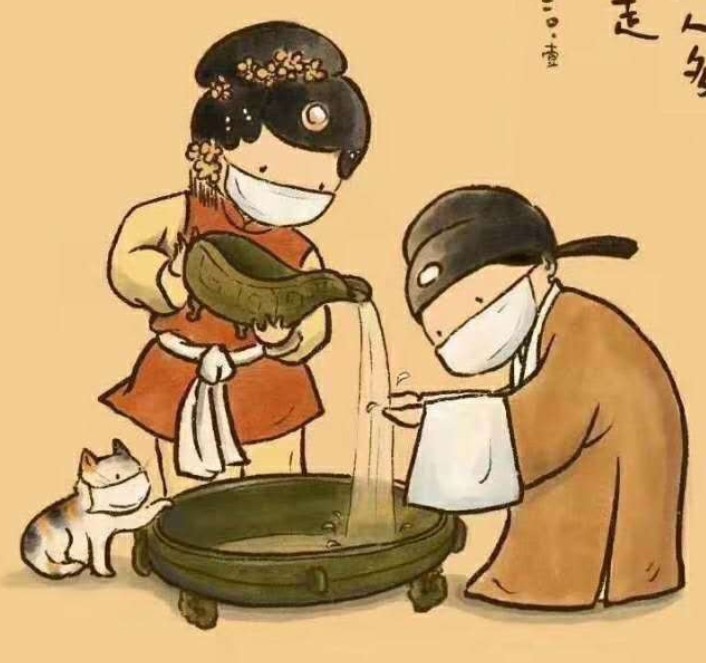 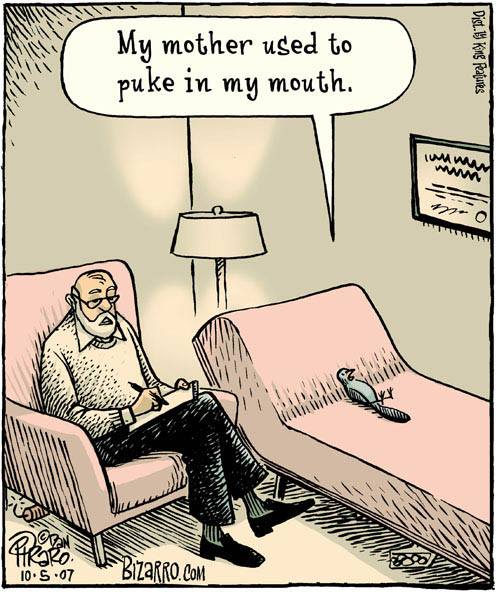 From Wild and Wonderful, the “flying duck orchid”: 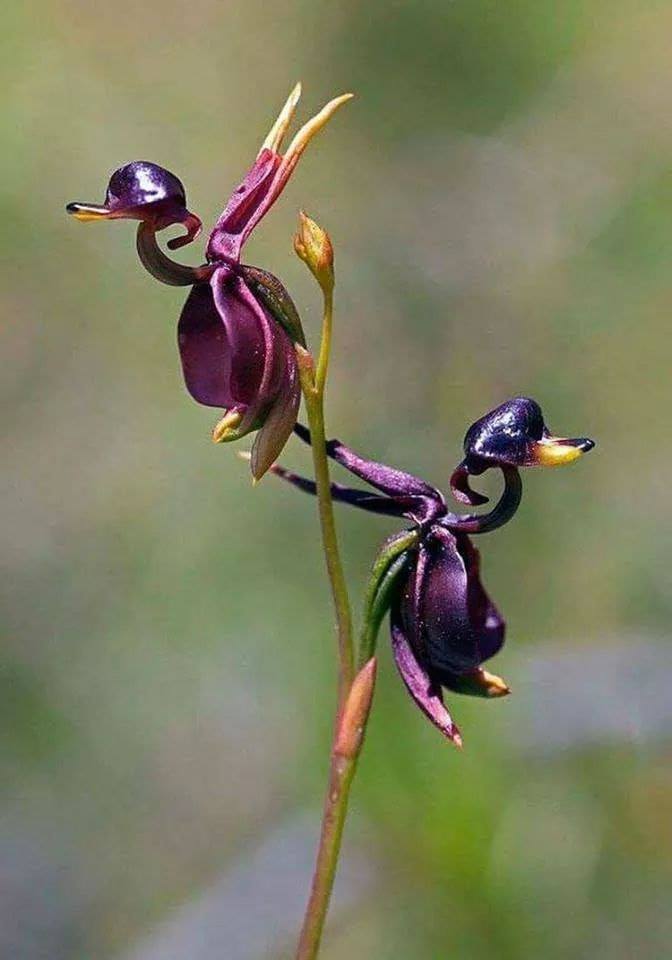 More from the Queen of Wokeness. And I don’t think Mexica Tiahui’s reply is a joke:

I’ve been saying for years that learning foreign languages is a form of linguistic colonialism.

And even if that response to Weetman is a joke, Matilda Valentine’s isn’t—unless, that is, both are parody accounts like Titania’s. You go over, have a look, and tell me. It’s getting ever harder to distinguish wokeness from parody of wokeness:

You are literally appropriating another culture. Please remove this!

I made a tweet because the New York Times published some extremely dubious scientific speculation:

.@nytimestech
If the NYT is going to speculate like this, can't they at least run these science-y bits past somebody who knows how to vet such a dubious hypothesis? Indeed, it's not even a hypothesis, but a largely unworkable and wild speculation involving "village selection". https://t.co/GKajSwMC2g

I think the glasses give this duckling a “sexy librarian” look:

Be a lot sexier without them https://t.co/WMgtx1D9pl

From reader Barry: How to know when a cat is in pain. Watch (sound up) if you love cats.

It might come as a surprise for some cat owners, but these researchers believe they can tell whether cats are in pain. They hope it will lead to better treatment for our feline friends. | @CBCCalgarypic.twitter.com/He4xdaLzUP

A tweet from Heather Hastie via Ann German. Heather says, “You have to love Prince Charles now.” I guess the principle is that the enemy of my enemy is my friend.

Two tweets from Matthew. I had no idea that bobcats could have a leopard-spot morph, which is presumably the reappearance of an ancestral coat pattern. I put a regular bobcat below to show the difference.

Beautiful bobcat with the “oce-bob” coat patterns. Many people confuse bobcats with ocelots, especially those that exhibit this less common coat pattern that is thought to be from a recessive gene. pic.twitter.com/MPveRe5MCr 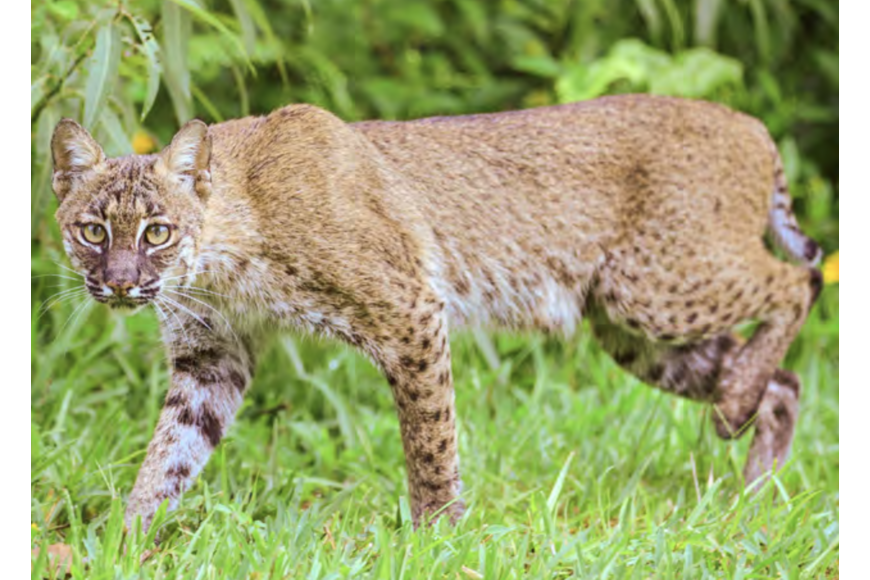