It’s Saturday, January  18, 2020, and National Gourmet Coffee Day (I buy my beans at Trader Joe’s, which seems to me the best value in high-quality fair trade coffee). It’s also National Peking Duck Day, which once again is cultural appropriation because that is a genuine Chinese dish. In fact, it should be called “Beijing Duck Day.” Finally, it’s Winnie the Pooh Day, celebrating the birthday of creator A. A. Milne in 1882. Here’s Milne at 40: 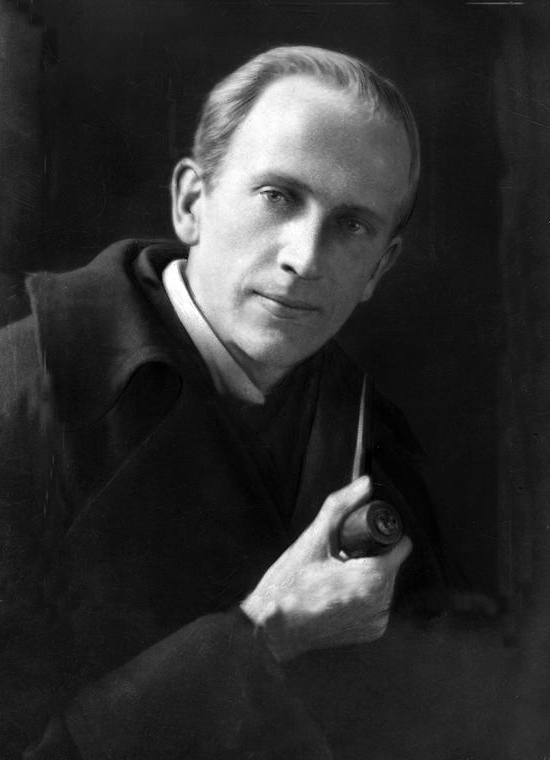 If you’ve read the Winnie the Pooh books, it’s likely that you identify with one of the characters. Can you guess my Pooh “spirit animal”? Answer below the fold.

Finally, it’s also the Week of Prayer for Christian Unity, but there’s no need to care about that since prayer doesn’t work and Christianity is disappearing anyway.

News of the day: Donald Trump has added both Ken Starr (independent counsel in Clinton’s impeachment trial whose investigations led to that episode) and Alan Dershowitz to his legal team in Trump’s impeachment proceedings. Dershowitz has really jumped the rails in the last few decades; I suspect he just loves public attention. And Clinton’s people are still after Starr:

“Whether it was representing Big Tobacco, obsessing about President Clinton’s sex life or disgracing himself in the Baylor rape scandal, Ken Starr has always been on the wrong side of history, ethics, and common decency,” said Paul Begala, a former White House counselor to Mr. Clinton. “He is therefore the perfect lawyer for Donald Trump.”

On a lighter note,somewhere in America a Magellanic penguin helped a sailor propose to his girlfriend (h/t: GInger K.)

Stuff that happened on January 18 includes:

No, Cook did not find the Polynesians eating hoagies. The islands were named after John Montagu, the Earl of Sandwich. However, Montagu is said to have invented the sandwich.

DeSalvo is said to have killed 13 women, and pleaded guilty, after which he was sentenced to life without parole. DeSalvo was stabbed to death in prison in 1973.

Kaye was a remarkable talent: he could sing, dance, act, and make people laugh. Here he is playing Hans Christian Andersen in the eponymous film. (He was Jewish and his birth name was David Daniel Kaminsky.)

As for Behe, who has wasted his life promulgating Intelligent Design (his last book was a flop), this statement still appears on the site of Lehigh University’s Department of Biological Sciences, where Behe works:

That caveat, of course, is there to let prospective students know that he’s the lone loon in the Department, so that the students won’t be deterred from coming to Lehigh.

Those who expired on January 18 include:

Here’s what I consider Frey’s greatest song, and the live performance is stunning.

Meanwhile in Dobrzyn, Hili is checking out the human loo. She is not impressed.

Hili: I’ve never understood your litter box.
A: Some cats know how to use it.
Hili: It’s not natural. 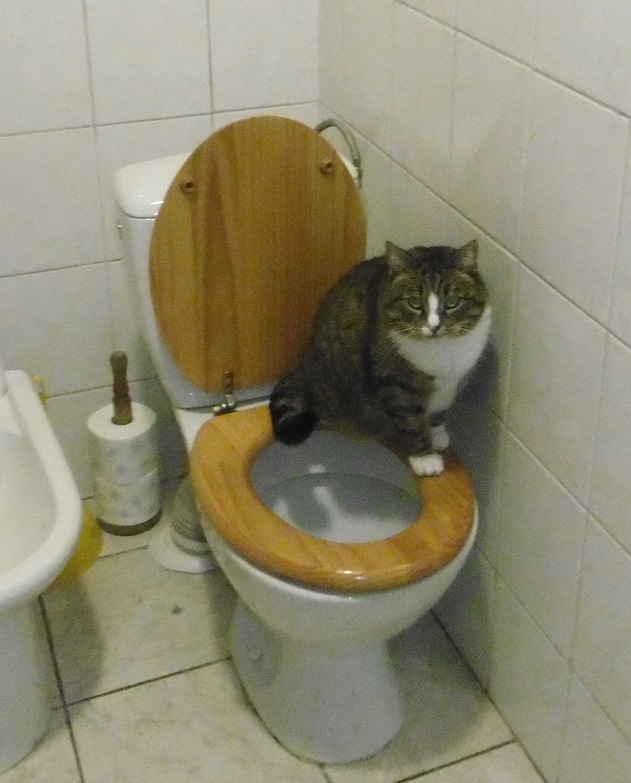 And in nearby Wloclawek, Leon and Mietek are cuddling. What a wonderful relationship! (Mietek, by the way, is completely better.)

Leon: Are you already asleep, young one?

I posted this on my Facebook page 9 years ago yesterday. I still think it’s darkly hilarious: 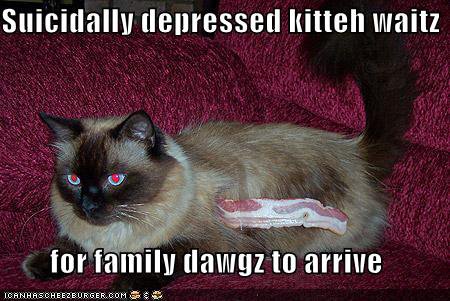 This picture, posted by Diana MacPherson on her Facebook page, is also very good: 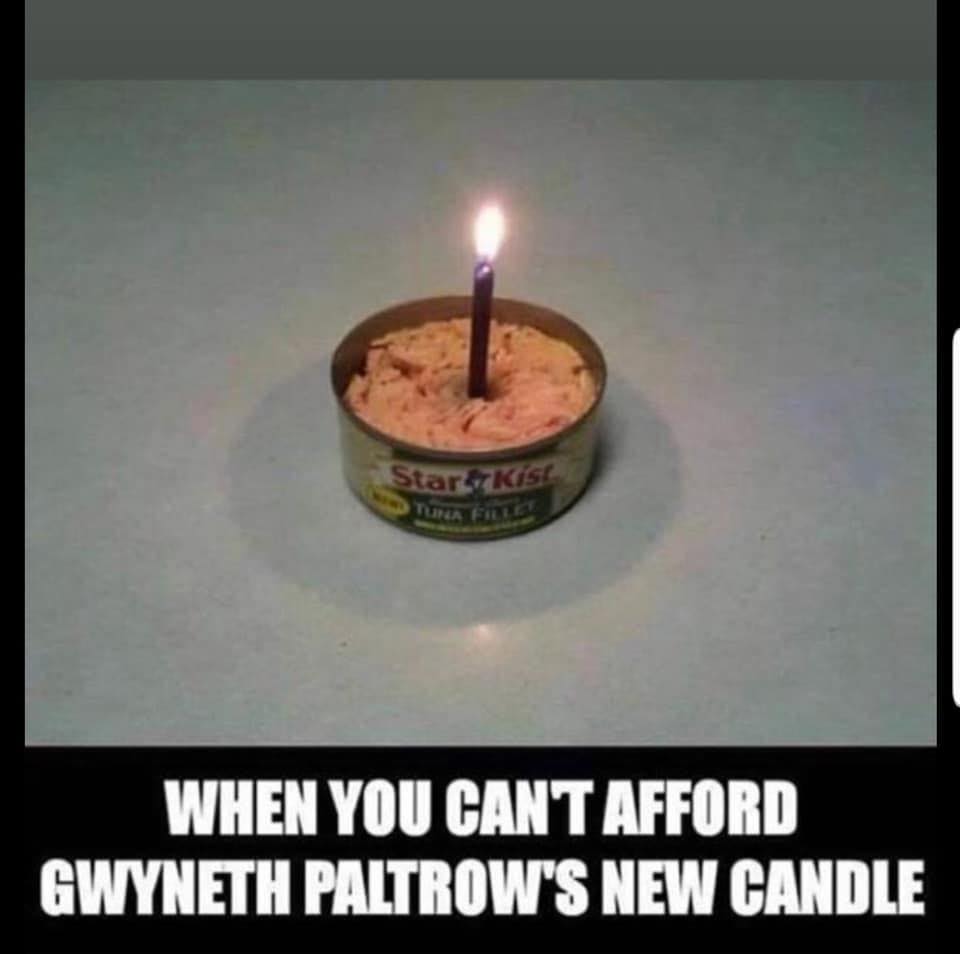 From Amazing Life via reader Rick: a gorgeous Bengal kitten, apparently named “Bear”. This is the kitten I want, or one just like him: 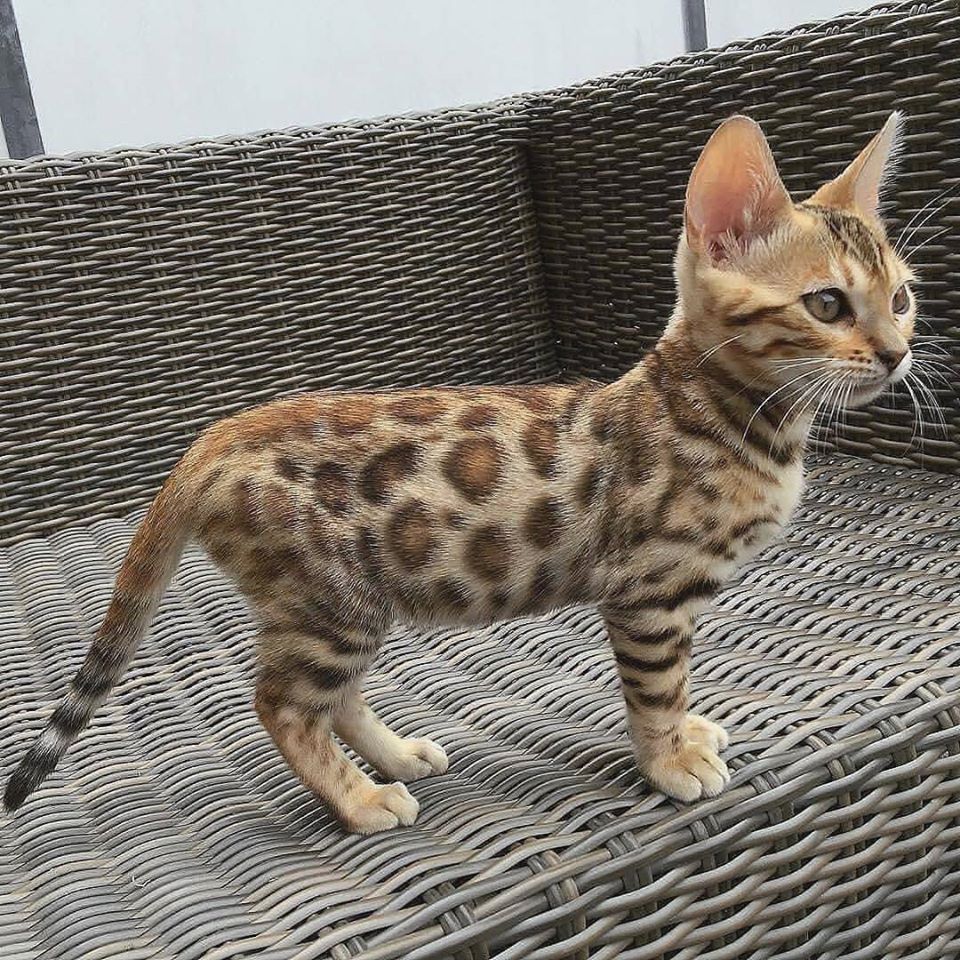 Titania’s latest tweet, which is pretty much on the mark for the Woke Left:

A tweet I made featuring a story from reader Jacques Hausser:

Over 300 starlings were found dead on a road in Wales. Investigation strongly suggests that they were all diving away from a predator but failed to pull up in time. https://t.co/vt3twLz6rg

For those of you who wanted to see one of the Badgers eating an egg! This is Mrs Lumpy demonstrating for you 👍🥚🐾🐾❤️ pic.twitter.com/wl5R32T7U0

A panoply of starfish tuchases:

Four tweets from Matthew. Can you see the angry duck?

You can never unsee the angry duck tile. pic.twitter.com/qczN4VQqtg

Sound up on this one. I’m not sure, though, that these skillful hackeysackers are being “casual”.

Why are they so casual about being brilliant? It’s pissing me off pic.twitter.com/FLYtCYbKnO

A nice animation about how ticks bite and suck, from a recent paper in Nature Scientific Reports. The abstract:

Here, we propose for the first time an animated model of the orchestration of the tick mouthparts and associated structures during blood meal acquisition and salivation. These two actions are known to alternate during tick engorgement. Specifically, our attention has been paid to the mechanism underlining the blood meal uptake into the pharynx through the mouth  and how ticks prevent mixing the uptaken blood with secreted saliva. We animated function of muscles attached to the salivarium and their possible opening /closing of the salivarium, with a plausible explanation of the movement of saliva within the salivarium and massive outpouring of saliva.

For those of you with horse benches, you might want to consider a replacement:

"much more reliable than other horse benches" pic.twitter.com/YTiZapJGOr

Click on “read more” for the answer to see my Pooh spirit animal: 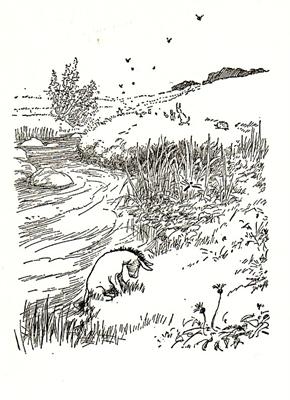