Good morning on a chilly Wednesday, December 18 (temperature in Chicago: 23° F or -5° C). It’s one week till Christmas and seven shopping days until the beginning of Coynezaa.

The big news, of course, is that it’s Impeachment Day in Congress, as the House of Representatives votes today on the impeachment of Donald Trump, and he will be impeached, becoming only the third U.S. President to suffer that fate. It was a day later, on December 19, 1998, that Bill Clinton became the second President to be impeached (do you know the first one?) As we noted yesterday, Trump responded “vigorously” with a 5+-page letter to Speaker Nancy Pelosi comparing his impeachment to the Salem Witch Trials (in fact, he said the witches got more of a hearing than he did).

Today is one of those weird food days with quotes: National “I Love Honey” Day.  Is that supposed to be a wink-wink declaration by someone who hates honey? But in my own case, of course, it’s literally true when referring to my beloved mallard hen. Will she return next Spring for the fourth year running?

. . . a day that ex-bounty hunter Vern Halsey and his beloved Komodo Dragon, Felix, continue to celebrate almost entirely by themselves:

Stuff that happened on December 18 includes:

Here are some big-time Bears fans: Bill Swerski’s “Superfans” celebrating Thanksgiving. These are, of course, parodies of how Chicago sport fans are supposed to talk and act.  This is from 1991’s Saturday Night Live; Chris Farley, the big dude on the left, died from drug use and atherosclerosis six years later (he was 33). And, as you see below, Farley died on this day: December 18.  Remember Farley’s turn as motivational speaker Matt Foley, who lived in a van down by the river? (See a video here with David Spade, who can’t control his laughter, and Christina Applegate as the wayward kids.)

The biography of Robert Moses by Robert Caro, The Power Broker, which won the Pulitzer Prize for Nonfiction in 1974, is one of the finest biographies I’ve ever read. 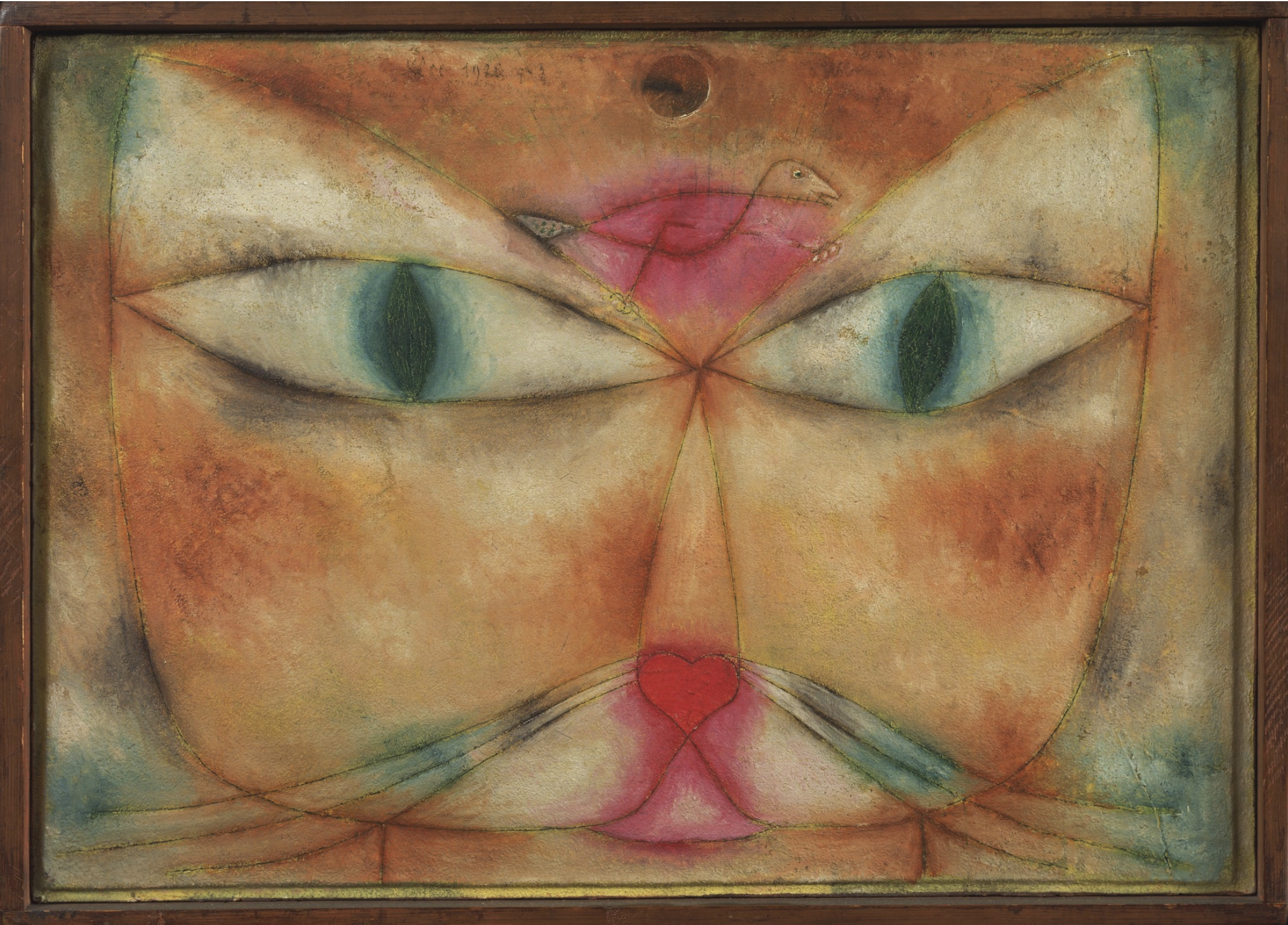 Those who kicked off on December 18 include:

Meanwhile in Dobrzyn, Hili is pining for Spring already, even though it’s only December.

Hili: Sometimes the light creates an illusion.
A: And what you think you can see?
Hili: Spring flowers. 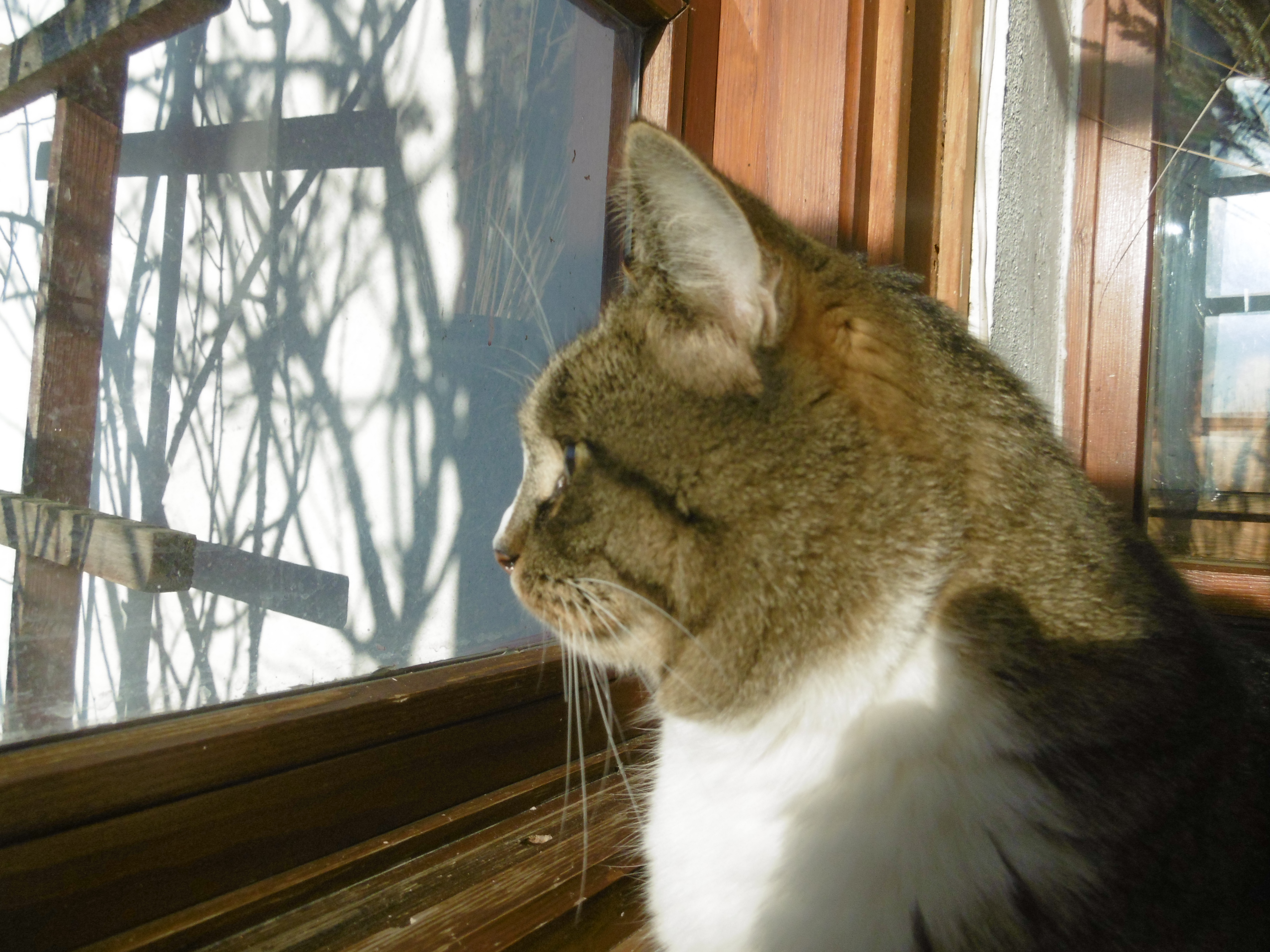 Reader Paul sent this cartoon that, he says, is “making the rounds.” You can figure out its meaning yourself: 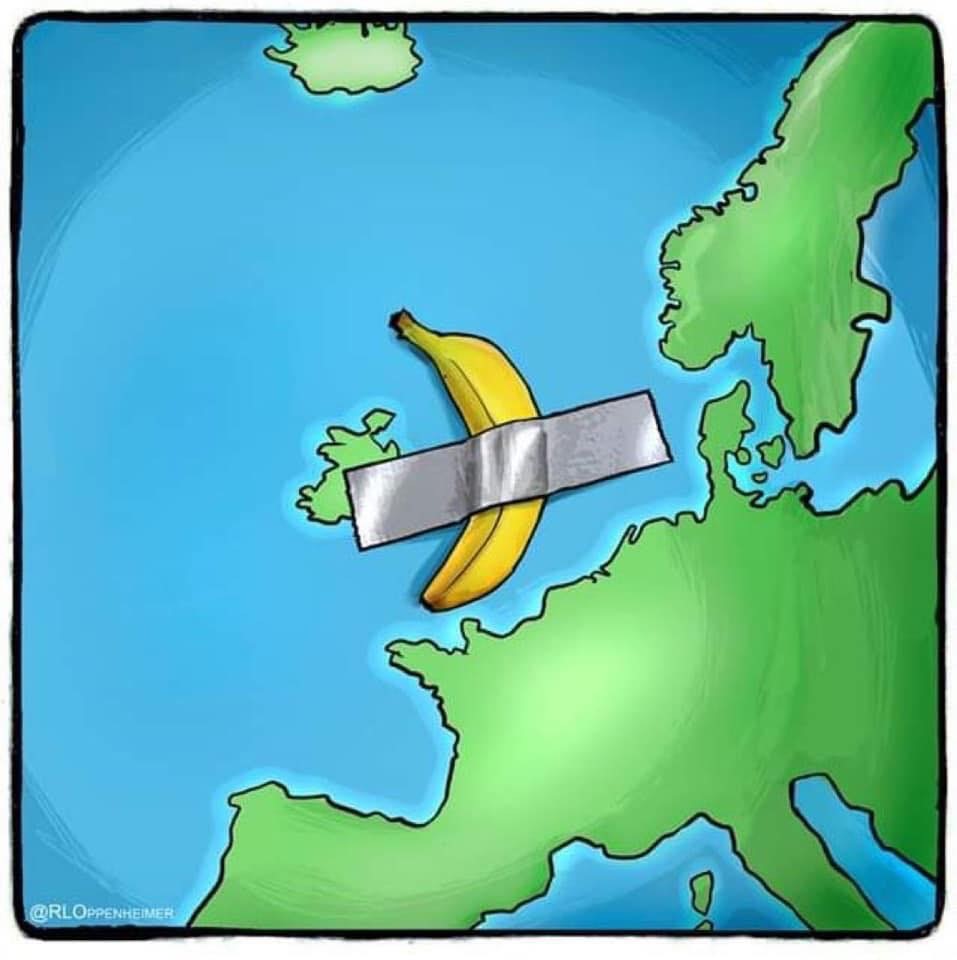 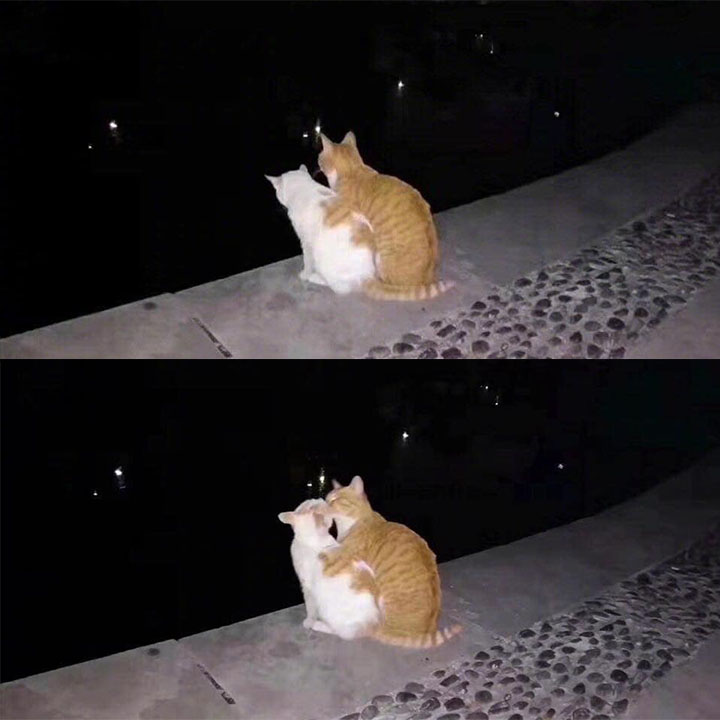 From Jesus of the Day: unromantic cats: 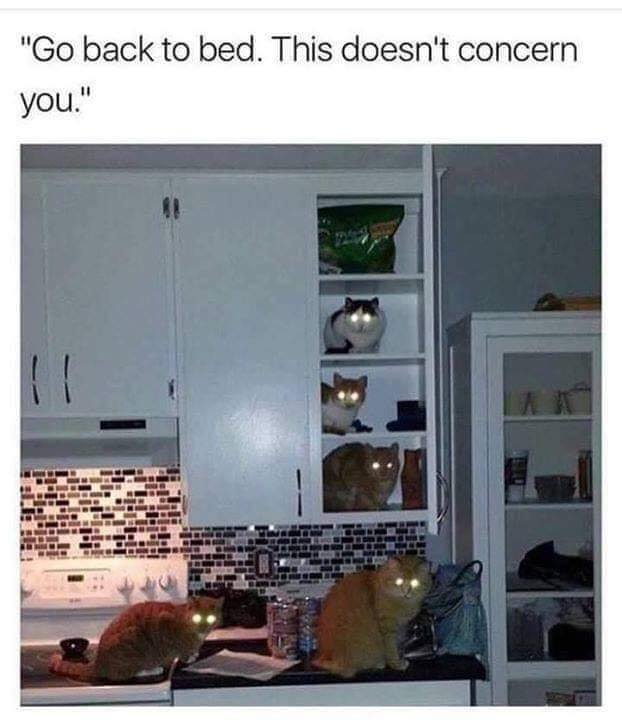 Two tweets from reader Barry. Of the first he says, “What are these bugs, and what’s with the choreographed movement?” I have no answer to either question, but Matthew did. I’ll let you guess.

You are so fucking fired! pic.twitter.com/o9MjyBf1sF

Okay, what are these cats doing?

Matthew wants us to start the day right with the quotidian egress of fowl from the Marsh Farm Barn. As the nice man says, “A nice sunrise is the best medicine ever.”  But why does Caspar always get a special greeting?

More tweets from Dr. Cobb: The Far Side cartoons are coming back in 2020 on a new website. Stay tuned! Here’s a preliminary sketch from Larson:

From Gary Larson’s sketchbook, in honor of the return of The Far Side, today, and as an early Christmas presenthttps://t.co/J2plTstuI4 pic.twitter.com/zql8nCFAn8

I LOVE this cat cartoon from 1906. Enlarge it so you can read it. Scared by a turnip!

Doing 10 mins research on Xmas Tree supply chains c.1900 (prepare yourself) and found this moralistic little Christmas tale from the Shipley Times of 21 Dec 1906. Lesson: if your scare your parents, they will get their own back by scaring the living crap out of you. And: kittens. pic.twitter.com/pJVuMVf4KW

Now this is really cool, and I hope the explanation is correct. But perhaps it’s just a pleiotropic effect of the male expressing genes that are adaptive in the female:

Male wasps cannot sting, but they still pretend they can. It can be a pretty effective scare tactic! Most people aren’t crazy enough to hold onto an animal that looks like it can sting. Male wasps, bees, and ants don’t have stingers because that tool evolved from an ovipositor. pic.twitter.com/PbmWDuWedO

open for a surprise pic.twitter.com/mNHFxOEPgz