Good morning on a dreary and frigid (21° F, -6°C) Tuesday, December 10, 2019, National Lager Day. Human Rights Day, and, oddly, the Festival for the Souls of Dead Whales.  In Sweden it’s a flag holiday: Nobel Prize Day, when the winners announced last year get their prizes in Stockholm.  In Stockholm, several countries are boycotting the Nobel Ceremony because Peter Handke, who won the Literature prize last year, has been accused of supporting the war criminal Slobodan Milosevic. Finally, there are only two weeks of shopping days until Coynezaa.

Things that happened on December 10 include:

Too bad he didn’t barbecue it!

They left out one detail, as reported by the Guardian:

THE FIRST traffic signal was invented by J P Knight, a railway signalling engineer. It was installed outside the Houses of Parliament in 1868 and looked like any railway signal of the time, with waving semaphore arms and red-green lamps, operated by gas, for night use. Unfortunately it exploded, killing a policeman. The accident discouraged further development until the era of the internal combustion engine.

Do read about the riots and the brown dog (yes, there was one) who set them off. Here’s a statue to the Brown Dog, which stood from 1906 until 1910, when miscreants removed it: 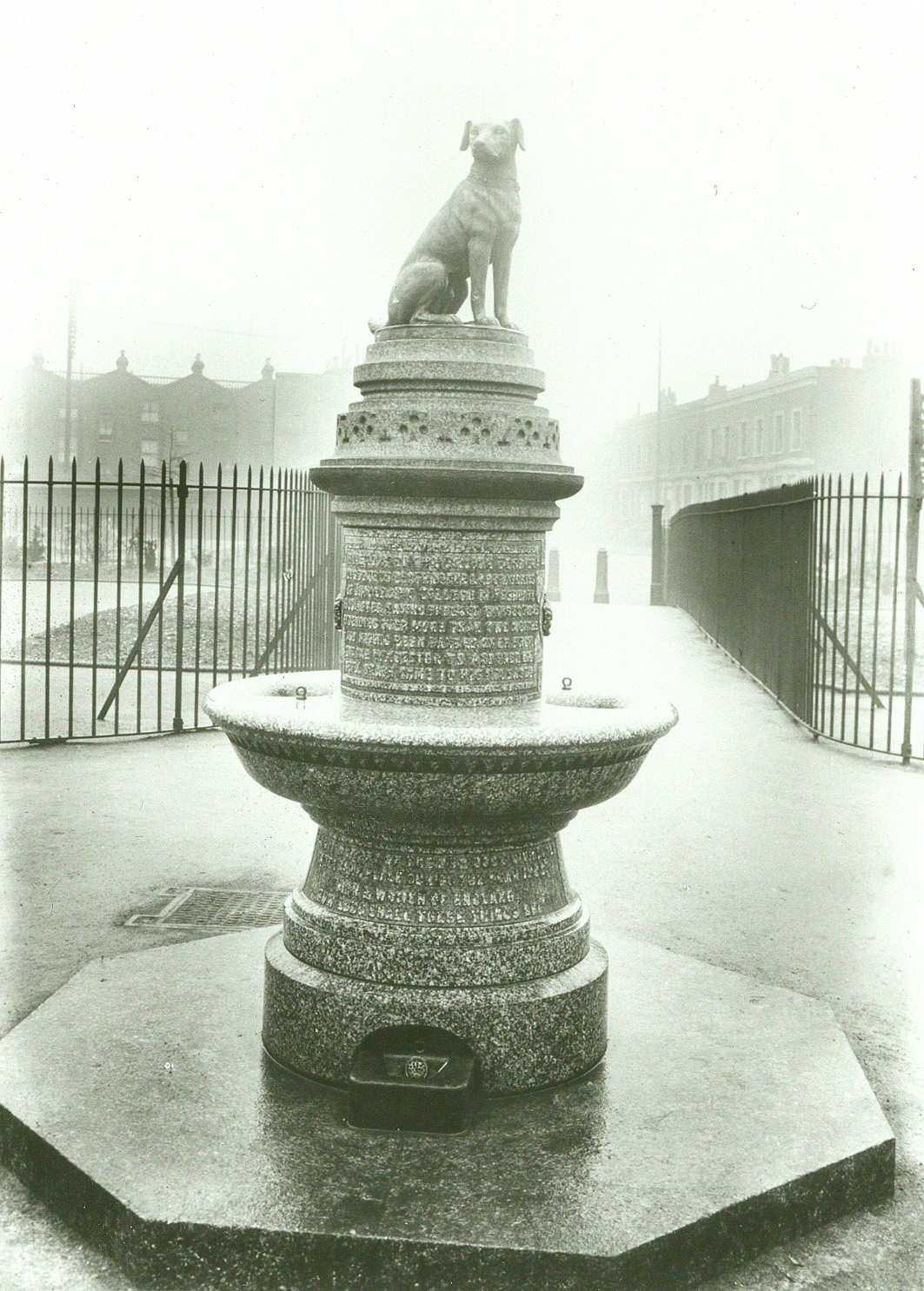 The first photo below the only authenticated photo of the reclusive Dickinson (she was 17 at the time), although the one below that, found in Amherst in 2012, is thought to show Dickinson with her widowed friend Emily Scott, and experts believe that the person on the left is our poet. I haven’t heard reports about that photo for several years. 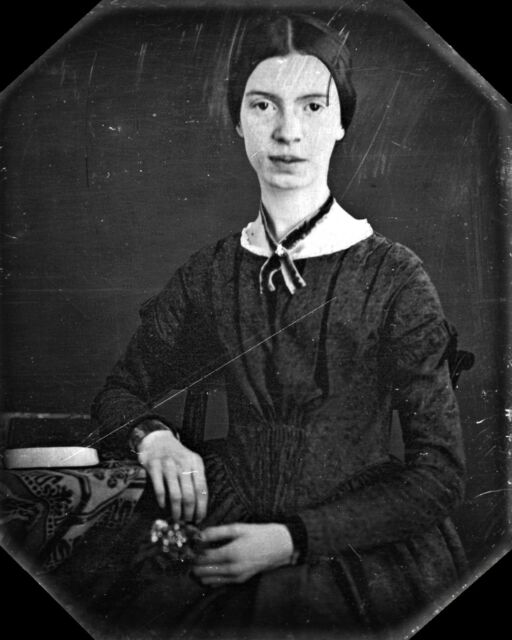 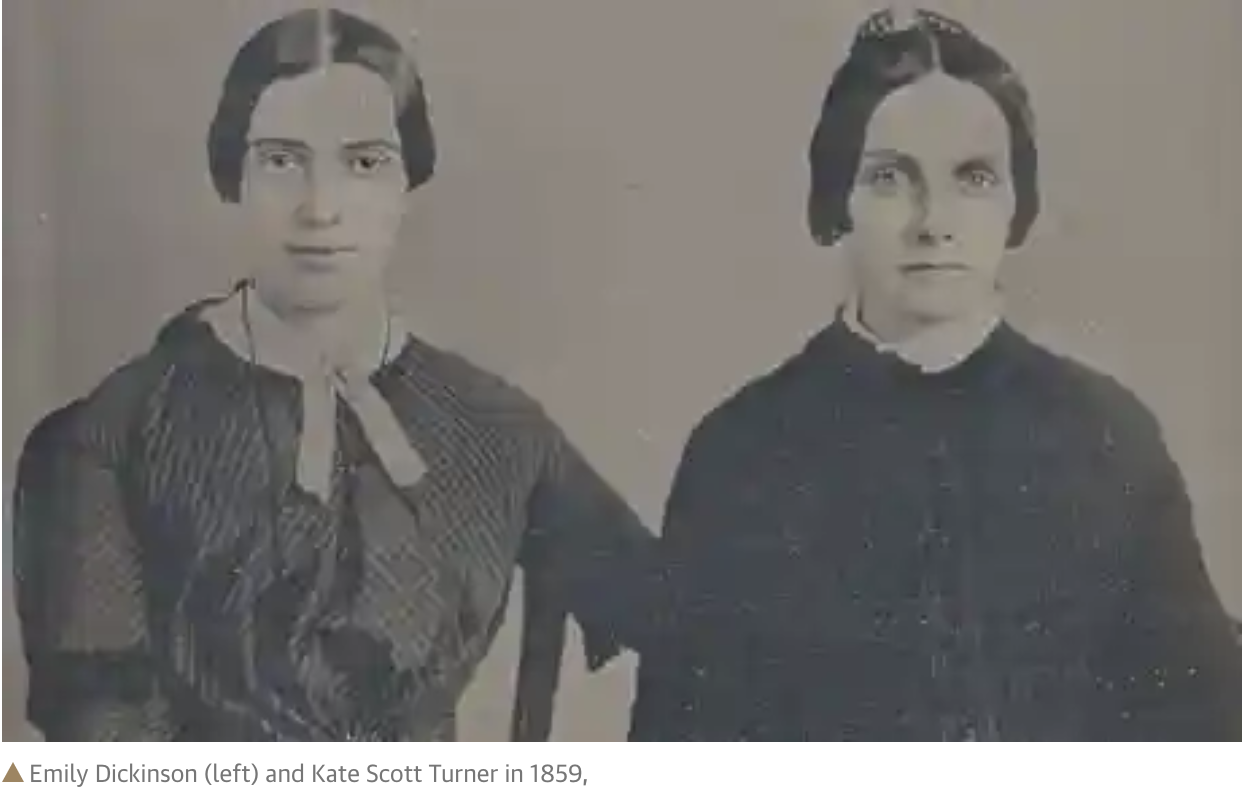 Those who began pushing up dirt on this day include:

Meanwhile in Dobrzyn, Hili surveys the surroundings as she ventures out:

Hili: If I see correctly, there is nothing there.
A: It’s better to check everything. 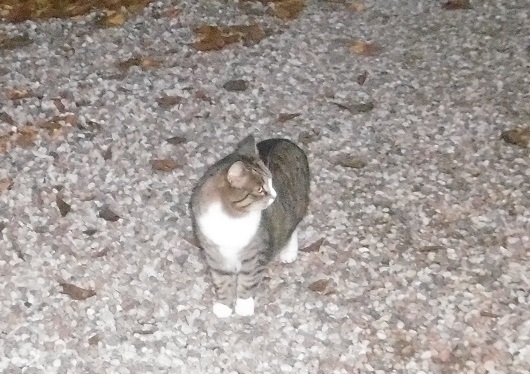 Elzbieta sent a photo of Leon hanging around with his new brother Mietek: 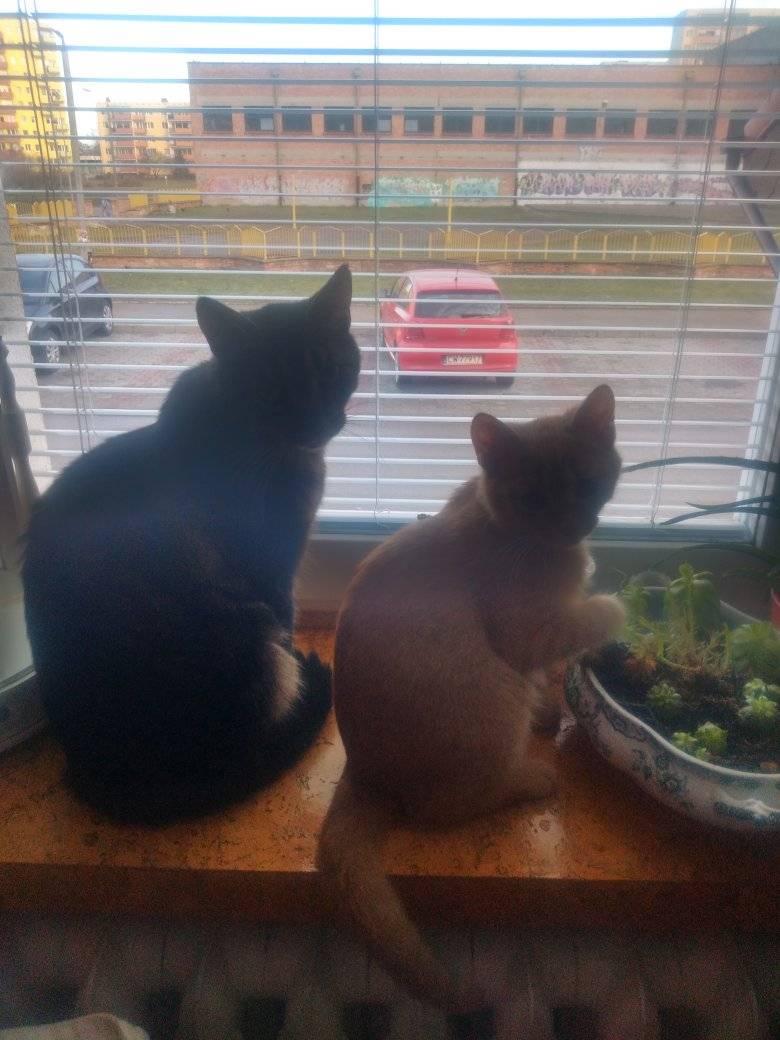 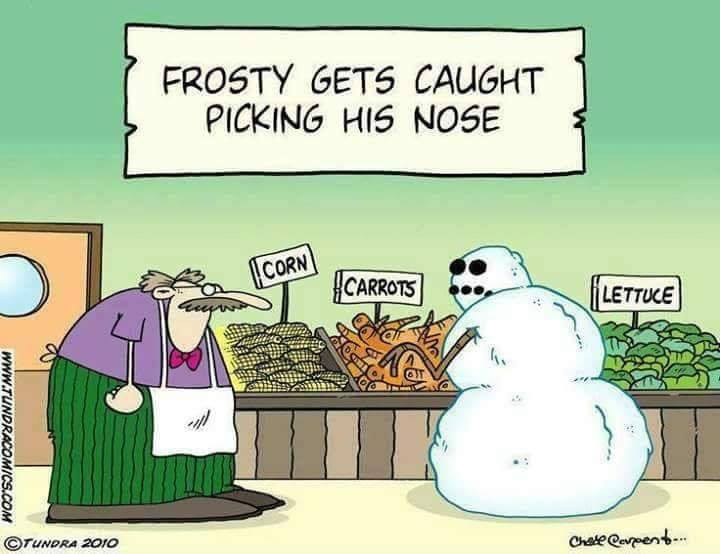 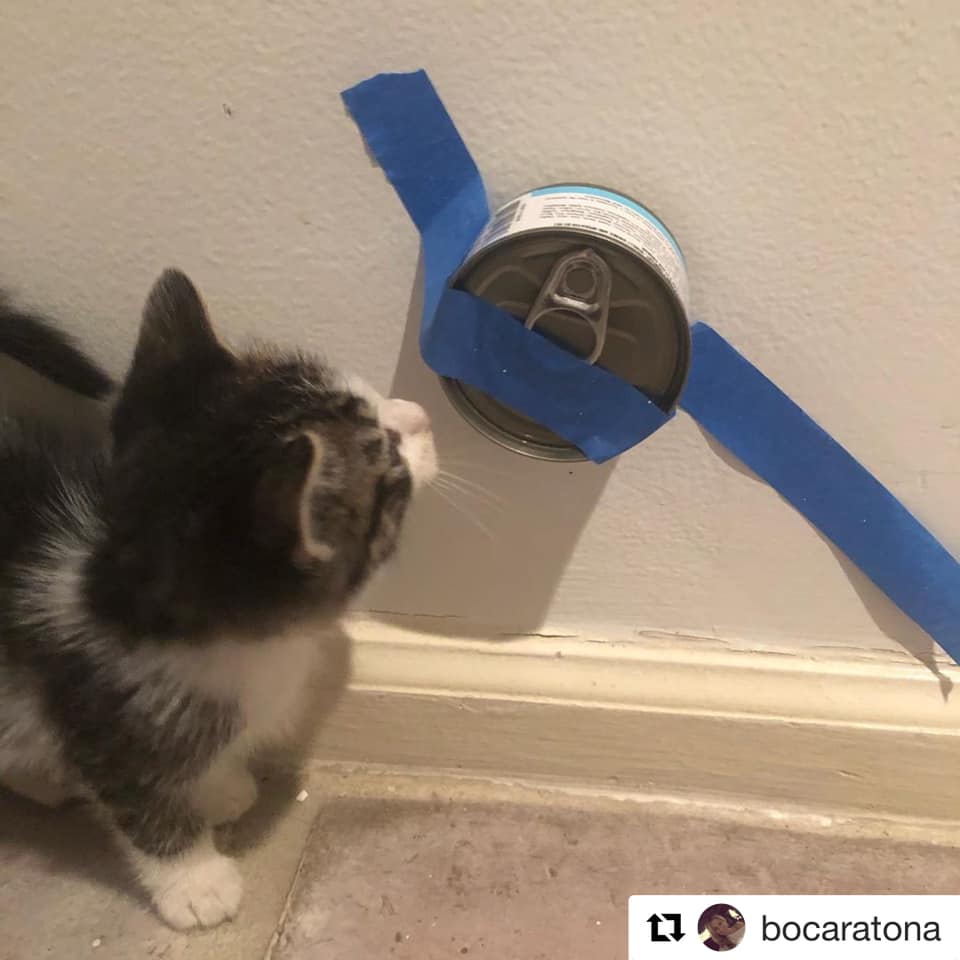 From reader Barry: an aerial view of a sheepdog at work. It is mesmerizing!

A sheepdog herding sheep, seen from the sky. Mesmerizing.

Three tweets from Heather Hastie. This one is ineffably cute. Cats like warmth!

And this cat drinks vapor!

Tweets from Matthew, first the usual morning egress at Marsh Farm as the breakfast bar opens for business:

This one has some interesting comments in the thread that follows it:

Matthew says of this one: “Amazing video. Marsupials are weird.” But to a marsupial, placental mammals are weird! Sound up.

I Am Jesus Christ is a real game based on the New Testament. Watch the announcement trailer here: pic.twitter.com/Sh45IhAlI0