Good morning on a chilly but not freezing Friday: December 6, 2019. (At 4:30 am, the Chicago temperature is 41ºF or 5ºC.) It’s National Gazpacho Day, but eating that delicious soup is cultural appropriation unless you’re simultaneously cognizant of the historical oppression of the Spanish people (ignore the conquistadors). It’s also Faux Fur Friday (only those who grow fur on their bodies are allowed to wear that fur), Bartender Appreciation Day, and, in Canada, National Day of Remembrance and Action on Violence Against Women.

Timely reminder: there are only 19 shopping days until the beginning of Coynezaa.

Stuff that happened on December 6 includes

Below is a photo of that lovely bust, which now reposes in the Egyptian Museum of Berlin despite persistent Egyptian demands to return it to the country where it was found. Wikipedia says this about it:

The Nefertiti Bust is a painted stucco-coated limestone bust of Nefertiti, the Great Royal Wife of the Egyptian Pharaoh Akhenaten.The work is believed to have been crafted in 1345 B.C. by the sculptor Thutmose, because it was found in his workshop in Amarna, Egypt. It is one of the most copied works of ancient Egypt. Owing to the work, Nefertiti has become one of the most famous women of the ancient world, and an icon of feminine beauty. 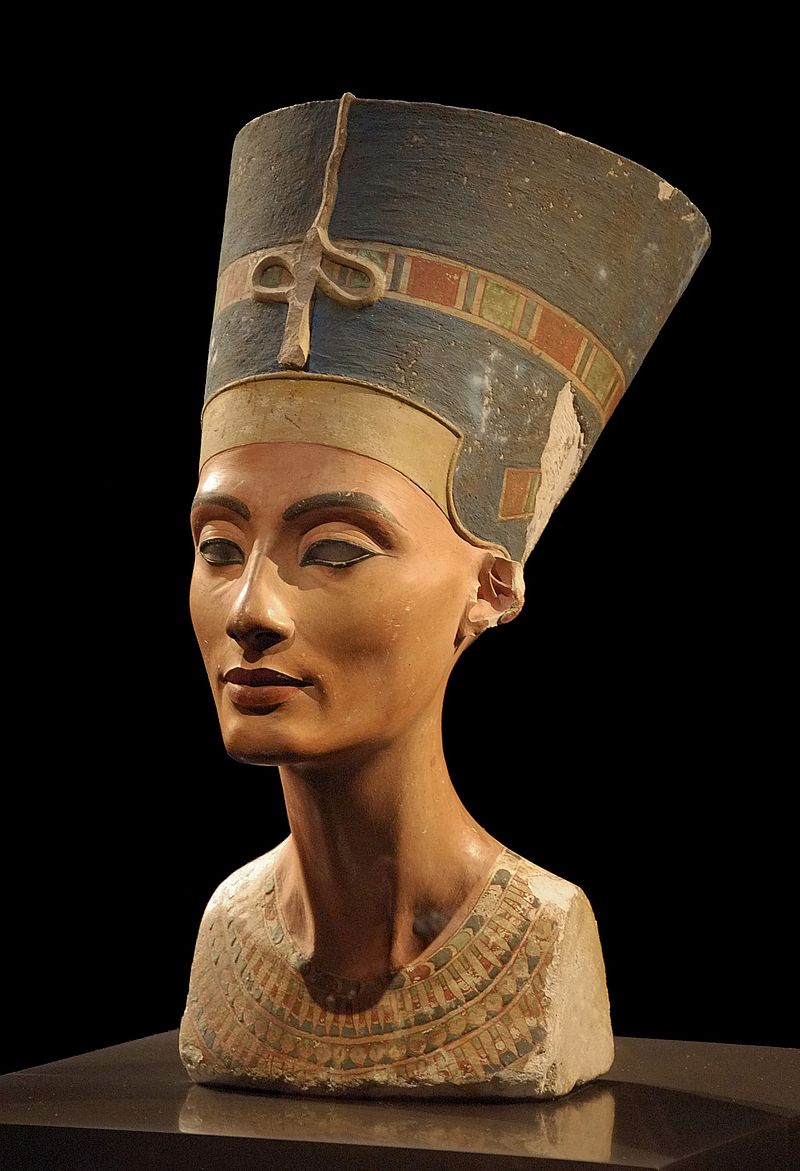 Here’s a grainy video of part of that match.

This was only the second heart transplant after Christian Baarnard’s in South Africa. In Kantrowitz’s operation, a heart was transplanted into an infant, but it lived only a few hours. (Barnaard’s patient lived 18 days before dying of pneumonia.)

Here’s a video of the incident, with Mick Jagger looking on, that appears in the 1970 documentary Gimme Shelter. The man who stabbed Meredith was acquitted on grounds of self defense, for Meredith had a gun.

Notables born on this day include two famous photographers:

Below is a photo by Eisenstadt, perhaps his most famous after the “sailor kissing woman” photo on V-J Day. Taken in 1933, the photo caught Josef Goebbels unawares, and Goebbels didn’t like it (see the backstory here): 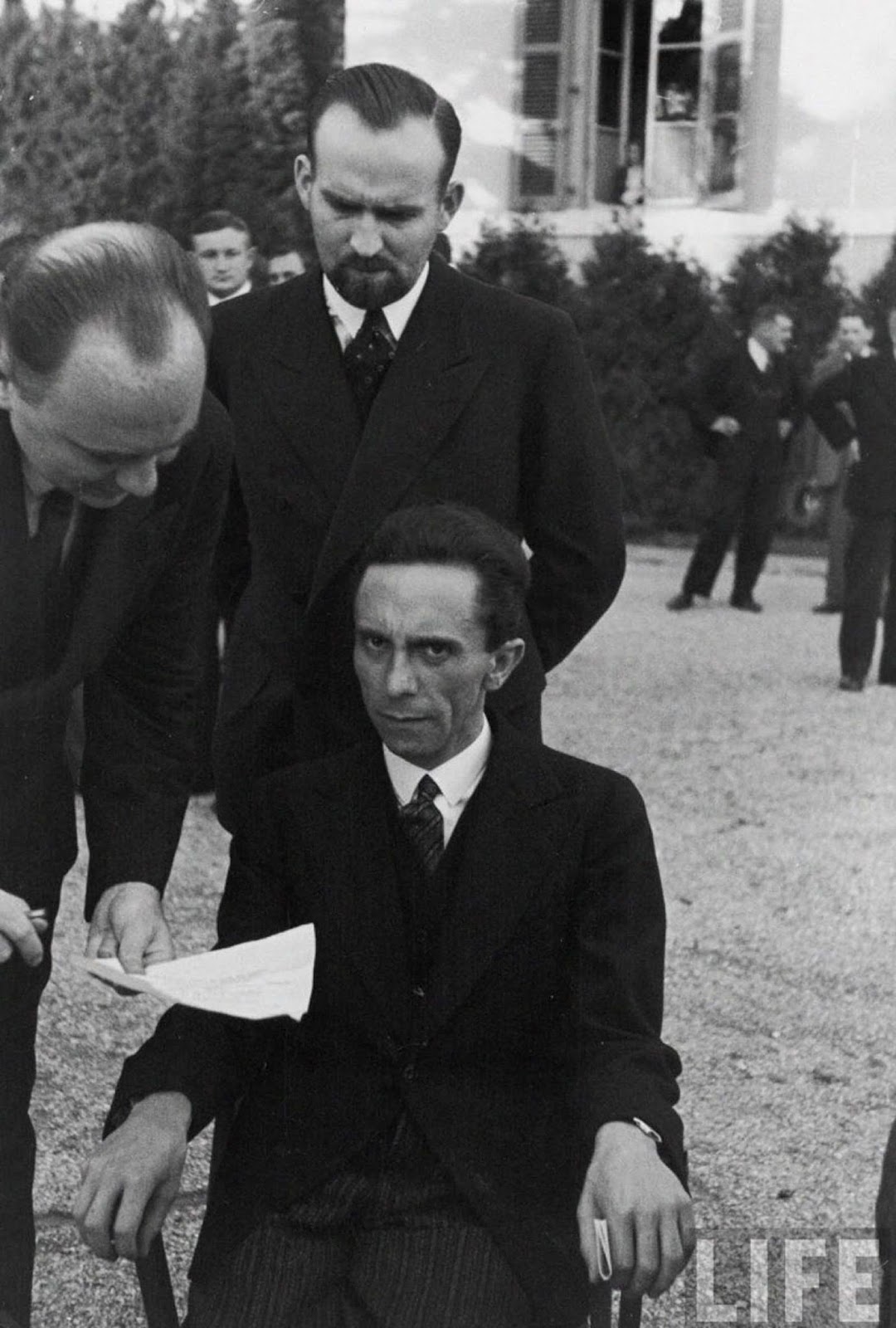 Few notables “passed” on December 6; they include:

Meanwhile in Dobrzyn, Hili is now occupying much of the bed at night, including sleeping on Malgorzata’s face:

A: Hili, we are going to sleep.
Hili: I hope you will find some room in the bed. 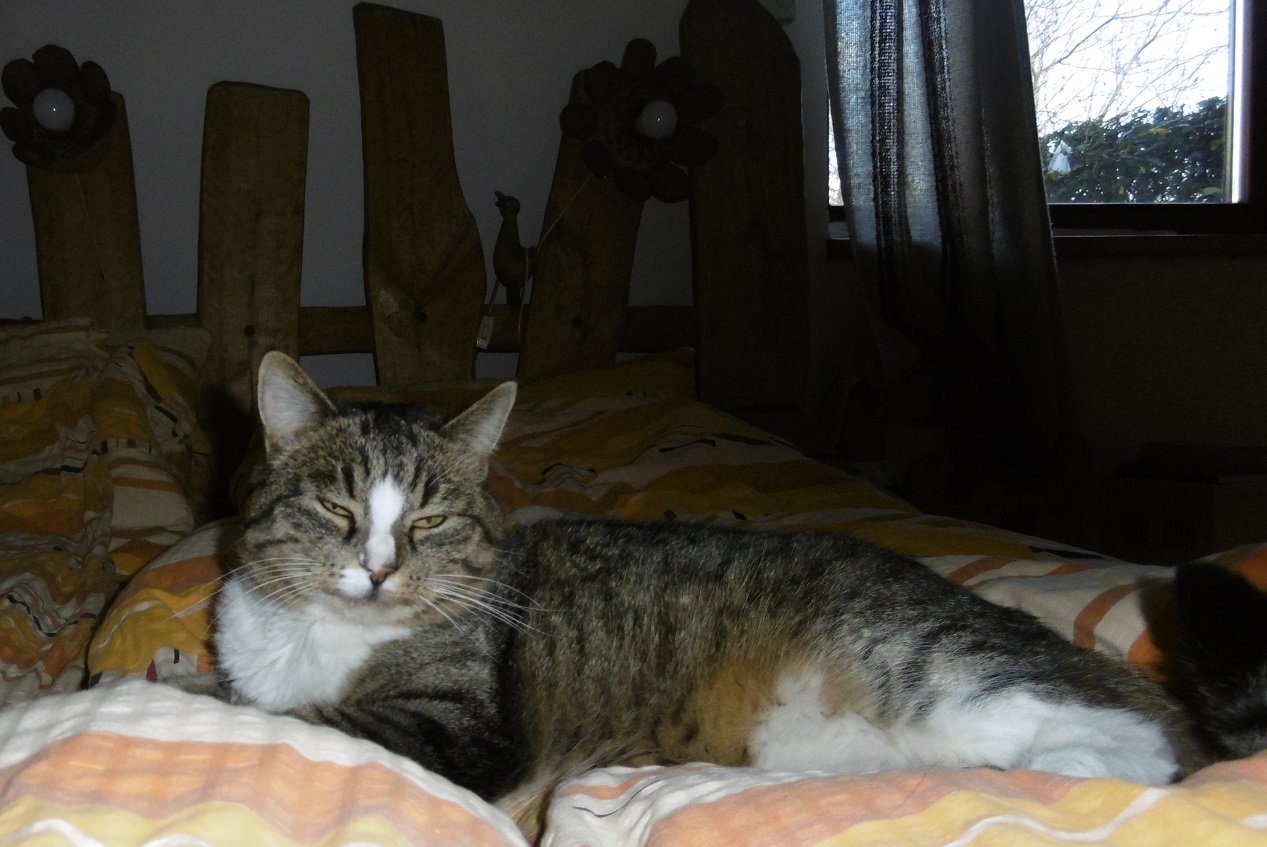 Over in Wloclawek, Mietek has now gained 500 grams—over a pound! And you can see why: here’s a photo of Andrzej II eating dinner with Leon and Mietek. Roast meat for the cats! 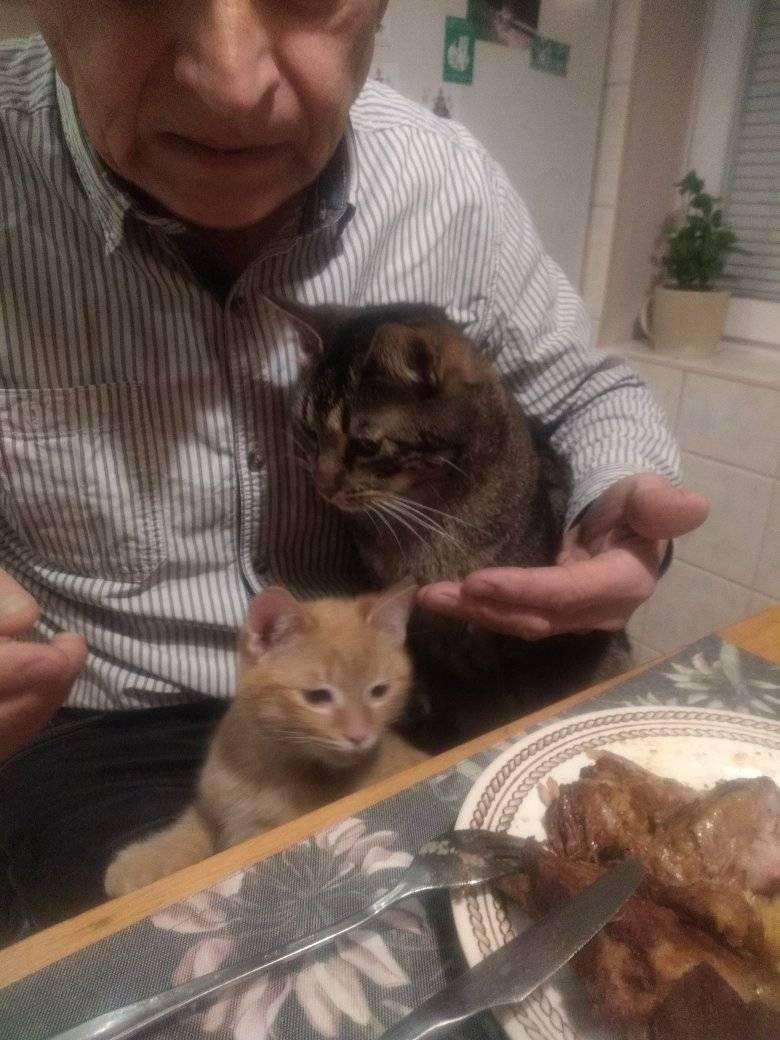 And a Mietek Monologue:

Mietek: Which one will roll best?

Some tweets. In the first one, I’ve been anointed by my contrarian soulmate Bari Weiss:

thank you so much for this, Jerry.

From Simon. Look at the difference between the younger people and total populations in 2018-2019:

The most under covered and arguably most consequential story out of Arab World in the last decade. pic.twitter.com/DwhCRbLAcW

Anti-Semitism at a school in Ohio; story here.

Expose this anti-Semitic student and demand the college hold him accountable for his actions. pic.twitter.com/fSQJ2fyZjA

Reader BJ sent this tweet that links to a report on anti-Semitism in the Labour party (report here). It’s pretty clear that Labour is infested with Jew hatred. Weetman has 24 followup tweets that document Labour’s bigotry:

I've read the Jewish Labour Movement EHRC report, so you don't have to. I'm going to list some of the most shocking points raised by the report below.

I will not be including details of Jeremy Corbyn's personal antisemitism, as this has already been done elsewhere. Thread.

From reader Michael: Taylor Swift, who has three cats, polls her “itty bitty pretty kitty committee” to see if she should put out a Christmas song. They unanimously say “no,” but she did it anyway. LISTEN TO THE KITTIES!

When in doubt, ask the itty bitty pretty kitty committee. When they shun you with silence, ambivalence, and judgmental brush offs… just put the song out anyway. NEW XMAS SONG AND VIDEO (made from home videos 👨‍👩‍👧‍👦) OUT TONIGHT #ChristmasTreeFarm 🌲🎄🌲🎄🌲🎄🌲🎄🌲🎄🌲🎄🌲 pic.twitter.com/GdlnCAKDLF

Tweets from Matthew. When I retweeted this remarking on the ability of natural selection to modify different life stages (all coded by the same genome) independently, some killjoy replied, “Well done on ruining some caterpillar footage with science.”  Such is Twitter, and the reason I rarely read the comments on my few tweets.

This week I want to show you how beautifully diverse caterpillars have evolved.

Which one is your favorite?

And a lovely protozoan: