This post is an unashamed plug/PSA.  RATIO is a regular popular science festival held in Sofia, Bulgaria. I have spoken there a couple of times, as has Jerry. The event attracts hundreds of attendees, and is a major event. Now they are opening their doors to everyone, all over the planet – you can live-stream the upcoming talks, on Sunday 10 November, for JUST FIVE EUROS. (That’s basically five dollars.) Full sign-up details here. As well as the talks there will be a panel discussion. Here’s an example from 2018, including the fabulous Erica McAlister, keeper of flies at the London Natural History Museum.

There are three talks this Sunday:

Robin Andrews: From Alien Volcanoes To Terminator Asteroids: The Solar System Is A Freak Show

Our solar system is stranger than you think. There are earthquakes that can last for nine days without anyone noticing them on Earth. On Saturn, it rains diamonds. On a moon of Jupiter, thanks to its awkward orbital ballet, the rock moves in the way that tides move on Earth, which fuels volcanic eruptions that outshine entire worlds. On Titan, the atmosphere is so soupy that if you flapped your arms, you could fly around… 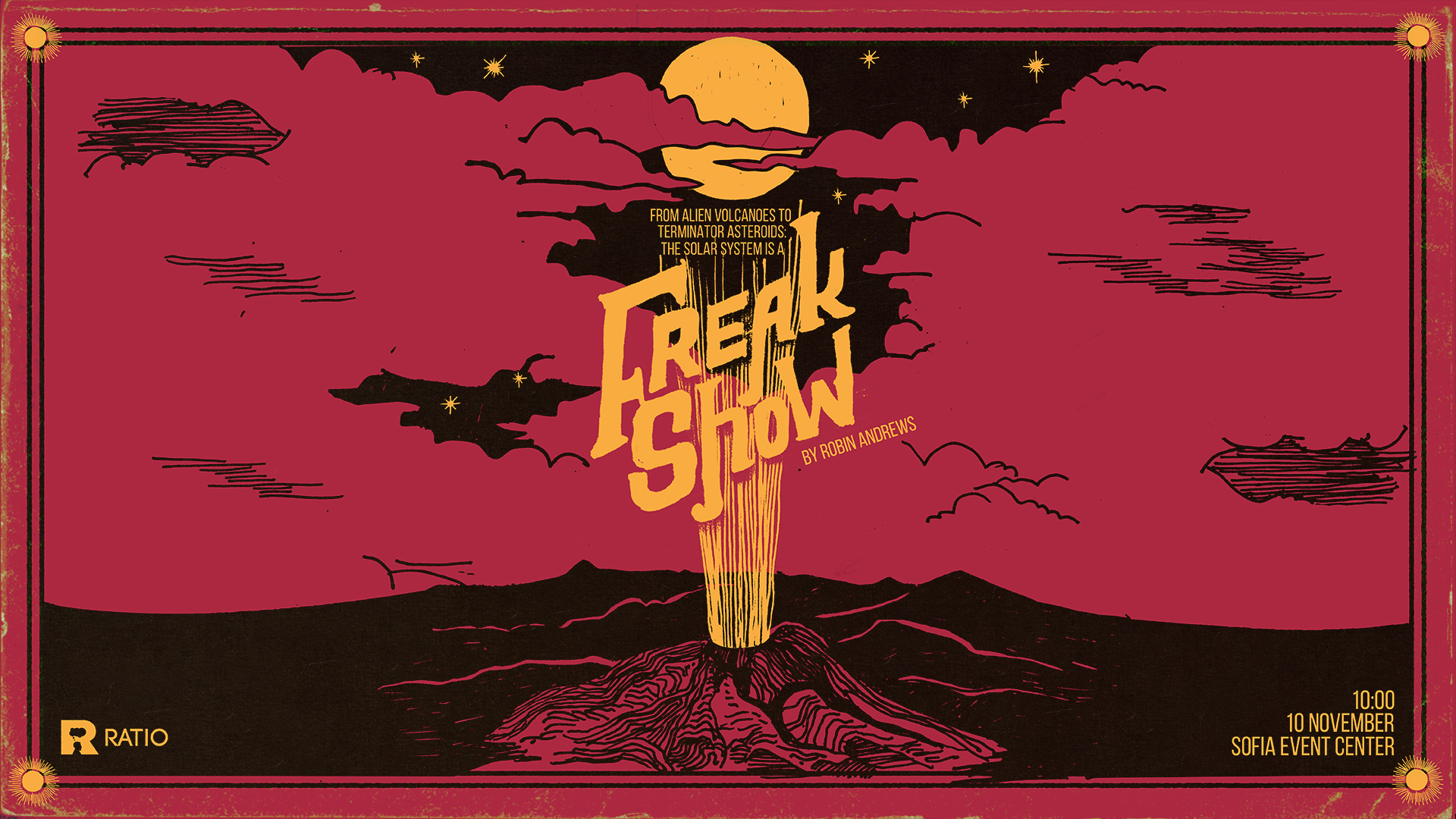 The world’s first designer babies premiered about a year ago. Time to consider, whether we’re even capable of defining what “optimization” should mean.

Which of our traits are affected by genetics? How far are we from influencing their biological foundation? Could we enhancing general intelligence without tedious studying to finally become less stupid? 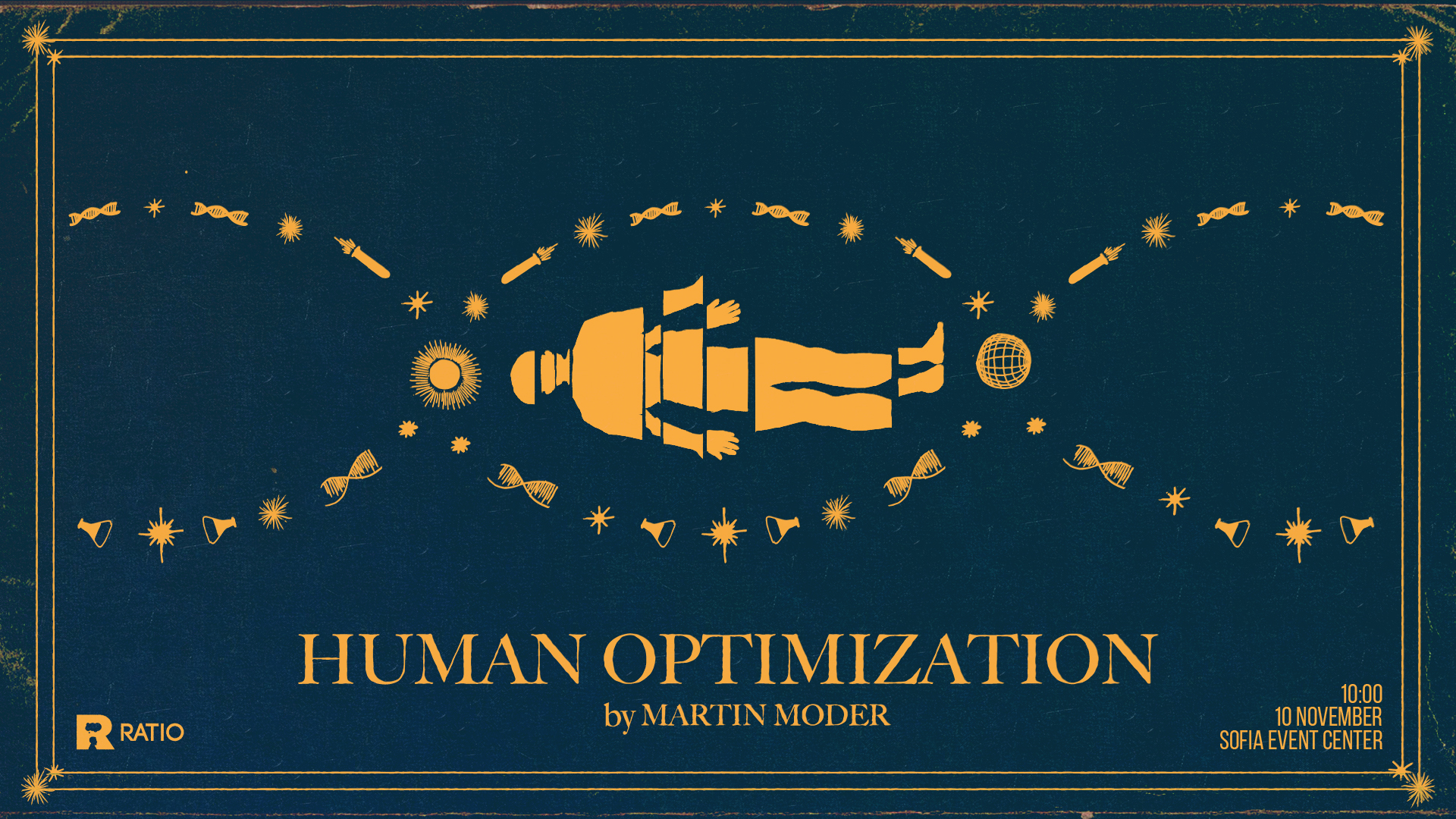 Your DNA is not your destiny, but it is your ancestry; or at least it’s a record of it. Genetics has given us extraordinary insights into our collective human past, showing the patterns of migrations and unions that have shaped our individual genetic inheritances.Investigations into human evolutionary genetics have revealed some deeply non-intuitive findings, which have implications for both the present and future оf human biology and medicine. 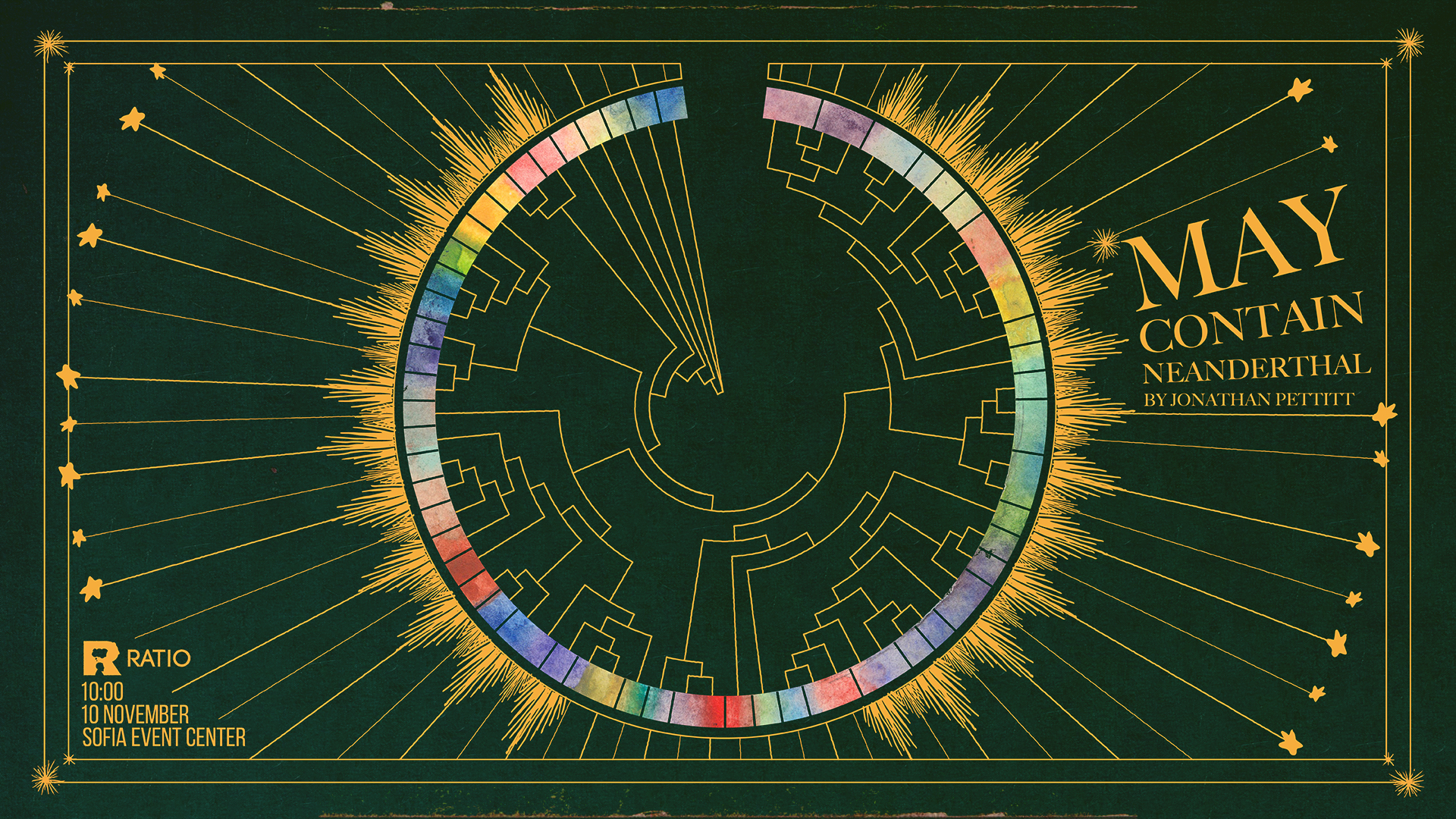 I know that PCC(E) would want to join me in encouraging you to sign up. RATIO is a brilliant initiative, and the people behind it – mainly volunteers – have slowly created a really important piece of science communication in eastern Europe. They deserve all our support!

19 thoughts on “This Sunday: Cosmic volcanoes, future humans and Neanderthals!”