Hili has some odd culinary choices, but she is a cat after all: 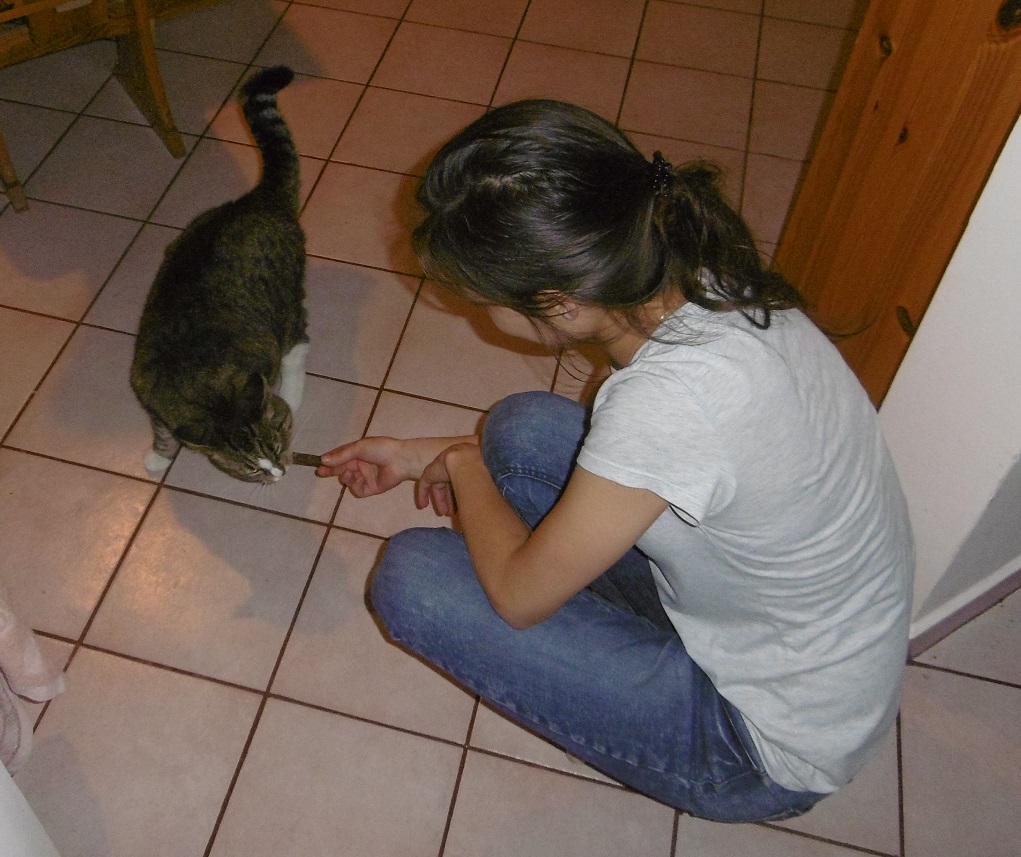 Paulina: Smakują ci te kiełbaski z łososiem?
Hili: Te z kurczakiem też i te z indykiem.
.
In Devises, the animals of Marsh Farm are all ready to come rushing out of the barn, into a glorious sunrise:

A Canada goose found its way onto a football pitch in Macclesfield, south of Manchester:

After there was a goose on the pitch at Macclesfield – what is the weirdest thing you have ever seen at a football match?

Can you top this? ⤵ pic.twitter.com/rn9uVoTotG

Some absolutely gorgeous geology. It’s unsigned, but appears to have come from the workshop of Slartibartfast, I believe:

There are some parts of Earth where life can’t find a way. Doesn’t look good for the hypersaline water sludge that may be just beneath the surface of Mars:

The new BBC Natural History Unit series Seven Worlds: One Planet, narrated by David Attenborough, has got off to a flying start, although I found bits of a bit too brutal to watch (I went to do the washing up while trapped walruses tumbled and bounced off the top of a cliff). These next two tweets were the highlight of last night’s episode for me – a viper that lives in the Iranian desert which has adapted the end of its tail as a lure – it looks remarkably like a spider scuttling about, but the incredibly camouflaged snake soon puts paid to the illusion…

Everyone: Snakes and spiders are scary, but at least they’re mutually exclusive.
Nature: Hold my beer…#SevenWorldsOnePlanet pic.twitter.com/gXpJFQ74yM