It’s National Cherries Jubilee Day (a dessert I’ve never eaten), as well as Kiss Day (be careful about planting them),  Gallbladder Good Health Day (oy!), and National Bluebird of Happiness Day. See the link for the supposed origin of that phrase, and here’s a relevant Gary Larson cartoon:

Stuff that happened on September 24 includes:

Here’s Elizabeth Eckford, one of the “Little Rock Nine” (nine black students who desegregated Little Rock’s Central High School), stoically walking to class on the first day, followed by an enraged racist mob. An iconic picture of bravery—and how times have changed. (More of the story here.) 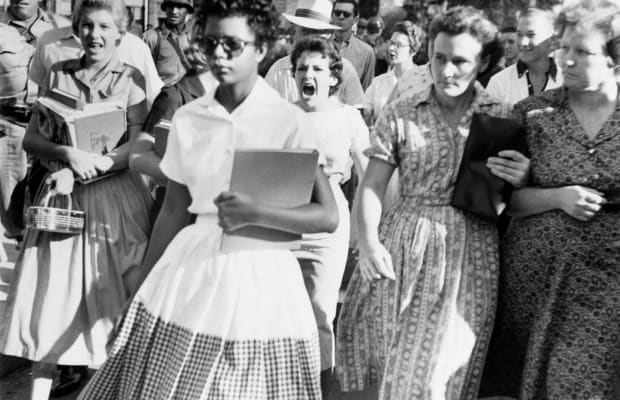 Here’s that daunting face, with the route climbed below it. Those who made it to the top included Dougal Haston, Doug Scott, Pertemba, and Peter Boardman, and the expedition was led by Chris Bonington (now Sir Chris Bonington). 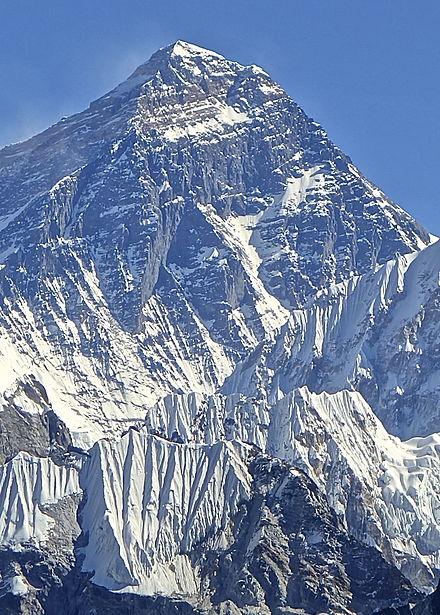 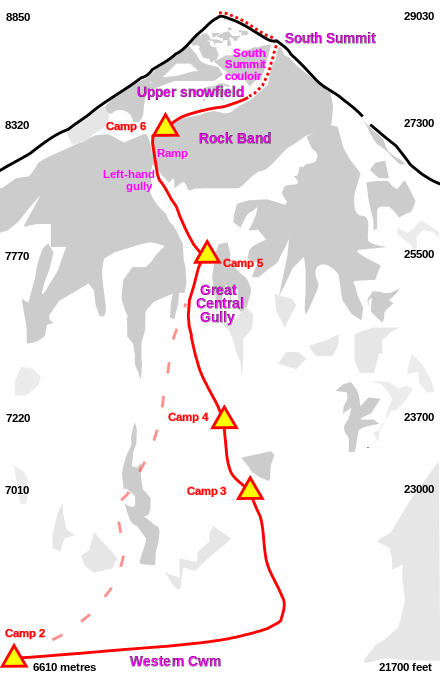 Here’s a video about the expedition. It’s made by Barclays, which sponsored the expedition, and so has a lot of bank-related puffery. Start at 3:30 if you want to get to the mountain stuff: 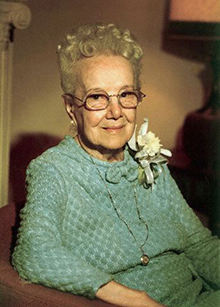 More born on this day:

Notables who expired on September 24 were few; I found only two worth marking:

Meanwhile in Dobrzyn, Hili, in an astounding comment, says she’s not quite ready for breakfast:

A: Breakfast?
Hili: Wait a moment, I’m just waking up. 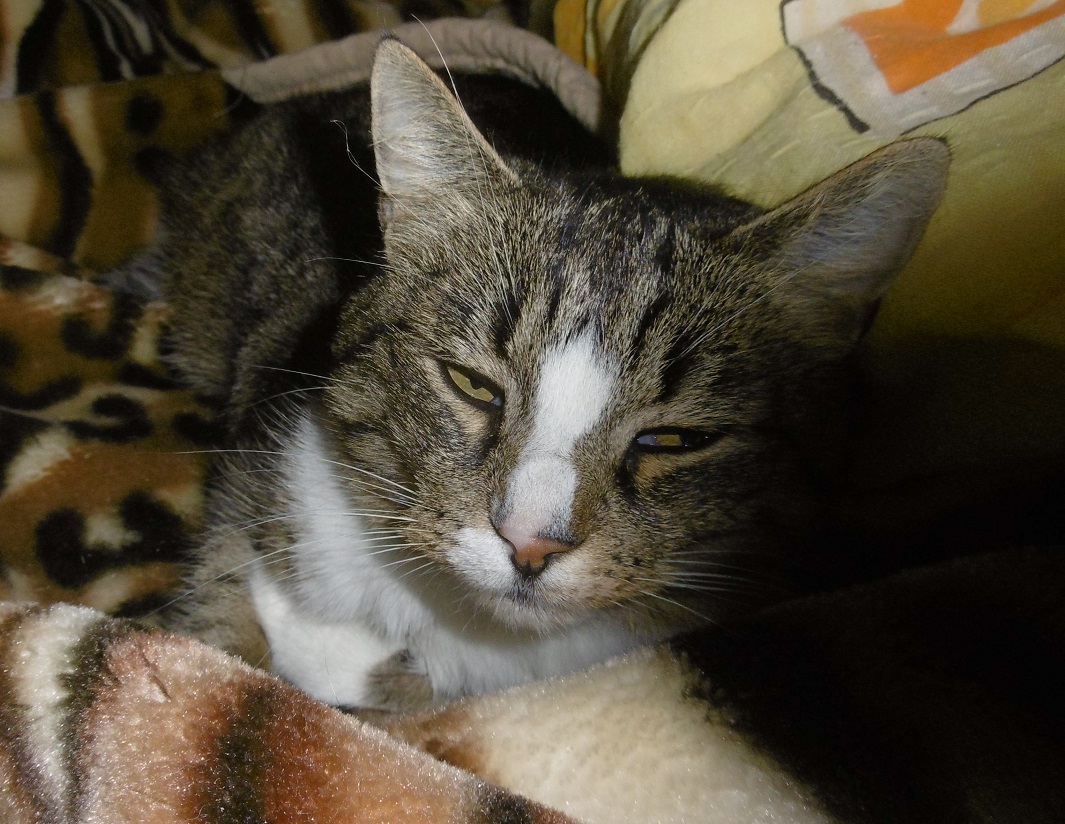 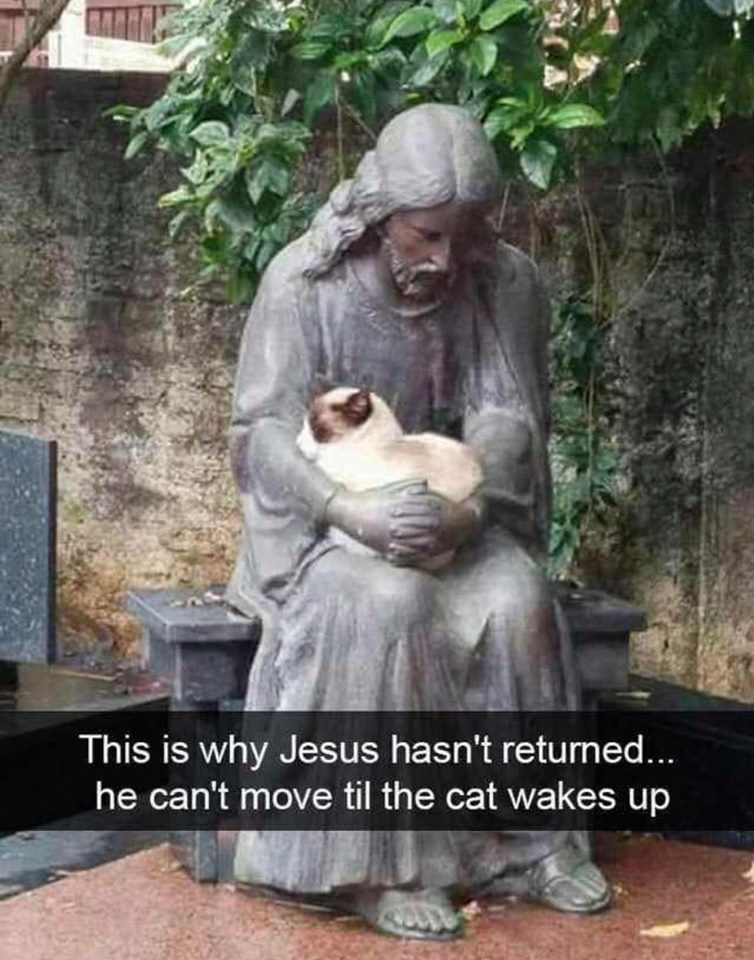 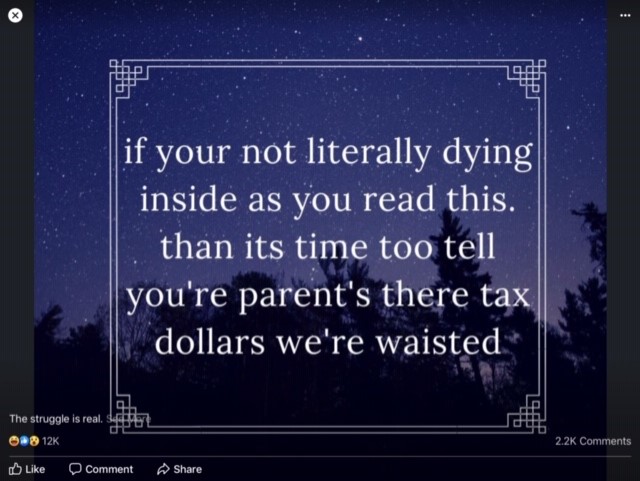 And from reader Jon: a cat cartoon by Hillary B. Price:

The next to last thing Grania tweeted (a retweet), on June 15:

Diana MacPherson emailed this, adding, “Leave it to Dinesh to go full Godwin on a girl trying to save the planet.” Indeed—have a gander at D’Souza’s lunacy:

Children—notably Nordic white girls with braids and red cheeks—were often used in Nazi propaganda. An old Goebbels technique! Looks like today’s progressive Left is still learning its game from an earlier Left in the 1930s pic.twitter.com/E4q2KZ526s

I immediately added the Hawaii Five-O theme but I bet someone asked me already 🔊 pic.twitter.com/9uYytrBgTC

Don’t tell me one person can’t change the world https://t.co/U1Alu4XcJR

From reader Barry: a woman saves a snake. Barry says, “This may be the first time that anyone has called a snake ‘sweetheart'”. Sound up, of course.

When you love animals so much that you also save the ones you’re terrified of 🐍😱 pic.twitter.com/dZHGuOp8Z7

Three tweets from Matthew. Prometheus had nothing on this guy:

A hundred wind chimes all being released all at once! Was the sound what you expected?
🎥 By jesus soto IG pic.twitter.com/Nq169cLe8n

My cursory investigation suggests that this event really did happen:

"I see that you have made 3 spelling mistakes." Last words of Marquis de Favras after reading his death sentence before being hanged (1790). pic.twitter.com/b4aFy7yyJM