It’s Thursday, September 19, 2019, with three days of Summer left. It’s National Butterscotch Pudding Day, something once advertised by Bill Cosby, as well as International Talk Like a Pirate Day (Arrrrr!) I could have written this column in piratese, but don’t have the spoons.

Posting will be light today as I have tasks to do (kiss the black spot!), but I will do my best here. Aye, maties! But be aware of this in two hours and 49 minutes: 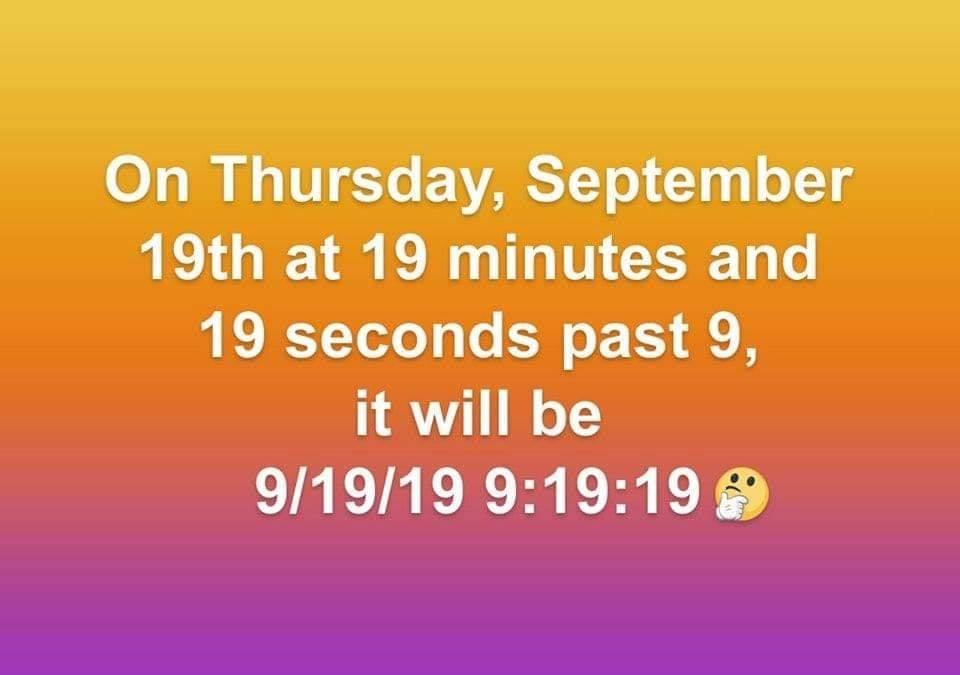 Stuff that happened on September 19 include:

Why is it always children who see these apparitions, I wonder? And why always Mary rather than, say, Jesus?

To my mind, Pilecki is an unsung hero. Here’s what he did:

During World War II, Pilecki volunteered for a Polish resistance operation that involved being imprisoned in the Auschwitz concentration camp in order to gather intelligence and later escape. While in the camp, he organized a resistance movement and informed the Western Allies of Nazi Germany’s Auschwitz atrocities as early as 1941. He escaped from the camp in 1943 after nearly 2½ years of imprisonment. He took part as a combatant in the Warsaw Uprising in August–October 1944. He remained loyal to the London-based Polish government-in-exile after the Communist takeover of Poland, and he was arrested for espionage in 1947 by the Stalinist secret police (Urząd Bezpieczeństwa) on charges of working for “foreign imperialism”, a euphemism for British Intelligence.He was executed after a show trial in 1948. Information was suppressed about his exploits and fate until 1989 by the Communist regime in Poland.

And here he is in a colorized photo taken before 1939: 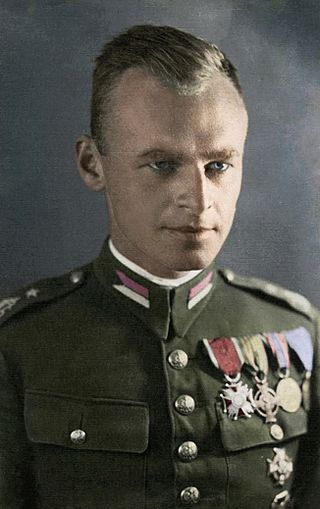 Chaplin was unjustly barred from the US (he was a British citizen) because he was deemed immoral on political grounds (and also lost a paternity suit against him, though blood tests showed that the kid was not his son) and was accused of being a Communist to boot. He never returned to the U.S., moved to Switzerland, and died there in 1977.

Wikipedia notes, at the link, that there are at least two antecedents to this “first documented emoticon.” But here’s the crucial post by Fahlman:

Rackham was a very great book illustrator; here’s one of his works: “The Fish King and the Dogfish”: 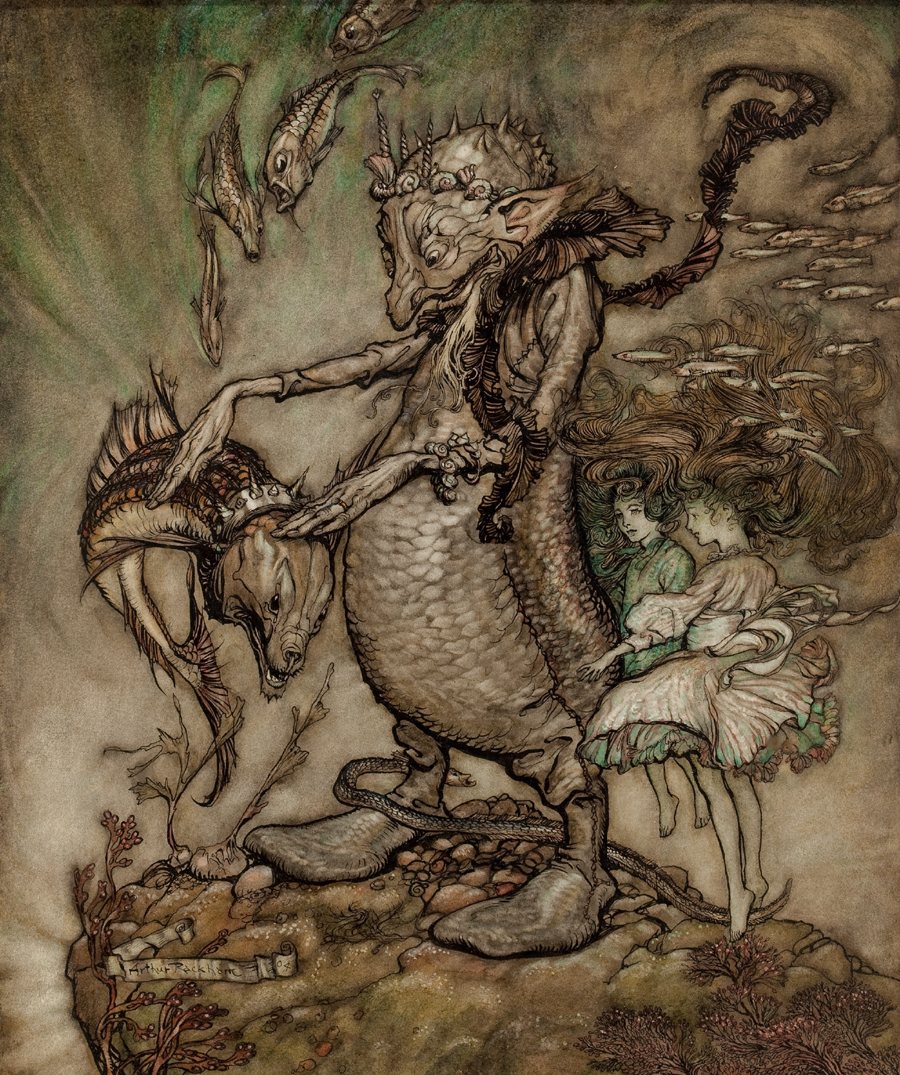 Those who snuffed it on September 19 include:

Skeeter Davis had one monster hit, “End of the World”  (1962) and a very good song it was, too. Although she was a country singer, it rose to the top of the Billboard “Hot 100” charts in 1963, peaking at #2, right behind another great song, “Our Day Will Come” by Ruby and the Romantics.

Meanwhile in Dobrzyn, Hili is inspecting the orchard:

Hili: This stick is dangerous.
A: Why?
Hili: It fell from the tree and almost hit me.
A: But you weren’t here then.
Hili: But I might have been. 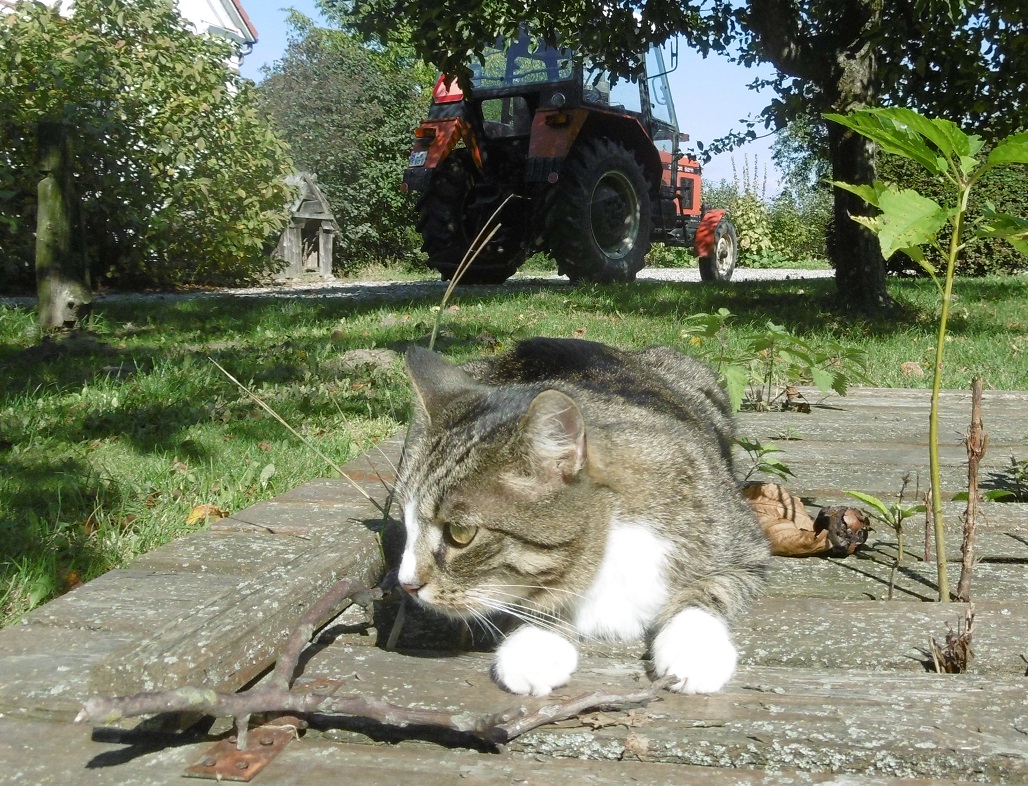 A lovely and poignant sculpture found by reader Joan: 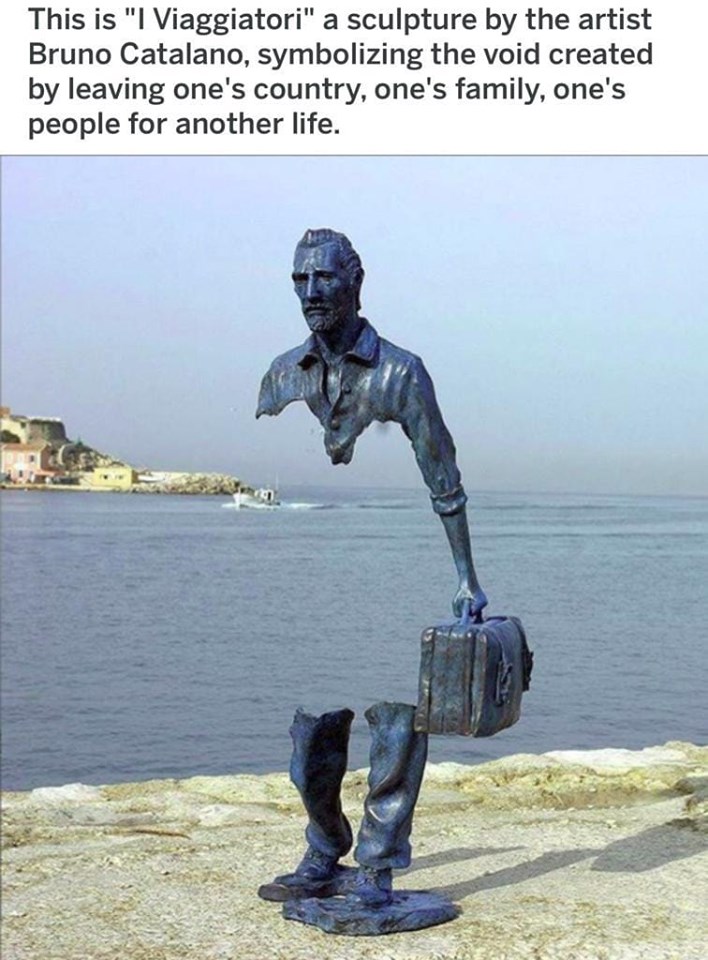 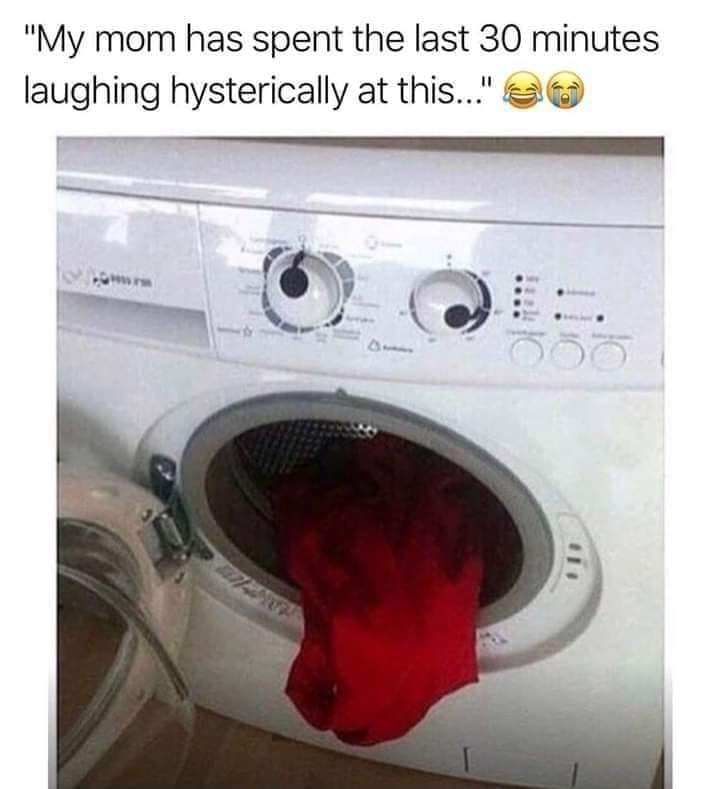 This is the last tweet from Grania that I didn’t yet post.  It shows her characteristic empathy for the underclasses (she taught Zulu children in elementary school in the outback of South Africa). Goodbye, dear friend.

Black kids have trouble with a test that gets you into top public schools. Dump the test or help black kids get better at it? Choose the latter and many think you’re somewhere between unenlightened and mean. This underestimates black kids, I argue. https://t.co/yezu8o2sKc

Three tweets from Heather Hastie, the first a superb cat tweet (sound up):

Another great animal tweet (and a response). Is that a parakeet?

Heather got angry at this one, saying, “This one’s just sad. The bastard should rescue the poor kitten instead of filming. When he heard this, Reilly [Heather’s cat] went looking for the kitten.” I agree with her.

When you underestimate your abilities: pic.twitter.com/rDSyIr6Ev2

Tweets from Matthew. First, the amazing potter wasp.  The “pot” nest is provisioned with a paralyzed prey, which will stay fresh until the wasp larva consumes it.

Heath potter wasp Eumenes coarctatus completing the third of a triple set of pots and then returning to lay an egg in it Bovey Heath Devon pic.twitter.com/KXULRpFPEb

I saw a scary sight like this in a cave in New Zealand. Wetas are big flightless crickets.

Another memorable moment from my time in NZ, ft. @erincpow. Under the ground in a cave, the walls are covered in cave wētā! The males use those super duper long legs to guard females. pic.twitter.com/W88ZB2vuJq

I have a feeling I’ve posted Hypno-Cat before, but why not again?

This is becoming a real problem nowadays… #TuesdayThoughts pic.twitter.com/nW3Zo9wavc

This is clearly in New York City. You don’t often hear music and dance of this quality in a subway station!