It’s Tuesday, September 17, 2019, and National Apple Dumpling Day, National Table Shuffleboard Day (whatever that is). It’s also Constitution Day in America, marking the date in 1787 when delegates to Philadelphia’s Constitutional Convention signed the founding document that set up the government.

Posting will be light today as I must go downtown to the dentist and to get my camera tuned up for Antarctica. As usual, I do my best.

News of the day: Everyone is wondering if Gary Larson will return with some new Far Side cartoons based on this link to his website. I was a big fan, so I hope so, but it’s not yet clear what this means:

Gary Larson's "The Far Side" website has been updated for the first time in 20 years with a "Coming Soon" message. I only have one thing to say.https://t.co/l0Ym3M9d8W pic.twitter.com/2PctflQBbO

Stuff that happened on September 17 includes:

This was the first verification of the existence of bacteria (he’d detected protozoa earlier). Here’s what one of his simple but effective microscopes looked like: 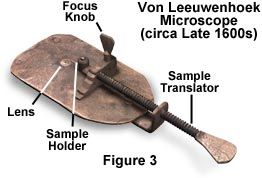 The first photo is of Tubman in 1885. She was designated to be on the US$20 bill, but in 2017 this was put on hold by the Treasury Secretary.  Below you can see the bill’s prototype: 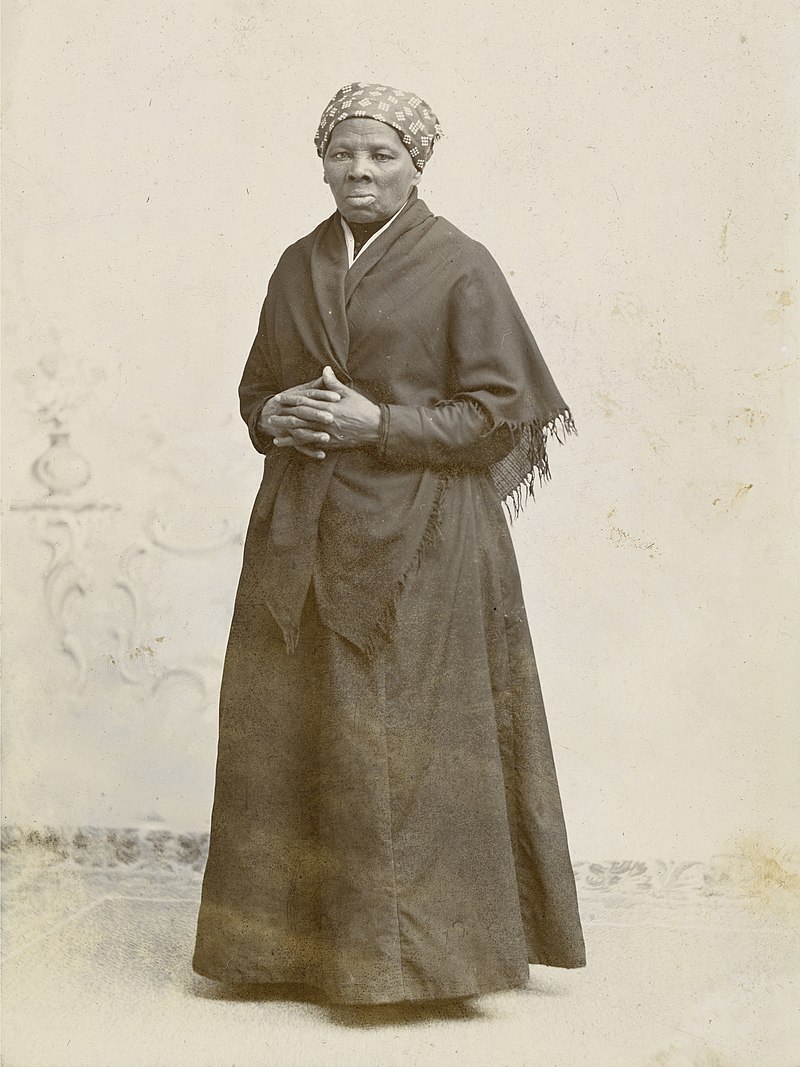 Her taking up art was fortuitous, as she became one of the greatest artists of our time and a personal favorite. But she had a rough life, with her painful injuries and repeated (botched) surgeries combined with her husband’s infidelities. She died at only 47. A Kahlo painting, “Self portrait with thorn necklace and hummingbird” [1940; note monkey and CAT] 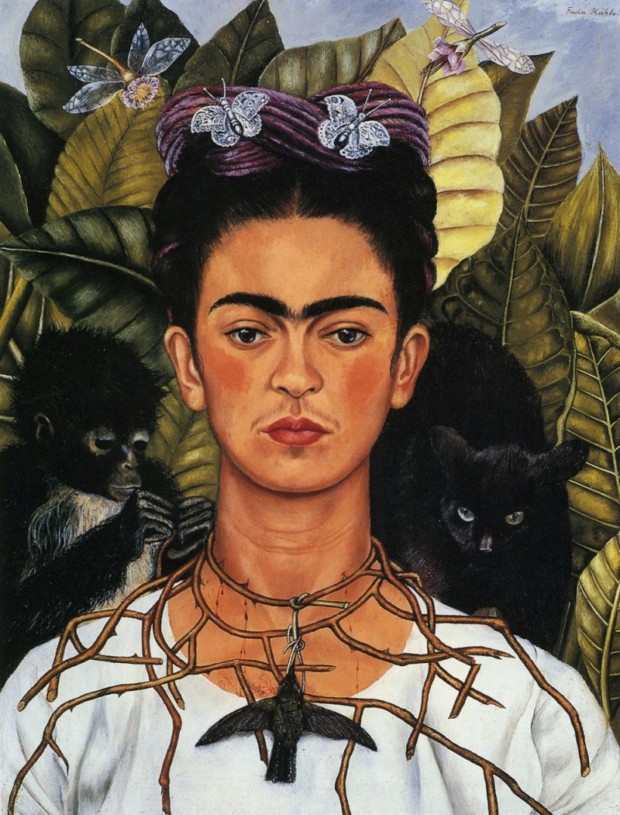 Notables who went to the Great Beyond on September 17 were few; they include:

Mosconi, a great pool player, was also famous for his trick shots. Here he is, along with others, doing some amazing shots:

Meanwhile in Dobrzyn, Hili is engaged in her most frequent activity: begging for noms:

A: Why are you looking at me like that?
Hili: Because I suspect that your hands are empty. 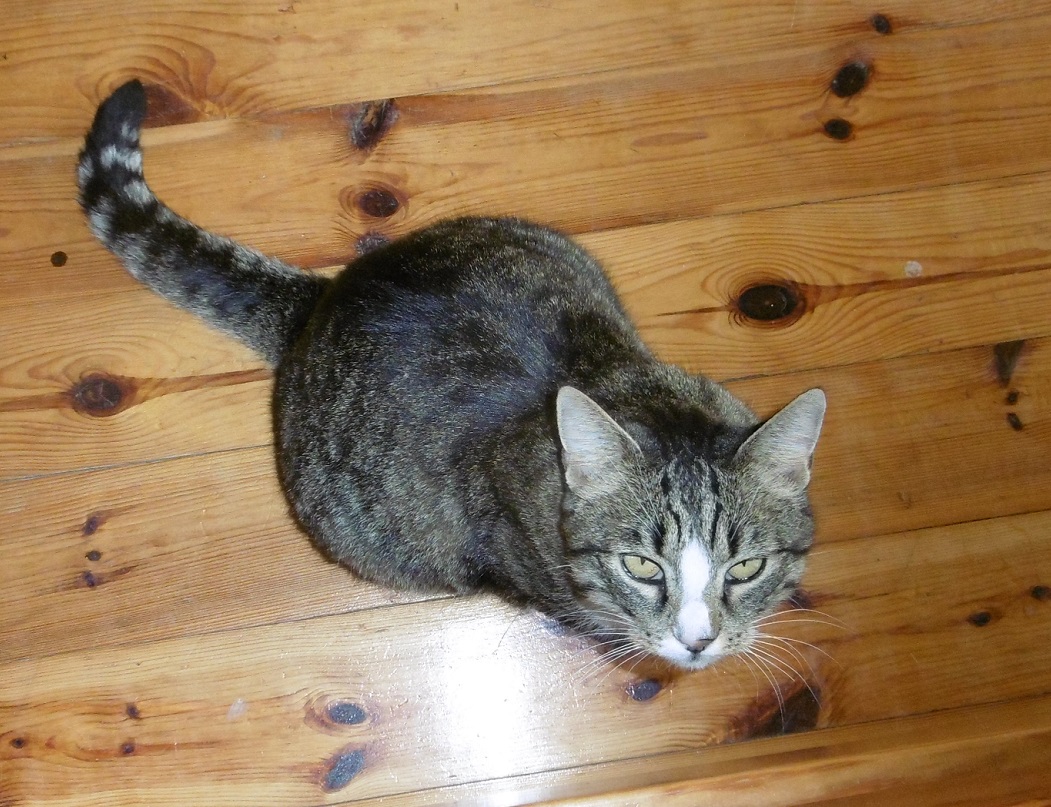 A groaner from Amazing Things (it’s probably not a true story, but it’s funny). 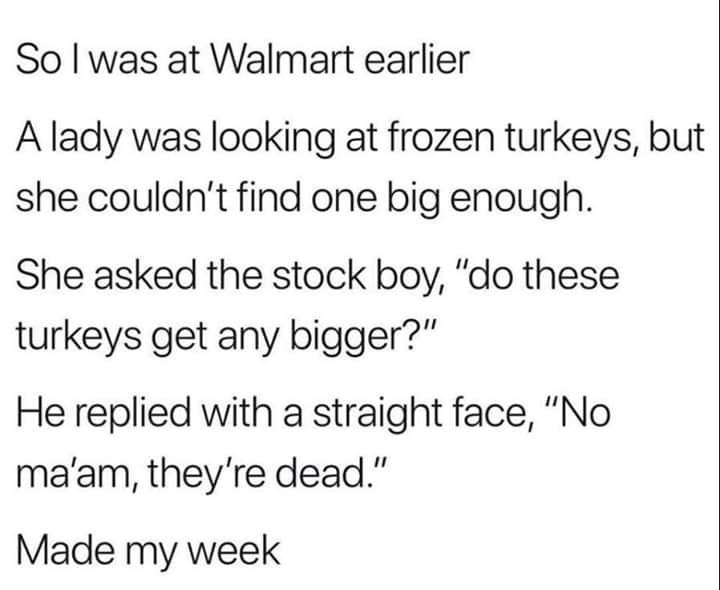 From Merilee, a patchwork calico: 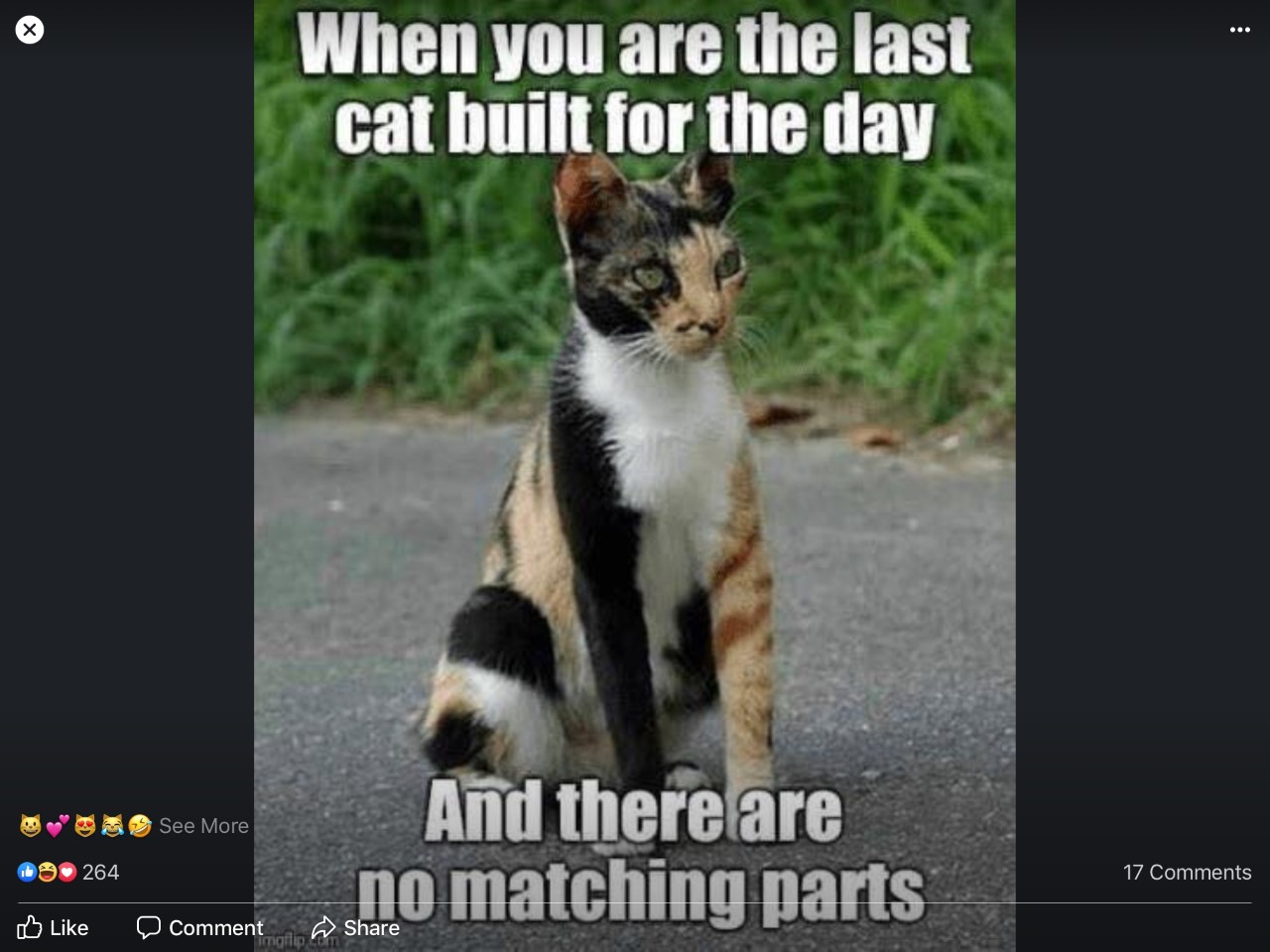 This is the what to do with monuments to people or causes that we now find repugnant. Let us remind ourselves that we’re better than people were not (and they’ll be better than us in the future); let us not efface our past. From AJC Get Schooled:

DeKalb County installed a plaque this week in front of a Confederate monument in Decatur Square that it could not remove.  DeKalb County commissioners tried to move the controversial 30-foot-tall obelisk, but state law made that pretty much impossible. The inscription on the obelisk is a tribute to both those who served in the Confederate Army and the cause they championed. It states that the Confederates defending slavery “were of a covenant keeping race who held fast to the faith as it was given by the fathers of the Republic.”  In March, commissioners approved the installation of a marker that would add historical context about why the monument existed in the first place. It went up this week. Here it is [click to enlarge]: 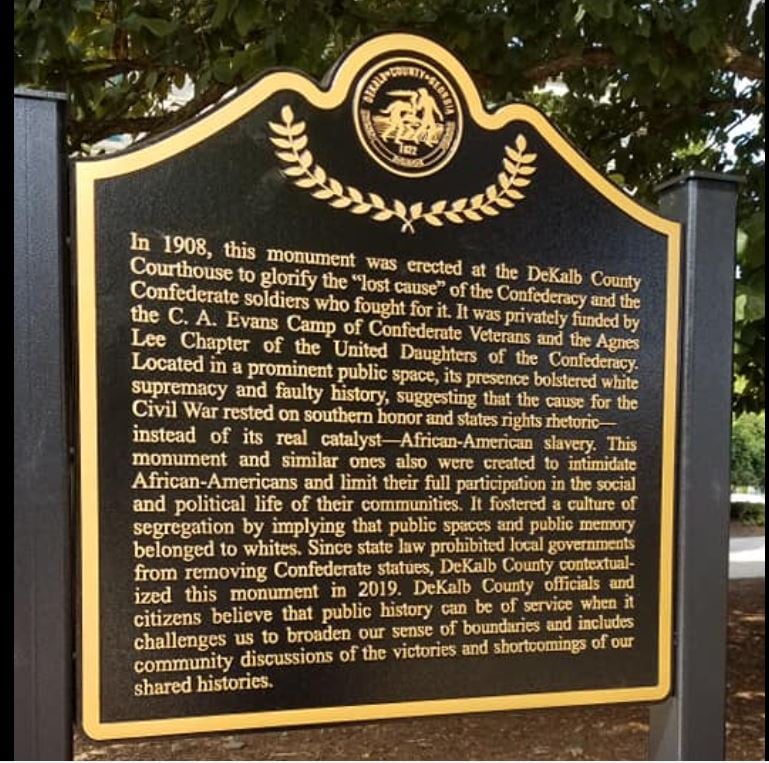 We’re down to the last three tweets that Grania sent me. This one translates to “Beautiful flowers.” Indeed!

Two tweets from Heather Hastie. You can find anything on the internet: Want to see a chameleon chasing soap bubbles? Not a problem.

Because, at the end of the day, aren't we all just chameleons, trying to catch bubbles?

When you’re doing something boring like washing dishes and suddenly have the creeping sensation that you’re being watched. pic.twitter.com/zKviw5AgqJ

The rest of the tweets are from Matthew. The first shows a badly spoiled ape:

"FUCK YOU AND YOUR SHITTY BISCUITS, JANICE"

I’m sure you can understand the French below:

I wonder if birds will use this box; it’s very protected!

Never seen this before! Amazing to watch Hornets building this HUGE nest spilling out the bottom of a bird box. This was as close as I dare go! pic.twitter.com/a97m7nrLZs

Hard to believe that this is the start of the amazing, awesome Columbia River. Visited today for the first time while at the Columbia River Transboundary conference. #1river1future pic.twitter.com/MlzbzPJONT

And this is a lovely sight: