It’s Wednesday, September 11, 2019, a date that will live in infamy, for it was 18 years ago that the airplane terror attacks took place (see below).

All the ducks are fine. Yesterday two hens had joined Honey, Ritz, and Wounded Warrior in the pond, and all are eating fine three-course meals. We’re down to five ducks from a maximum of 31; the other 25 (one died, as you recall) left the pond healthy and happy. And Honey is, like last year, pulling her now-you-see-me-now-you-don’t stunt, but this time with Ritz instead of James Pond. She sure has an eye for good drakes!

Posting will be very light over the next few days as I am entertaining visitors until Sunday. Bear with us.

It’s National Hot Cross Buns Day (cultural appropriation if you’re not British), Make Your Bed Day (I always do), Women’s Baseball Day, and, of course, this being 9/11, it’s National Day of Service and Remembrance.

Wallace, of course, was captured and executed in a grisly fashion (drawn and quartered) eight years later. FREEEEEEDOM!!!

While initial conclusions were that Parker was infected by smallpox coming up from a laboratory one floor below her, the University of Birmingham Medical School was found not culpable in a formal investigation, and it’s still a mystery how she got infected. The head of the Medical school committed suicide by cutting is throat, apologizing for dereliction of duty. Here’s Parker: 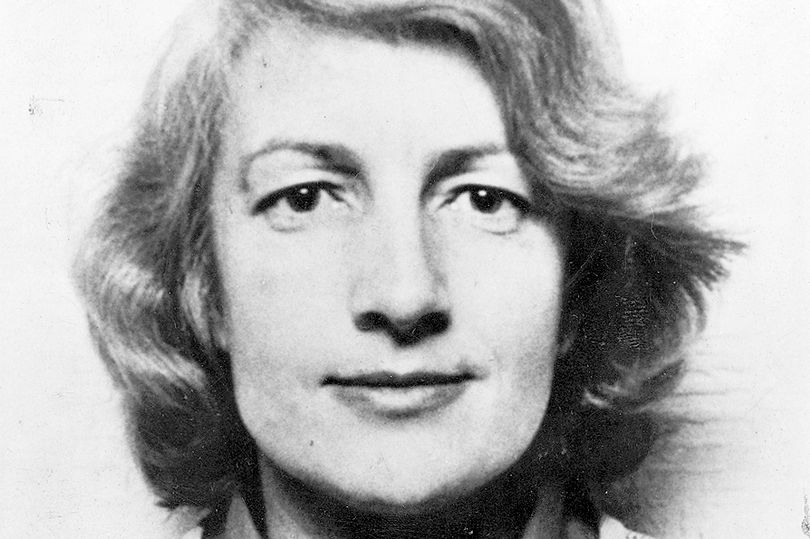 Rose remains the all-time leader with 4,265 hits. Because he bet on baseball, however, he’s been permanently ruled ineligible for the Baseball Hall of Fame.

The attacks killed 2,996 people and injured over 6,000 others, with others dying afterwards from diseases caused by smoke and other byproducts of the attack.

Notables born on September 11 include:

Here’s Leo Kottke, as a young man (age 32), with his version of “Eight Miles High”. What a talent!

Those who died on September 11 include, along with the 3,000-odd victims of the September 11, 2001 terrorist attacks, these people:

Hili: I’m afraid my tail is in the shade.
A: You are still looking great.
Hili: If you say so. 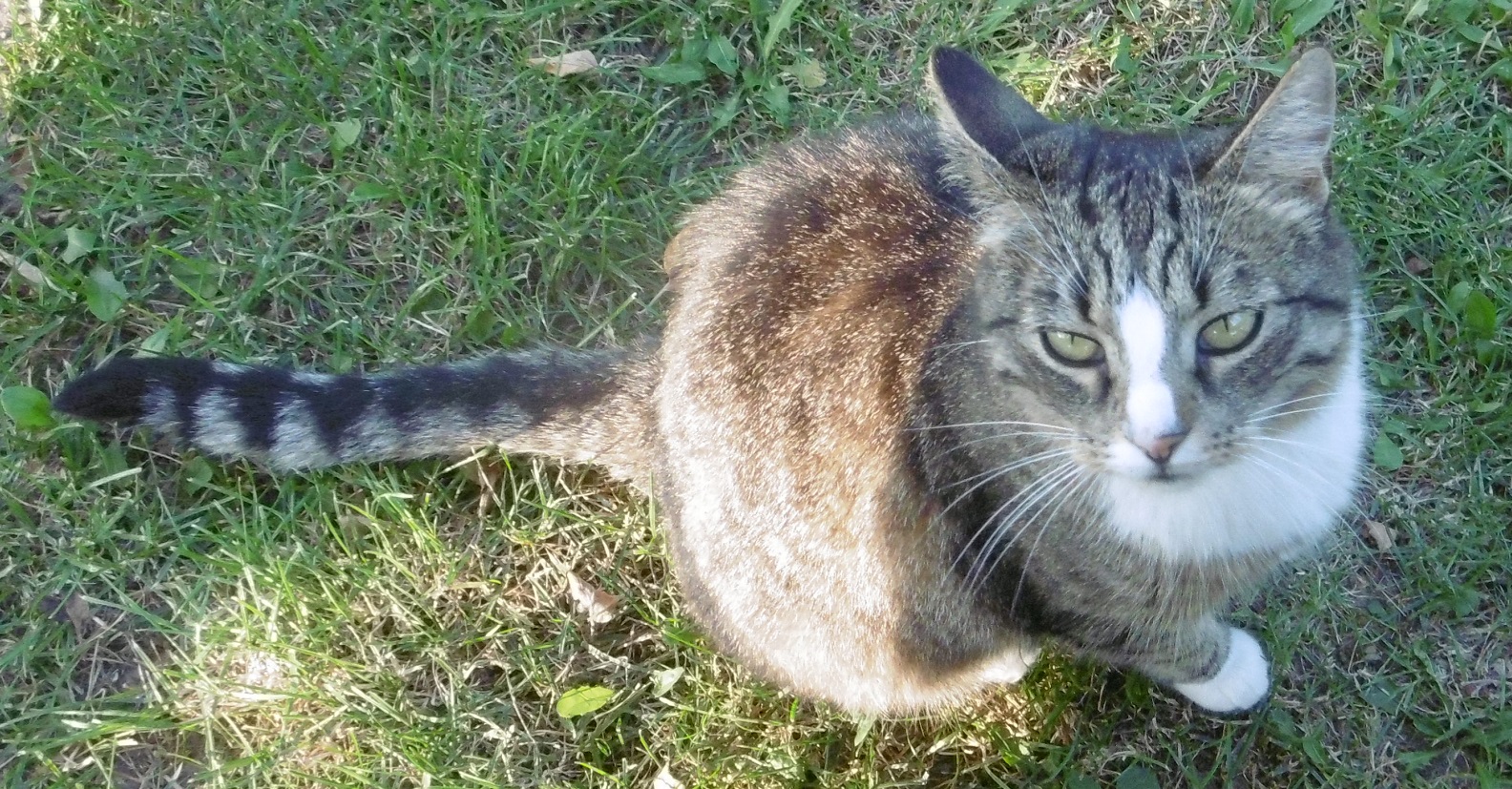 From The Purrfect Feline page: 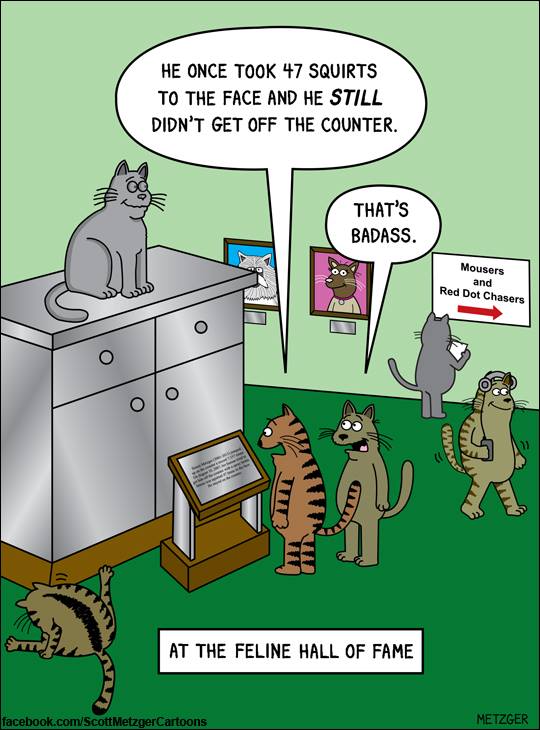 Found by Laurie, who says that this is the best thing she’s seen all year: 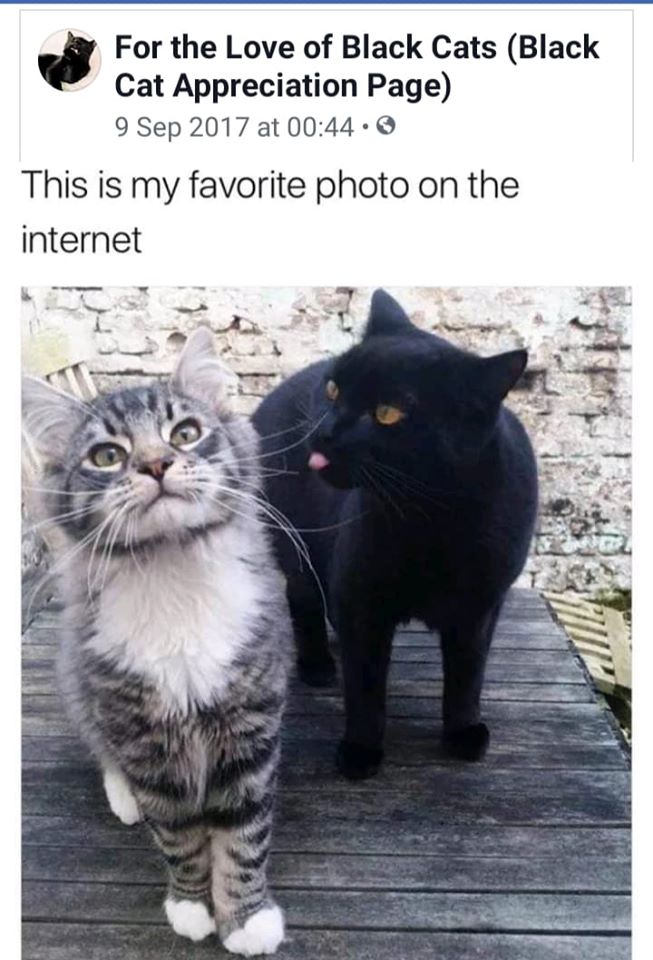 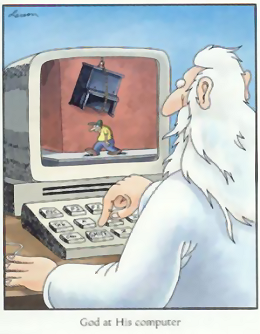 Here’s a tweet that Grania sent me on April 7, with her note “Angry bird!”

Shaking stuff we're frustrated at is a universal need pic.twitter.com/5udflKNMjL

Tweets from Matthew. Is this a meal or a funeral? Since the attendees are snails, probably the former.

“That was when they suspended the Constitution. They said it would be temporary. There wasn't even any rioting in the streets. People stayed home at night, watching television. There wasn't even an enemy you could put your finger on.”
― The Handmaid’s Tale https://t.co/7G3xF9KXeG

Climate change from Brian Cox via Matthew. Have a look at the thread:

Someone asked me about this the other day. It must be doing the rounds on a certain type of website. Here’s a nice explanation on the consistency of the climate data – it’s also a good tutorial on how to interpret noisy graphs! https://t.co/eFKmXSM2zM

OMG: Big Brother in action. Is this what we’re all in for?

Traffic drone informing rider to put on his helmet. Yes, You there in Dark Green!pic.twitter.com/2AsQZSJLQ6

It’s remarkable to contemplate that the production of this gall is coded in the parasitic wasp’s genes, which take over the plant’s growth: