Today we have photos of two readers together: evolutionary biologist Joan Strassman and her daughter, sociologist Anna Mueller—the same Anna who helped me tend the Botany Pond ducks for several years and has a mother mallard hen named after her.  Joan’s caption is brief:

Here are two photos of me. One is from field work in Mexico, along with Anna. The other is field work at Brazos Bend State Park near Houston Texas. Both are from 1994. 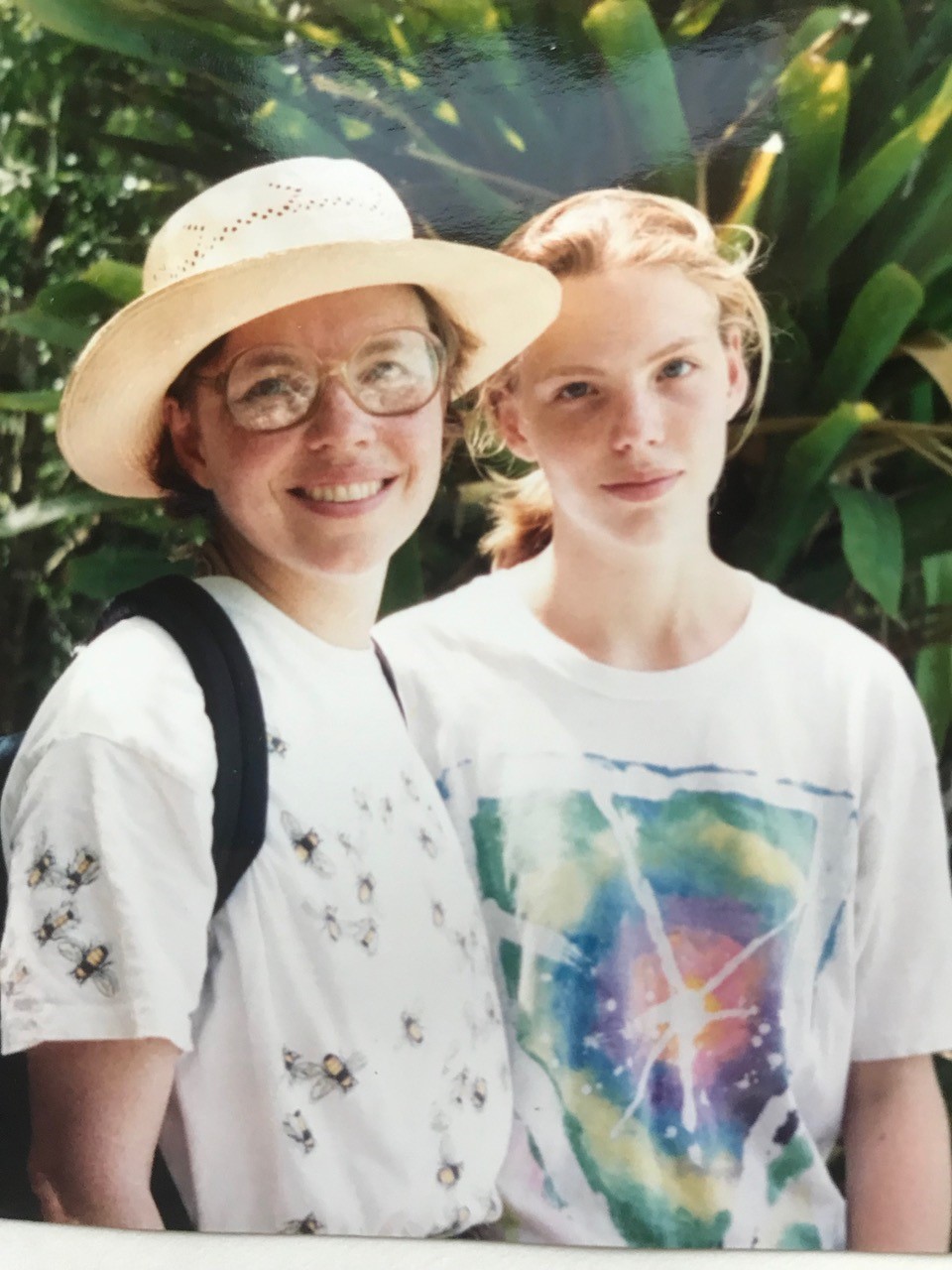 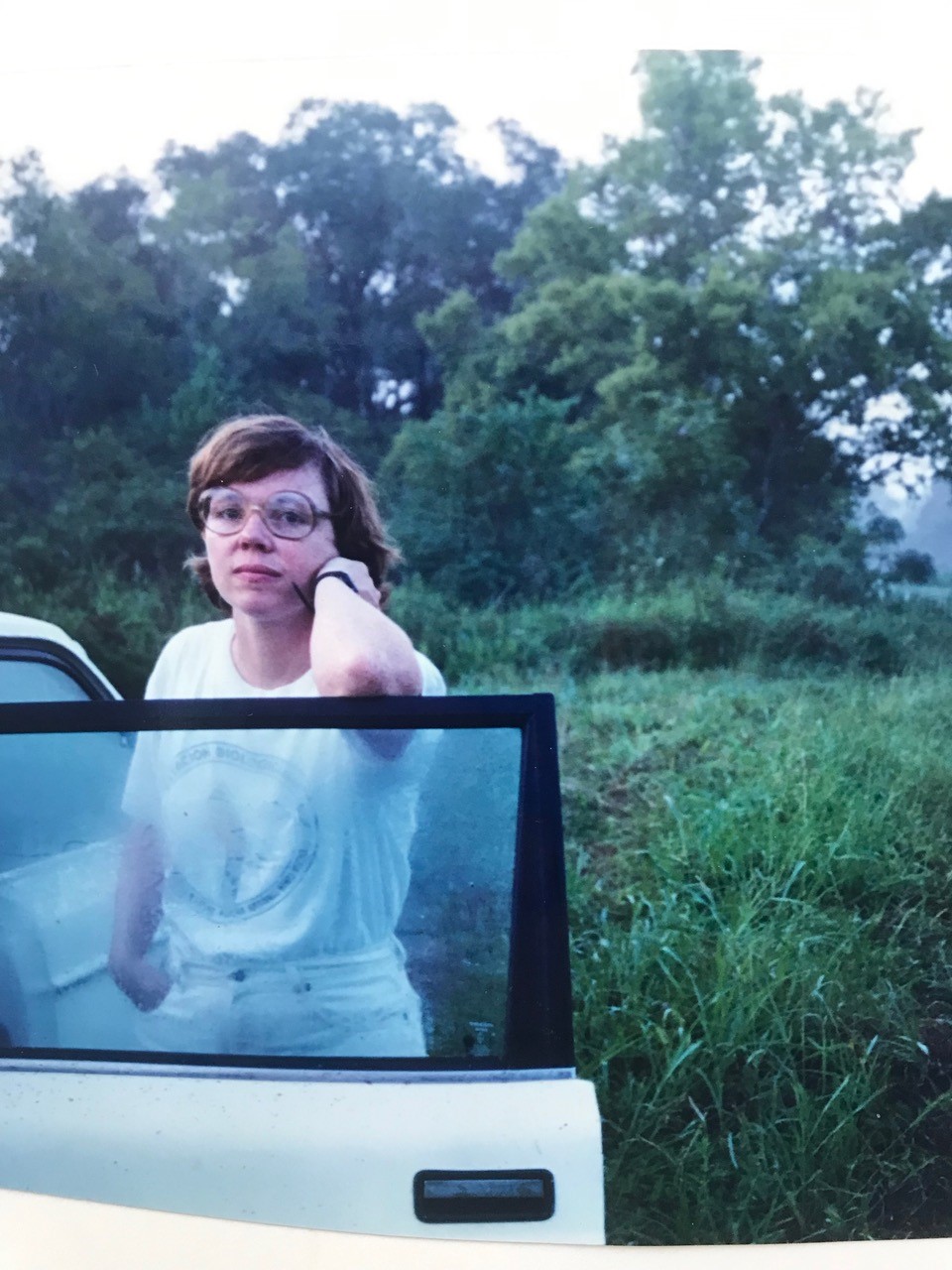 15 thoughts on “Photos of readers”