It’s Tuesday: the cruelest day, and August 20, 2019, and National Bacon Lover’s Day. I’m one of them, albeit a Jew—but shouldn’t the apostrophe be at the end of “Lovers”? After all, it’s not just one bacon lover’s day! It’s also National Lemonade Day, National Chocolate Pecan Pie Day, and World Mosquito Day. Apparently August 20 is the day Ronald Ross discovered that malaria was transmitted through the bite of female mosquitoes (that got him a Nobel Prize), and he declared the holiday. And it’s a Darwin holiday (see below)

Professor Ceiling Cat (Emeritus) is having a small surgery (laparoscopic hernia surgery) on Friday morning, so posting may be a bit slow as I clear the decks for that and then recover afterwards (I’m told I’ll be up and around within a day). As always, I do my best. But please, do not send in stories of hernia operations (or any operations) gone wrong. I grow old. . . .

Stuff that happened on August 20 includes:

Here’s the titles. Note all those fancy initials, but Wallace gets only an “Esq.”! 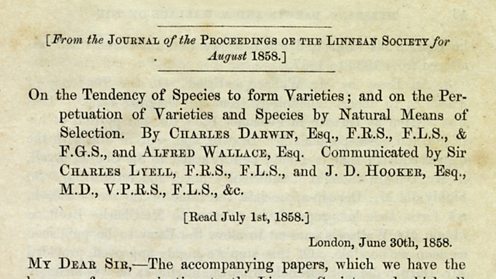 Here’s the famous part of that speech:

Notables who “passed” on this day were few; they include:

Hili: I wonder what’s in a human mind?
A: Why?
Hili: I have the impression that you are thinking quite differently from cats. 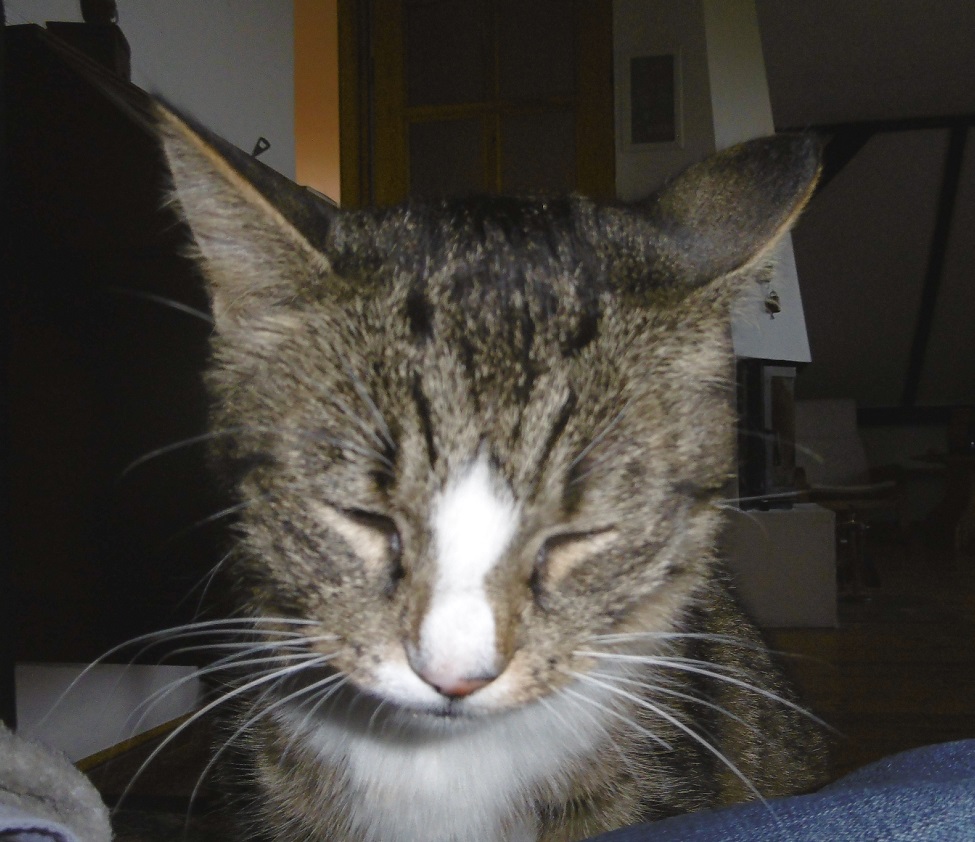 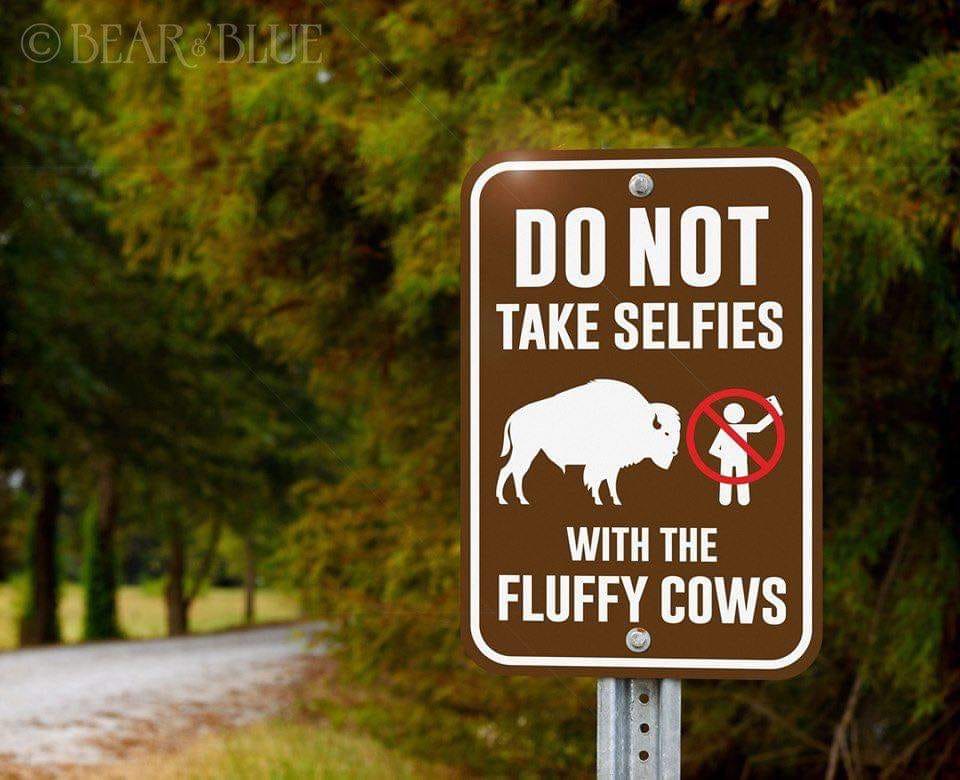 Another from Jesus of the Day. “I’ll have what she’s having.” 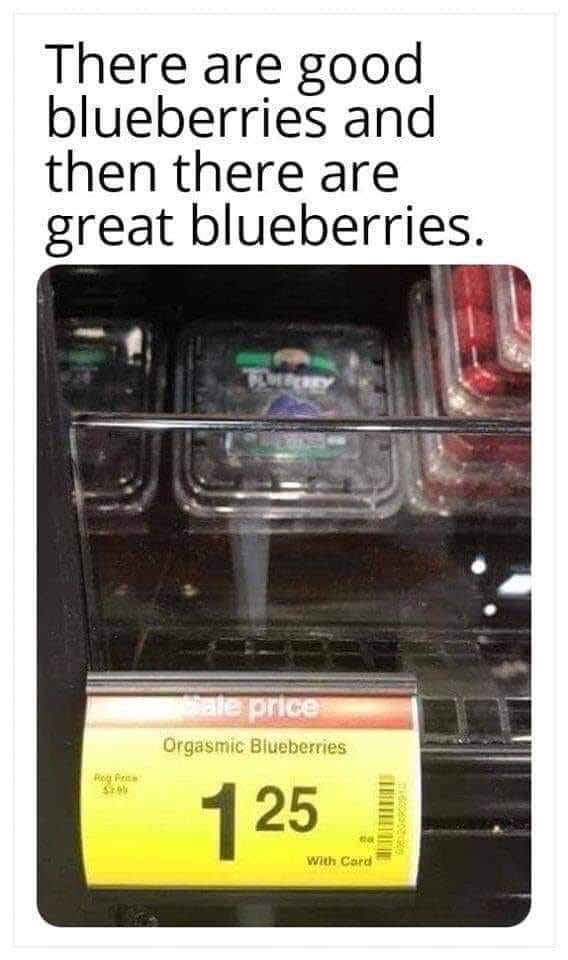 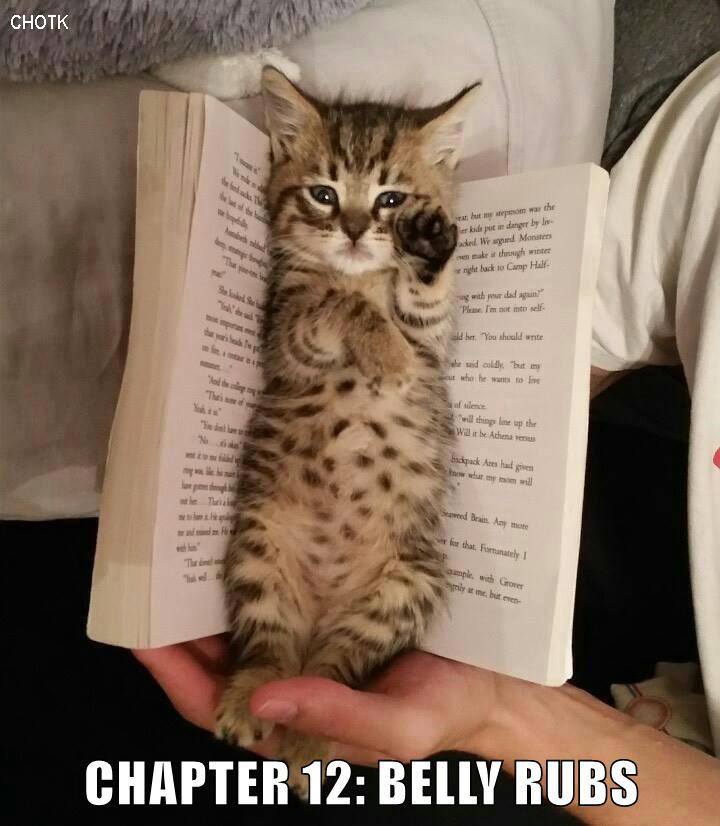 Grania sent me this tweet on December 3 of last year. RIP, my friend.

Reader gravelinspector sent a tweet, and though I’ve never seen the movie, I’m sure many of you will know what this refers to:

A famous tweet. Yes, it’s un-Presidential and uncharitable, but I still find it humorous (I think Trump has a comedian on his staff now):

Rep. Tlaib wrote a letter to Israeli officials desperately wanting to visit her grandmother. Permission was quickly granted, whereupon Tlaib obnoxiously turned the approval down, a complete setup. The only real winner here is Tlaib’s grandmother. She doesn’t have to see her now!

The pleasures of my life: a cat, a piano, a book, and a cup of tea. pic.twitter.com/Hvpj1kkRmA

Tweets from Matthew. This first came from Carolyn Porco; you can imagine who “Neil” is, and it isn’t Neil deGrasse Tyson:

The hauntingly-lifelike eyes of this 4,500-year-old Seated Scribe are made from white magnesite (with tiny red veins!) and pupils of rock crystal (Saqqara Necropolis, Louvre) https://t.co/RKy5G8k7v5 pic.twitter.com/zmYMNJImUu

Matthew added, “It doesn’t matter if you don’t know what TikTok is.” Be sure to turn the sound up: