My photo tank is about half full, which means that I’ll importune you once again to send in your good wildlife photos.

The small moths in the first two pictures at first seemed too plain to bother with photographing, but they turned out rather interesting. The first is a tiger moth in the genus Virbia (I can’t get the species), followed by a Geometrid called Dyspteris abortivaria. I really like the delicate textures on the latter, since it looks like a piece of old parchment. Lepidopterists call it the ‘bad wing’ because it is difficult to spread its wings. 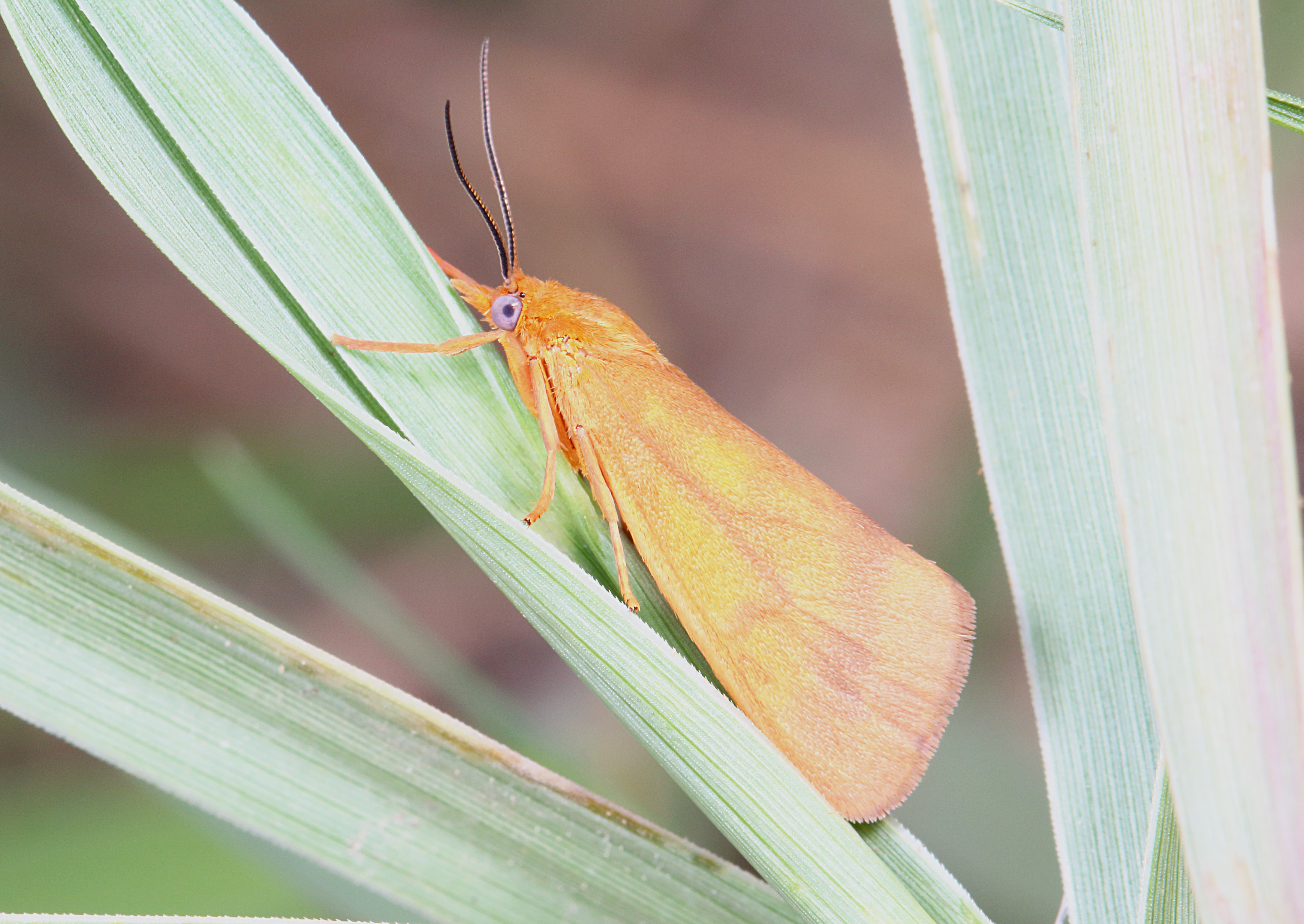 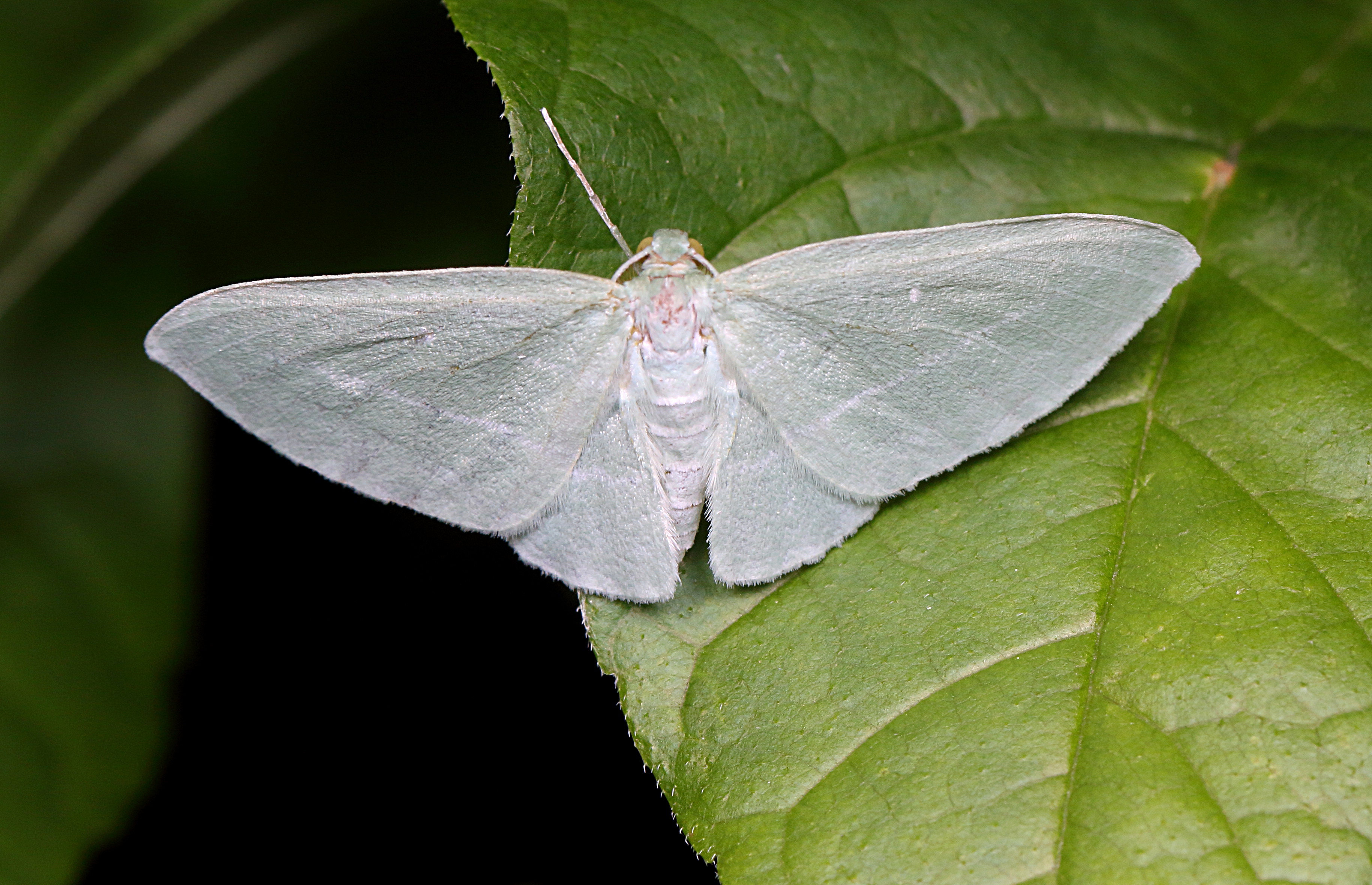 I was very happy to get the lovely moth shown in the third picture. This is the eight-spotted forester moth (Alypia octomaculata). They are usually challenging to approach, but this one was content to just sit with me while I took a large number of pictures. I shoot in full manual, and have never really picked up on metering with the camera. So getting the whites to not blow out while getting details in the back areas was tough! 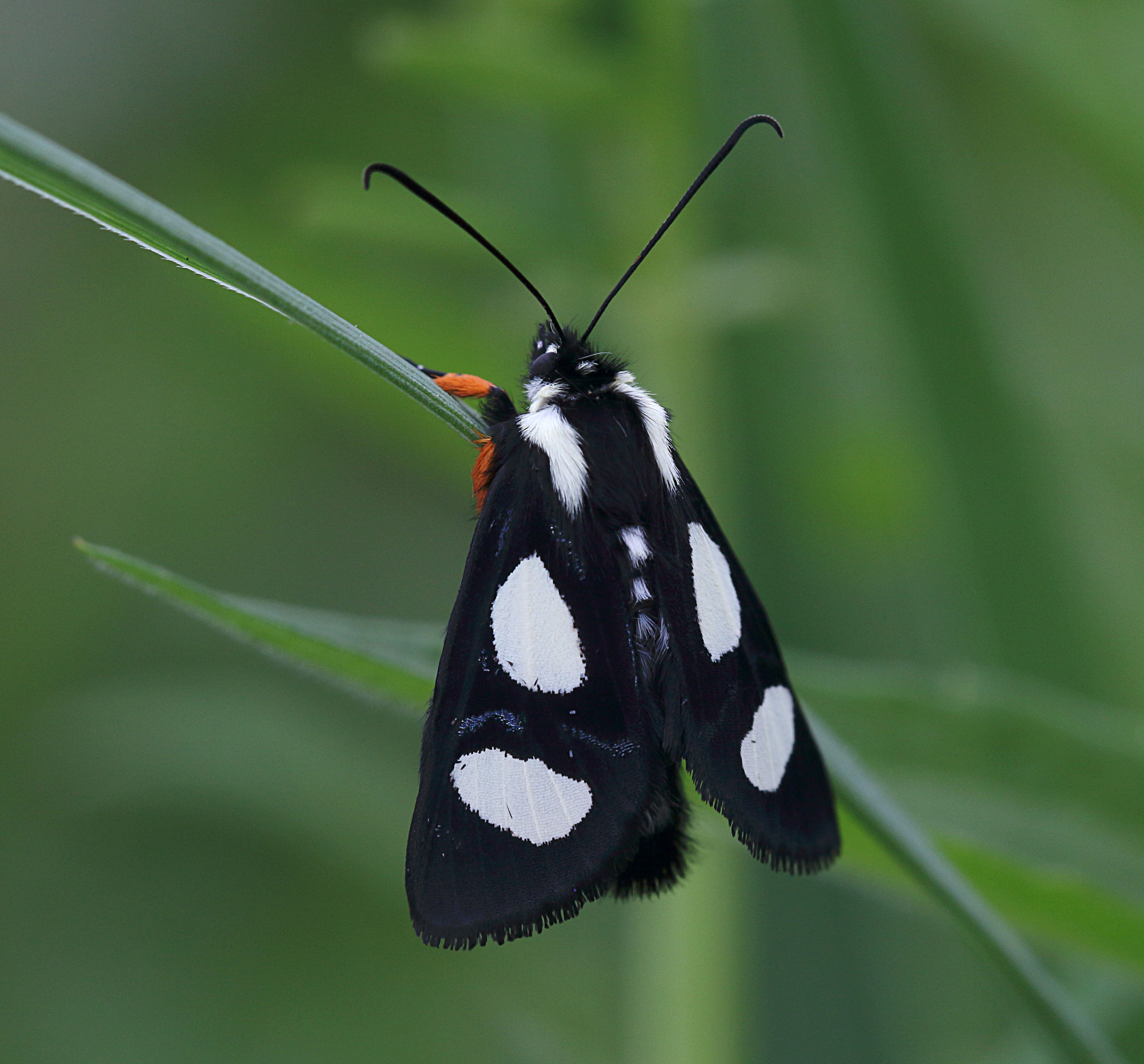 The next picture is the caterpillar of the eight-spotted forester. 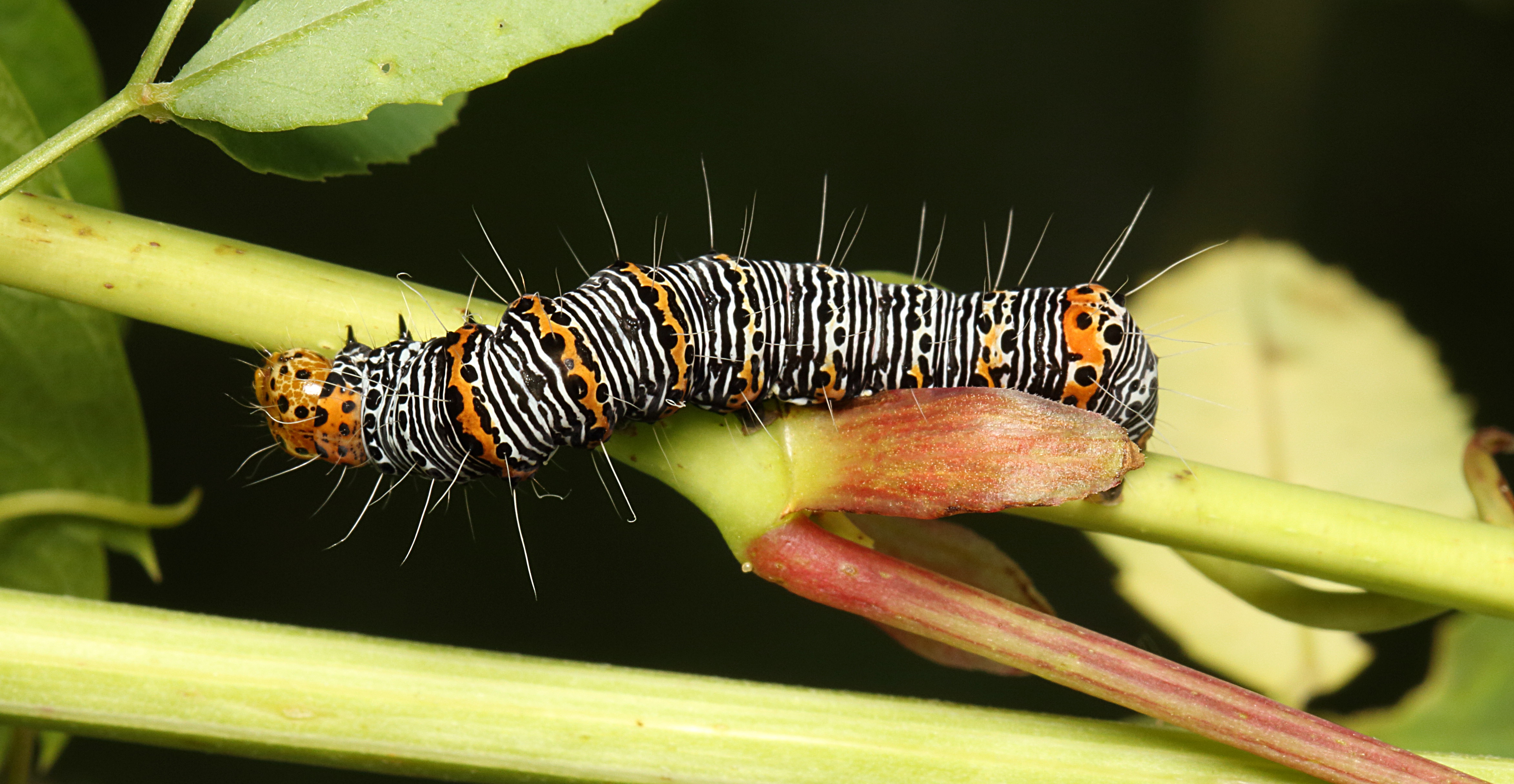 The little wolf spider shown in the next picture is a male in the genus Schizocosa. Note the fancy “leggings” on its front legs. This spider will likely use these in a display dance before a possibly cannibalistic female. I found a clip of such a dance here. 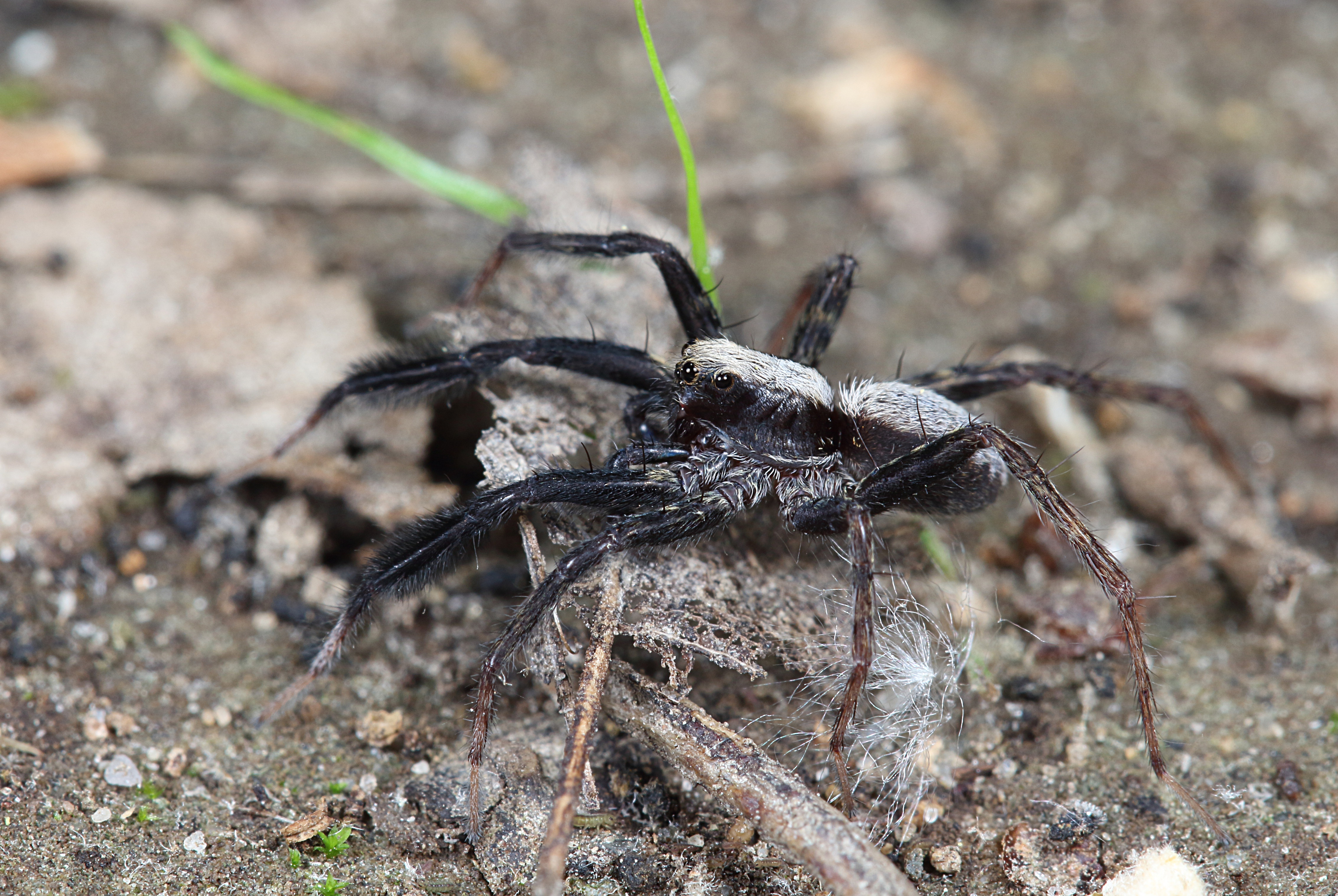 Next is a little but unidentified leafhopper nymph. This high-magnification picture was taken with a home made ‘super macro’ lens, consisting of a stock 50mm lens reverse mounted onto a helical extension tube. 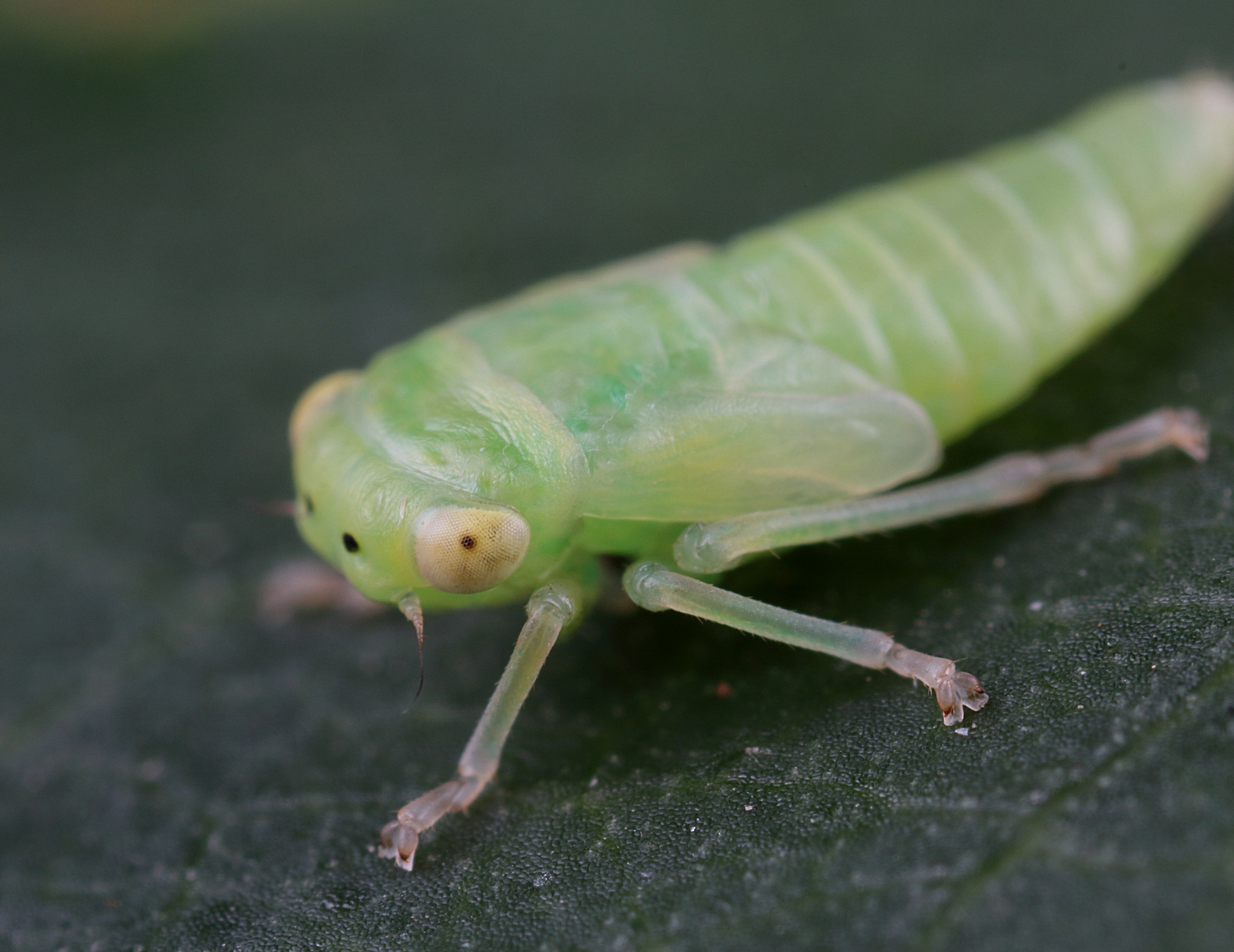 I frequently see the very small but colorful wasp shown in the next picture. This is a cuckoo wasp, and they are parasitic on solitary bees and wasps. This one is possibly Chrysis angolensis. Cuckoo wasps are always hyperactive and very alert, but this one was content to just sit for pictures. The included link is to an article about the interesting biology of these little jewels. 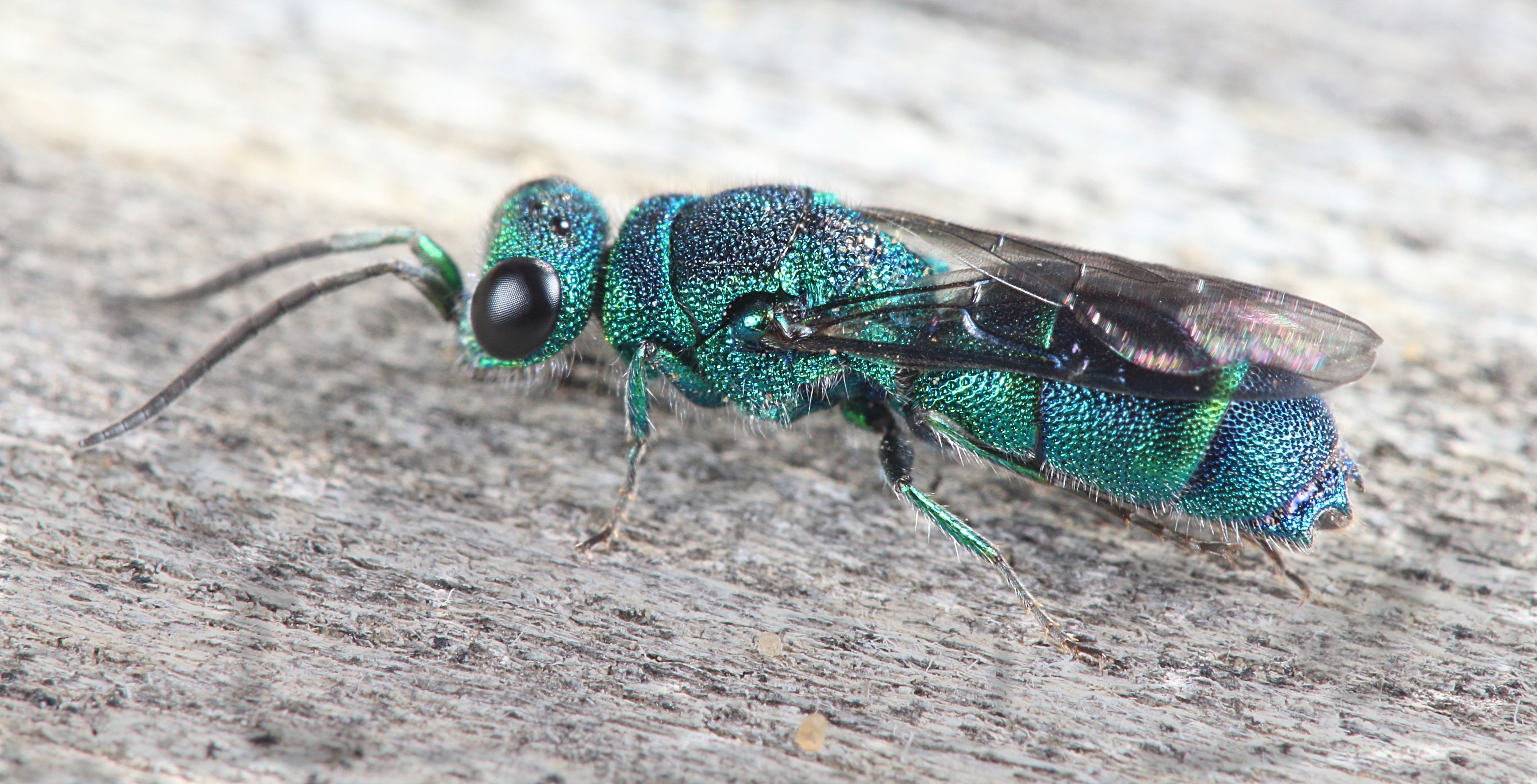 One can count on finding large expanses of skunk cabbages in low-lying areas of forests. This is a favored hunting ground for our smaller species of bee-like robber fly shown in the last two pictures. I think these are in the Laphria sericea complex of species. Prowling around through the aptly named skunk cabbages is not entirely pleasant. Oy! The smell! 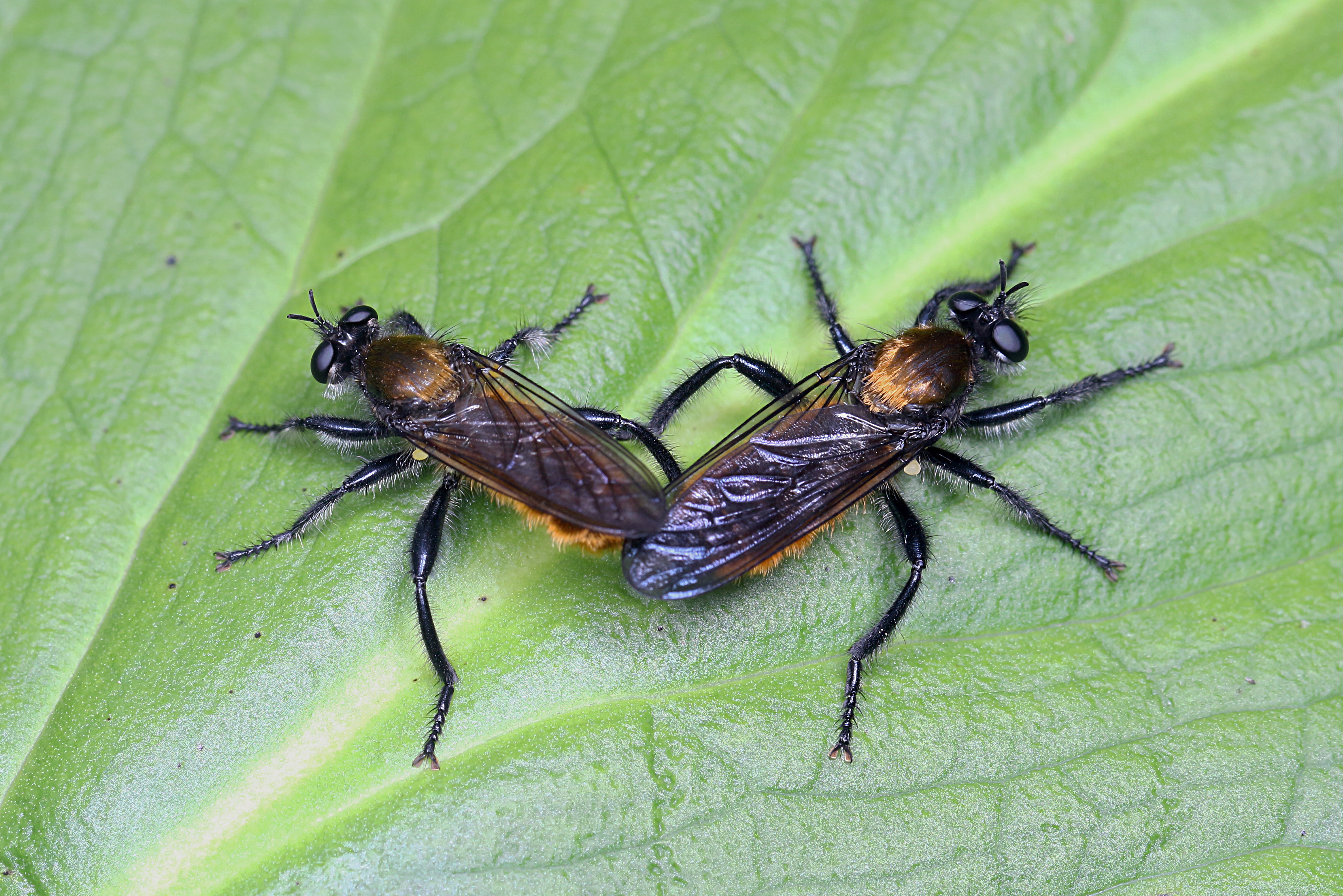 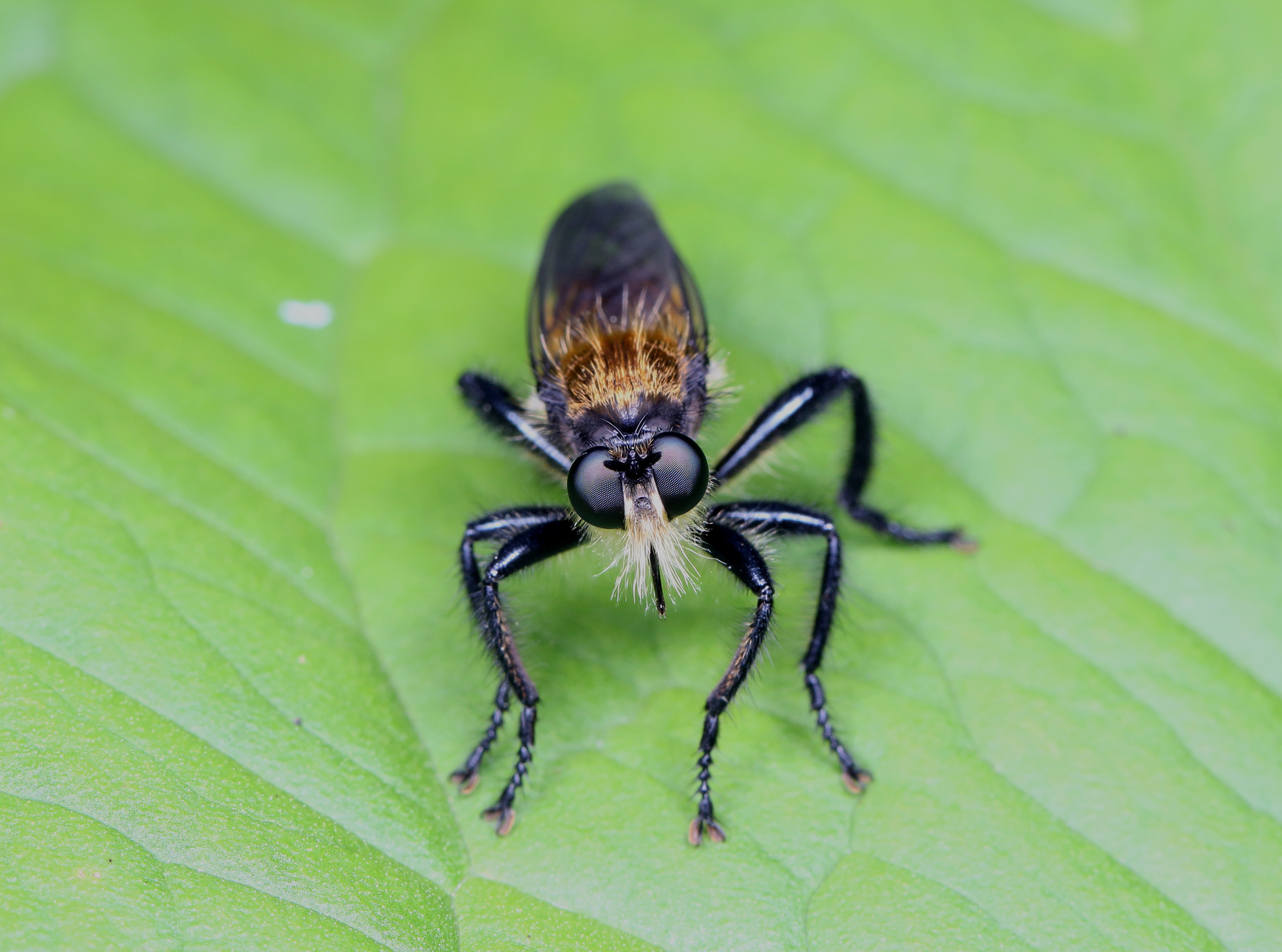