It’s Caturday, July 27, 2019, with only four days to go until August, and National Scotch Day.  Make mine a Springbank. And, as it’s the fourth Saturday in July, it’s National Day of the American Cowboy. There are still some of these left, and I’ll honor them by wearing cowboy boots.

I recent finished what’s regarded as the definitive biography of Van Gogh (it’s about 850 pages of text), and I recommend it very highly. It’s only $20 on Amazon. In that book, the authors make the case, in an Appendix, that Van Gogh did not try to commit suicide, but was shot by somebody else, perhaps a rowdy boy in Auvers known to carry a pistol. The case for murder or an accident rather than suicide, is compelling, and yet Wikipedia still maintains that van Gogh shot himself.  The book will show you that he had a horrible life, unrelieved by any periods of joy, and it was a miracle that he made such great art. But, as the Dr. Who episode below shows, he forged great beauty out of pain. The van Gogh shown in this clip is not  much like the real van Gogh save in his facial features, for the real one was moody, given to periods of mania, and, above all, dirty and unkempt. I gather that in the other van Gogh episodes of the show his mental illness more graphically.

But this clip, which I posted before—and which was called to my attention by Grania—always brings tears to my eyes anyway:

And here is one of my favorite van Gogh paintings, created in the year he died (1890). 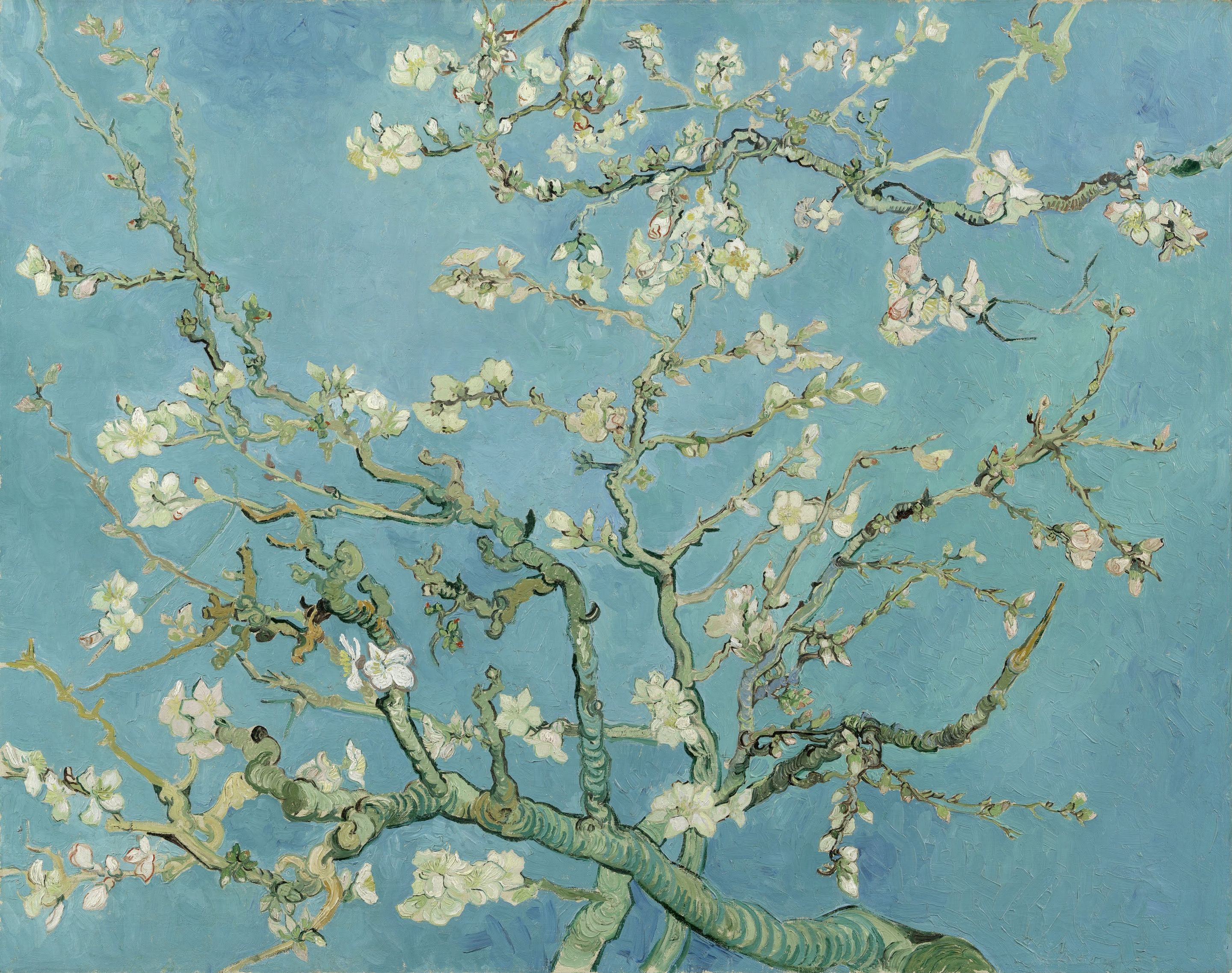 Other stuff that happened on this day:

Although A-Rod was known for his hitting (and was suspended for a year for drug use), he was also a very good defensive player. Here are some of his best plays as a third baseman:

Meanwhile in Dobrzyn, Hili quotes from the gospel of Matthew, showing that an atheist cat knows the Bible better than human believers:

Hili: I was hungry and you gave me food.
A: And what now?
Hili: Now you may pet me. 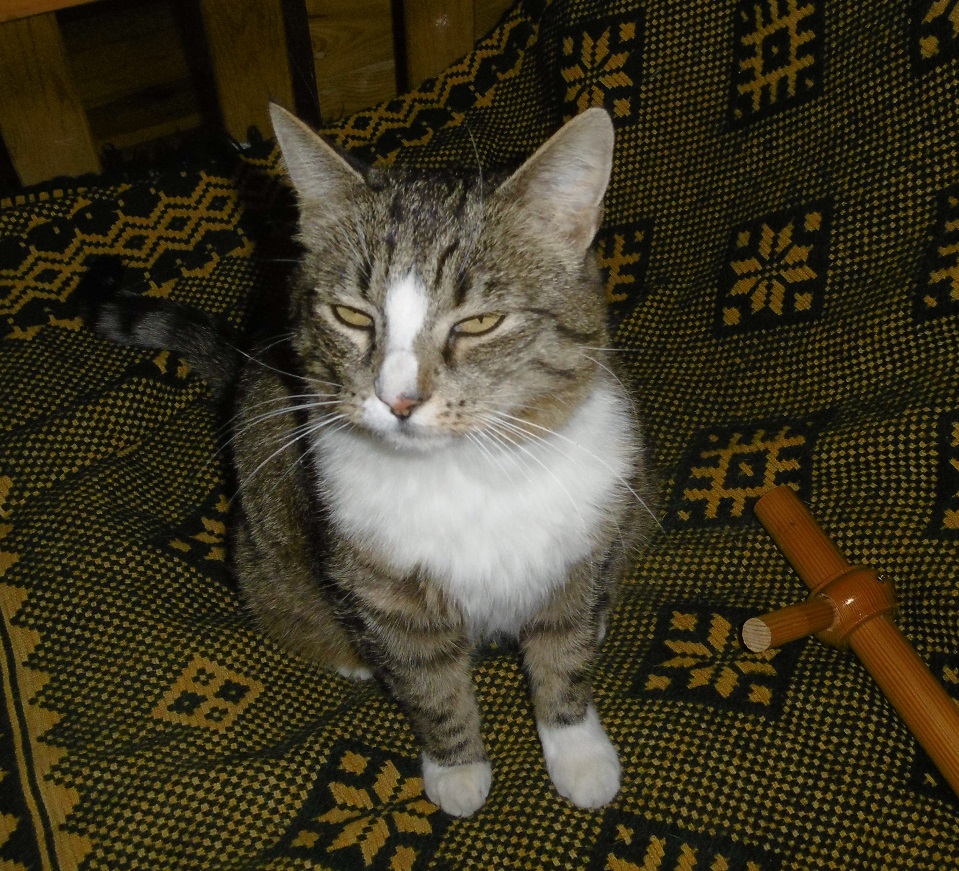 Look at this sleepy duck! I don’t know the breed, but it’s adorable.

I suspect that one of Daphne’s ducklings may be Jewish (which means, of course, that Daphne herself is Jewish). Why? This resemblance: 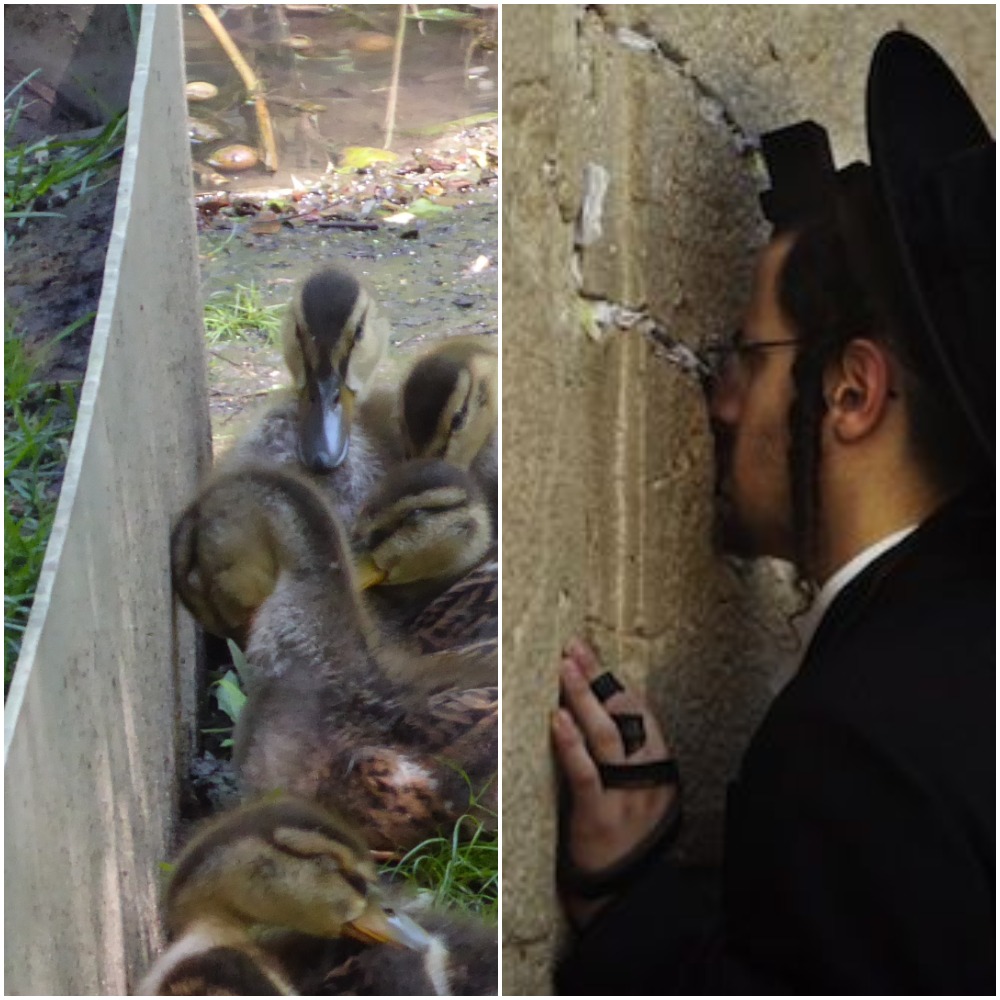 Reader gravelinspector sent this picture with a note, “A Russian friend saw this a few days ago in London. She didn’t say which tube station.”

Level 5 goose warning! Is there a level 6 and above? 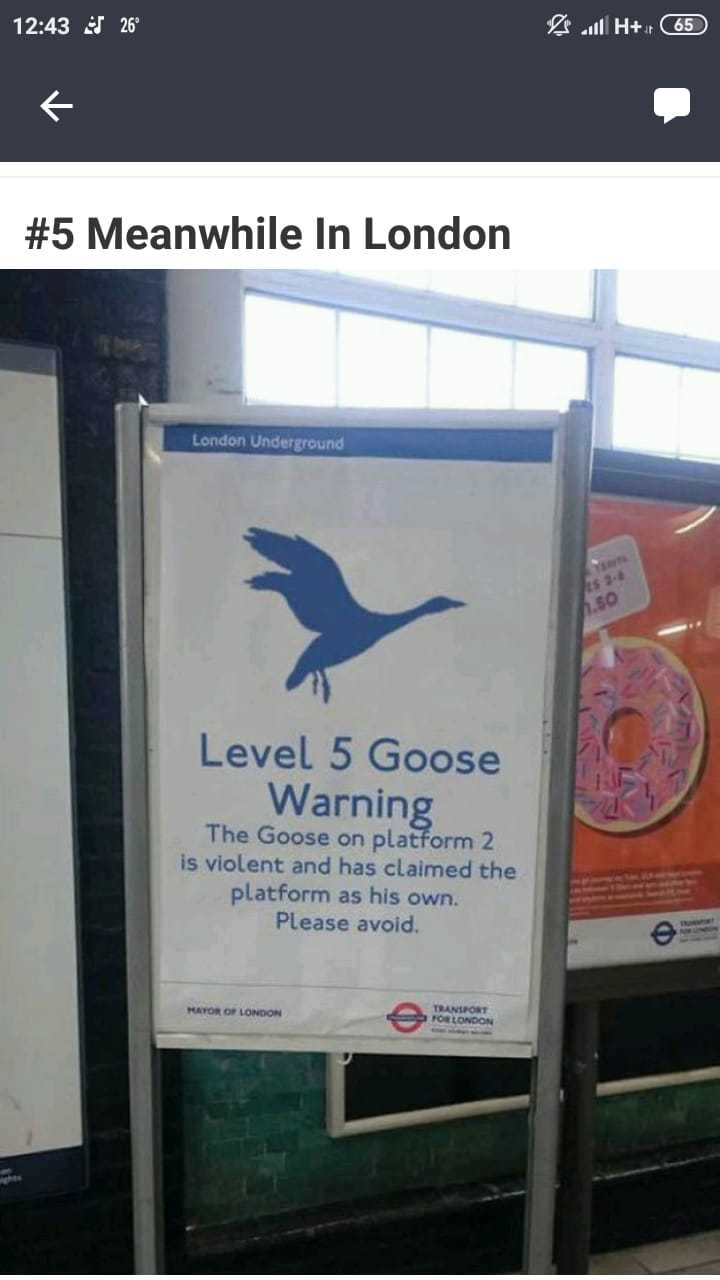 A tweet sent from Grania on November 29 of last year:

As a Canadian, I am ashamed that Trudeau's government—while solid on Venezuela & Saudi Arabia—broke with the free world and joined Iran, Syria and North Korea in voting 8 times to oppose UN measures that sought to call out Cuba's gross human rights abuses. https://t.co/WJqyiKWC0z

A tweet from reader Jiten: a woman loses her beloved Muscovy duck:

My heart is broken. My best friend is gone.
Princess and I had a special bond I never thought possible between human and feather creature.
I’m so so grateful for every second I had with her.
Spread your wings, sleep easy my little angle. Mommy loves you immeasurably. Infinitely. pic.twitter.com/fE8iFdvJOB

Three tweets from Heather Hastie. Here’s a big collateral benefit to having a ponytail:

Here’s the thing. If the only thing keeping you from being indicted is that you’re the president*, that’s a good sign that you probably shouldn’t be president* any more.

Here’s someone who really loves their friendly neighborhood fox:

Three tweets from Matthew. I’d say the first one is Banksy, but nobody knows who Banksy is:

What is this sorcery pic.twitter.com/0fGCdgOfpw

Algae-like multicellular organisms existed about 1.6 billion years ago. As the linked paper notes, “Phylogenetic placement of these remains is uncertain, but they indicate that simple macroscopic multicellularity evolved early in the eukaryotic domain.”

Fossil fronds of something multicellular from 1.56 billion years ago! Yay for weird new organisms from the past! https://t.co/yLfMq5iDdY