“a fudge-like candy made from brown sugar, butter, and milk, using no flavorings except for vanilla. Penuche often has a tannish color, and is lighter than regular fudge. It is formed by the caramelization of brown sugar; thus, its flavor is said to be reminiscent of caramel. Nuts, especially pecans, are often added to penuche for texture, especially in the making of penuche candies. It is primarily a regional food, found in New England and some places in the Southern United States, though in the latter it goes by different names, including creamy praline fudge, and brown sugar fudge candy.” 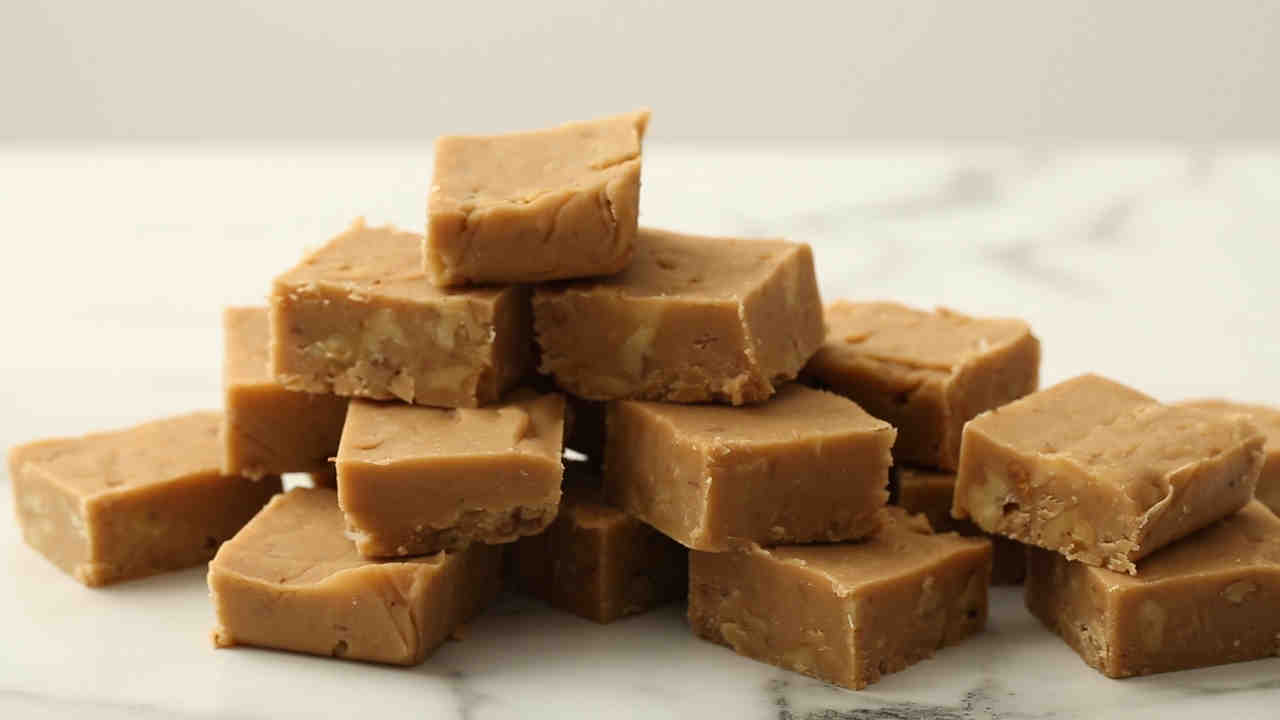 I’ve never had the confection, but it sounds good. Today is also Pi Approximation Day since it’s 22/7 (European date convention) and “the fraction ​22⁄7 is a common approximation of π, which is accurate to two decimal places and dates from Archimedes.”

Finally, it’s a sad day for Brits, as Boris Johnson, the UK equivalent of our Orange Man, is set to become the Prime Minister. That means that Brexit will surely take effect. My condolences to all in Blighty.

Stuff that happened on July 22 includes:

That should have been the national anthem, as it’s much easier to sing, and easier to hear, than the stupid “Star-Spangled Banner.” Here’s a great version by Ray Charles, though the lyrics aren’t in order.

In 1883 Emma Lazarus wrote the poem, “The New Colossus” to raise money for erecting the Statue of Liberty. Some of its lines are inscribed on the statue’s base:

“Give me your tired, your poor,
Your huddled masses yearning to breathe free,
The wretched refuse of your teeming shore.
Send these, the homeless, tempest-tost to me,
I lift my lamp beside the golden door!”

Lovely lines; pity that Trump doesn’t want the “wretched refuse” (aka those from “shithole countries”): the “refuse” that made America great.

In Honor of Henley’s 72nd birthday, I’ve put below my favorite Don Henley solo song, which is underappreciated.  (This live version features the Eagles.) It’s hard to realize that it was released 35 years ago! I love it because it reminds me of the wild bit of my youth, now long gone. As for one of the lyrics, Wikipedia says this:

In an interview with NME in 1985, Henley explained the ‘”Deadhead sticker on a Cadillac” lyric as an example of his generation selling out.

I was driving down the San Diego Freeway and got passed by a $21,000 Cadillac Seville, the status symbol of the right-wing upper-middle-class American bourgeoisie – all the guys with the blue blazers with the crests and the grey pants – and there was this Grateful Dead “Deadhead” bumper sticker on it!

Notables who snuffed it on this day were few; they include:

Meanwhile in Dobrzyn, Hili is waxing enigmatic again. Malgorzata has to translate:

Look at Darwin. He delayed publication because everything added up (or almost). Could he have been suspecting his own confirmation bias? This is the explanation: when absolutely everything is exactly as you would like it to be, you may suspect that you omitted other facts. After all, especially in biology and social sciences, ALL facts do not add up—there are always exceptions.

Hili: When all facts add up perfectly we are most probably wrong.
A: Indeed, in such a situation there is a reason to be suspicious. 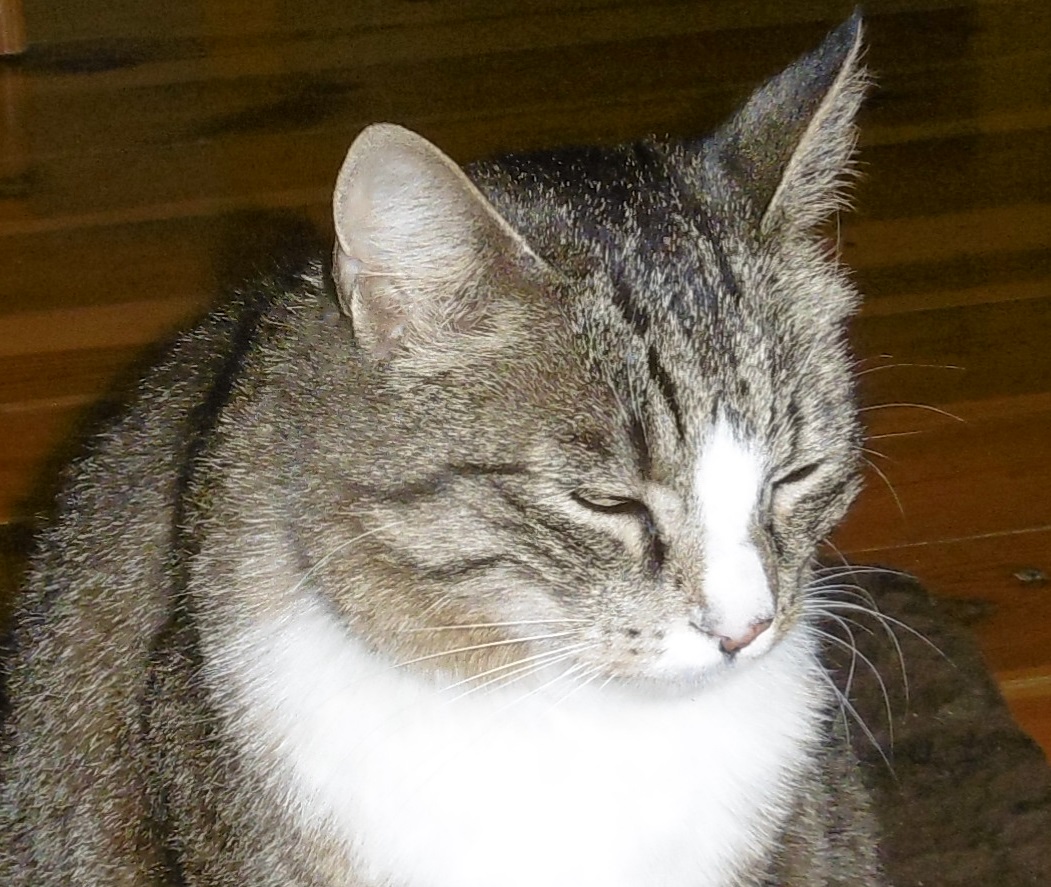 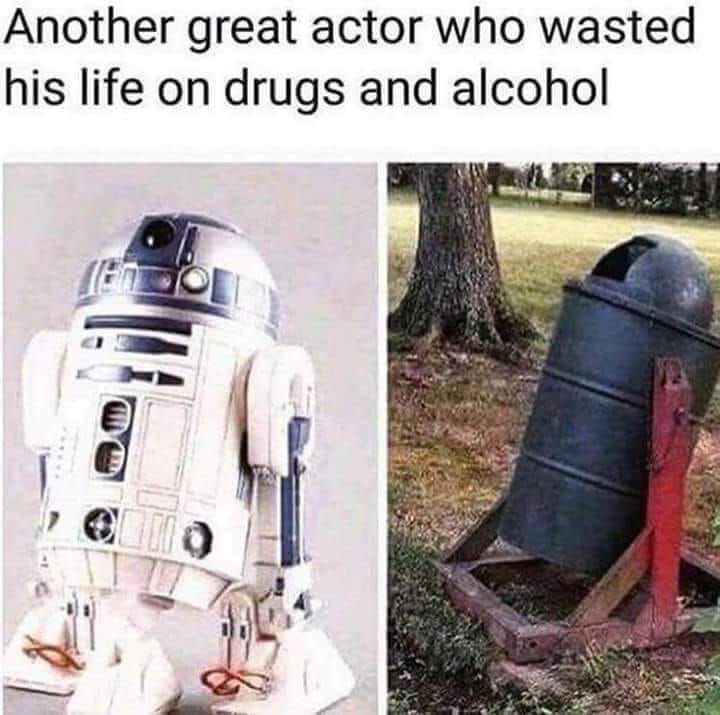 Also from Facebook: a picture of Frank Zappa and his mother. What did she think of him? 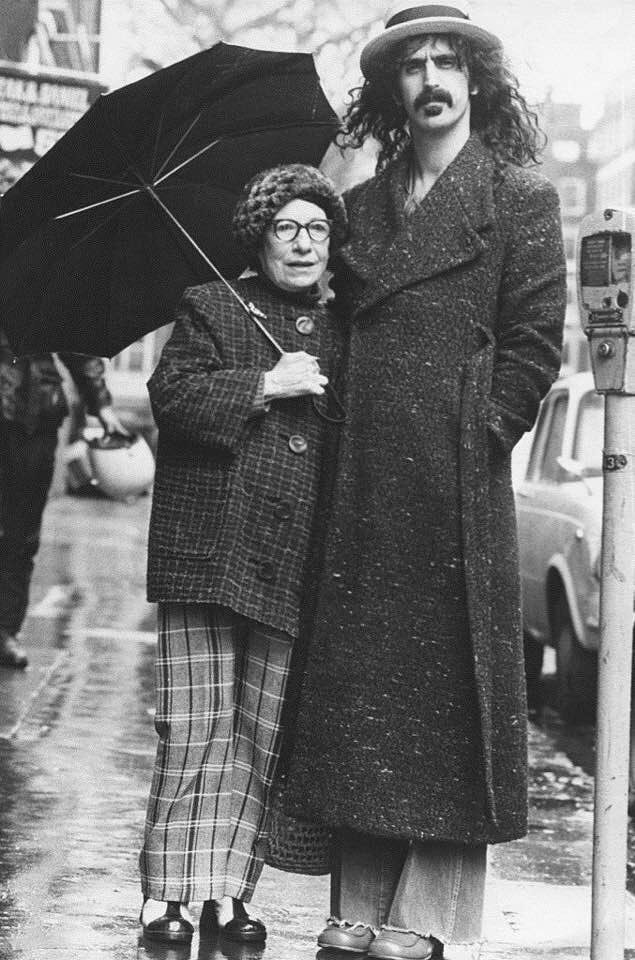 The women below were arrested for not wearing a hijab in Iran, and for handing out flowers on a train to those who did. Brave women in a misogynistic country.

Three women have been jailed and charged with prostitution after this video of them not wearing veils on a train in Iran went viral. Defending women's rights is not a crime. Let's get these charges dropped! Take action now 👉 https://t.co/5RPDW1m6xZ pic.twitter.com/rbRONWWzPH

From reader Barry. Did you know that centipedes had maternal instincts?

Three tweets from Matthew. Be sure to watch the short embedded video. It would be cool to have a job described as “penis graffiti remover”:

Dutch TV have made a short film about the TDF crew whose job it is to spot painted genitalia on the road and adapt it beyond recognition. This is a high art form.

This cat has not only learned to open the door, but to defeat a water obstacle added to prevent its egress:

There's a traffic light in Germany, where you can play Pong with the player on the other side to make waiting fun https://t.co/UnR1wnrT2S pic.twitter.com/OOHLQsy7w0