I’m back in Chicago, and today is Tuesday, July 9, 2019, and it’s National Sugar Cookie Day, celebrating the most puerile of all cookies. This evening begins the Bahá’í holiday of the Martyrdom of the Báb (executed on this day in 1850), and it’s also Constitution Day in both Australia and Pulau.

And all the ducks are still alive and thriving. More later.

Stuff that happened on July 9 include these things:

Despite Henry’s very vocal misgivings, the two were married on 6 January 1540 at the royal Palace of Placentia in Greenwich, London, by Archbishop Thomas Cranmer. The phrase “God send me well to keep” was engraved around Anne’s wedding ring. Immediately after arriving in England, Anne conformed to the Anglican form of worship, which Henry expected. The couple’s first night as husband and wife was not a successful one. Henry confided to Cromwell that he had not consummated the marriage, saying, “I liked her before not well, but now I like her much worse.”

In February 1540, speaking to the Countess of Rutland, Anne praised the King as a kind husband, saying: “When he comes to bed he kisseth me, and he taketh me by the hand, and biddeth me ‘Good night, sweetheart’; and in the morning kisseth me and biddeth ‘Farewell, darling.'” Lady Rutland responded: “Madam, there must be more than this, or it will be long ere we have a duke of York, which all this realm most desireth.”

Anne of Cleves was not beheaded, but died of cancer at age 42.  But wait! There’s more!

Dutt produced and starrred in the 1960 Urdu-language movie Chaudhvin Ka Chand (“Full Moon”), which contains this eponymous song—my favorite Bollywood movie song. Here Dutt sings it to his inamorata (I believe Waheeda Rehman). The song was composed by Rafi, and, as usual in these films, was sung not by the actor, but by a playback singer—in this case Mohammed Rafi.

Here’s a famous incident when Ames tried to teach Johnny Carson to throw a tomahawk. Carson’s comment at the end is priceless:

Those who bought the farm on this day include:

Hili: The soil is totally dried out.
A: We have to organize a collective meowing for rain. 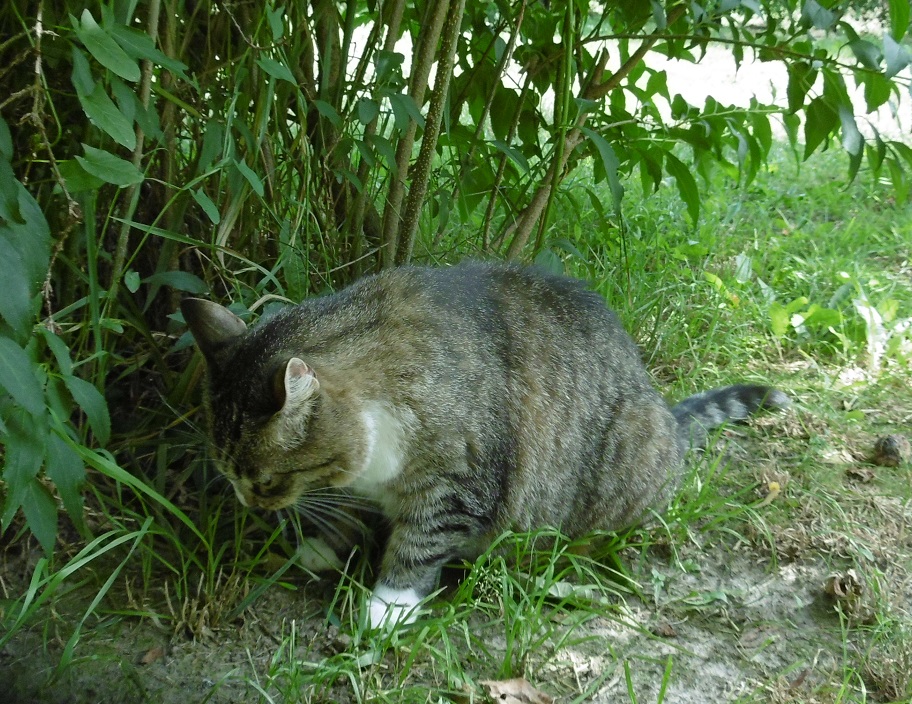 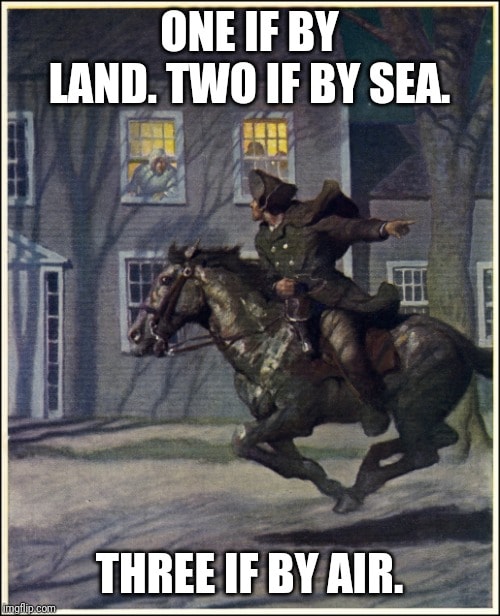 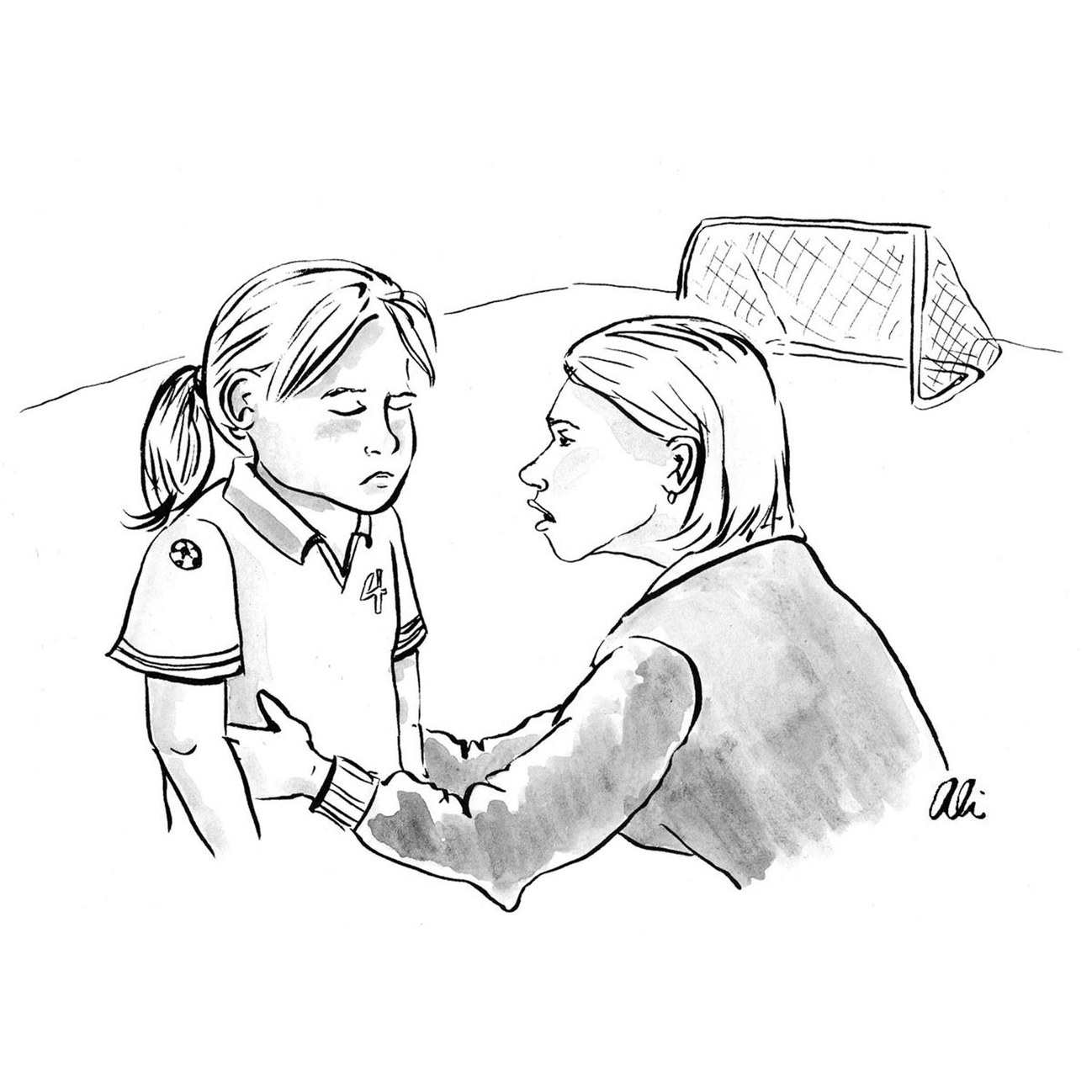 My husband @ecologistMC out there weighing wood duck ducklings in solo cups and it’s so fluffy I wanna die pic.twitter.com/CEmjL3QAPN

A tweet from Grania (I found a few more buried deep in my email “in” box):

"Virtual Insanity" is Jamiroquai's best known music video. At the 1997 MTV Video Music Awards in September 1997, it earned 10 nominations, winning four awards, including "Breakthrough Video" and the "Best Video of the Year." pic.twitter.com/HETmxLLOOe

A tweet from reader Blue. Remember Philomena’s old claim: “How do we know the Earth is round? Because of globes!” Well, here’s how they used to make them.  Look at all that work!

I love things like this, how globes were once made….. pic.twitter.com/Fmw3YA1NUj

Tweets from Matthew, who says that the author of the first one is the deputy director of Jodrell, the world’s only scientific UNESCO Heritage site. Matthew adds that Tim is a good bloke despite being a United fan (Matthew likes Man City):

We just arrived back from Azerbaijan and as we flew into Manchester we had a great view of the UK's newest @UNESCO World Heritage Site @jodrellbank 😀 @_TeresaAnderson #JodrellBankWorldHeritage pic.twitter.com/zHdBCE2uCl

This armadillo really loves his shower:

Our Armadillo at the San Antonio Aquarium loves his water!🥰 pic.twitter.com/1ovWRonjK7

This tweet puzzles me, as it implies that the British Library reading room is full of believers:

Well at least it'll be a bit easier to get a seat in the British Library. https://t.co/cEHcZJACNs

This is a real dinosaur foot.

It's from a practically complete skeleton of the Cretaceous dinosaur Tenontosaurus and was collected in Montana, USA.

The specimen is part of an ongoing study, which will hopefully appear next year. #FossilFriday pic.twitter.com/9I0xSJwN7u