Today I’ll begin posting selections from the 26 major groups of birds photographed by evolutionary biologist John Avise, and displayed in extenso on his site “Avise’s birds of the world“.  I’ve posted some of his photos before, but because I can’t remember which ones, we’ll do this systematically, with posts appearing from time to time. Today we’ll start with the ratites.  Notes are John’s. 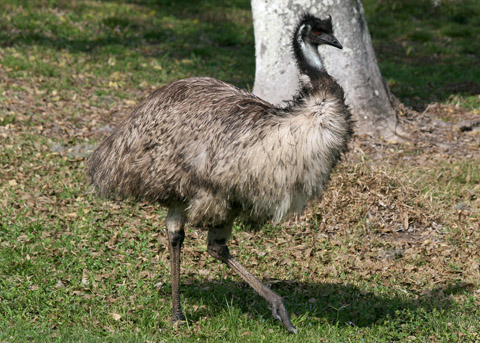 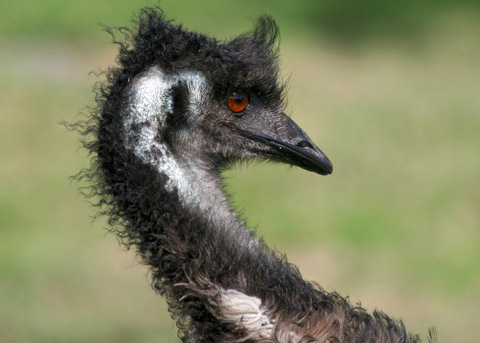 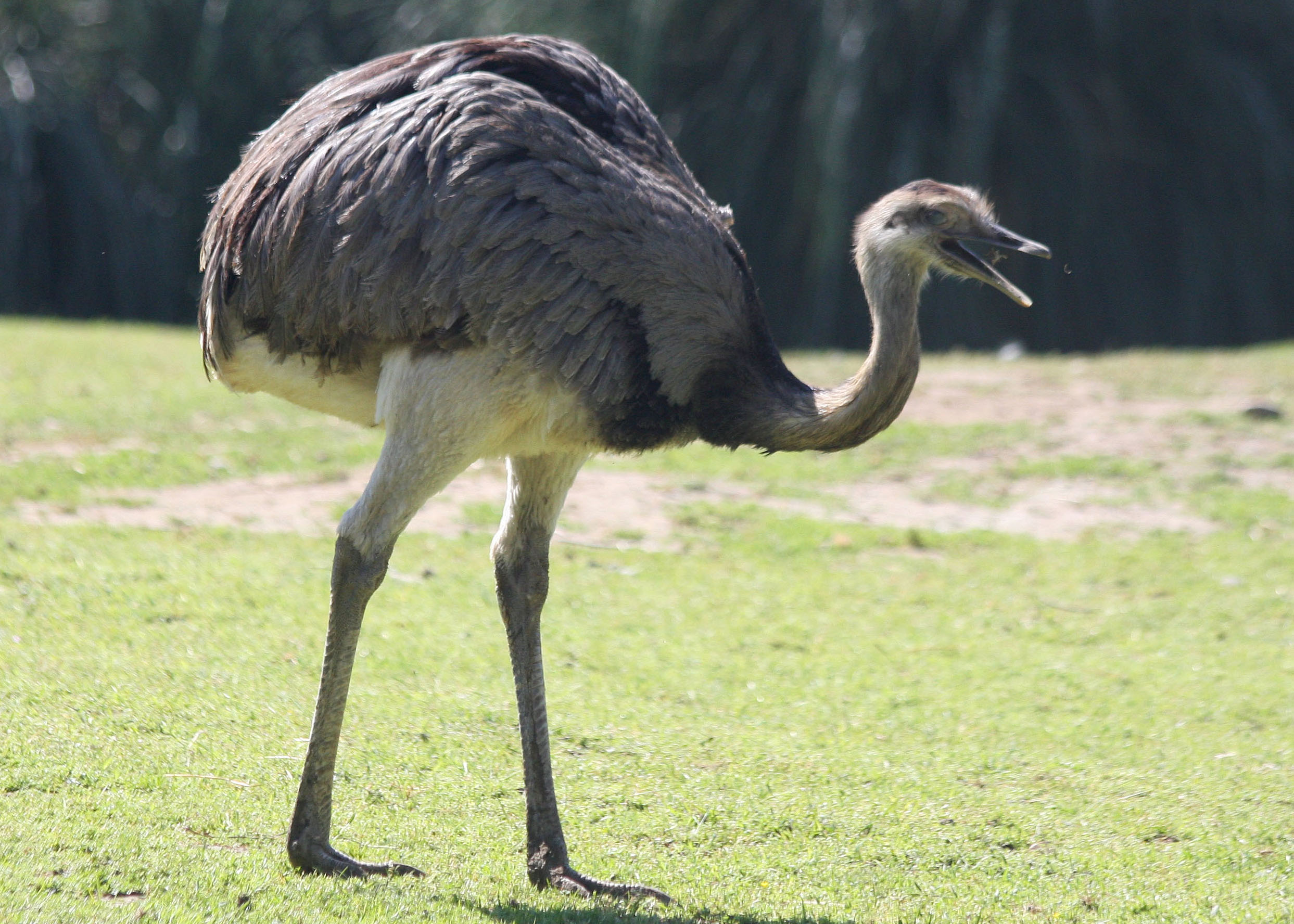 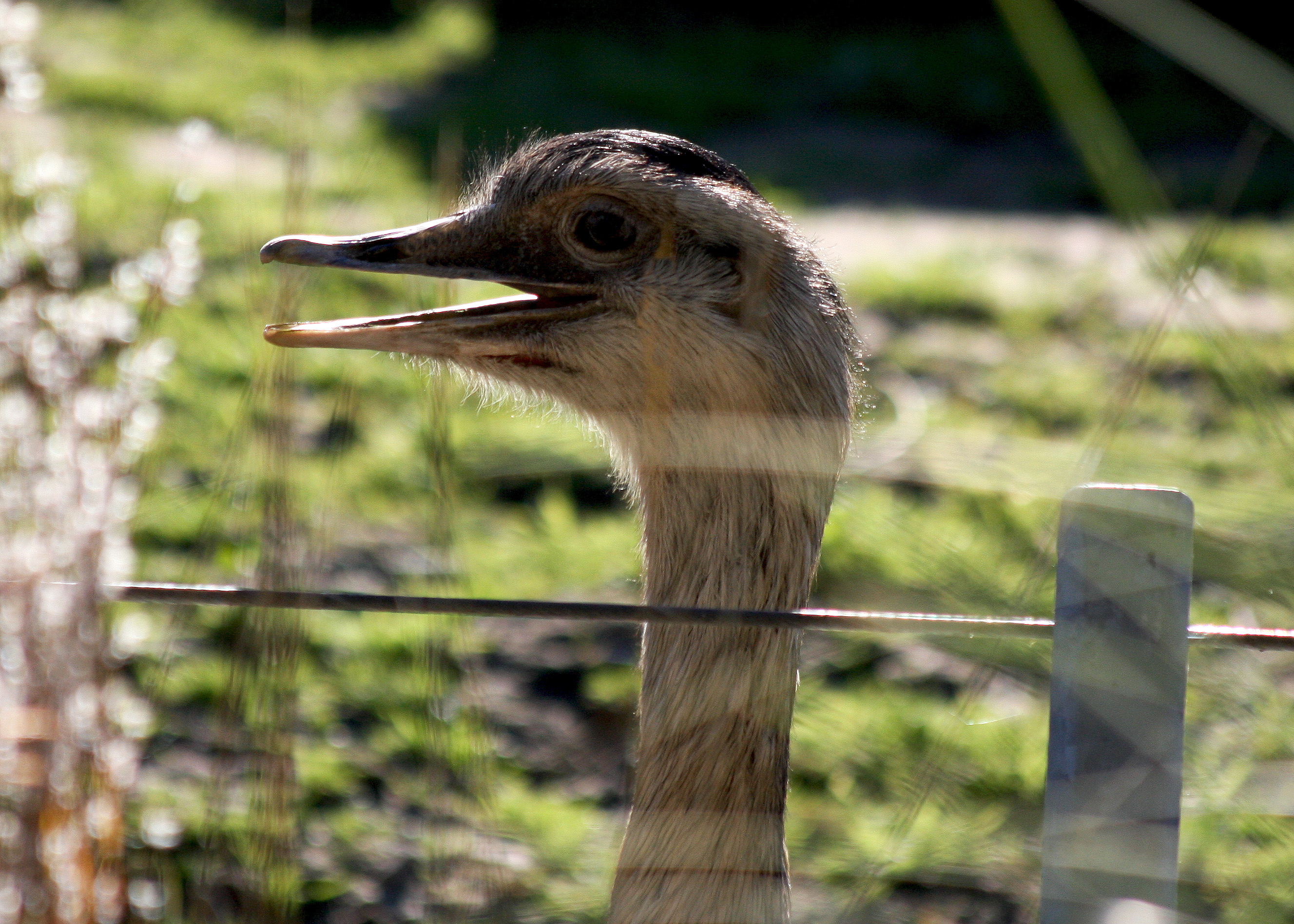 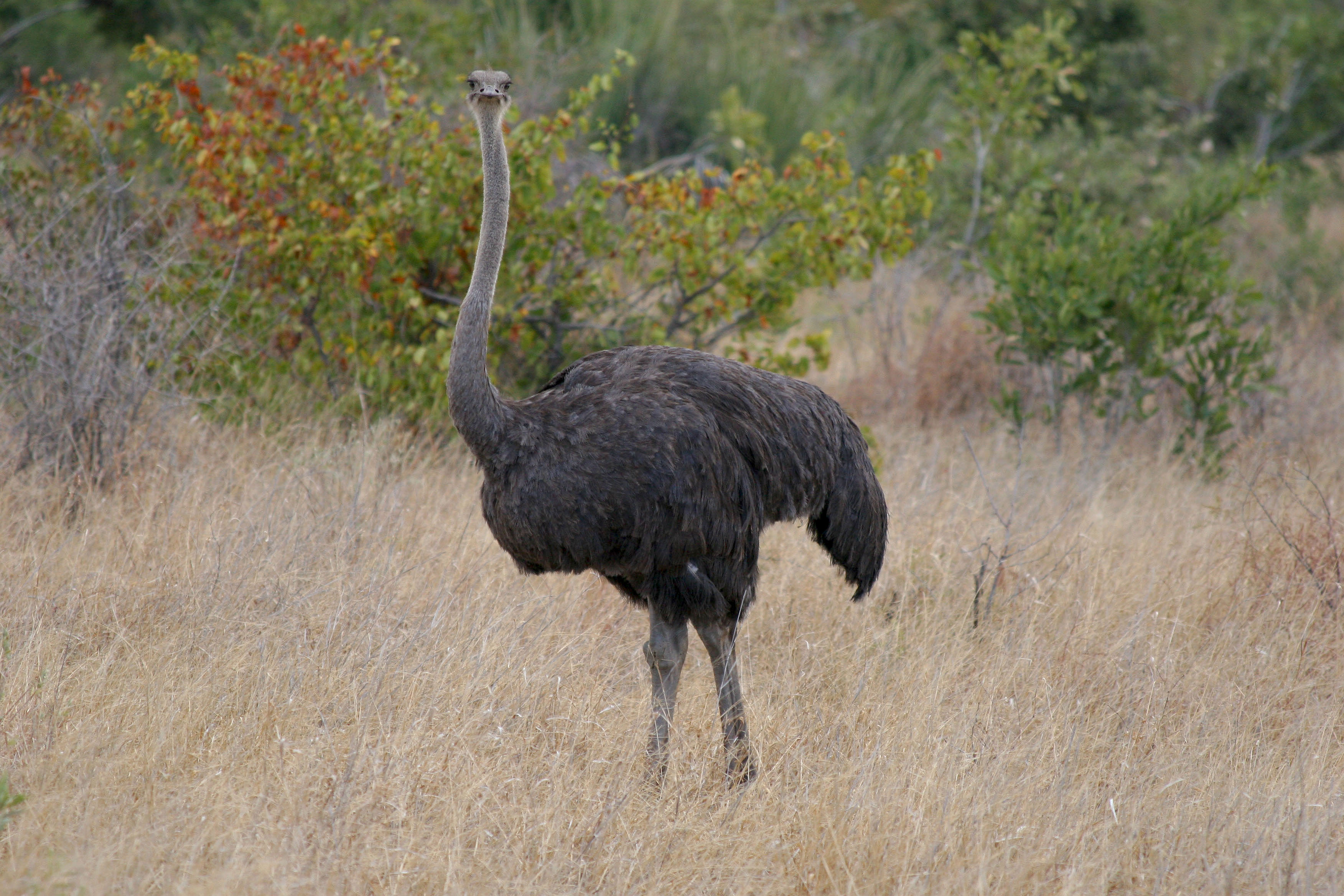 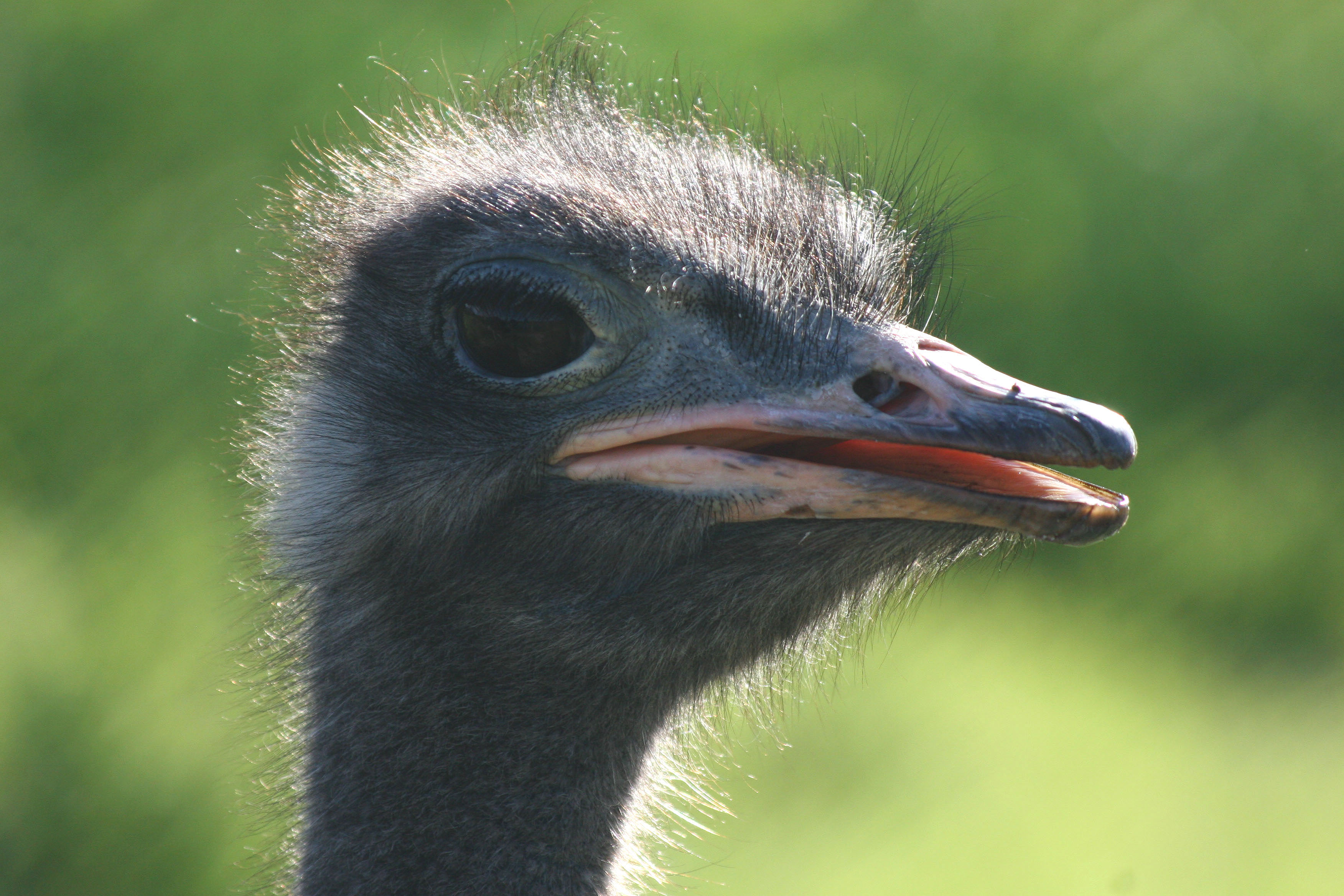 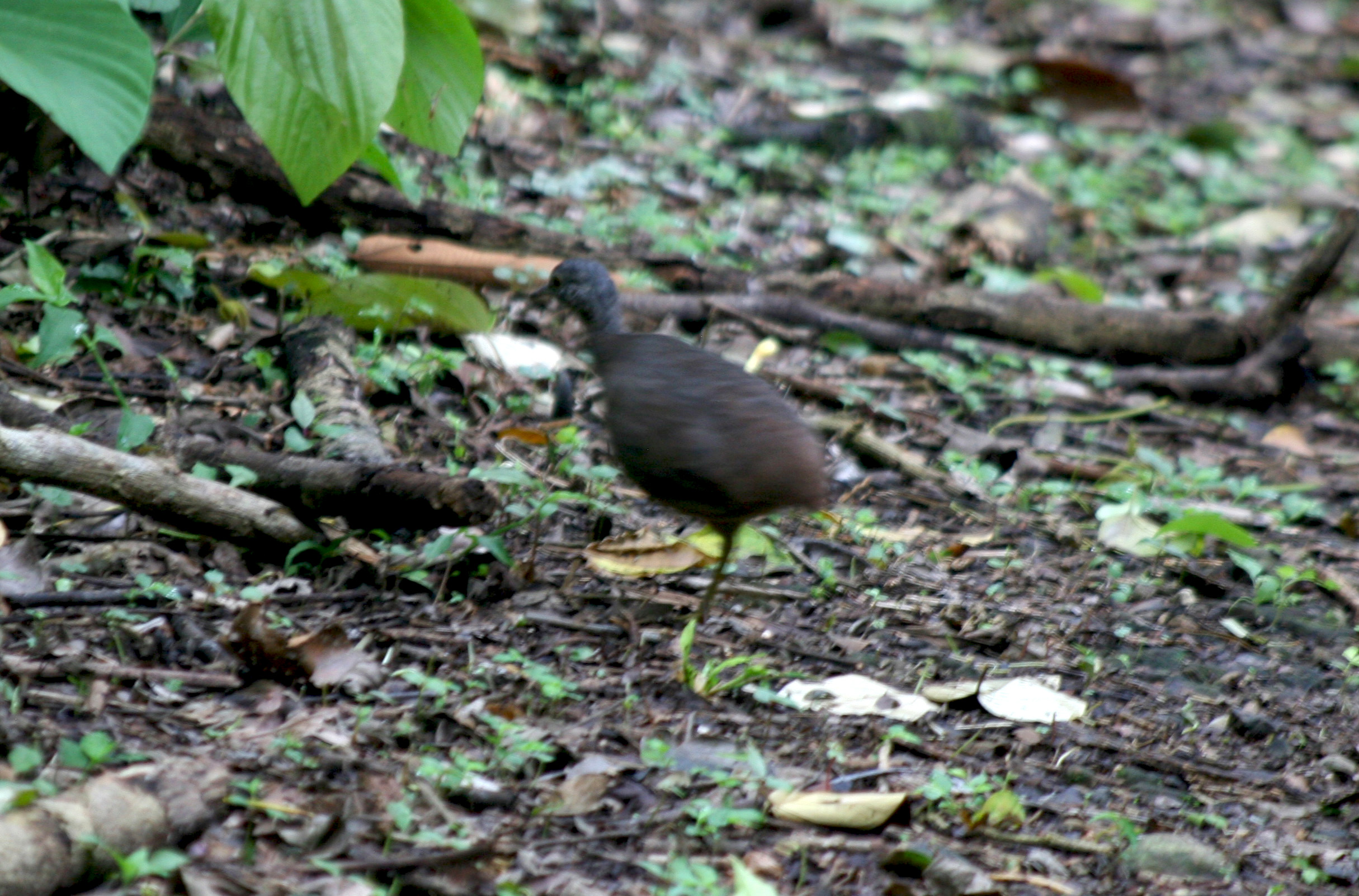 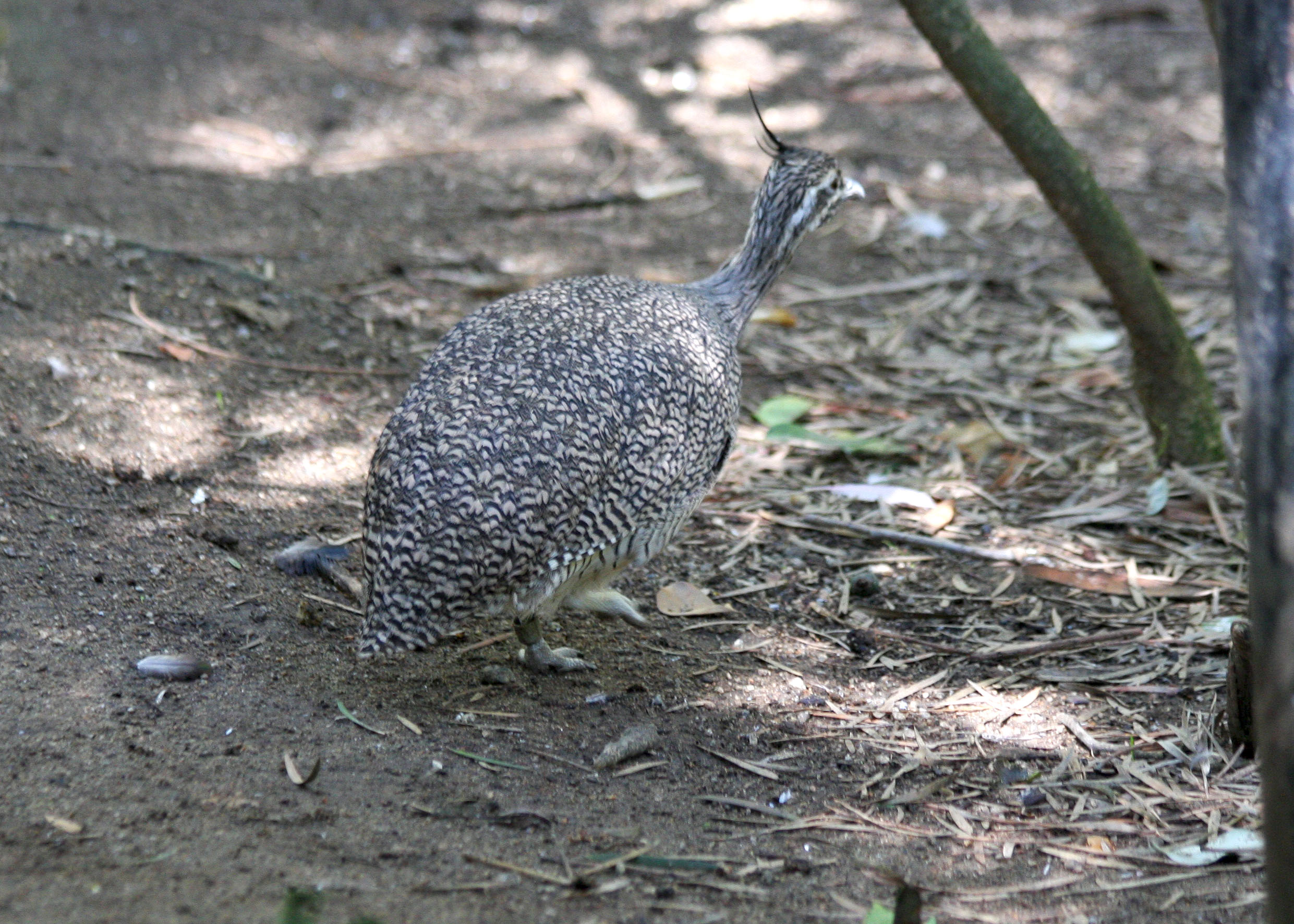