Yesterday, incensed by the presence of a pair of proselytizing Jehovah’s Witnesses in a lovely little National Park, Pu’uhonua O Honaunau National Historical Park, I wrote a post wondering whether this kind of leaflet-mongering was legal, or somehow violated the First Amendment.

According to reader Jenny Haniver’s comment on that post, my suspicions that this flouted the First Amendment was wrong. The Supreme Court and other courts have ruled that not only is religious activity permitted in national parks, but you don’t even need a permit to proselytize.

Looking back, I should have realized this. After all, religious speech is just a form of speech, and if free speech is permitted in National Parks, which it is on many government properties (sometimes you have to get a permit), then religious speech should be as well.

So perhaps I overreacted. I guess the sight of a pair of Jehovah’s Witnesses seeking to spread their odious doctrine in a National Park was more than I could take, and I had to find out if it was legal. Apparently it was. My apologies for raising a fuss, but I, for one, have learned something.

That said, I still think groups should be required to get a permit to demonstrate or pass out literature in national parks, and I’m still offended that the Jehovah’s Witnesses don’t even have the decency to leave us alone to enjoy nature. It’s bad enough that they knock on our doors to ask us if we have a minute to hear the Good News.

Here I am enjoying the beautiful lava beach behind the main part of the park. 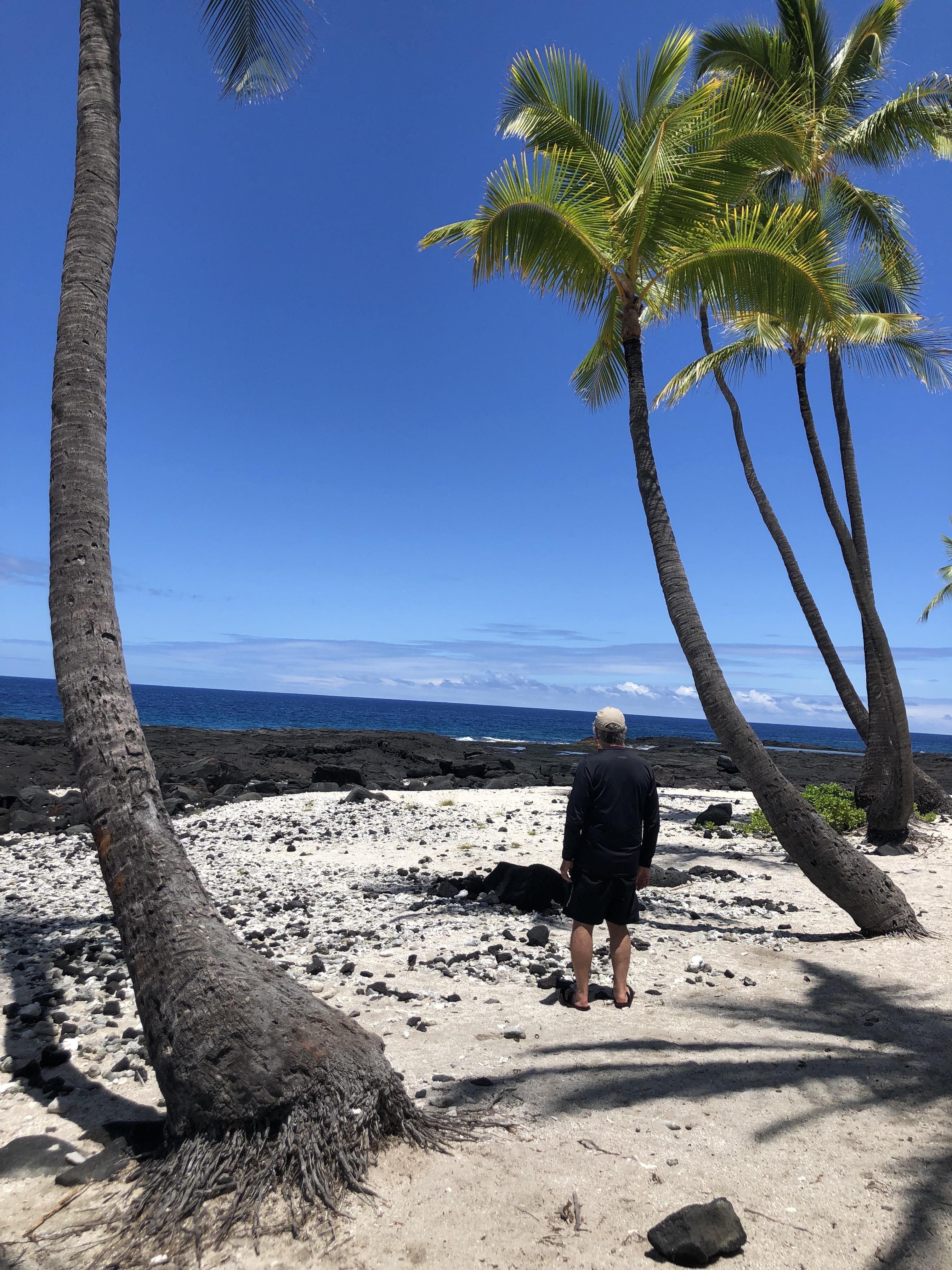 And here’s my message to all you godless heathens: 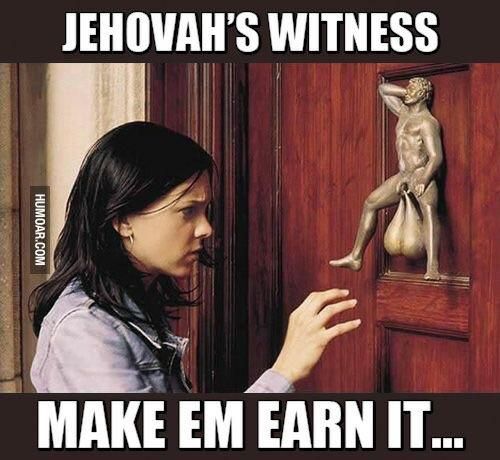