I know the news is full of things I’d normally be commenting on, but I’m on vacation and a). don’t have time to write nearly as much as usual, and b). much of the news is depressing and I’d rather look at tropical reef fish than be splenetic.

HOWEVER, there are several items that readers are welcome to comment on below. In other words, this is a discussion thread. Here are some suggestions:

a. Journalist Andy Ngo was pelted with milkshakes, beaten up, and had his camera stolen while reporting on a confrontation between white supremacists (“Proud Boys”) and Antifa in Portland, Oregon. The right-wing media sees this as an instance of extremist left intolerance and violence, while many on the Left are excusing the violence, either saying it’s time to confront the fascists with physical resistance, or, at any rate, Ngo brought it on himself, covering the confrontation in order to provoke violence on himself and become a victim.  Weigh in below.

b. Nike withdrew its introduction of a “Betsy Ross” sneaker, shown below in the NYT article, after ex-NFL quarterback Colin Kaepernick, a spokesperson for Nike, criticized the design, which apparently had been used by a few right-wing extremist and white supremacist groups, including the Klan, in their literature. (It was also prominently hung from the Capitol during Obama’s inauguration—see below—but that wasn’t mentioned in the NYT article.)

Was this okay for the Obama inauguration but not now because, in the interim, it’s been used by a couple of odious groups? Does the appropriation by such groups of an early American flag associated with the nation’s foundation render that flag unusable for the indefinite future because it’s now a symbol of racism?

c. Trump is having a military display, which apparently costs a lot, for today’s Fourth of July celebrations in Washington D.C. There are tanks and fighter jets in it. France also has parades with military vehicles, which apparently inspired Trump. Are anti-Trumpers right to make a big deal of this?

d. It’s now clear that there is an immigration crisis at the border, with more than 144,000 immigrants coming across the southern border in the last month—the most ever. Conditions look dire, at least according to the photos I’ve seen. What is to be done about this? Is there a credible solution to the problem that does not leave us with open borders but still allows Democrats to promulgate immigration reform? (Some on the Left have indeed called for the abolition of any border controls.)

Discuss, have a hot dog, and enjoy the Fourth. As for me, I’m off with mask, snorkel, and fins to swim along the reefs.

A yellow tang in a tide pool, photographed from above the water: 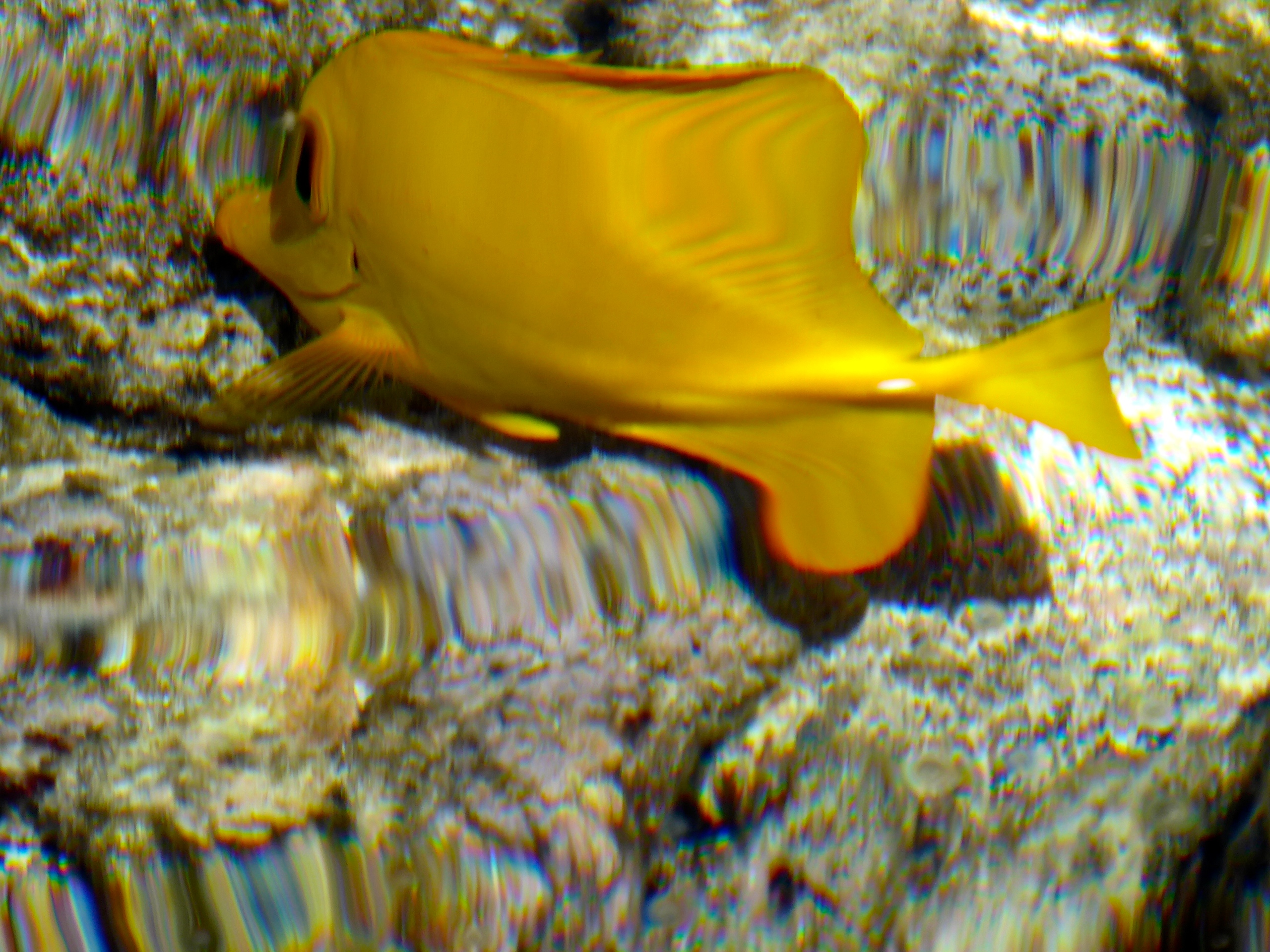 158 thoughts on “A discussion thread”