We have photos from two biologists today. First, here are some bird pictures from evolutionary biologist and naturalist John Avise’s site Avise’s Birds of the World, all posted with permission. John’s captions are indented:

Hoatzin (Opisthocomus hoazin), blue face; crest; long tail; totally unique appearance (Ecuador; 2012-03-20). [JAC: look up this remarkable bird, whose young have claws to help them climb up trees when they jump into the water at the approach of predators. See video here.] 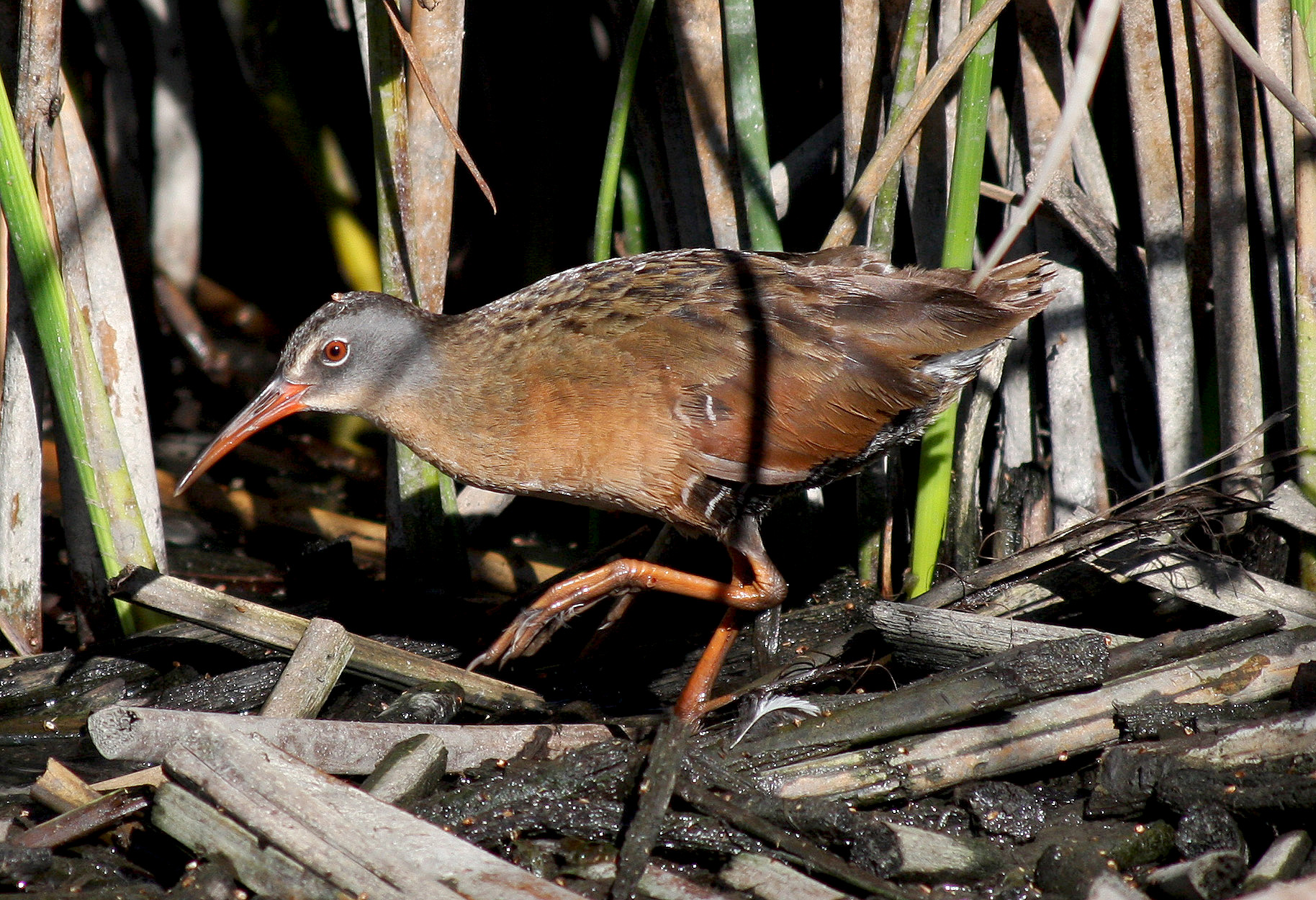 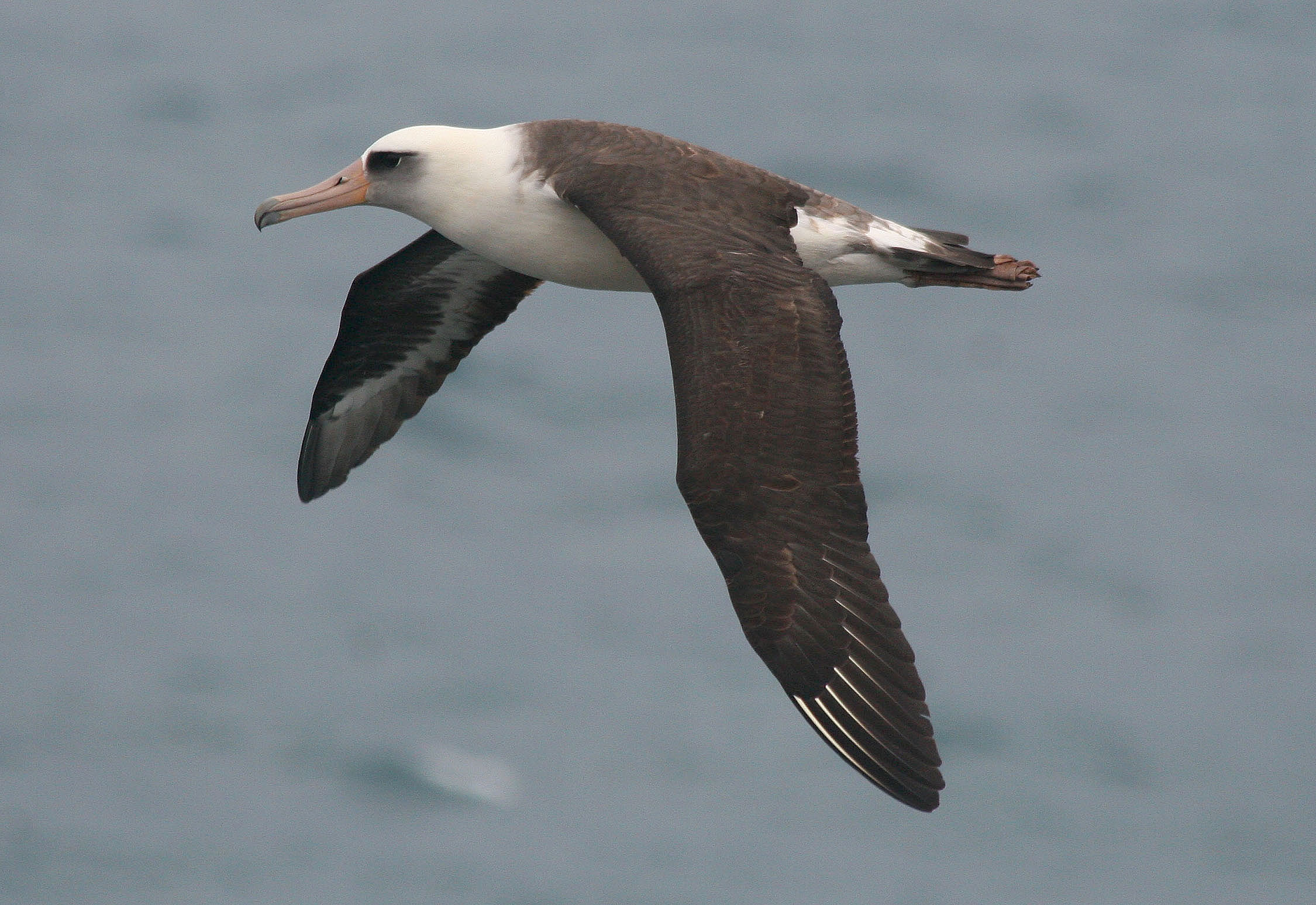 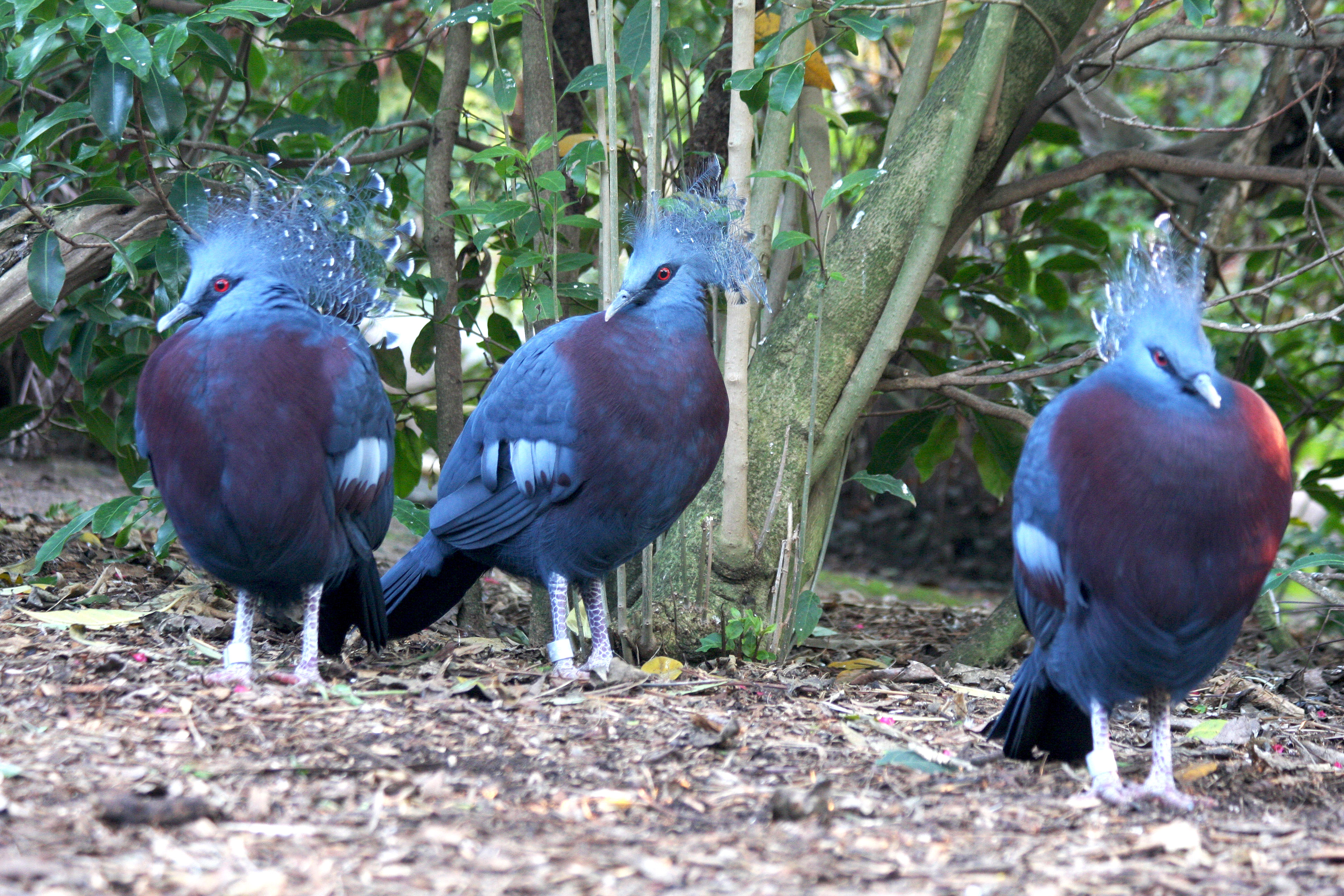 Piotr Naskrecki, another biologist, naturalist, and photographer, takes some wonderful pictures, lately in Mozambique. He documents his adventures there on his Gorongosa National Park site and on his Mozambique “diary” site, The Smaller Majority. I saw this stunning photograph on his Facebook page and asked him for permission to reproduce it here, which he granted. Look at that katydid! Piotr’s caption:

One of Mozambique’s most beautiful katydids, Pardalota karschiana. Unlike most katydids they are active during the day. They can afford being seen by birds and other predators as they are chemically protected, and advertise this fact with bright coloration. [JAC: this warning coloration is called”aposematic coloration”.]