It’s Sunday, May 26, 2019, and National Blueberry Cheesecake Day. Although I prefer my cheesecake sans fruit, I prefer cherries to blueberries. It’s also National Paper Airplane Day in the U.S. and National Sorry Day in Australia, dedicated to apologizing for the mistreatment of the aboriginal people.

It’s not a day marked by historical events. On May 26, 1822, 116 Norwegians died in the Grue Church fire, the biggest fire disaster in Norway’s history. In 1868, the impeachment trial of Andrew Johnson ended when he was acquitted by a single vote. On this day in 1896, Nicholas II became Russia’s last Tsar. The Bolsheviks, of course, shot him along his family and retainers in 1918.  Exactly a year later, the novel Dracula by the Irish writer Bram Stoker was published. Seventy years to the day after that, the Beatles’ album Sgt. Pepper’s Lonely Hearts Club Band was released. I still hold Revolver to be the best Beatles album, and let there be no dissent about this.

Finally, on this day in 1998, Australia held its first “National Sorry Day“, with the reconciliation events across the nation attended by over a million people.

Lange was famous for photographing the American dispossessed, including farmers during the Depression and Japanese-Americans moved to internment camps during World War II. Here’s her at work atop her car:

Meanwhile in Dobrzyn, Hili is acting as if she has free will (her next action is already determined): 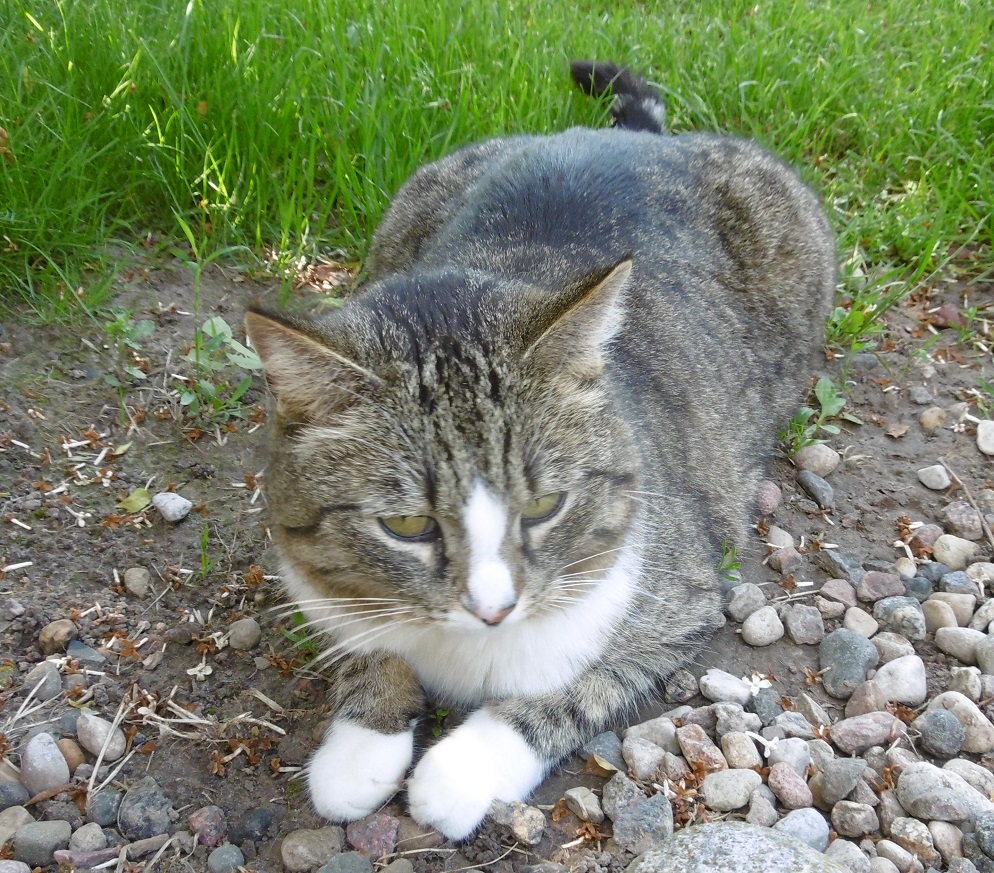 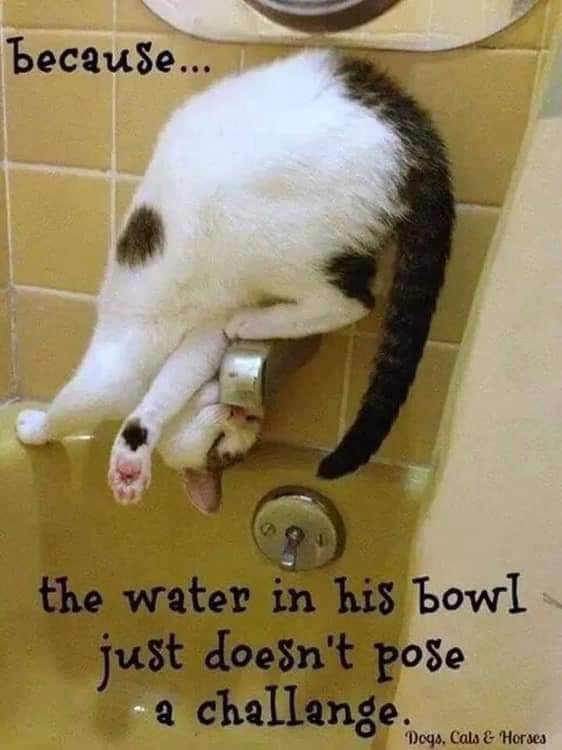 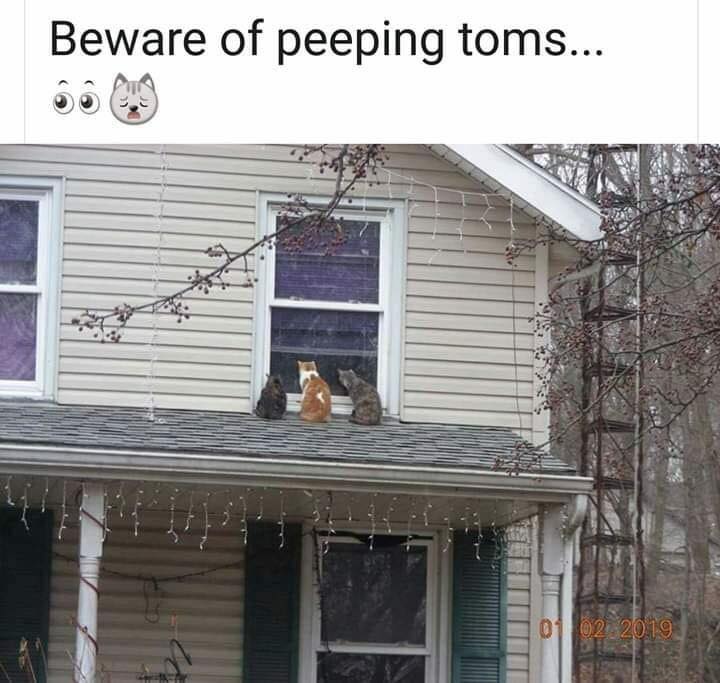 And yet another pusillanimous puss, sent by Orli:

Tweets from Grania. The first one shows Hayao Miyazaki, anime artist and a co-founder of Studio Ghibli:

Tweets from Matthew. This really happened, though the Ark replica wasn’t damaged:

And God spake unto Noah, and to his sons with him, saying, ROFLMAO fam. https://t.co/eQeQtGGllc

One of Matthew’s beloved illusions. The words aren’t green, but a dark brown:

Turn the sound to maximum for this one:

The advantage of this tattoo is that you can grow your hair to cover it!

Look at this amazing tattoo! Maybe I need to make a trip to Russia! https://t.co/shGsNSTXoL pic.twitter.com/bXQ6V8pjBZ

Water level change in Lake Michigan from March 2013 to today. The same rock in both pictures. pic.twitter.com/UIAEM9sVds

Capybaras are so chill. . .

never thought i'd see the day of a cat giving a bara a massage… pic.twitter.com/Q0z8LyYXzv

Did you know there are around 4000 bee species in North America? Our poster displays roughly 3% of these to scale. Celebrate bee diversity by getting to know some of your backyard bees.https://t.co/mv7T9I8lco pic.twitter.com/VHlj9ZgZnJ