My grilled cheese sandwich yesterday was good but it was very small, and I wasn’t nearly full after lunch. The first requirement of a good meal is that you don’t get up from the table hungry, and Gayle V’s Grilled Cheese emporium didn’t pass that test. (The homemade tomato soup was also good, but $5 for a small cup was too expensive). The good news, though, is that I am now, as judged by the U.S. government, a Trusted Traveler.

Enough carping. On to history, which was thin on this day. After the U.S.’s tenth Presidential election in 1824, it was on this day in 1825 that the U.S. House of Representatives chose John Quincy Adams as President, since no candidate had received a majority of the electoral votes. On February 9, 1861, Jefferson Davis was elected as Provisional President of the Confederate States of America by the Confederate Convention in Alabama.

On February 9, 1950, Senator Joe McCarthy fomented the American “red scare” by accusing the nations State Department of being filled with Communists.  Exactly 14 years later, the Beatles first appeared on the Ed Sullivan show, attracting a record 73 million U.S. viewers, or about 1 out of 3 Americans. Here’s their 12-minute set:

Finally, on February 9, 1971, Satchel Paige became the first “Negro League” player to be voted into Baseball’s Hall of Fame. And boy, did he deserve it. Because of segregation, which prevented black players from playing with white ones, Paige didn’t make the major leagues as a rookie until he was 42, yet he was one of the best pitchers of all time. As Wikipedia says about Paige:

for most of his career Satchel Paige threw nothing but fastballs. Nothing. Oh, he named them different names—Bat Dodger, Midnight Rider, Midnight Creeper, Jump Ball, Trouble Ball—but essentially they were all fastballs. And he was still unhittable for the better part of 15 years. One pitch. It’s a lot like Mariano Rivera, except he wasn’t doing it for one inning at a time. He was pitching complete games day after day. That had to be some kind of incredible fastball. … [he was] perhaps the most precise pitcher in baseball history—he threw ludicrously hard. And he also threw hundreds and hundreds of innings.

Here he is in the best Negro League team of all time: the Pittsburgh Crawfords, which also starred Josh Gibson and Ted “Double Duty” Radcliffe (I met him in a soul food restaurant on the South Side here; he was over 100 years old). Paige is the tall guy third from the left in the top row.  In their prime, many of these players would have been stars had they been allowed to play in the Major Leagues. 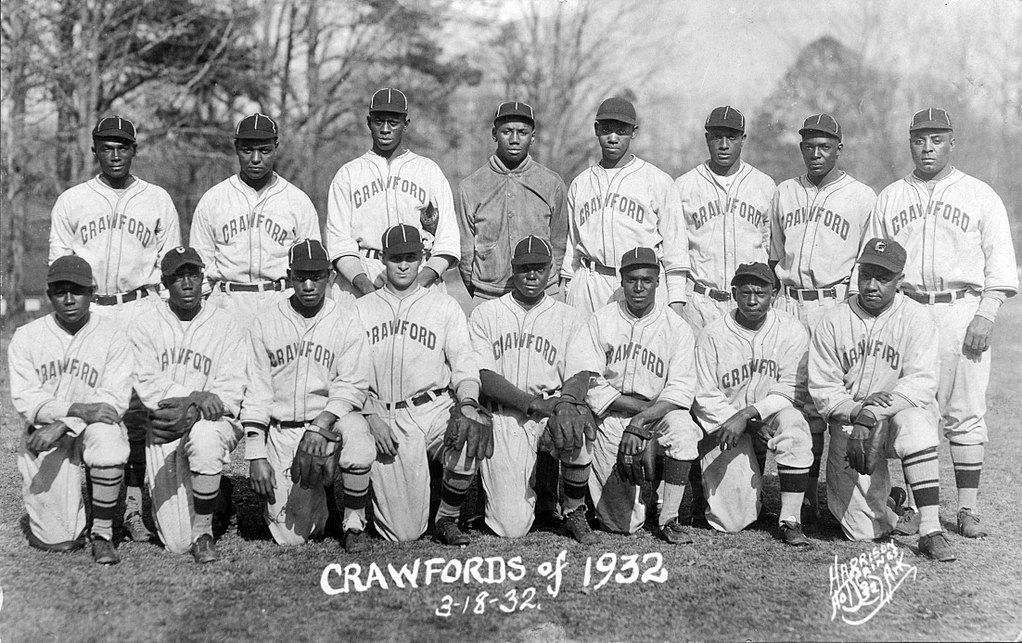 Meanwhile in Dobrzyn,  Hili is cold and kvetching about it:

Hili: I’ve read an article about old tiled stoves.
A: And?
Hili: They were better from these modern, flat heaters. 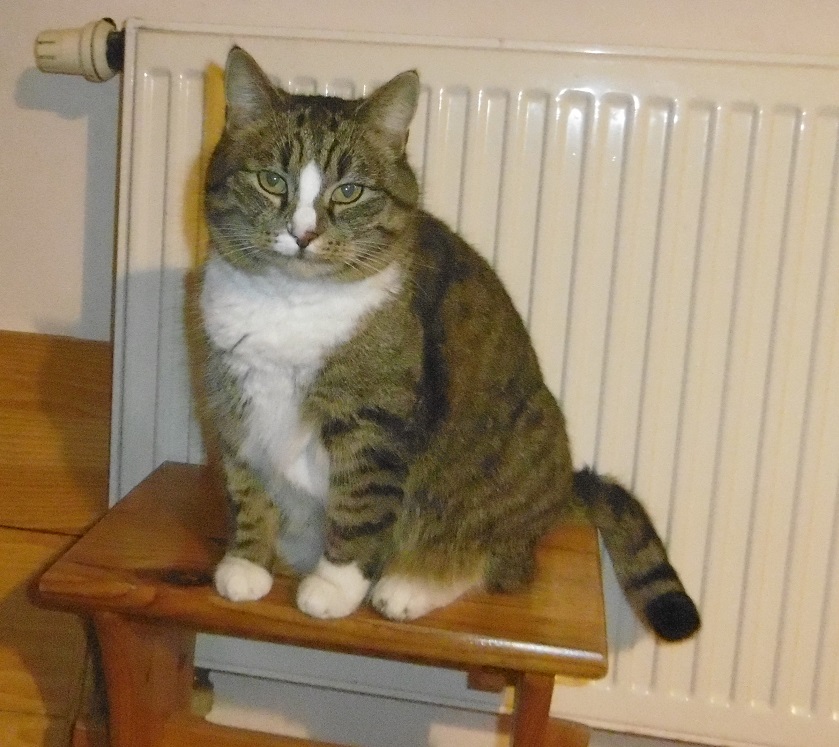 A photo sent by Heather Hastie: 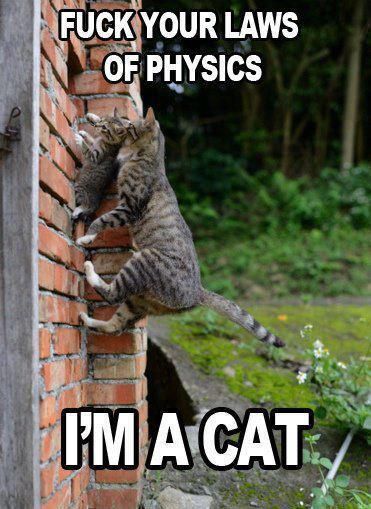 Two bird tweets from reader Nilou, the first showing how much the Egyptians loved their ducks. They were a wise people, even if they didn’t let the Jews go.

And look at these mustachioed Inca terns (Larosterna inca):

Two tweets from Heather Hastie, the first a majestic lion. Be sure to watch until he stands up, as he’s HUGE!

This video of a rescued baby chimp meeting other chimps for the first time will make you tear up, as it did Heather and I:

When this orphaned baby chimp arrived at a sanctuary, he was so terrified that he wouldn't let anyone touch him. Then he met a friend who changed EVERYTHING 💕 (via @ApeActionAfrica) pic.twitter.com/TsDPAguOnj

Comedian Shapi Khorsandi has a new puppy to go along with her tabby cat:

This kitten carrying a toy really cracks me up (Matthew also sent it):

Wow. This is very cool. These are called Ghost Apples. When freezing rain coats rotting apples before they fall, the apple turns mushy and eventually slips out, leaving the icy shell still hanging on the tree. pic.twitter.com/JLoJxBhZAq

A very careful removal of a botfly larva from a human (I left mine in until it emerged naturally):

And what’s said to be the world’s first color film:

This is the world's oldest colour film, produced by the Edwardian pioneer Edward Turner between 1901 and his death in 1903. He filmed his children in their garden at Hounslow, West London, as well as street scenes in Knightsbridge, along Brighton seafront and in Hyde Park. ❤️ pic.twitter.com/liX8MEEgPO