I’m scheduled to go to Antarctica in the fall of next year, lecturing on evolution on two separate cruises to Patagonia, Antarctica, and the Falklands, so I was excited when reader Daniel Shoskes sent me some photos of a trip he took recently to Antarctica and Chile. I present his photos (bonus Darwiniana!), with Daniel’s words indented.

Darwin visited Santiago Chile as documented in Voyage of the Beagle. Here is a plaque dedicated to his visit on St. Lucia hill that he wrote about (page 279) 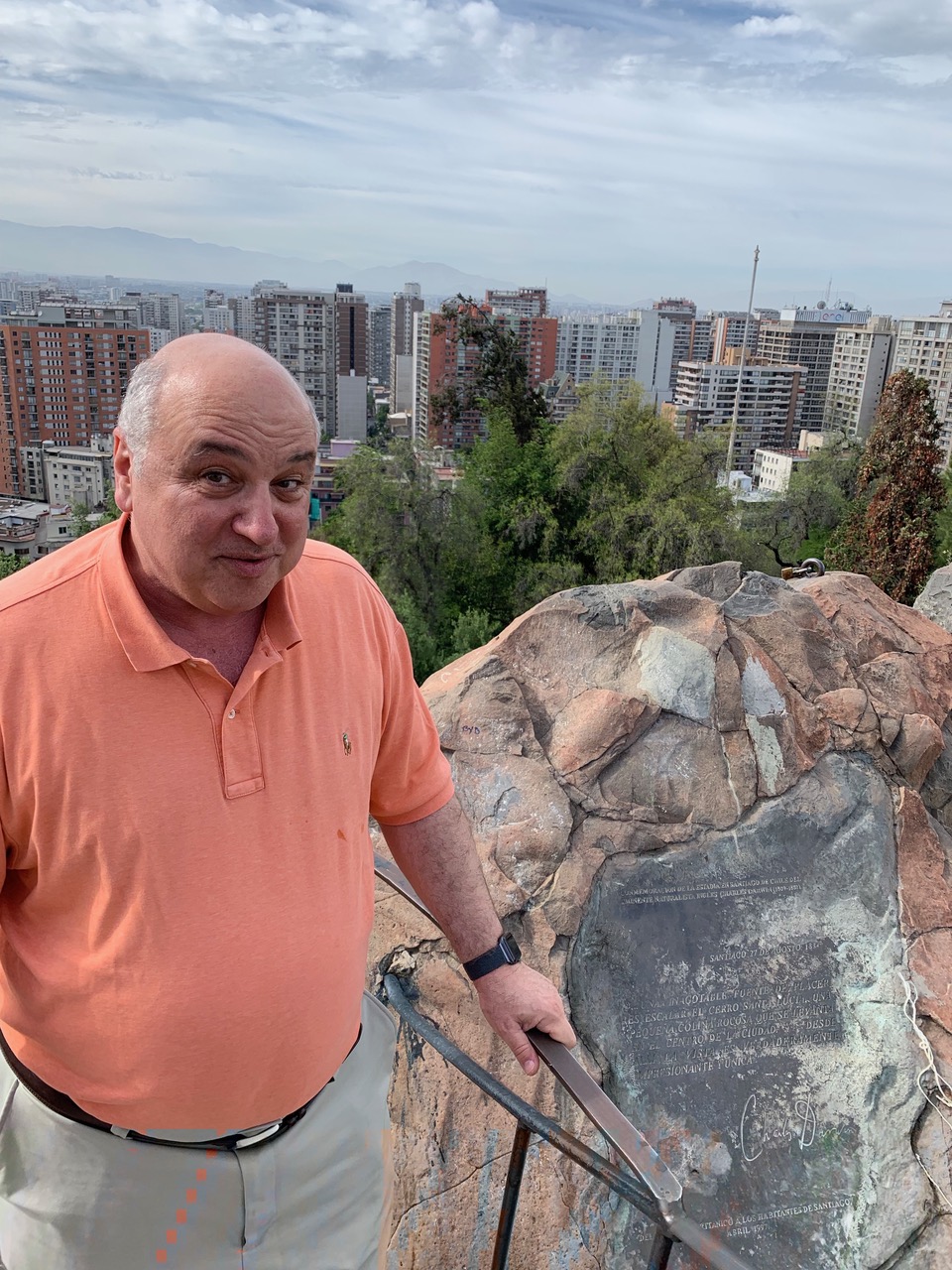 Punta Arenas Chile at the “end of the road”, just beyond where the Transamerica Highway ends. I found this local owl having a rest. HMS Beagle sailed through this strait and Darwin may have seen some of the trees here as they are hundreds of years old. Perhaps the owl is a descendant of those Darwin saw (page 252): 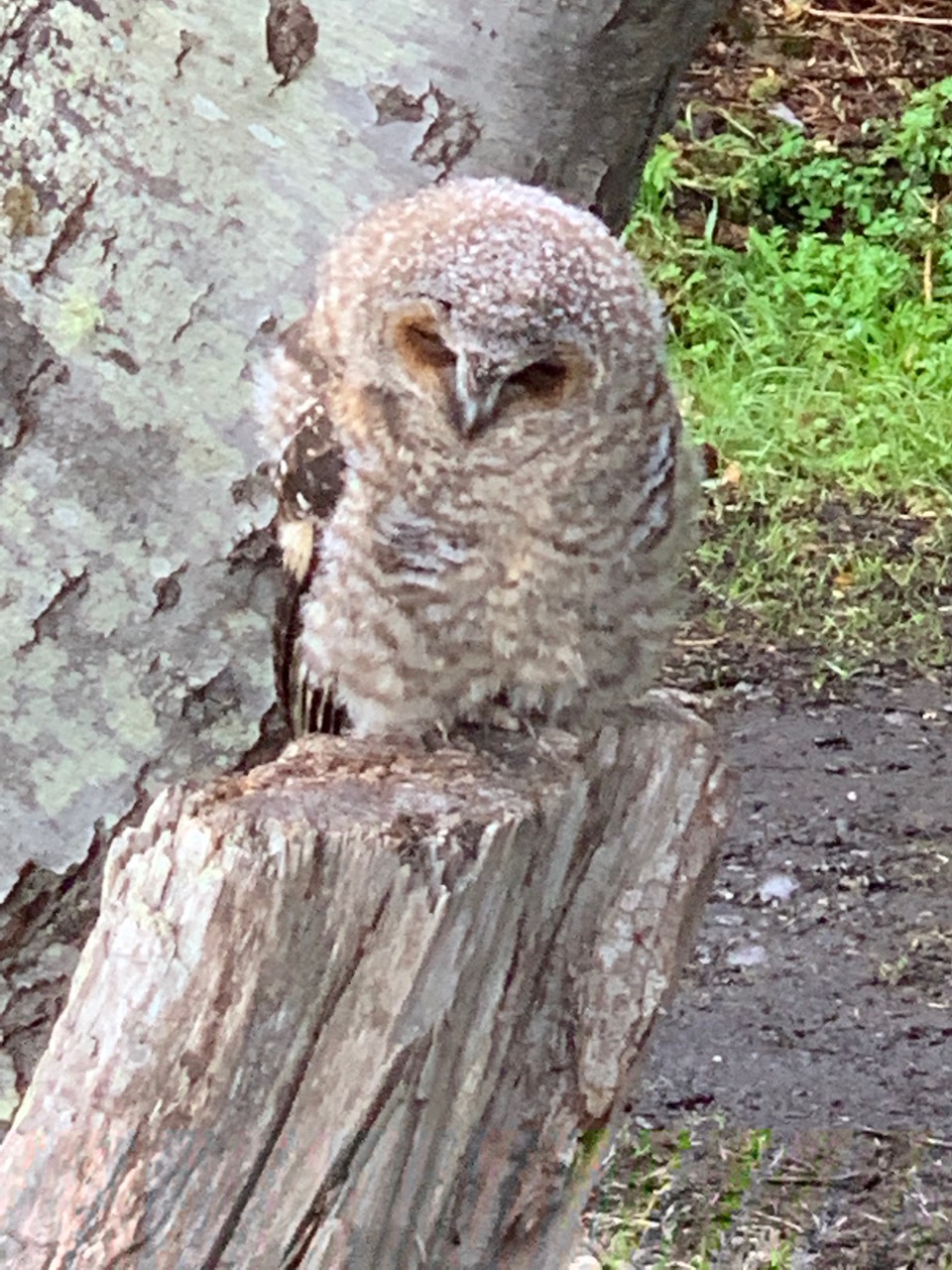 Model of the Beagle at Straits of Magellan museum: 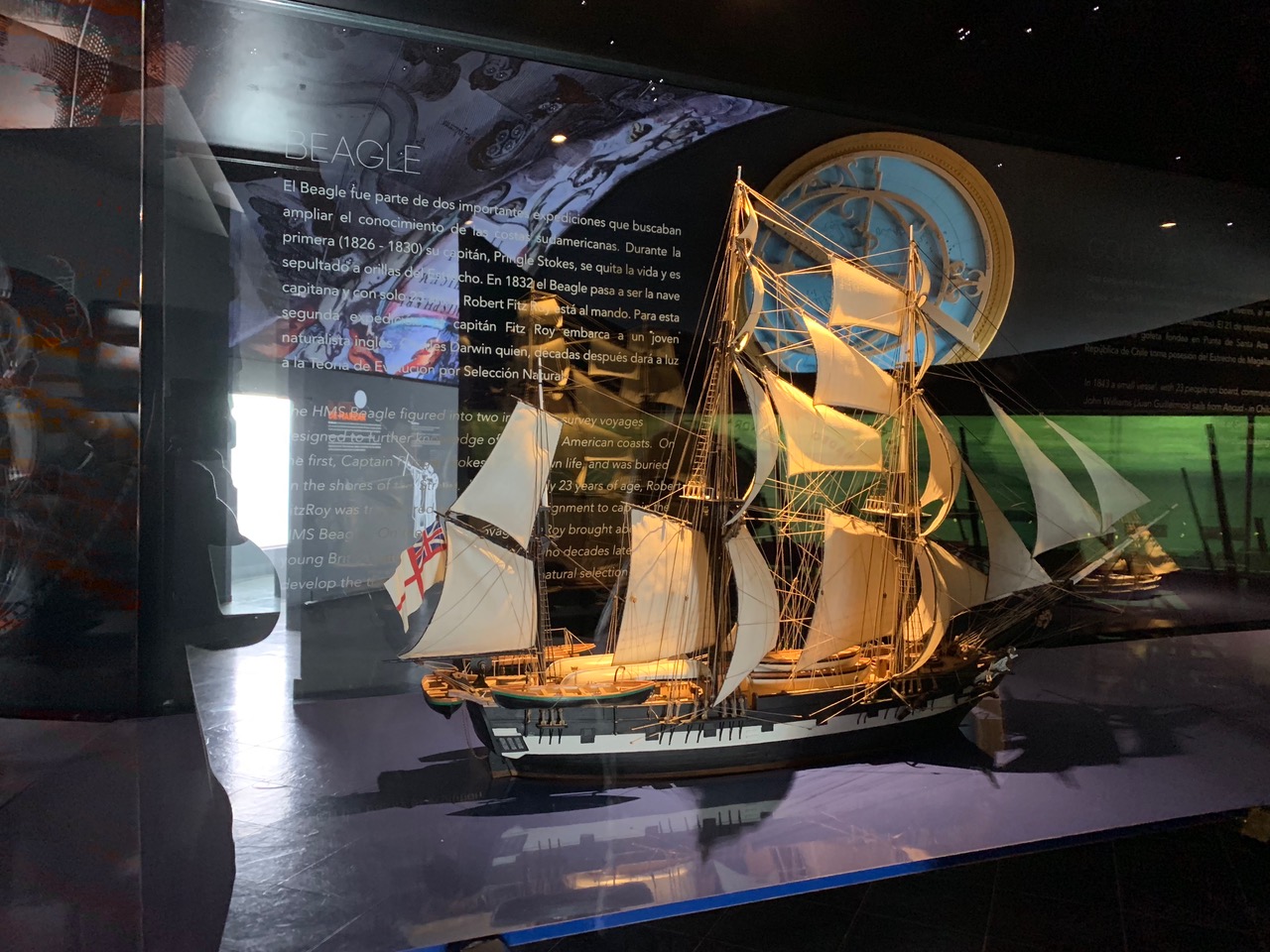 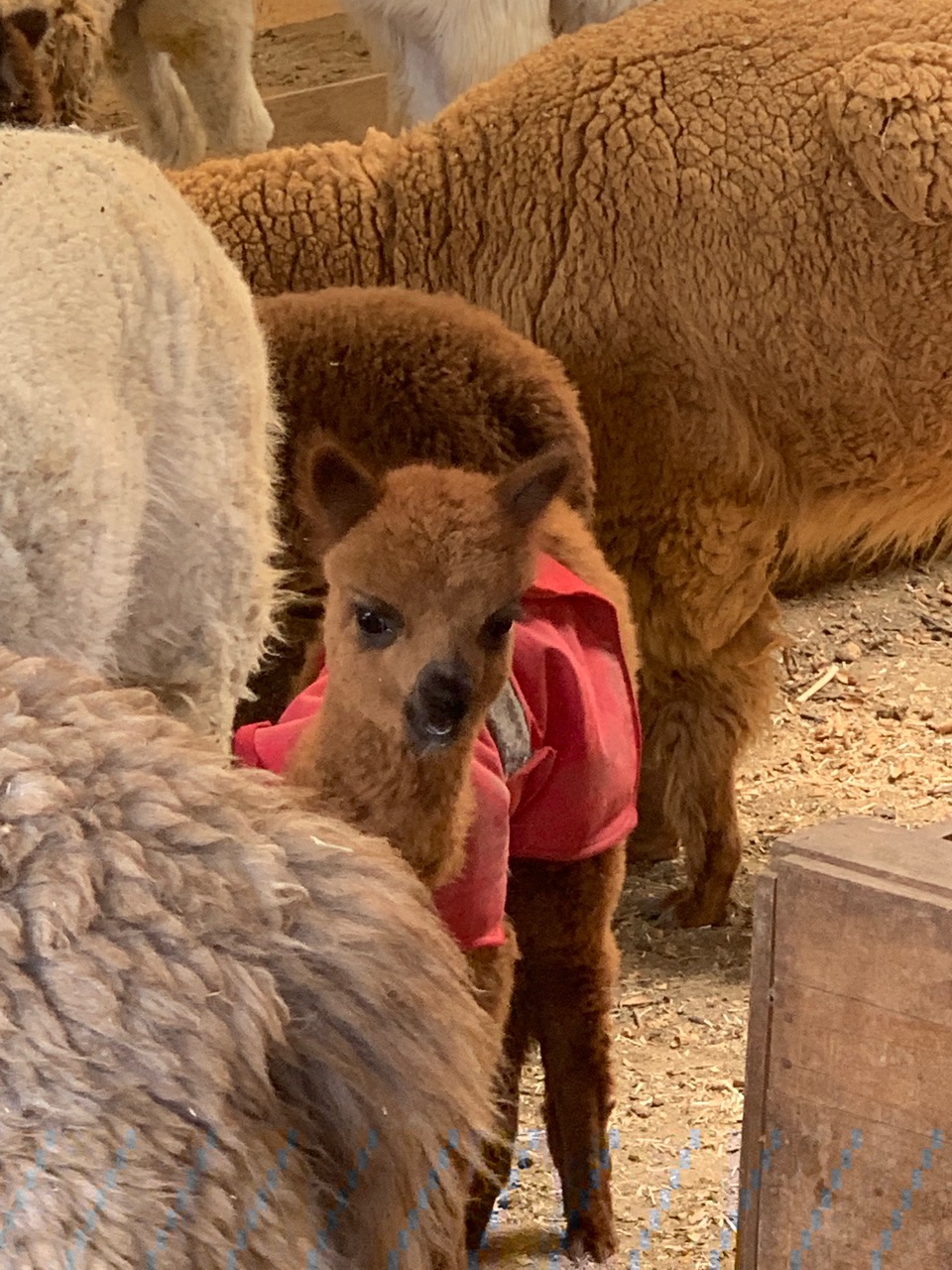 Alpaca born a few hours ago: 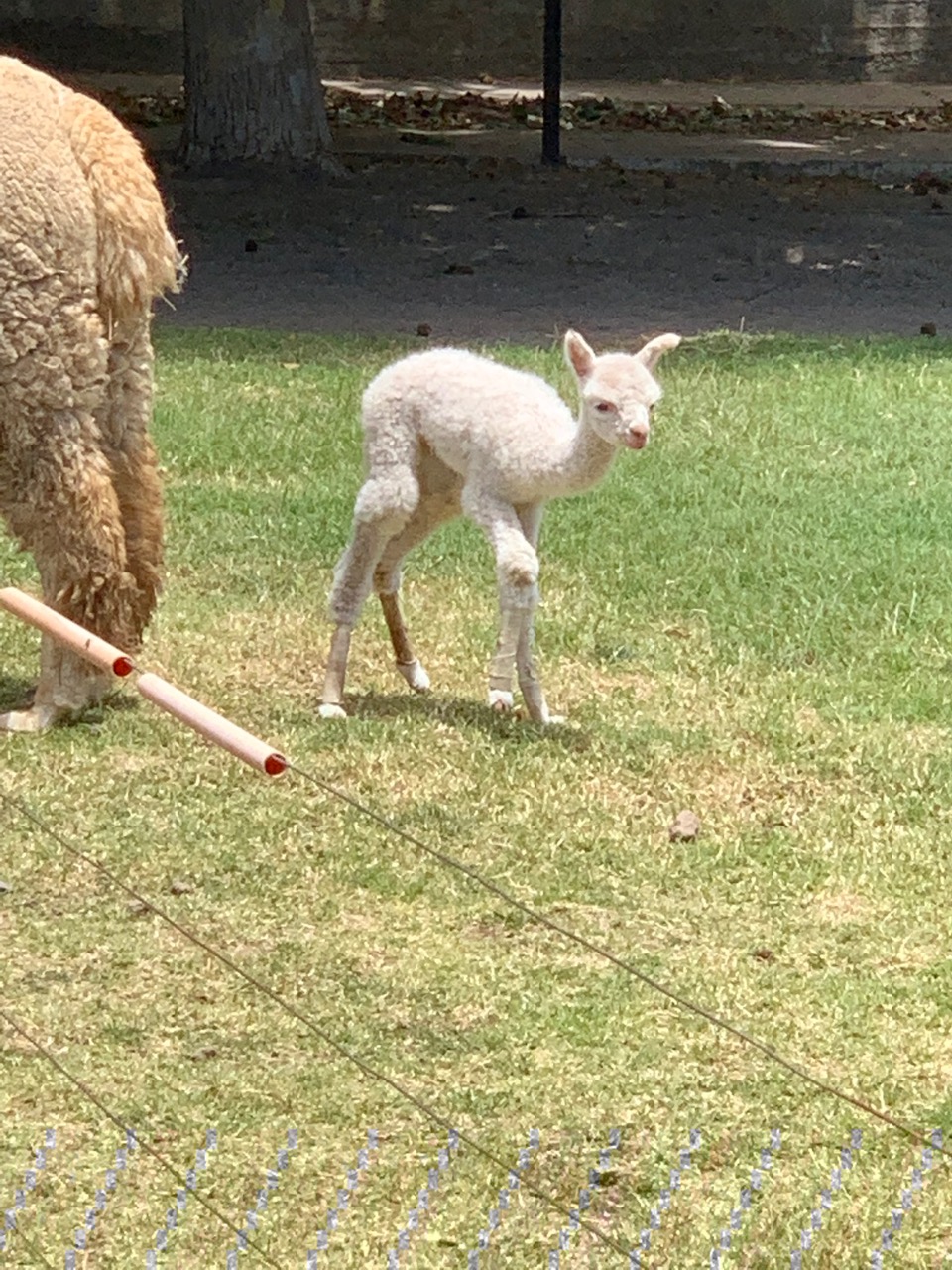 Hill north of Santiago that Darwin climbed and took survey measurements from: 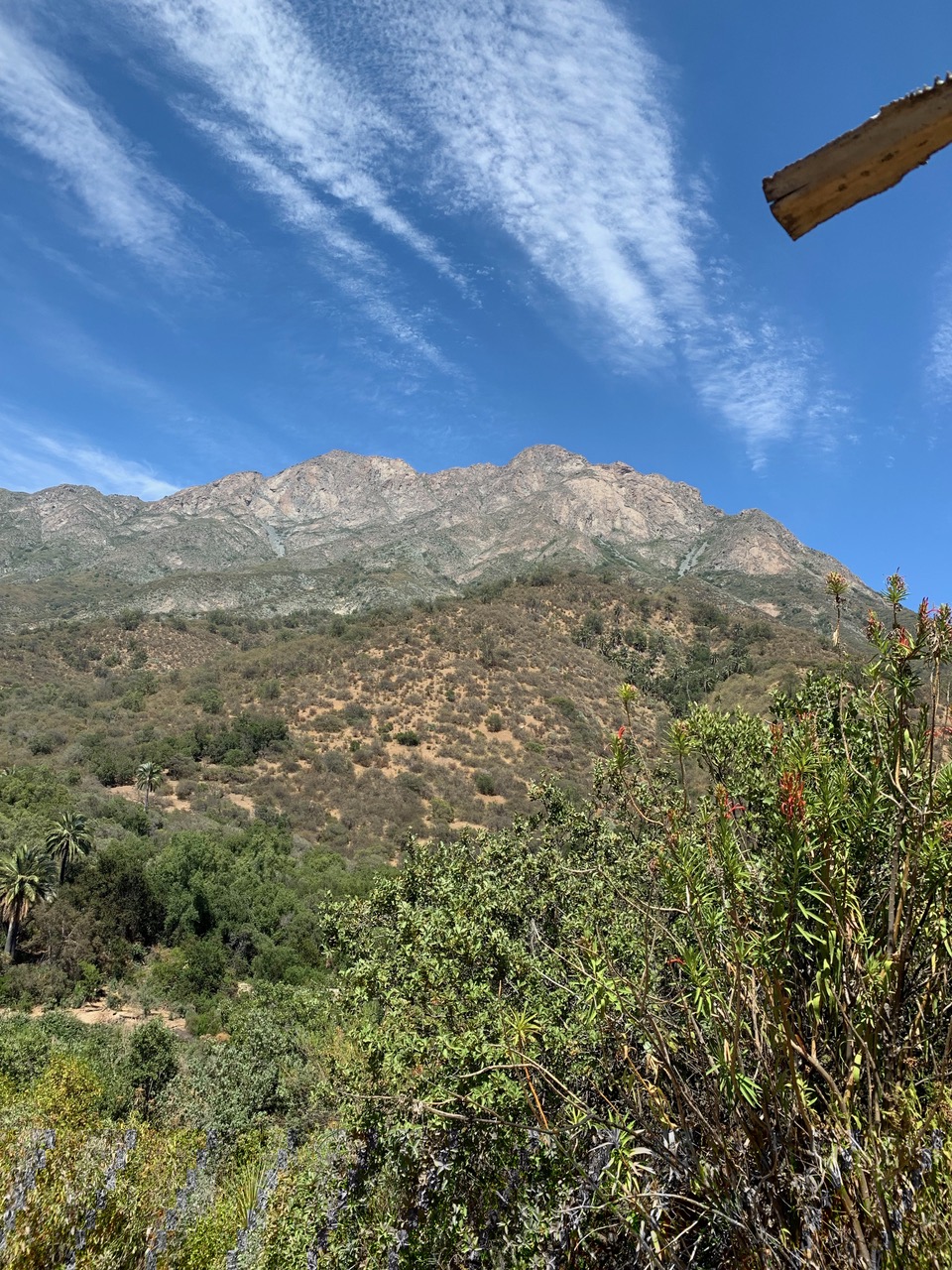 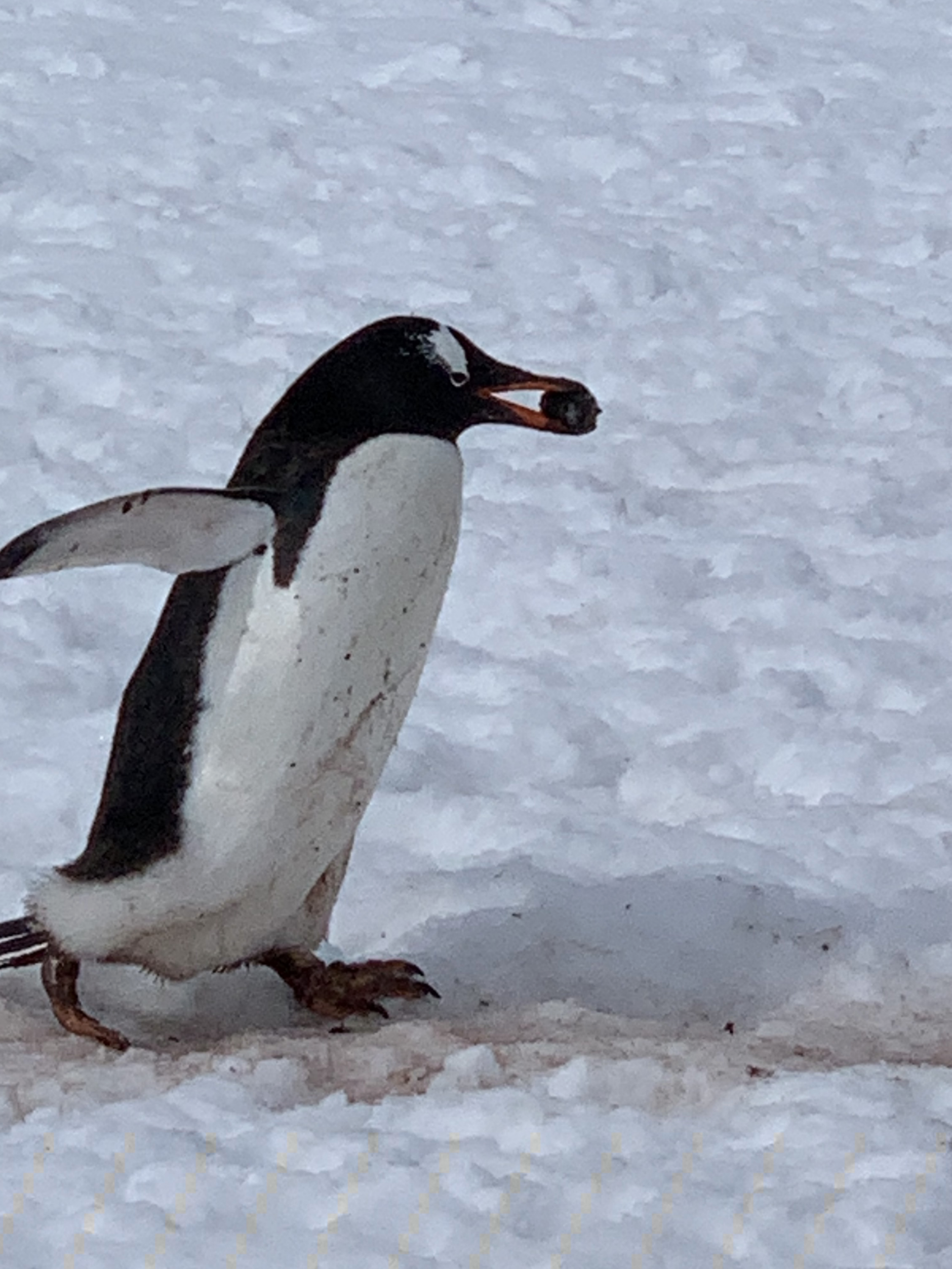 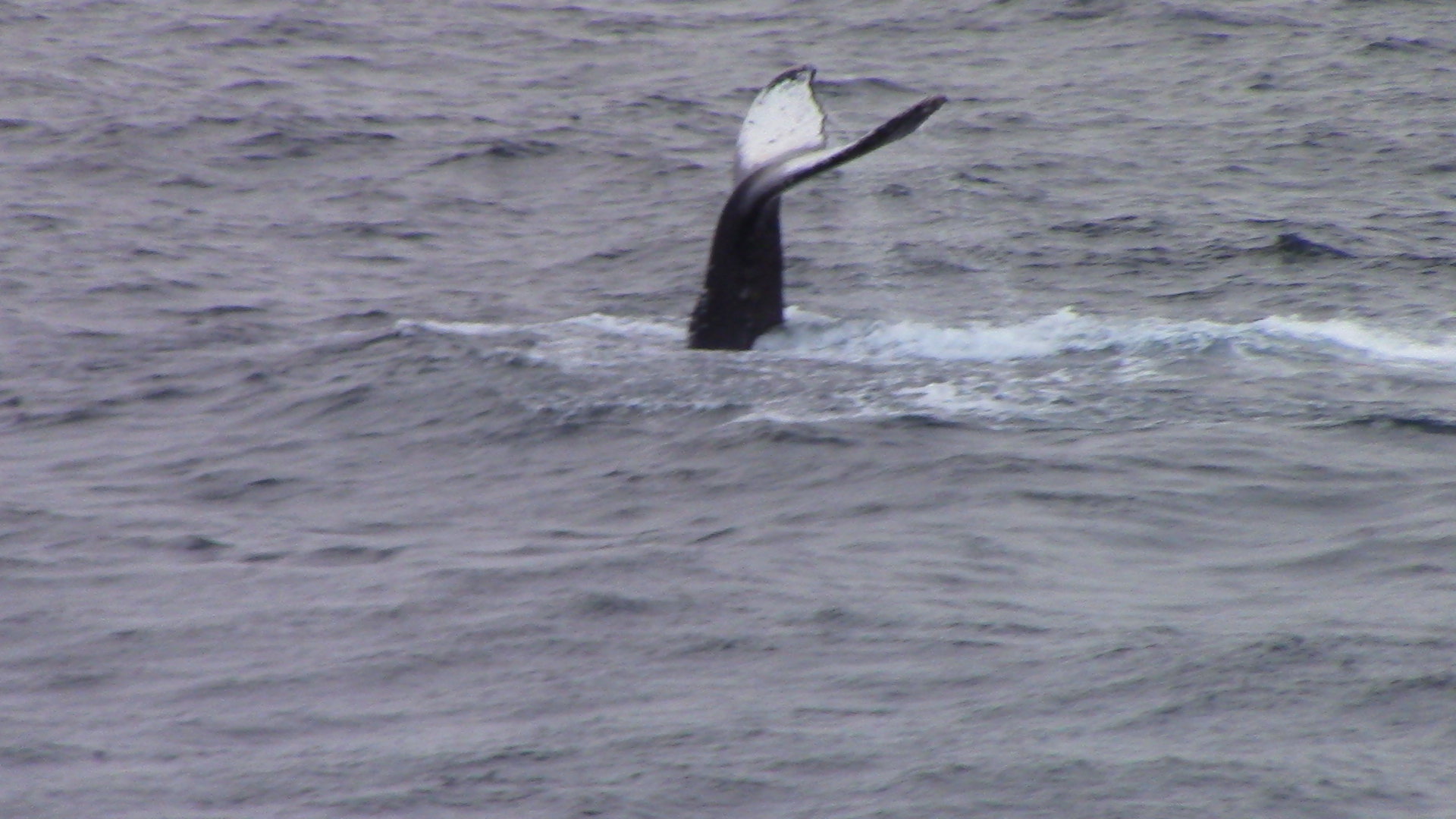 Landing on an active volcano. The sand was so hot that krill [order Euphausiacea] were cooked on the beach. You can see the stomach filled with green phytoplankton, organisms responsible for 20% of all oxygen on the planet: 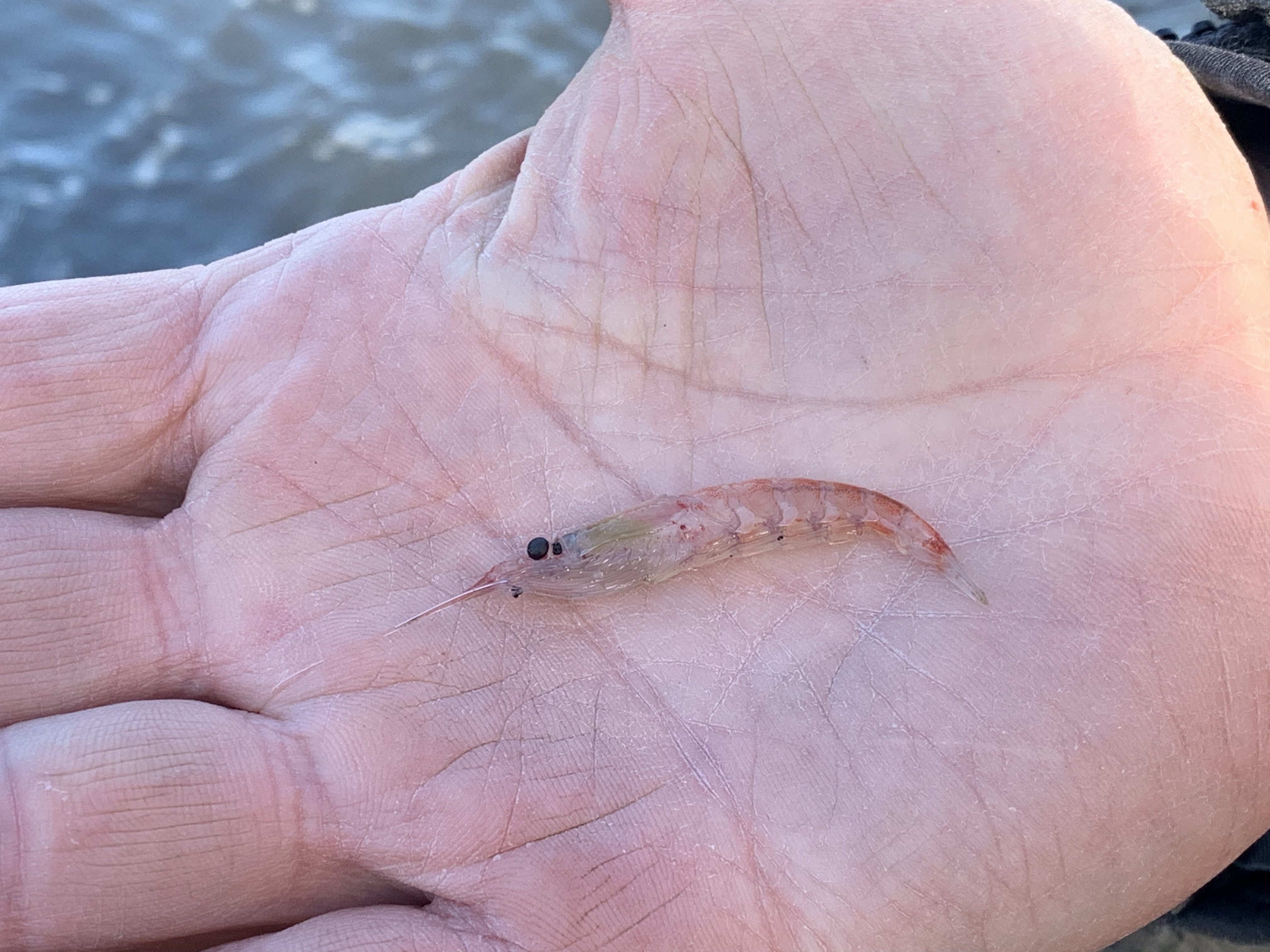 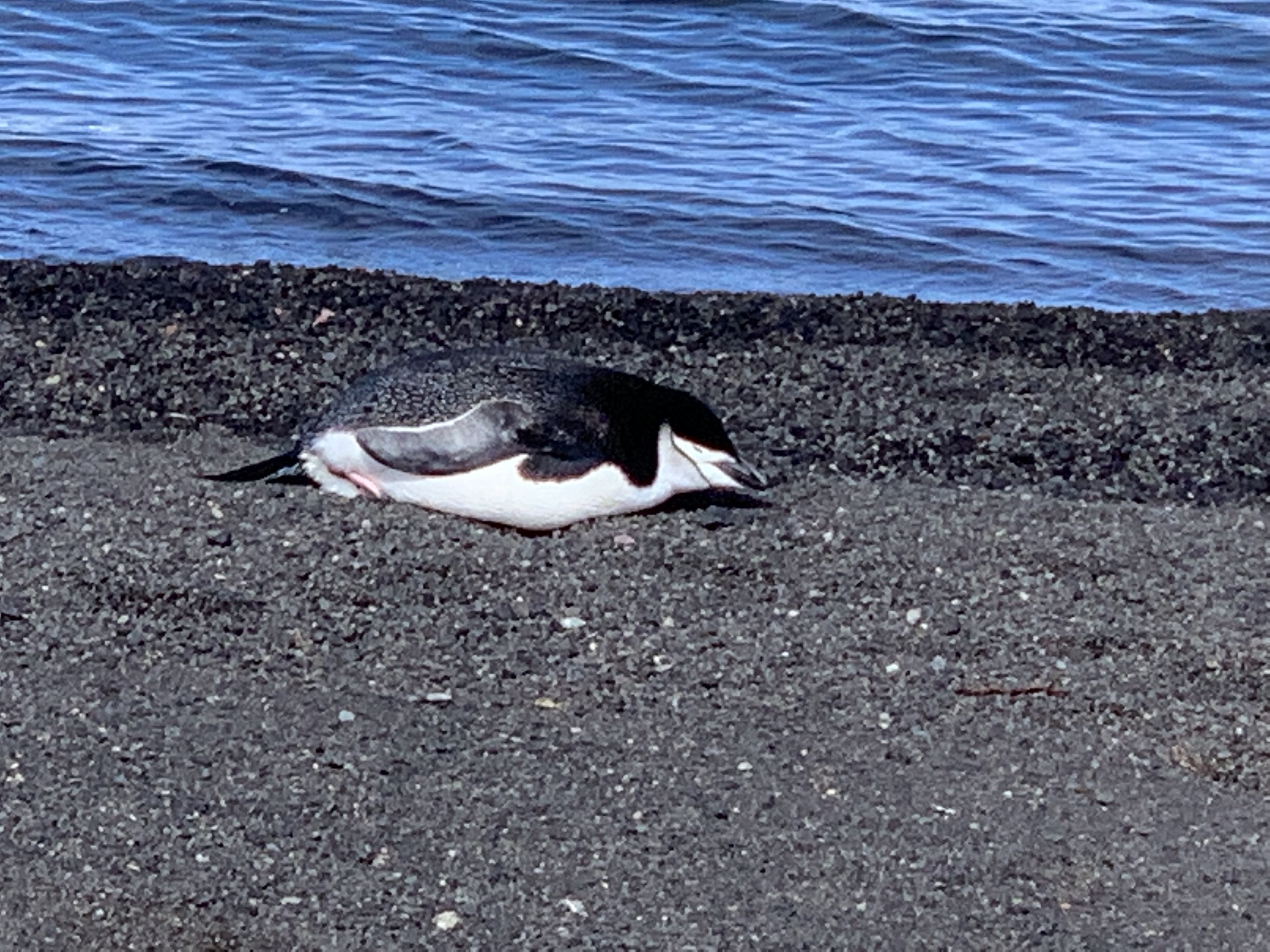 I’m going to add here that another reader, Peter Nothnagle, wrote me telling me this about Daniel:

Danny is an accomplished performer on renaissance and baroque lute, and I have engineered three CDs for him. But that’s only his avocation – in his day job he is a highly respected kidney transplant surgeon in Cleveland.

And he sent a link to Daniel playing the lute, which is here: