Well, it’s the last day of July: July 31, 2018, National Cotton Candy Day (a comestible sometimes called “fairy floss” in England). It’s also National Orgasm Day, which in the U.S., U.K. and Australia is celebrated on July 31 (other countries, other months). Be sure you partake today. Stephen Fry encourages us with a tweet (found by Grania):

Today, I am delighted to discover, is #NationalOrgasmDay https://t.co/dQT41Ped7v – it only comes once a year.

On this day in 1492/Columbus sailed the ocean blue/ but the land of Spain expelled the Jew. For it was on this day in 1492 that the Alhambra Decree of Ferdinand and Isabella was issued.  On this day in 1588, the Spanish Armada appeared off the coast of England. But the attempt to unseat Queen Elizabeth failed miserably. In 1658, the famous Aurangzeb was proclaimed emperor of India. On July 31, 1790, the very first U.S. patent was issued: it went to Samuel Hopkins for a devising a process to produce potash. On this day in 1917, the deadly Battle of Passchendaele began near Ypres in Belgium.  And evidence for the Holocaust: on July 31, 1941, according to Wikipedia, “Under instructions from Adolf Hitler, Nazi official Hermann Göring, orders SS General Reinhard Heydrich to ‘submit to me as soon as possible a general plan of the administrative material and financial measures necessary for carrying out the desired Final Solution of the Jewish question’.” On July 31, 1970, it was Black Tot Day, not referring to pigmented toddlers but to the last day that the Royal Navy officially gave each sailor a ration of rum. On this day in 1971, in the Apollo 15 program, American astronauts became the first people to ever ride in a lunar rover.  On this day twelve years ago, Fidel Castro handed his power over to his brother Raúl. Fidel died on November 25, 2016.  Finally, on this day in 2012, Michael Phelps broke Larisa Latynina’s record for the most medals won in the Olympics. Can you guess how many? The answer is below the fold.

Bud Powell was one of the very greatest jazz pianists. To my mind this is his greatest song, “A Night in Tunisia“. You can hear him humming as he played. Powell had a rough life, being hospitalized for psychiatric difficulties and then dying of tuberculosis at age 41.

Meanwhile in Dobrzyn, Hili is tweeting, but in the avian rather than the social medium sense:

A: Why did you start to tweet?
Hili: Don’t ask. 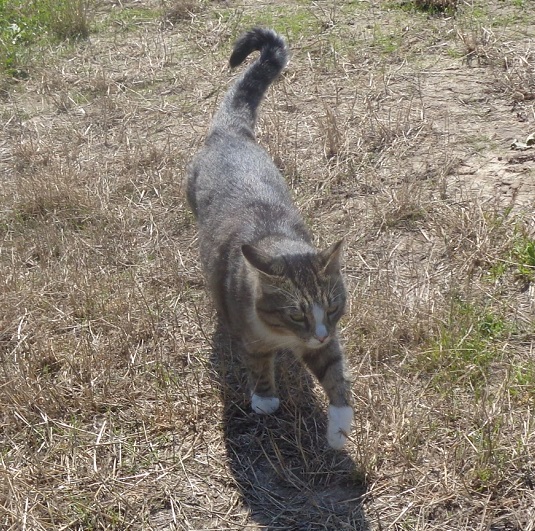 Another from Heather, who seems to have found her own cat now. Be sure to turn on the video and sound.

And a duckling for good measure:

Tweets found by Matthew, the first from our Official Website Physicist™:

Kitty scientists Ariel and Caliban working out the laws of circular motion. pic.twitter.com/h55wEI3yoP

A pity it was too far away for decent pictures but I found it fascinating to watch this swimming Hare last night #wildlifephotography pic.twitter.com/fV4GCxyNrO

This was sent by both Matthew and Grania, with the later saying, “OMG watch this with sound.”

But this is REALLY the “OMG” tweet! Imagine the work this must have taken.

Are cat-owners Left or Right? I say Left!

Also: cats. Cats themselves are clearly Tories, but cat-owners seen to skew Left. What's up with that? https://t.co/Wqo47Cykn6

On the contrary: cats are the world's only successful Marxists. They do not have to sell their labour; have transcended private property; and have built a society in which they can "hunt in the morning, fish in the afternoon, & criticise after dinner". And they've made it work. https://t.co/bCKs62Sl5B

Matthew’s own tweet about the photo of a volcanic eruption on Jupiter’s moon Io (NSFW):

Here the amazing picture of that eruption: 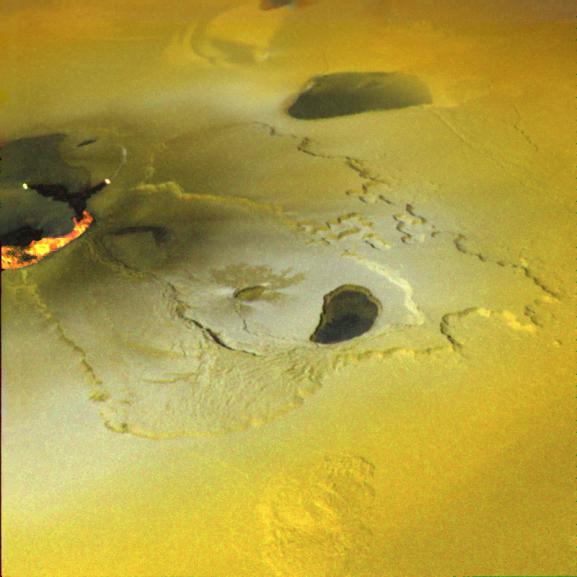 Read below the fold to see the record-holding Olympic medalists:

Here are the top ten medalists in the Olympics. Michael Phelps nabbed an astounding 28 medals overall!