It’s Thursday, July 12, 2018: two days until Bastille Day in France. It’s National Pecan Pie Day, celebrating one of America’s finest indigenous desserts, and in São Tomé and Príncipe, a country where I once did field work on flies, it’s Independence Day.

On July 12, 1543, Henry VIII of England married his sixth and last wife, Catherine Parr, who was to outlive him.  On the same day in 1776, Captain James Cook began his third voyage. It was to be his last, with Cook meeting a violent death in what is now Hawaii in February, 1779.  On this day in 1804, Alexander Hamilton died one day after being shot in a duel with Aaron Burr.  On July 12, 1962, the Rolling Stones gave their first public concert, at London’s Marquee Club. And on this day in 1971, the Australian Aboriginal Flag was flown for the first time; here’s how it looks: 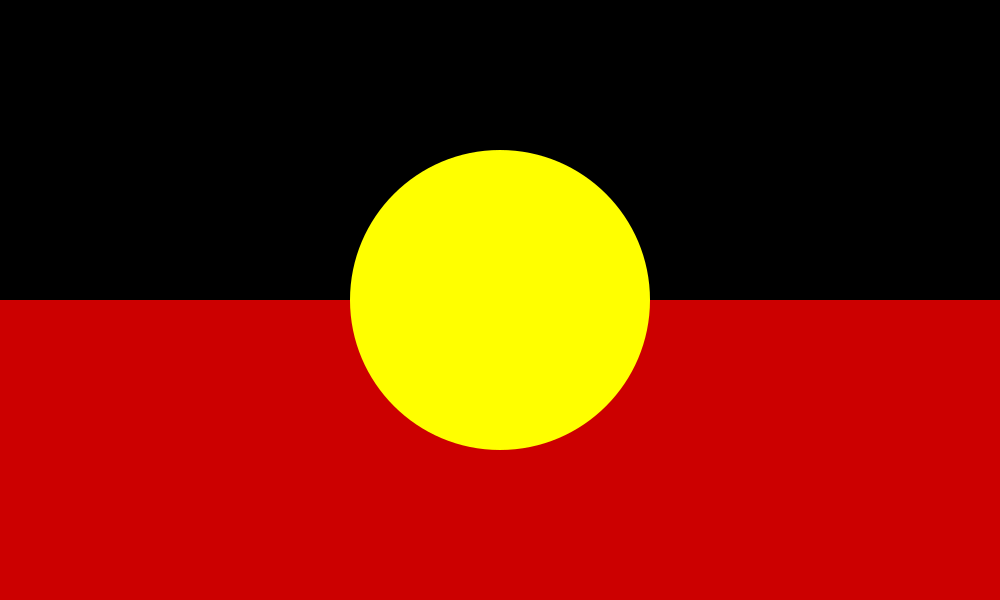 On this day in 1975, São Tomé and Príncipe declared independence from Portugal (see above), and exactly four years later, the island nation of Kiribati became independent of the UK.

Notables who died on July 12 include Alexander Hamilton (1804; see above), D. T. Suzuki (1966) and Minnie Riperton (1979). Riperton, who died at only 31 of cancer, had the rare vocal ability to sing in the “whistle range.” Although she died before she could have many hits, here’s her big one, “Lovin’ You”. Listen to those high notes in this live performance, and especially the one at the very end:

Meanwhile in Dobrzyn, Hili pronounces on physics and Malgorzata explains:

Hili was thinking about the theory of relativity because we posted the translation of Steven Novella’s post here (the English original is here).

Hili: The special theory of relativity is better.
A: Why do you think so?
Hili: The other one is too general. 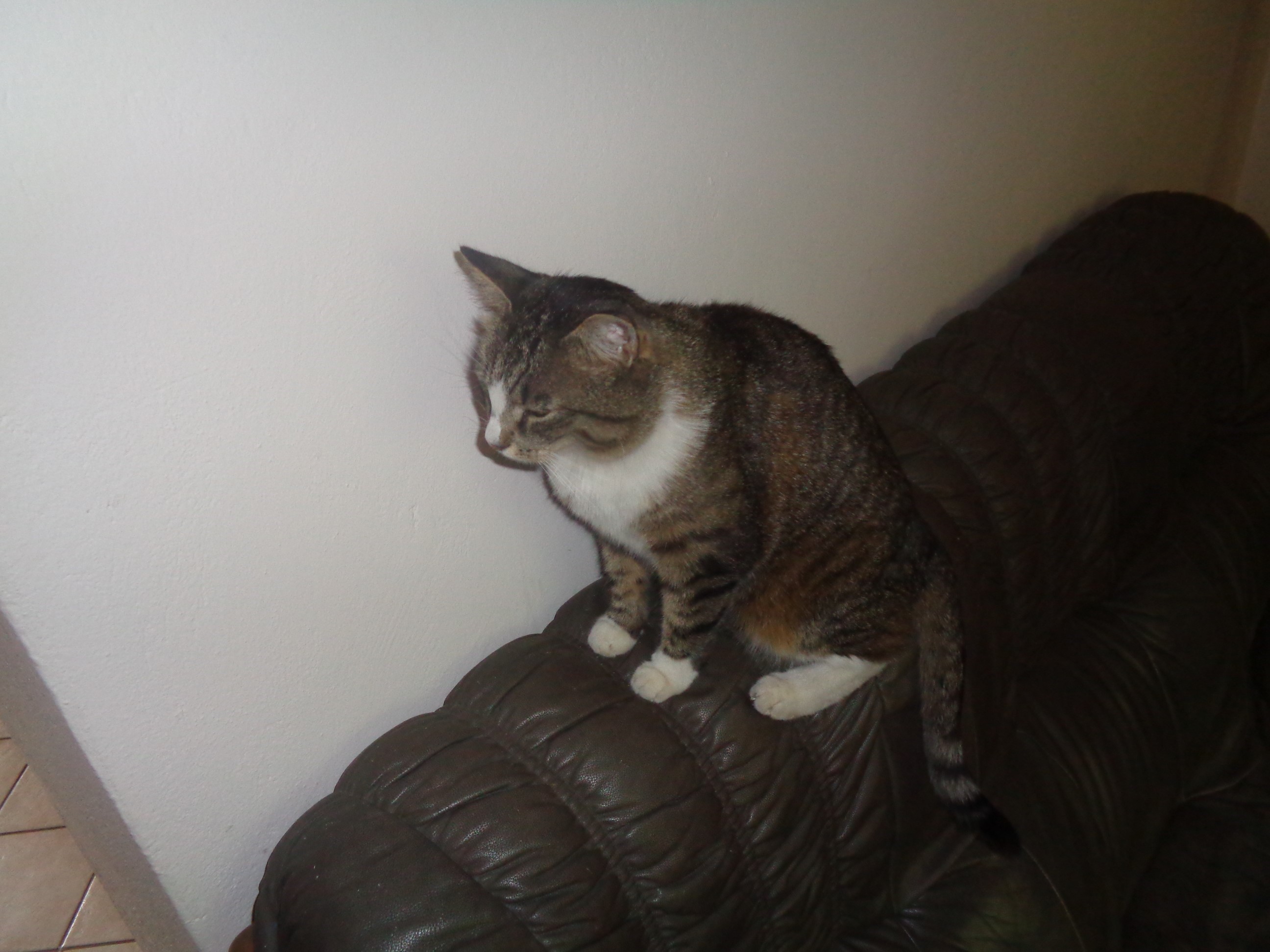 Some tweets from Matthew; the first two are paired:

A Massive, Black Sarcophagus Has Been Unearthed in Egypt, And Nobody Knows Who's Inside https://t.co/2pGvEXu1Xu

Warthog skull. Have a butcher’s at those teeth!

New discoveries of ancient sites are still made in densely populated areas; here’s one in Ireland:

Thrilled to have discovered a previously unknown "new" henge monument near Newgrange last night. Archaeologists tell me that this is a very major find. It appears to be similar in design and size to the nearby Site P, a recorded henge. Exciting times! https://t.co/Mp2pWY26Dr pic.twitter.com/CIdPSTCEJX

A truly remarkable case of mimicry. Ask yourself, “Why would it be advantageous for a beetle to look like a gecko?”

Put them back and let them hatch!

I didn’t know that the pattern of a deer’s antlers stays constant throughout his life:

This is awesome – each individual deer has his own constant antler pattern year-on-year. They just get bigger. https://t.co/E3JlY03l0y

Really? Is a goal worth $10,000 worth of beer? Remember, the World Cup final is this Sunday (10 a.m. Chicago time), pitting Croatia against France. I’ll check with contest boss George, but I don’t think anyone picked this match, which would render our World Cup contest moot.

England fans in Hyde Park waste about $10,000 in beer on team’s first goal against Croatia pic.twitter.com/lfCxGZfqNW

Here are the highlights of Croatia’s upset victory over England, 2-1: