It’s Monkey Trial Day: in 1925 the trial of John T. Scopes, a young high school science teacher accused of teaching evolution in violation of the Butler Act, began. In 1966 the Chicago Freedom Movement, led by Martin Luther King, Jr., held a rally at Soldier Field in Chicago. In 1553 the extremely unfortunate Lady Jane Grey became Queen for nine days. In 1991 Boris Yeltsin became the first elected President of Russia and in 1992 Panamanian drugs lord Manuel Noriega was sentenced to 40 years in prison for his sordid career in drug trafficking, bribery, corruption and racketeering.

Philosophy and comestibles are the subject of conversation today in Poland. 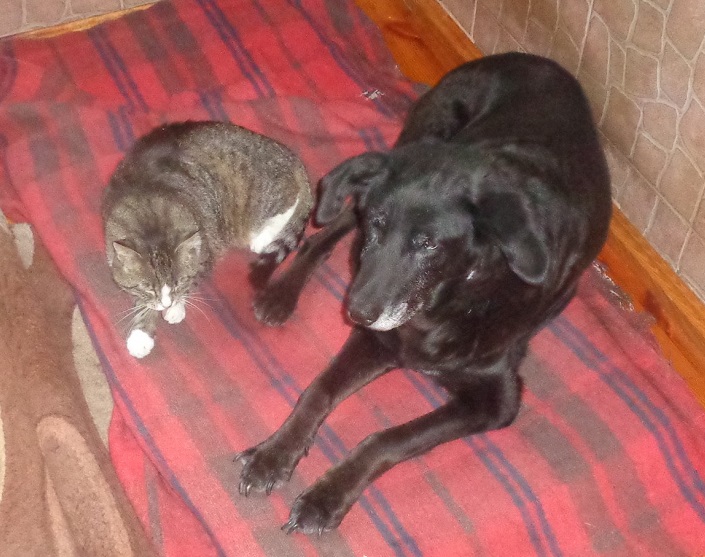 A few miles away Leon is patrolling the shop floor.

Leon: Insects are not working too hard today. 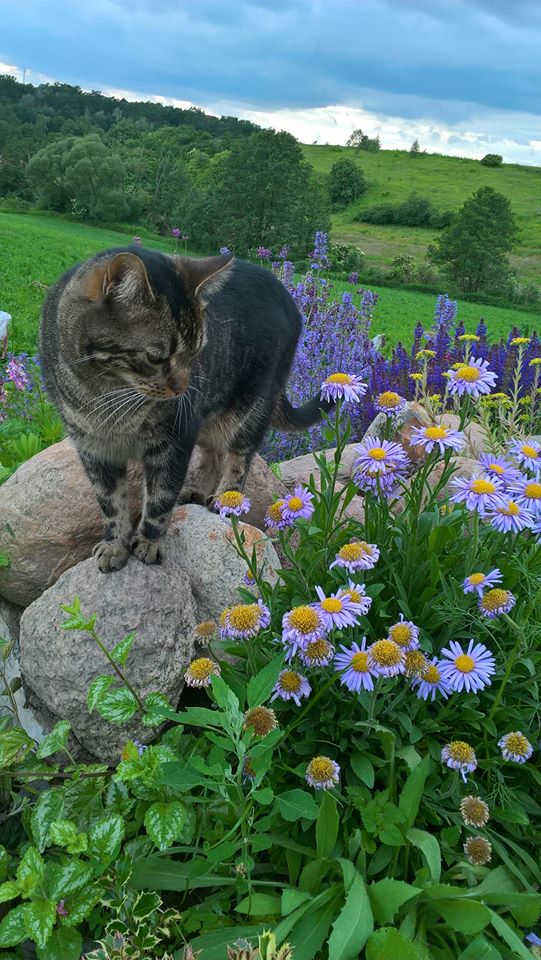 Overheard at the pool:

Grandma: what do you want the baby to be? a brother or sister?

The only real way to eat 👌 pic.twitter.com/58gkaC6nqU

Nothing has ever made rolling in the mud so enticing

And an adorable conversation overheard.

Best snippet of conversation in Chemist shop between a wise 5yr old and an optimistic 3yr old.
5yr old, 'No, they can't really make you fly.'
Three yr old hangs head in sorrow
5 Yr old pats her shoulder, 'I know, I used to think that too.' pic.twitter.com/zFECN3JX9m

The aftermath of the UK’s Conservative party having two key members resign.

Sir, are you aware you are the new foreign secretary pic.twitter.com/2P9Rlclj8t

Cat on a mission

A disagreement in the bird kingdom

High jinks down in Kinsale.. pic.twitter.com/63w8yTsM8y

Just one of those days when you get knocked down by a dolphin.

Reader Harry has been doing some investigating about a wall, click through for the conclusion.

1/2 #TrumpUKVisit The American's are in town! And they brought a wall with them – apparently the US ambassador lives in the swanky place behind the fence… BUT… pic.twitter.com/iidKzJo00d

#FishFact This is a faceless cusk fish. Found along the abyssal plains, it has no external eyes, but instead basically is a swimming head with snout. How big is the head? About 25% of it's body. That's like my head roughly reaching down to my chest. https://t.co/wIFEdxDukv pic.twitter.com/jE4GtR6dwV

When tree crabs are climbing on your door… https://t.co/DnBG3HWbtt

Eerie and beautiful, turn the sould up for this one

Sounds from an alien world.
In its final days, @CassiniSaturn recorded the plasma waves connecting #Saturn and #Enceladus. Listen, then learn more about this eerie audio: https://t.co/ZxjWAHF8Q8 pic.twitter.com/5xYo3YsdXf

Matthew’s comment on this: “Gorgeous fossils from round 290 myr ago. This thing is part of our lineage, and is neither a lizard nor a dinosaur.”

Business in the front, party in the back | Takydromus sexlineatus pic.twitter.com/DjeKi6gALp

Right, back to work for you!