Jerry is busy doing Stuff & Things so I am charged with the Hili dialogue this morning. He may pop in later on.

Today in history  Mikhail Baryshnikov defected from the Soviet Union to Canada while on tour with the Kirov Ballet in 1974, the following year Steve Wozniak tested his first prototype of Apple I computer.

In 1972 the United States Supreme Court ruled in the case Furman v. Georgia that arbitrary and inconsistent imposition of the death penalty violates the Eighth and Fourteenth Amendments, and constitutes cruel and unusual punishment. I would have thought that this would be a good case to cite as a defence in any death penalty trial as studies show that death penalties are applied inconsistently all the time. But apparently not.

Today Hili appears to be shocked and horrified and is channelling Edvard Munch as a scream passing through nature.

A: Have you seen an alien?
Hili: No, some ladybirds copulating. 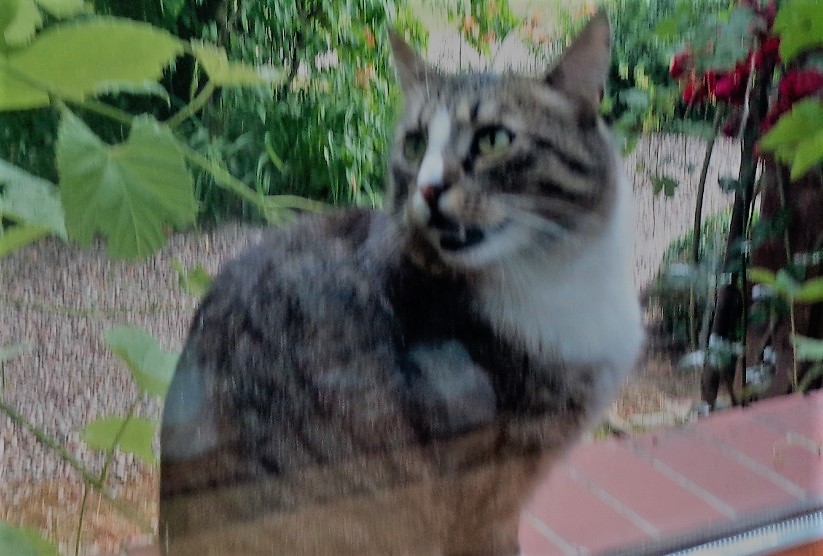 Leon is discovering the garden of Eden.

Leon: When the sun hides behind the hill I will go hunting. 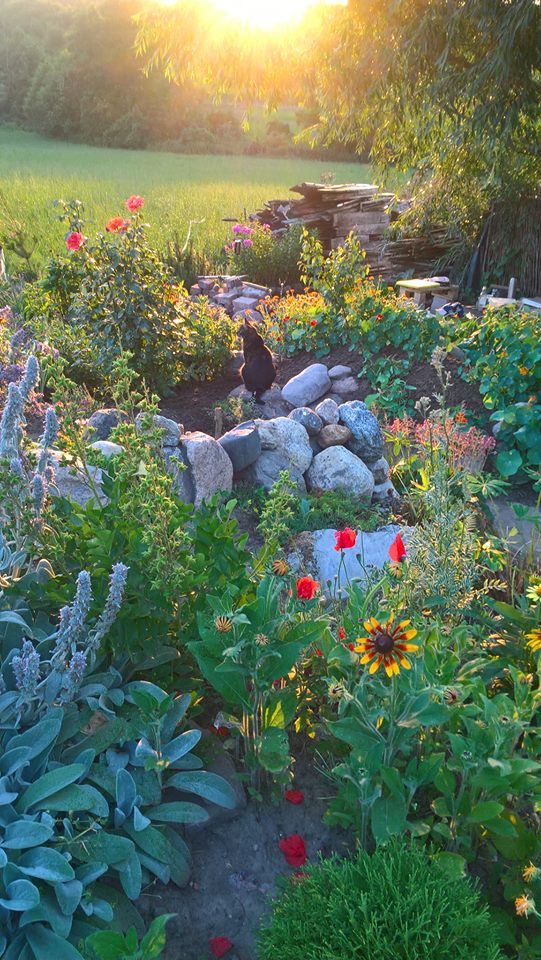 Who would make the most interesting (even if legally unqualified) Supreme Court Justice?

Exhibit A. TL;DR: it will get used against the people you thought you were going to protect.

Gosh, what a totally unpredictable use of badly drafted hate crime laws.https://t.co/2zBVtKWa5L

Wind farms actually change the weather locally. I did not know this. You can read more about the phenomenon here.

Isn’t it interesting how the clouds form around the wind turbines? Physics is brilliant. pic.twitter.com/A0SkTIC4YG

This little stunner is a young Greylag goose. Another Essex bird showing off at Weald Country Park. pic.twitter.com/SaqYmssPUB

Another example of amazing mimicry

A fascinating look at what humans throw away. I see a couple of Irish coins in there.

Amsterdam drained a canal and put everything they found online, organized by time from 1300 – present day… from pokemon tokens, to pipes, to guns, to human bones https://t.co/vHwxeEcqrv pic.twitter.com/UWlHAYDXGr