We’re back at Monday again: June 18, 2018. It’s International Picnic Day, but didn’t we just have that? It’s also Autistic Pride Day.  And in Botany Pond, all eight ducklings were afoot (or apaddle) this morning and everyone, including Honey, got a substantial three-course breakfast. There were no signs of raccoons or drakes.

On this day in 1178, there was a report of monks seeing an asteroid or comet strike the Moon. As Wikipedia reports: “Five Canterbury monks see what is possibly the Giordano Bruno crater being formed. It is believed that the current oscillations of the Moon’s distance from the Earth (on the order of meters) are a result of this collision.”

It is a banner day in the history of evolutionary biology, for it was on June 18, 1858, 160 years ago, that Darwin got in his mail a letter from Alfred Russel Wallace describing the theory of evolution by natural selection. Flummoxed and distressed by another biologist independently hitting on those ideas, Darwin sent the letter to his close colleagues asking what to do. This wound up with Darwin’s hastily written paper and Wallace’s letter being read on the same day (July 1) at the Linnaean Society in London and subsequently published together. Darwin went on to get most of the credit because he followed up the paper with The Origin in 1859. On June 18, 1873, suffragette Susan B. Anthony ws fined $100 for trying to vote in the previous year’s Presidential election.  And on June 18, 1940, Winston Churchill delivered his “Finest Hour” speech in the House of Commons.  Here is the highlight, but you can hear the complete 30-minute speech here.

On June 18, 1948, the LP, or long-playing record album, was introduced by Columbia Records in a demonstration in New York City. Finally, on this day in 1983, Sally Ride became the first American woman in space, helping staff the STS-7 Space Shuttle. This was 20 years after the first woman in space, Russian cosmonaut Valentina Tershkova. Sadly, Ride died of pancreatic cancer in 2012, aged only 61.

Meanwhile in Dobrzyn, Hili, being a Jewish cat, is perpetually dissatisfied and dolorous—except when she has a bowl of cream.

A: Why do you look like that?
Hili: I’m waiting for better times. 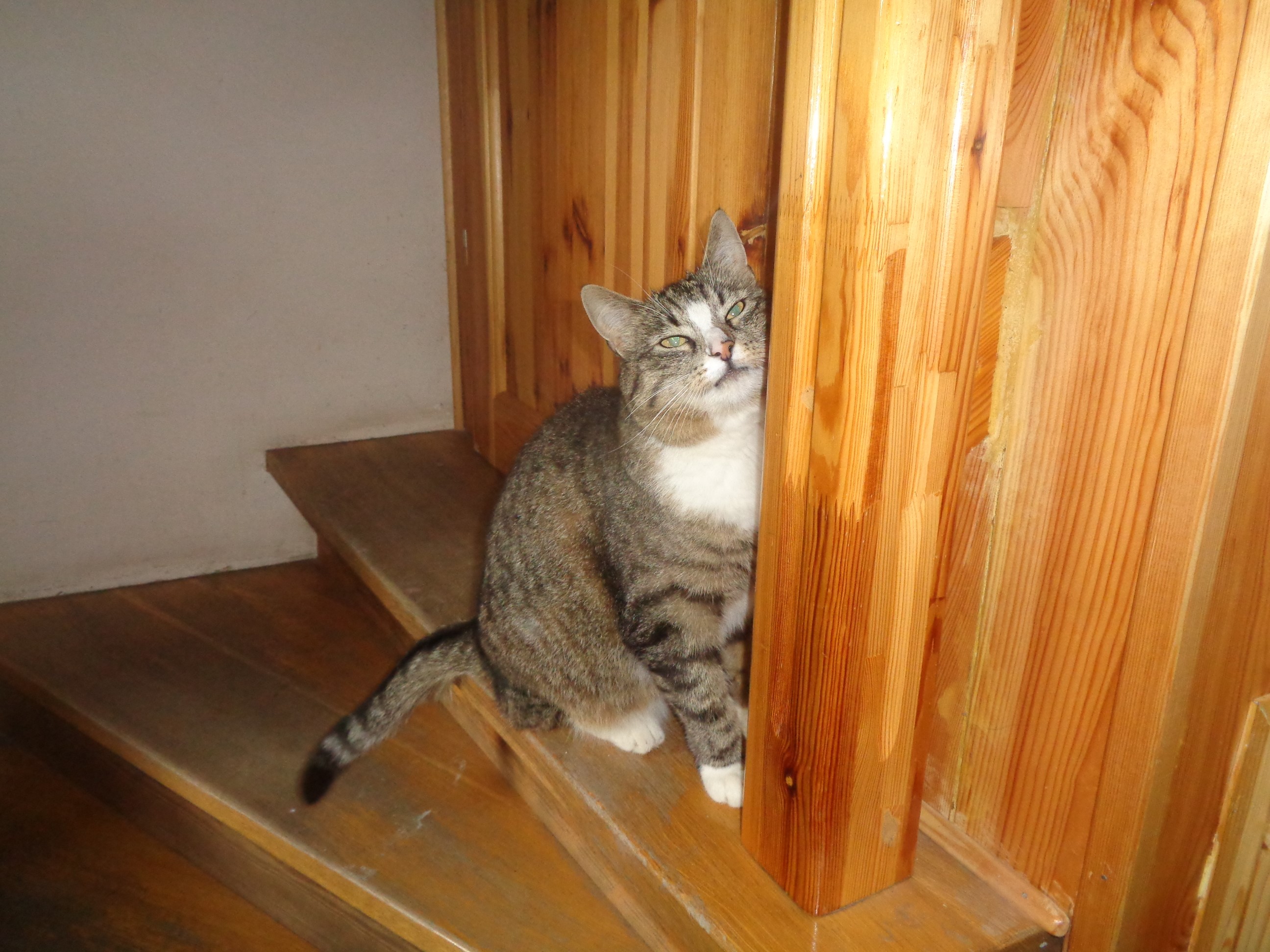 And right across the pond, in London, Theo the Coffee Drinking Cat communes with Gethyn, part of his staff. Theo shows his often-hidden eyes and makes purry little meows:

Some tweets from Matthew, who is in Zermatt and sent his own tweet:

A butterfly caught in a spider web escaped, but left behind some remnants:

The ghost of a speckled wood butterfly that briefly landed in a spiders web in Crab Wood SSSI before flying away (a few hairs and scales lighter) – what do you make of that @savebutterflies @DJHbutterflies? pic.twitter.com/OdY9IkJlbJ

Sea dragons, which aren’t really seahorses but are related. This one, the common seadragon ((Phyllopteryx taeniolatus) is found off Australia.  They mimic seaweed and lack the prehensile tails of seahorses.

The wind that shakes the barley (or, in this case, wheat). It’s a heaving sea of grain:

Field of wheat, moving in the wind this afternoon just before a storm arrived.

Heather Hastie sent a tweet about the building-climbing raccoon:

What the #Racoon was really up to … pic.twitter.com/3f11tmarbp

. . .and one about her favorite animal, the hedgehog.

From Grania. I get the precision part, but “elegance”?

A room with a view: 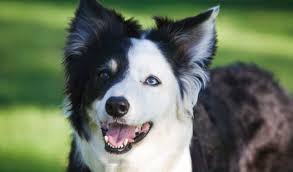