We have two photos today from Tara Tanaka (Vimeo page here, Flickr page here) in Florida, as well as a video she took a while back that I’ve never posted. First, the photos.  Meet Marshall the marsh rabbit. Note the small ears, the long legs, and the square face, almost like a capybara.

Wikipedia says this about the marsh rabbit:

The marsh rabbit (Sylvilagus palustris) is a small cottontail rabbit found in marshes and swamps of coastal regions of the Eastern and Southern United States. It is a strong swimmer and found only near regions of water. It is similar in appearance to the eastern cottontail (Sylvilagus floridanus) but is characterized by smaller ears, legs, and tail. 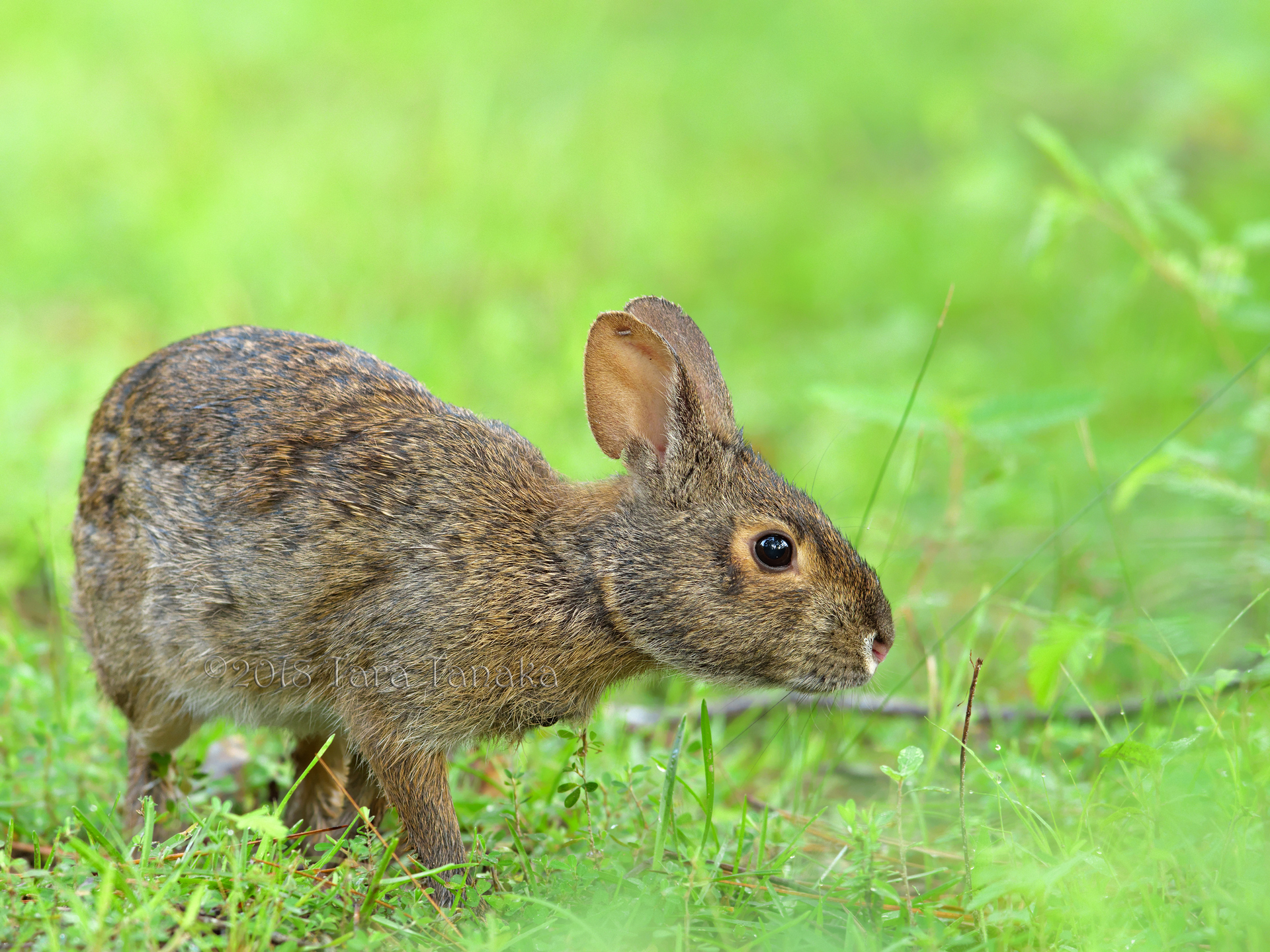 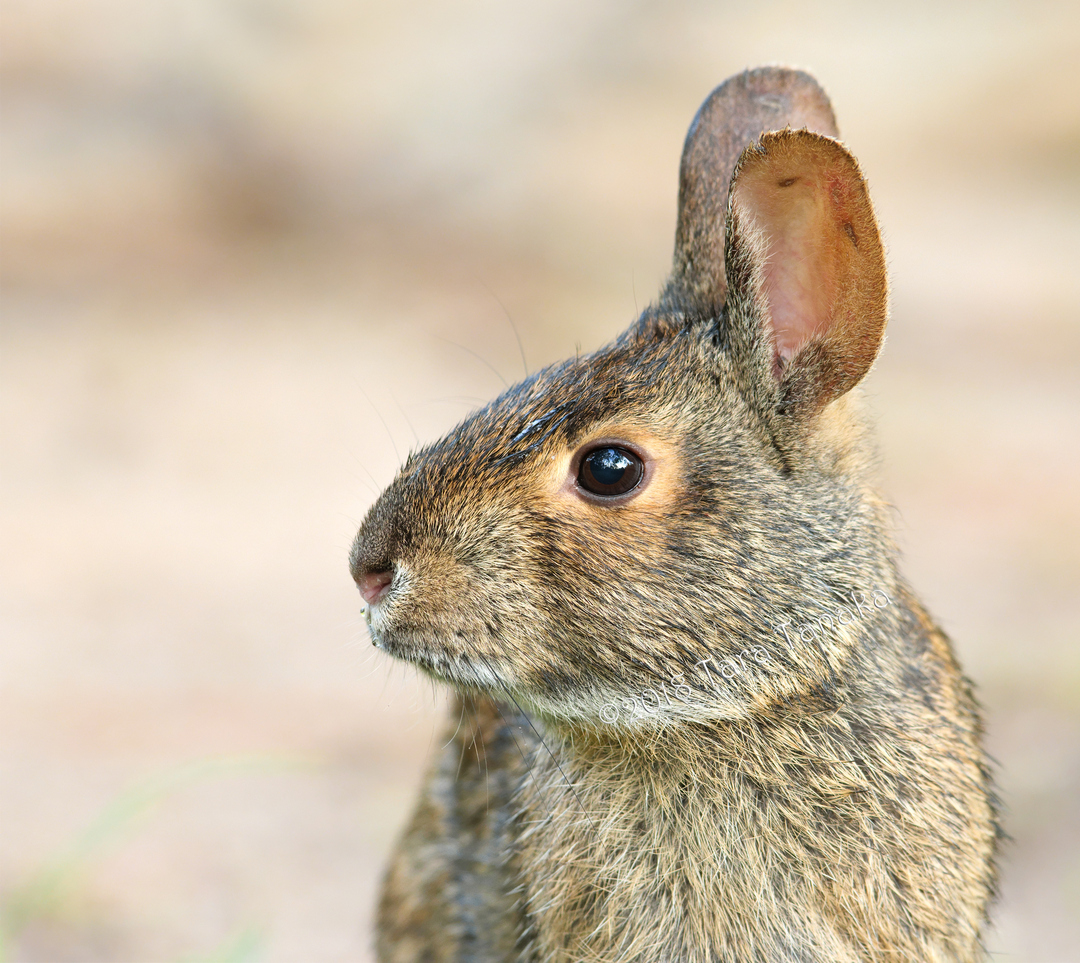 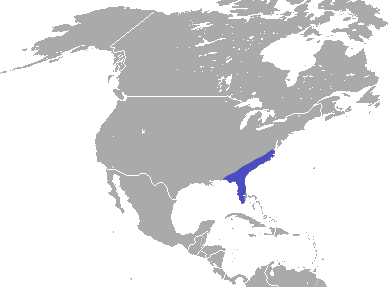 In Tara’s video below, filmed in 2015, a pair of black-bellied whistling ducks, (BBWDs; Dendrocygna autumnalis), tends their newly hatched ducklings who have leapt from the nest into the water. Almost immediately (about 1 minute in), a small alligator appears, ready to snack on the ducklings. While one of the pair tends the brood, the other does a “broken wing” display to lure the gator away from the chicks. Success! Tara notes this:

This was the very first brood of BBWD’s we had.  I had a less stable tripod and my hands were shaking as I was so nervous.  That same pair has since nested in that box multiple times, sometimes raising more than one brood in a year.

Be sure to watch this on the big screen, and don’t miss the credits at the end!