We’ve reached Hump Day, so it’s June 6, 2018, and the anniversary of D-Day: the landing of Allied troops on Normandy and the beginning of the end for Hitler and his forces. Foodwise, it’s National Gingerbread Day. Meh.

I’m still feeling grotty, but not as bad as yesterday. I dragged my tired carcass into work to ensure that there are still eight ducklings and that they’ll get fed. For I so loved the ducks that I gave my one and only June 6 so that the ducklings shall not perish. He gives his beloved food.

Speaking of ducks, it was on this day in 1586 that Francis Drake’s forces raided St. Augustine in Spanish Florida.  And on June 6, 1844, the YMCA was founded in London.  In honor of that event, here’s a video; I guarantee that you’re going to get a “YMCA” earworm!

On this day in 1892, the Chicago “L” (elevated train system) began operating. In 1933, the first drive-in theater opened in Camden, New Jersey. Are there any of these things left? I spent many hours as a kid with my family, parked in a car with a movie speaker attached to the window.  And, of course, on June 6, 1944, the Battle of Normandy began as part of the D-day landings. 155,000 Allied troops landed in France and began a rapid push inland.  On this day in 1968—exactly 50 years ago—Robert F. Kennedy died from being shot the day before (Sirhan Sirhan, who’s still in jail, was the killer).  On June 6, 1981, the Bihar train disaster occurred: a train in that state jumped the tracks on a bridge, killing between 800 and 1000 people. But it’s only #4 on the list of the worst rail accidents: a 2004 train wreck in Sri Lanka, caused by a tsunami hitting the cars, killed over 1700 people. Finally, on this day in 1985, the grave of one Wolfgang Gerhard was opened in Embu, Brazil, and as suspected, was found to contain the remains of Josef Mengele, the deadly doctor of Auschwitz, who was thought to have drowned in 1979.

Here’s Velásquez’s Las Meninas (1656), one of the most famous paintings in the history of art: 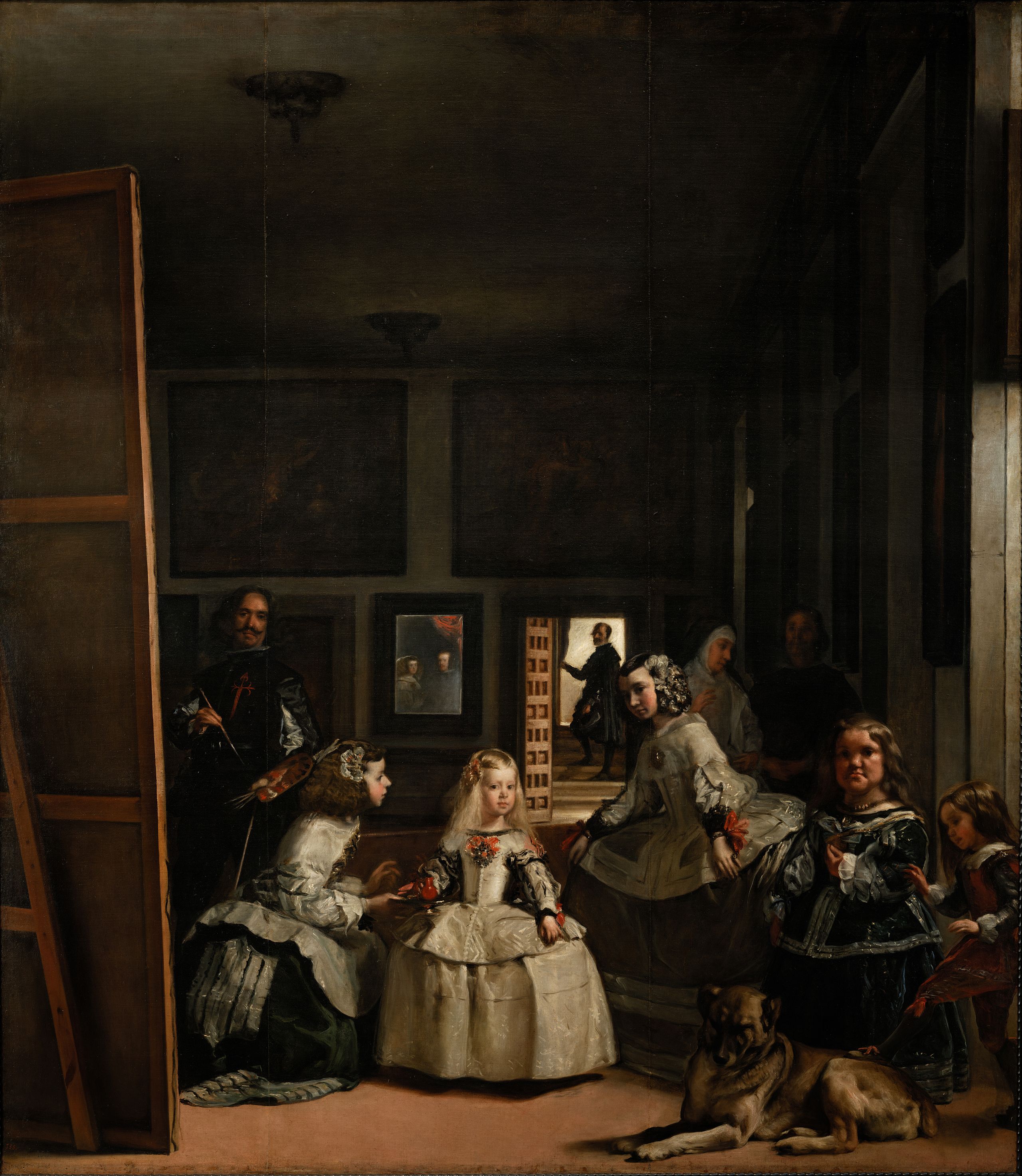 And in honor of Stan Getz, one of my favorite jazz saxophonists, here’s a favorite: his rendition of “Gladys” with Lionel Hampton on the vibes:

A: What are you thinking about?
Hili: About the burden of my duties. 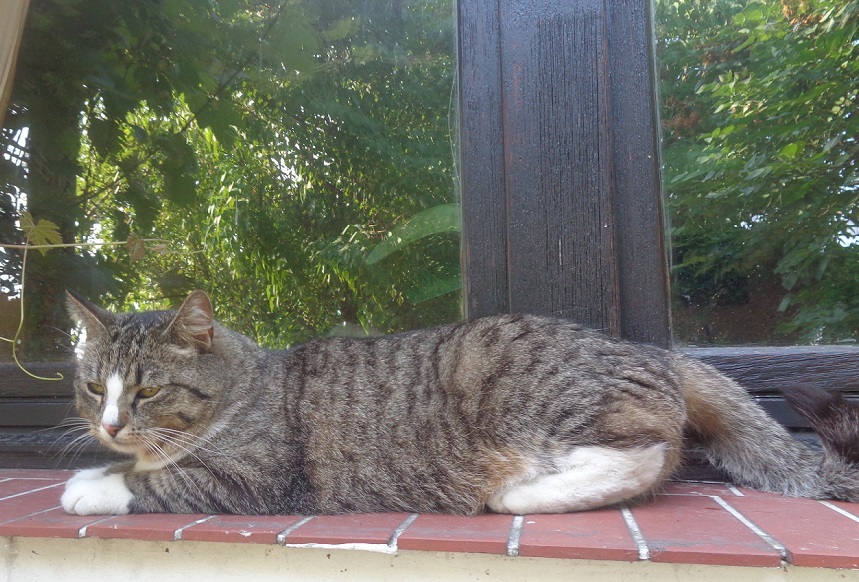 From Matthew, the slow eating the slower. A slowworm is the legless lizard Anguis fragilis, not a snake:

193,939 is a Circular Prime: regardless of what way you arrange the digits, the resulting number is prime pic.twitter.com/i0sUfNjPRx

Now this is amazing:

The Norwegian flag is the Swiss Army knife of flags: It contains six other flags! pic.twitter.com/cLDwAZY8IZ

I’m still stupefied at how wood ducks call their chicks out of the nest the day after they hatch, forcing them to leap dozens of feet to the ground. (The eggs are also laid one per day, but all hatch within 24 hours, even when there are 12 or more. Can you guess how they do that?)

We hope you're watching! The ducklings seem to be trying to escape the tree!https://t.co/gIA23qZAHX #springwatch pic.twitter.com/wTbaQsZxDE

And then they do! Isn’t this cute—and amazing?

Super-mum strikes again! The Mandarin ducklings have all fledged safely and it's the cutest thing we've ever seen 😍 🦆#Springwatch pic.twitter.com/SZlPQeJp8p

Matthew also recommends you read this “wild thread”. It is bizarre!

This past weekend, I went to a tourist attraction in Virginia depicting live dinosaurs being reanimated during the civil war and the Union’s attempts to use them as “weapons of mass destruction” against the South. Above all that, this is the wildest most improbable thing I saw. pic.twitter.com/xp1bZUvSRr

From the collection of Terrifying Signs. I have no idea what the one at upper right means:

I found a subreddit for terrifying signs (/r/scarysigns) and it does exactly what it says on the tin pic.twitter.com/C2uV3l8S8s

The Big Island is a scary place to be right now, at least if you live on the Hilo side:

Some cat tweets from Grania. I’ve probably put this one up before, but you can’t see it too often.

Sound up for this one: