Before I recount This Day in History, we have the Underground Sign of the Month, sent by Matthew:

On this day in 1431, Jean of Arc, only 19 years old, was burned at the stake by the English and the Burgundians. On May 30, 1536, Henry VIII of England married Jane Seymour, who had been a lady-in-waiting to his first two wives. She wasn’t beheaded, but died in childbirth after having given birth to a son who became King Edward VI.  On this day in 1588, the last ship of the ill-fated Spanish Armada left Lisbon on its way to attack England. As you know, the Armada came a cropper, as the Brits say. On this day in 1845, a ship coming from India brought the first Indians to Trinidad and Tobago, which is why it’s Indian Arrival Day in that country (see above). In 1911, the first running of the Indianapolis 500 motor race took place; if you know your racing, you’ll know that the winner was Ray Harroun in his Marmon Wasp. It took him 6 hours, 42 minutes and 8 seconds: an average speed of 74.602 mph. Here’s the winner: 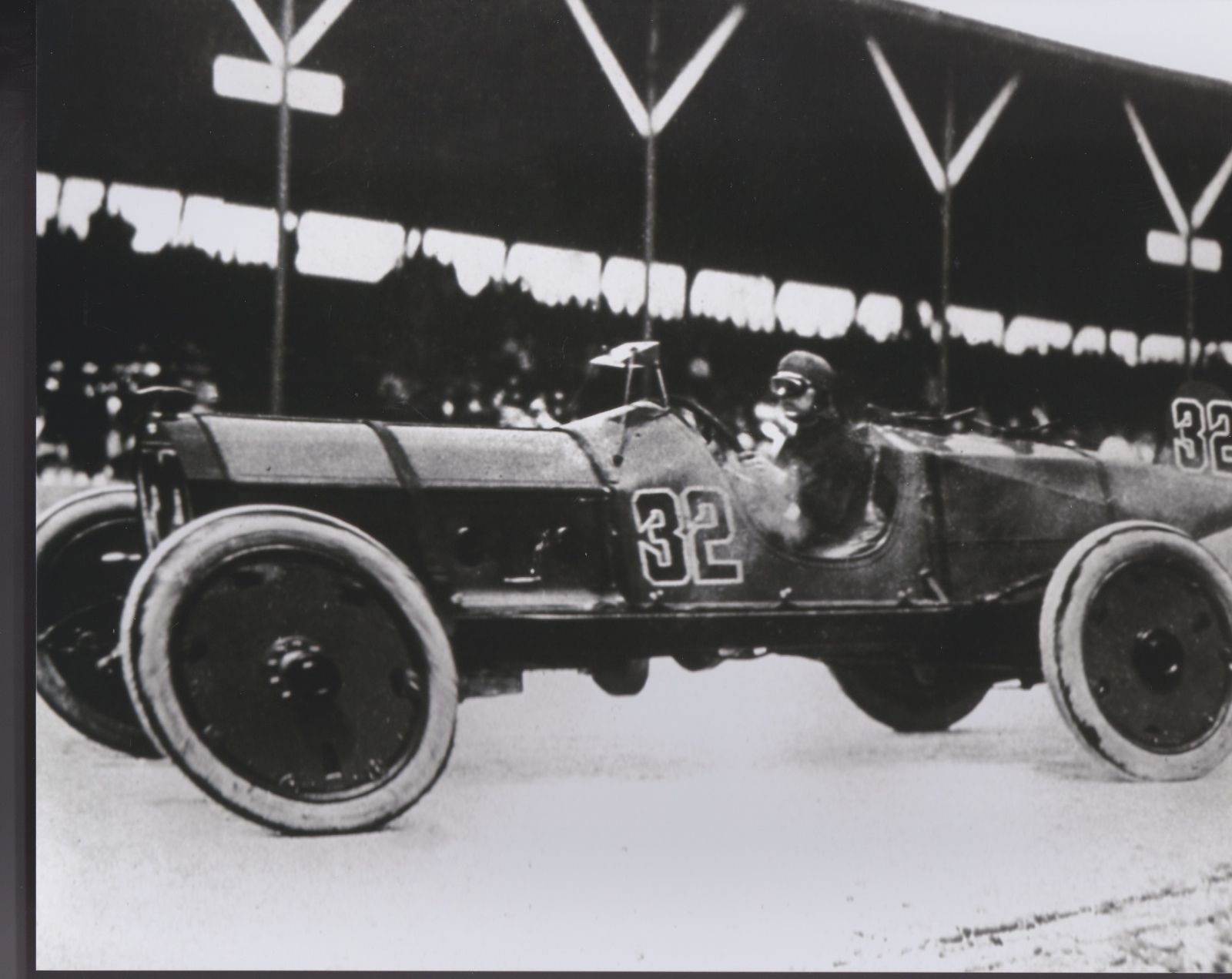 On May 30, 1943, Josef Mengele became the chief medical officer at the Romani section of Auschwitz. It is proof of the nonexistence of God that Mengele died in Brazil in 1979 (he had a stroke while swimming), never having come to justice.  Finally, on this day in 1989, a 33-foot high “Goddess of Democracy” statue was unveiled in Tiananmen Square by protesting students (click on the link to see it). It was destroyed five days later by soldiers.

Meanwhile in Dobrzyn, Hili gives the answer which can never be given accurately.

A: Hili, are you asleep?
Hili: You guessed it. 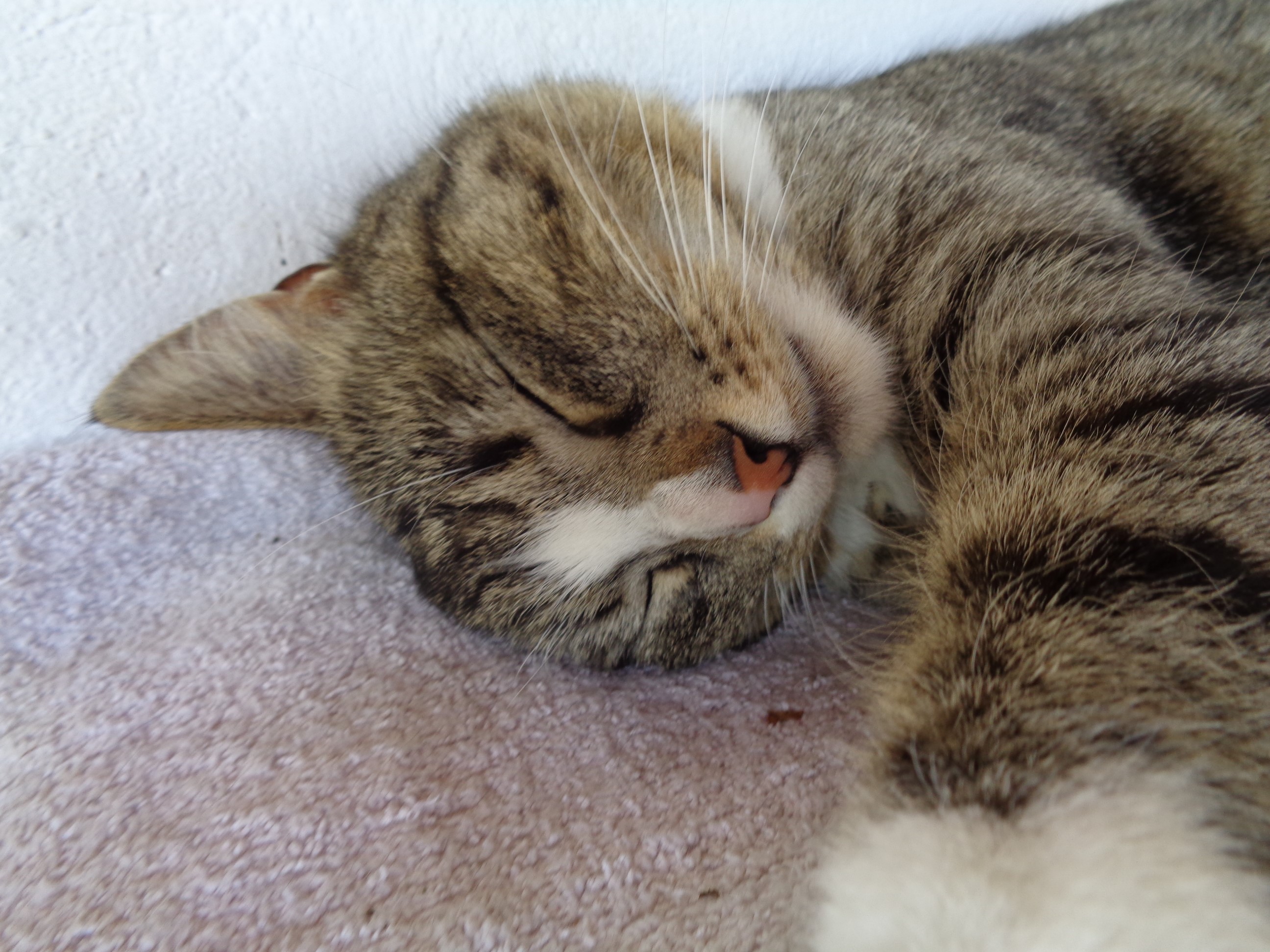 In Winnipeg there is splendor in the grass: 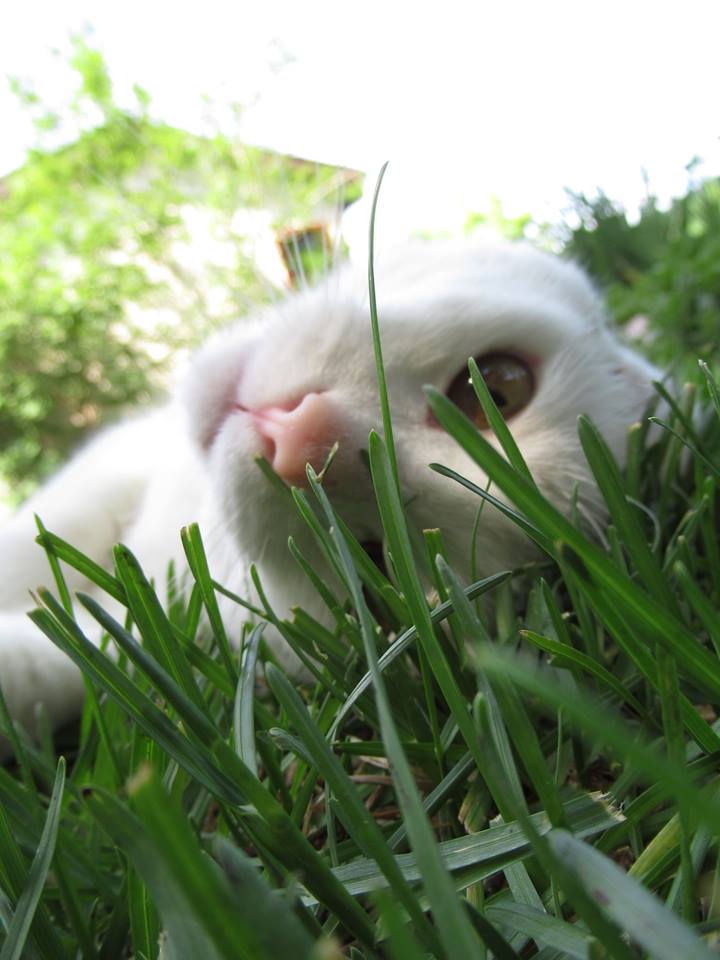 From Monika: why do snow leopards bite their tails. This tweet shows a whole thread of them. Are their tails tasty?

From Grania, another example of a cat resting in what seems to be an uncomfortable—if not impossible—position:

A kangaroo can’t use a trampoline, FCS!

The meaning of this sign, which seems to have gone viral, is unclear to me:

Any man who can do this should be allowed to. pic.twitter.com/3SSpaK9R4e

Professional skier Benjamin Forthun performs an exemplary ski trick on snow and water, showing the many ways you can use your potential energy and how you glide on the surface of water https://t.co/dWwo4Yg9ma | https://t.co/ljrxygvgI9 pic.twitter.com/bfNMz4MaNz

Why does this insect move this way? (I have a guess.)

Big fail: I think she tossed her cellphone to the birds!

This is the second time this happened; go to the link to see how:

A photo from Hawaii:

This is amazing drone footage of the current eruption. https://t.co/k1jMKwnKXk pic.twitter.com/VceiUOmGdd

And some footage of the eruption of Kilauea:

oh my WOW. 👀
Orsima ichneumon you are something else!!!

Here’s a video of the above:

A cat with moxie:

And here’s me in my new “Cats” baseball shirt, which I got new, but for a pittance, on eBay. I don’t know what team it’s from, but it does show I’m always on Team Cat: 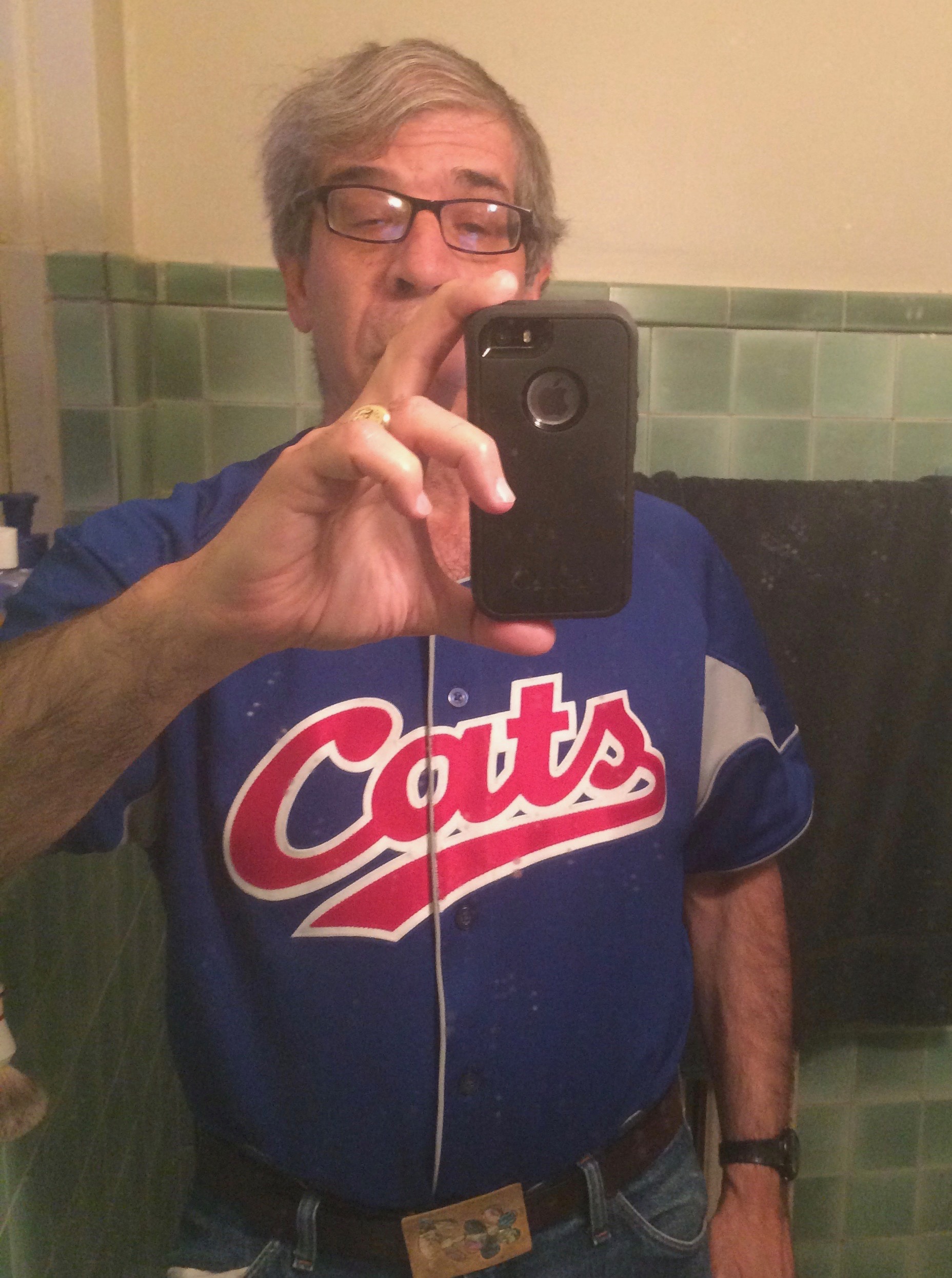