Good morning on Monday, May 21, 2018: National Strawberries and Cream Day. It’s also St. Helena Day, celebrating the discovery in 1502 of the most remote island in the world (and the one on which Napoleon died).

On this day in 1904, the famous Fédération Internationale de Football Association, or FIFA, was founded in Paris. Exactly two decades later, two very bright University of Chicago students, Richard Loeb and Nathan Leopold, Jr., murdered 14-year-old Bobby Franks, a Hyde Park resident, just because they were confident that their planning and intelligence would lead them to get away with it.  They didn’t: Leopold left his glasses at the crime scene, and was traced readily since the style was unusual. Tried and convicted, the pair was spared the death penalty because Clarence Darrow, their lawyer (also a Hyde Park resident), talked for 12 hours in a desperate attempt to save their lives. It worked; they were sentenced to life in prison. Loeb was murdered in jail, and Leopold was released after 33 years, moved to Puerto Rico, and died in 1971. Here’s a 17-minute movie about the incident (you might look up some excerpts of Darrow’s brilliant speech):

Two aviation firsts for May 21. It was on this day in 1927 that Charles Lindbergh completed the first nonstop solo flight across the Atlantic, landing at Le Bourget field in Paris.  Exactly five years later, Amelia Earhart completed the same feat, but with a woman (her!) at the controls. She landed in a pasture at Derry, Northern Ireland.  On this day in 1936, the Japanese sex worker Sada Abe was, as Wikipedia notes, “arrested after wandering the streets of Tokyo for days with her dead lover’s severed genitals in her handbag.” She had strangled her lover in a bout of erotic asphyxiation. This was a huge scandal in Japan, and you may remember was the subject of Nagisa Oshima’s movie In the Realm of the Senses, which, though infamous for its explicit (and genuine) sex onscreen, was a good film.  Abe served five years in prison and then went into seclusion. Here’s the trailer for the movie, which leaves out its pornographic aspects. (There is not a man alive who doesn’t clutch his crotch during the scene when Abe cuts off her dead lover’s penis.)

On this day in 1946, in a horrendous episode, Louis Slotin, a physicist working on nuclear reactions at Los Alamos, was fatally irradiated after his hand slipped, bringing two plutonium spheres together and initiating a fission reaction. (He was using the edge of a screwdriver to keep the spheres apart—a big no-no—and the screwdriver slipped.) Sloting died a painful death nine days later. On May 21, 1972, a vandal (“the mentally disturbed Hungarian geologist Laszlo Toth”) damaged Michelangelo’s statue Pietà in the Vatican, knocking off Mary’s arm and damaging her nose and eyelids. Toth served three years in a hospital and was then deported to Australia. Finally, it was on this day in 1991 that former Indian Prime Minister Rajiv Gandhi was assassinated by a woman suicide bomber wearing an explosive belt. 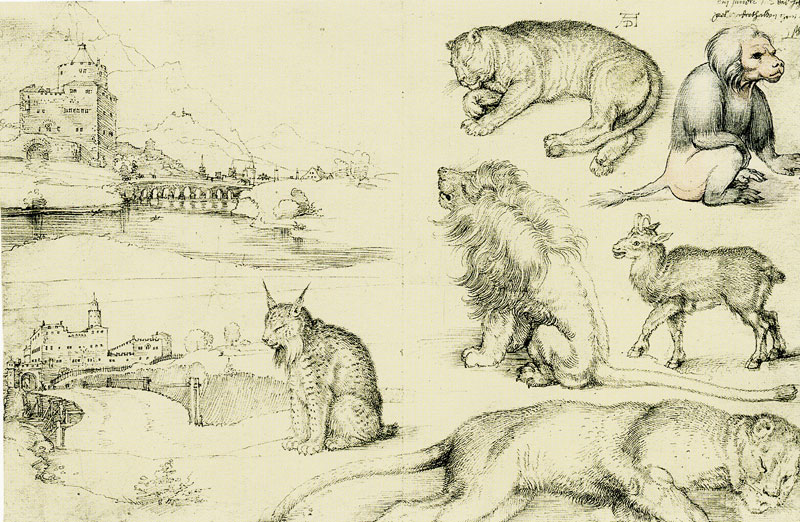 Those who died on this day include Christopher Smart (1771; author of the best cat poem ever), social-work pioneer Jane Addams and geneticist Hugo de Vries (both 1935), and Rajiv Gandhi (see above).

Meanwhile in Dobrzyn, Hili’s in the garden but wants the greater freedom of the orchard: 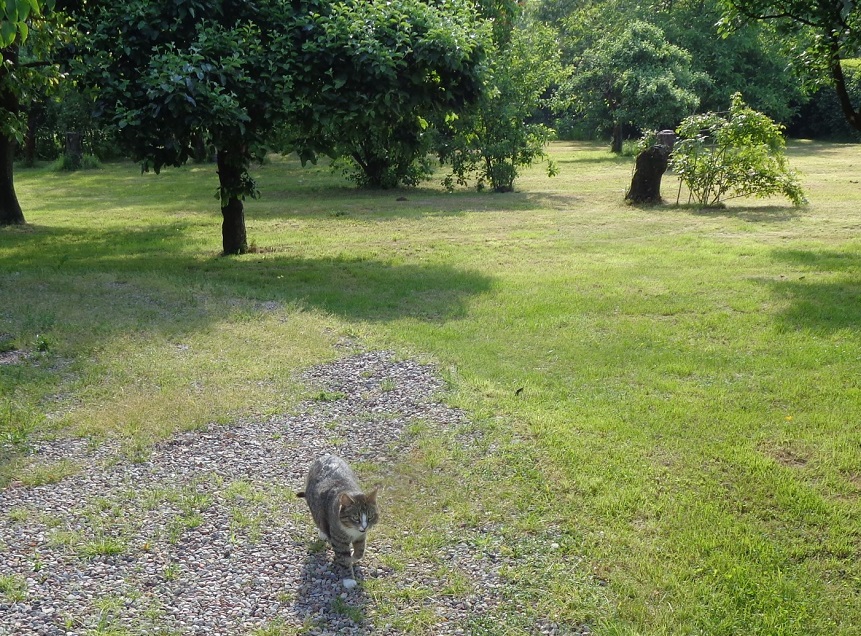 Leon’s family finally got the foundations of their wooden house poured, and, I hope, by the end of the summer Leon and Hili will live only about 10 km apart. Leon and his staff are still in Wloclawek, but not for long!

Leon: Sunbath in a favorite cardboard box—this is it!

Reader Barry sent a cat sleeping in such a weird pose that people suspect it was photoshopped. (I don’t think so.)

The great helm is a battle helmet of the High Middle Ages which arose in the late twelfth century, and is occasionally used to this day. pic.twitter.com/8ofPAaKn6V

From Grania; what the Internet has come to:

Cartooning on the internet. pic.twitter.com/FkL64fZclo

What am embarrassing fate! This student will forever be known as “vagina man.”

Do read the short article:

An excerpt from Frum’s Atlantic piece:

More than 70 percent of Trump voters in 2016 described guns as “very important” to their vote, versus only 40 percent who described abortion as “very important” to their vote and only 25 percent who felt that way about gay rights. With the slow fading of battles over same-sex marriage and abortion, and the rapid collapse of other aspects of conservative ideology, guns may now rank as the single most important political dividing line in 21st century America.

Joyce Carol Oates apparently has a new cat, but, like me, doesn’t give a toss for the Royal Wedding. (Cats are, of course, themselves royalty.)

Is something wrong with Sheba? He has literally no interest in a royal wedding, nor even in "royals" which he believes to be a silly word based on a fantastical misreading of humankind's place in nature. pic.twitter.com/bZTi6X0RZH

From Matthew, who thought today was World Bee Day (it was actually yesterday), we have a clear-winged moth that mimics a bee: a clear case of Batesian mimicry:

Bees are SO cool, that everyone wants to look like them…#Bee #Mimic Clear-winged #Moth (Sesiidae)https://t.co/BbesrYPQDi#WorldBeeDay #insect #China #Yunnan #entomology pic.twitter.com/hUHV1cFY3V

What is going on here? Invasion of the Giant Mallards? The backstory is here.

Gigantism is a mallardy characterised by excessive growth resulting in height and stature significantly above average. pic.twitter.com/diPzwY3hsw

I’m no fan of the brouhaha around the Royal Wedding, but it sure brought out the termites:

The daily mail comment section racists are going full bananas bonkers about the royal wedding so here is what today's front page would look like if their comments were the headlines (I almost died laughing at the brexit comment) pic.twitter.com/juLoIYN7p2

#SundayThoughts ~ "It Takes NOTHING Away From A Human To Be Kind To An Animal"~ Anthony Douglas Williams.#CompassionOverCruelty ❤️ #Caring ❤️#Empathy ❤️ pic.twitter.com/9lRpENTHZf 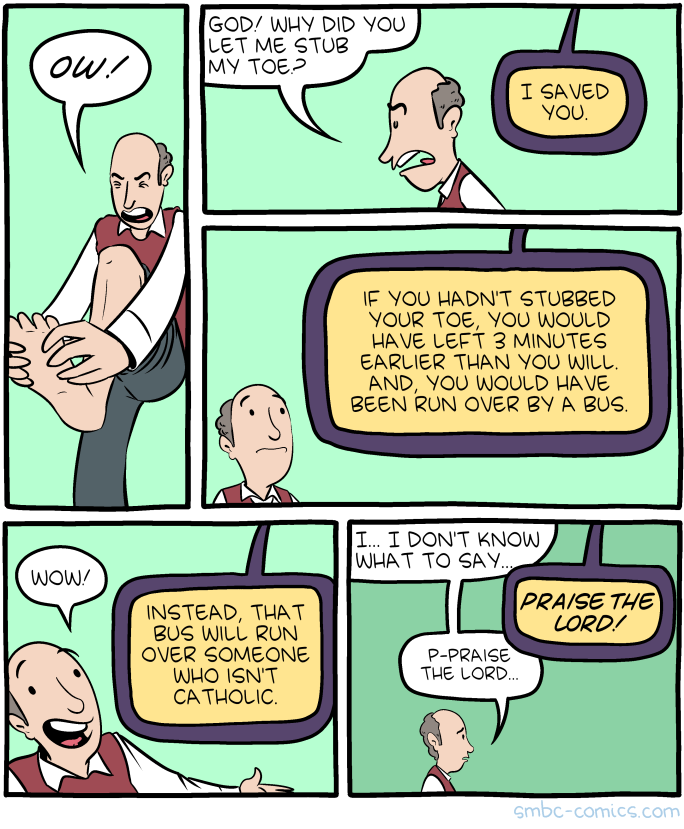