It’s the anniversary of the assassination of Abraham Lincoln in 1865; the siege of Jerusalem by Roman Emperor Titus in 70 AD and the day of the Black Sunday Dust Storm in 1935. 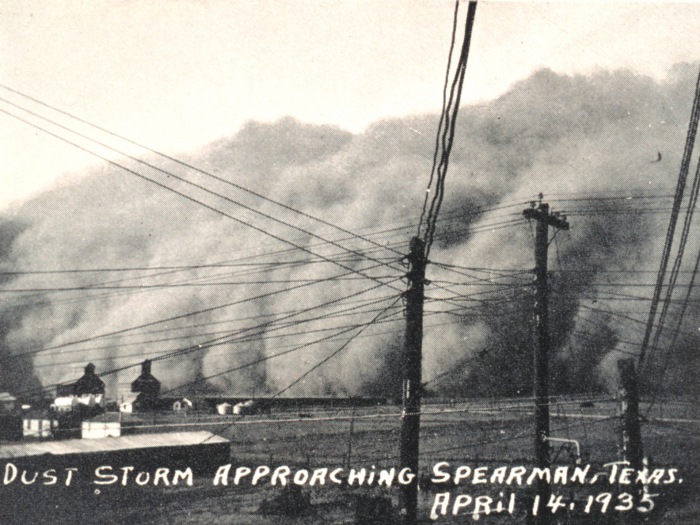 It’s the birthday of geneticist Francis Collins, Scottish actor Peter Capaldi (the 12th Doctor) and British producer Gerry Anderson who produced the cheesy but enduring Thunderbirds among other sci-fi series.

There’s an hour-long documentary on the making of the series that you can watch here.

Today in 2015 Percy Sledge died  after a career that spanned four decades.

A bird-dropping mimic. I’m not 100% sure of the species, but there is an article here of swallowtail caterpillars and one on the moth caterpillar, M. maxima here.

"Where corn is grown with love, there the number of piglets goes up" Soviet poster, 1959. pic.twitter.com/tY73U82zeb

And a further installment in the series “Legit artists who couldn’t draw cats.”

wow imagine being THIS good at painting flowers and yet completely incapable of rendering even a passable image of a cat pic.twitter.com/ZMV3LWRlZN

The Hogwarts acceptance letter has arrived

Finally, on to the Polish felids. They seem to have very different philosophies on life.

Leon: I had a busy day 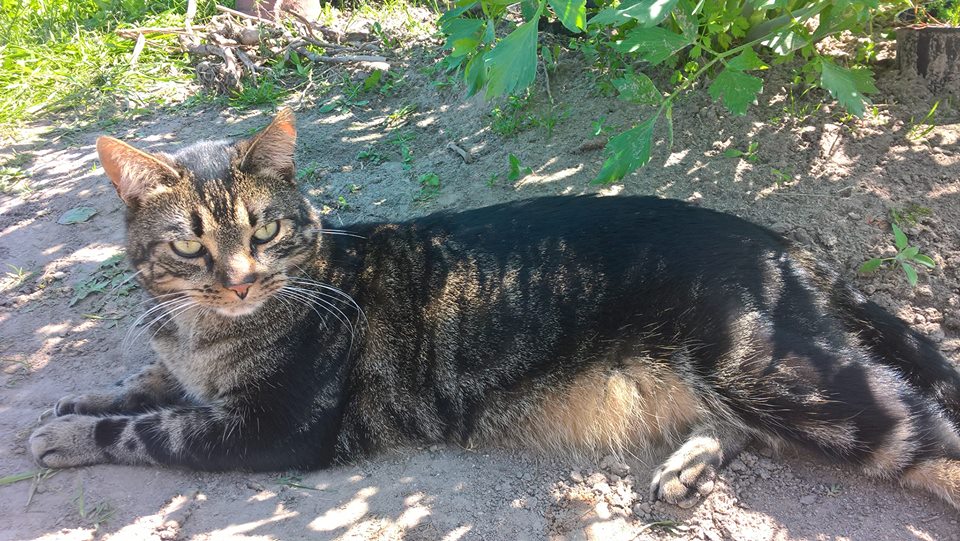 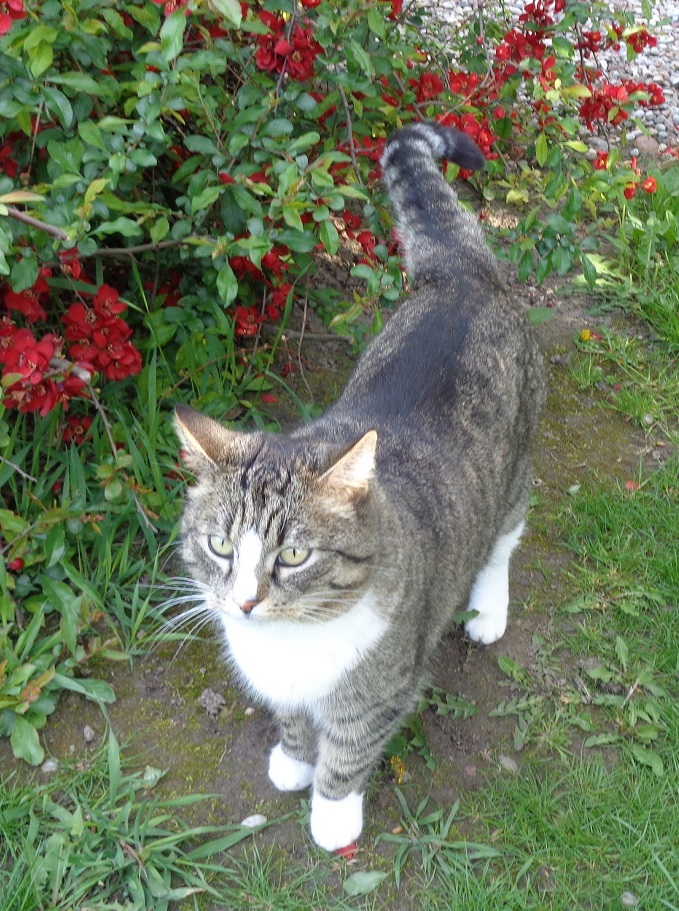