Good morning and welcome to Friday, even if it is a grey, rainy one like it is here in Ireland this morning.

11th May is the day Deep Blue defeated Garry Kasparov in 1997, Klaus Barbie went on trial for WWII crimes as the “Butcher of Lyons” in 1987 and in 1960 in Argentina Mossad agents captured Nazi Adolf Eichmann who was living under the alias of Ricardo Klement and returned him to Israel to stand trial.

It’s the birthday of artist Salvadore Dali (1904), and, apparently,  in 1014  of Anawrahta, king of Burma and founder of the Pagan Empire. British writer Douglas Adams died on this day in 2001.

On Twitter this morning we have acrobatics and bugs.

Don’t try this at home kids, it rarely works out  well.

Staying on the acrobatic note, this is an impressive cat fail.

Marking the retreat of glaciers

More than 20 km shorter: that's how much Columbia Glacier in #Alaska has retreated in the last 30 years. But there is some good news: read it here 🗻🛰️🌍https://t.co/KUGoxGsFUi pic.twitter.com/xiBSvGrJki

An ant? A beetle? (It appears to be Anthelephila)

Best thing I found this week: a beetle with a HUGE identity crisis – it's really determined to be an ant! The resemblance is uncanny, especially the sculpturing on the head and shape of the 'mesothorax'. Wicked! Appears to be an anthicid, though I'm no expert. Anyone? #HongKong pic.twitter.com/ao7ikurA44

And another strange one.

Finally it’s over to Poland where the thoughts are many and the deductions few.

Hili: I’m walking and thinking.
A: Any conclusions?
Hili: Actually, none. 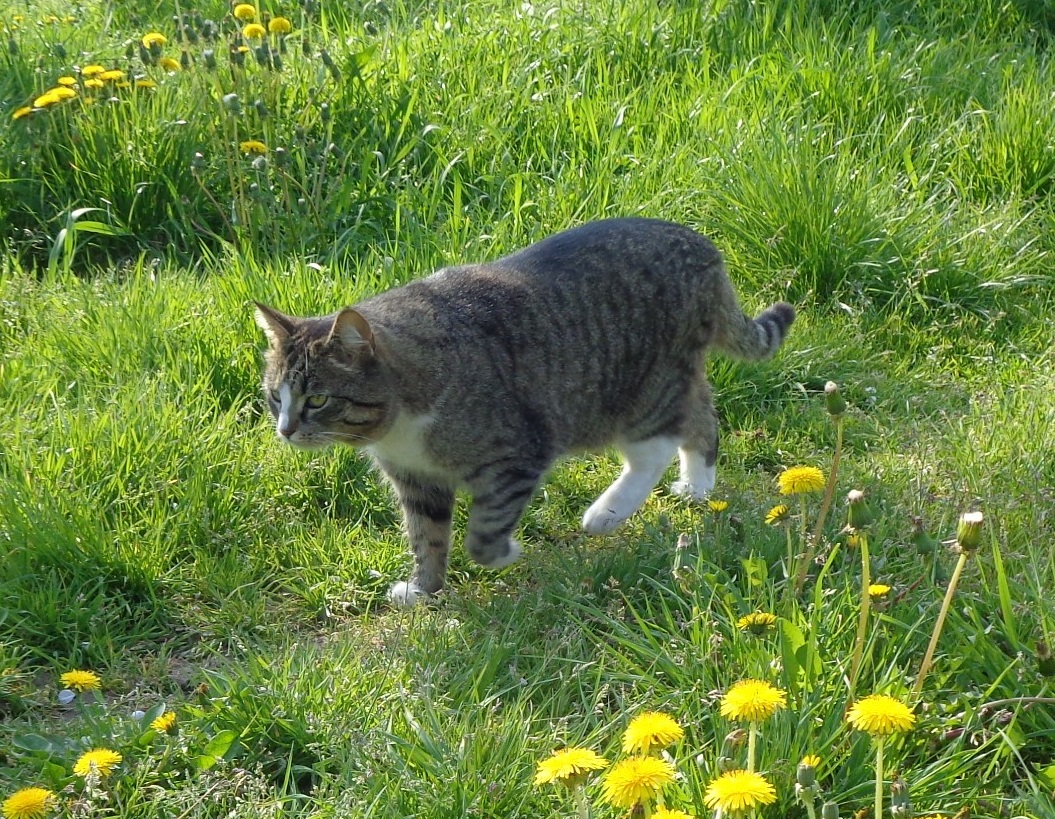